The 1 Stop Speed team had great luck at last year’s IDBL US Nationals in Atco. For rider Richard Gadson it was a “homecoming” of sorts, being he’s originally from Philadelphia. So with a lot of family and friends cheering him on throughout the weekend he certainly wanted to perform his best. Although he lost quite a few close races (which prevented him from even greater success), Gadson did manage to seal the deal late Sunday night with a Street ET win. This was aboard Mike Belo’s “first generation” of the 1 Stop Speed racing Hayabusa. 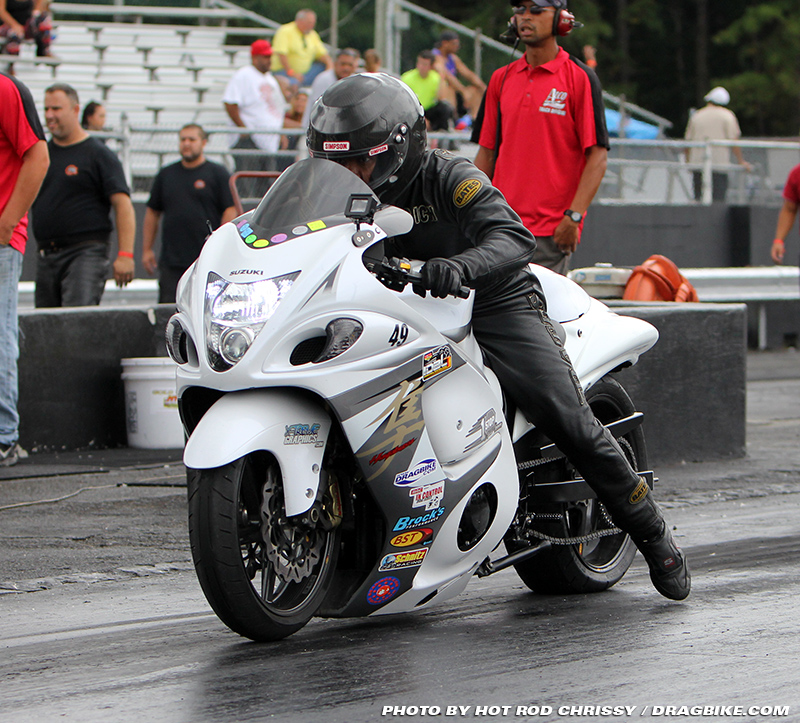 The dynamic duo certainly hit their stride a few short weeks back with an exciting Top Sportsman win in IDBL competition. “I’ve finally gotten comfortable on this new version of the bike and that combined with Mike’s help has me amped up for this next event,” said Richard Gadson. Although this year’s rendition of the US Nationals is not a sanctioned IDBL event, it will still feature the same great classes/purses and an intense level of competition.

It will also be the debut of 1 Stop Speed’s newest sponsor; Belo Designs LLC. This New York based business specializes in home remodeling and is well equipped to work with you on your next dream home. Yes, the name is no coincidence, Robert Belo is Mike’s brother and very excited to assist the team with the remainder of the 2016 season. They will both be on hand at the Atco event, so stop by and say hello. “I say it all the time, but I really do have the best sponsors, not only in this industry but in general. I feel I’ve built the best and most innovative bike you can and having the support of so many great companies has been gratifying. I’m looking forward to the addition of Belo Designs LLC to our already great team,” said 1 Stop Speed owner Mike Belo. 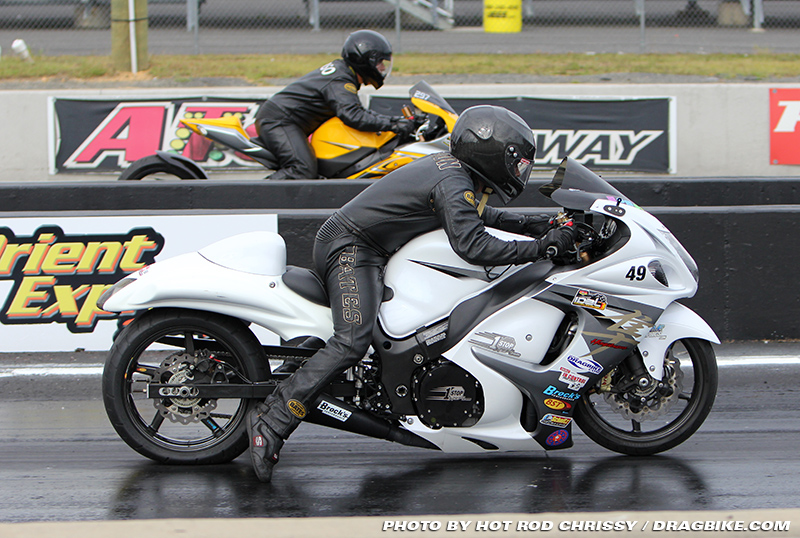 If Gadson’s homecoming to a track he’s had much success at wasn’t enough excitement, this race will also mark the much anticipated return of the “Old Skool” Nitrous huffing GS Pro Street bike of Brad Mummert. Not only Belo’s hired-gun, Gadson will be jumping aboard a newly improved version of Brad’s crowd favorite Pro Street bike. The US Nationals is certainly shaping up to be one heck of an event and Richard Gadson and 1 Stop Speed are looking forward to the task of finding Winner’s Circle again. 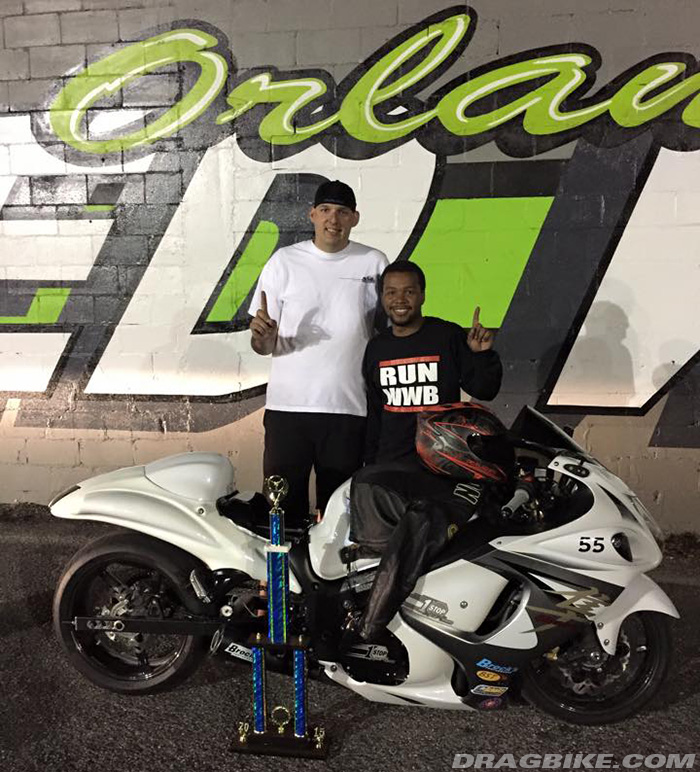