2015 Tuner of the Year – Initial Nominees

Dragbike.com is proud of  our partnership with Val Dick of Energycoil to bring the ‘Tuner of the Year’ award to motorcycle drag racing. As we announced earlier in the year, we are asking members of the community to submit nominations for this award to be voted on later this year. Nominations have started coming in and here is who we have so far 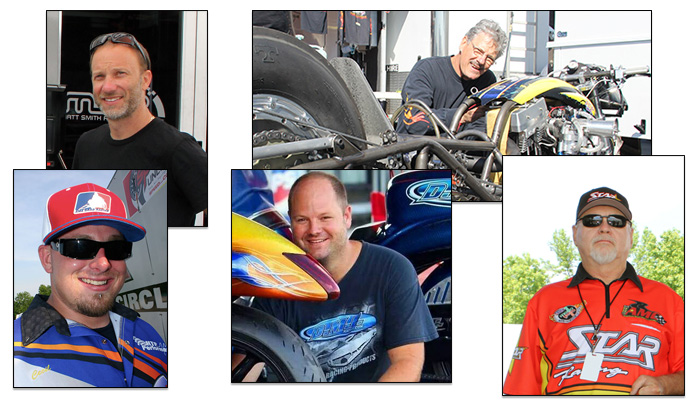 Despite the list of  great Tuners we have so far, we know there that still need to be nominated!

Submit their nominations for ‘Tuner of the Year’ and tell us who you think should win this award and why.

Throughout the year we will be posting the nominations for this award and providing you with more information about each nominee.

Send the following information for your nominee to editor@dragbike.com

Your Name:
Your Nominee:
Why you think they should win:  (The more details the better.)

We would like to thank Val Dick at Energy Coil for presenting the ‘Tuner of the Year’ award!

Please support Energycoil and all the great companies that support Dragbike.com