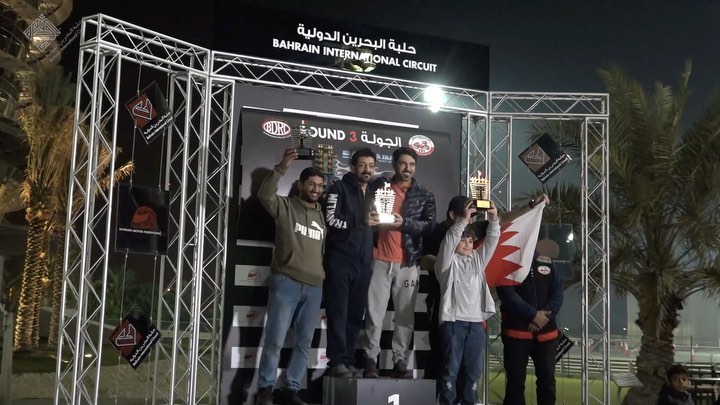 BAHRAIN 1 Racing were among the victorious teams over the weekend in an exciting third round of the 2019-2020 Bahrain Drag Racing Championship at Bahrain International Circuit (BIC) in Sakhir.

Al Balooshi was part of a field of 132 participants from all over the world who competed in the meeting, organised by BIC in cooperation with the Bahrain Drag Racing Club, Bahrain Motorcycle Club and the Bahrain Motor Federation. 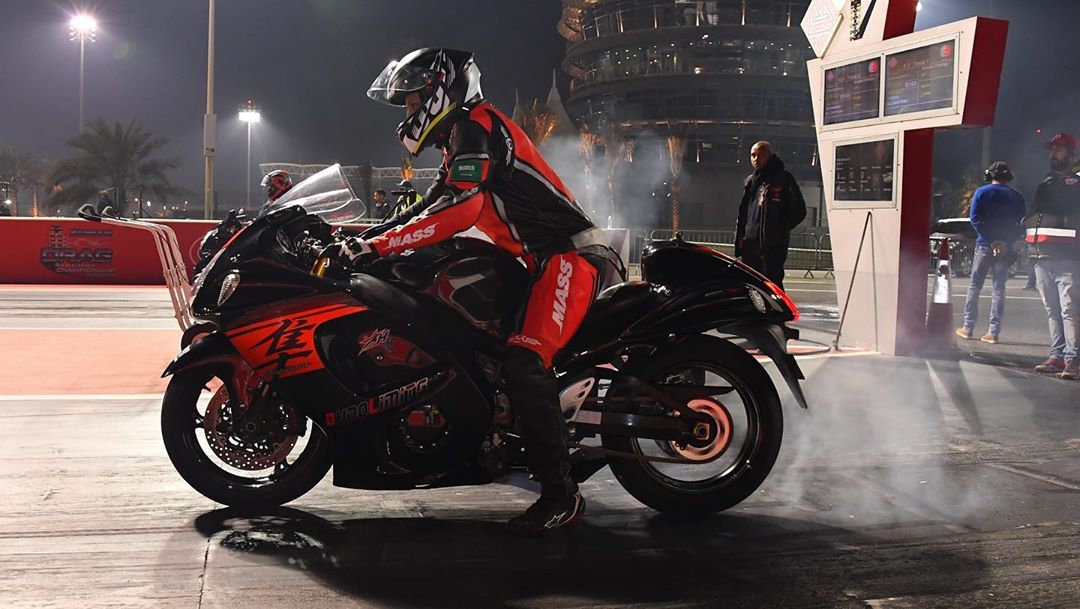 Ninty-seven were competing in cars and 35 on bikes.

In the other categories, four Bahrainis managed to claim the top spots in their respective categories.

Zakariya Alkuwari won in the Outlaw FWD class with a time of 8.307s at 287.20kph. He beat Ahmed Alsaeei in the final, while Ahmed Zaman was third. 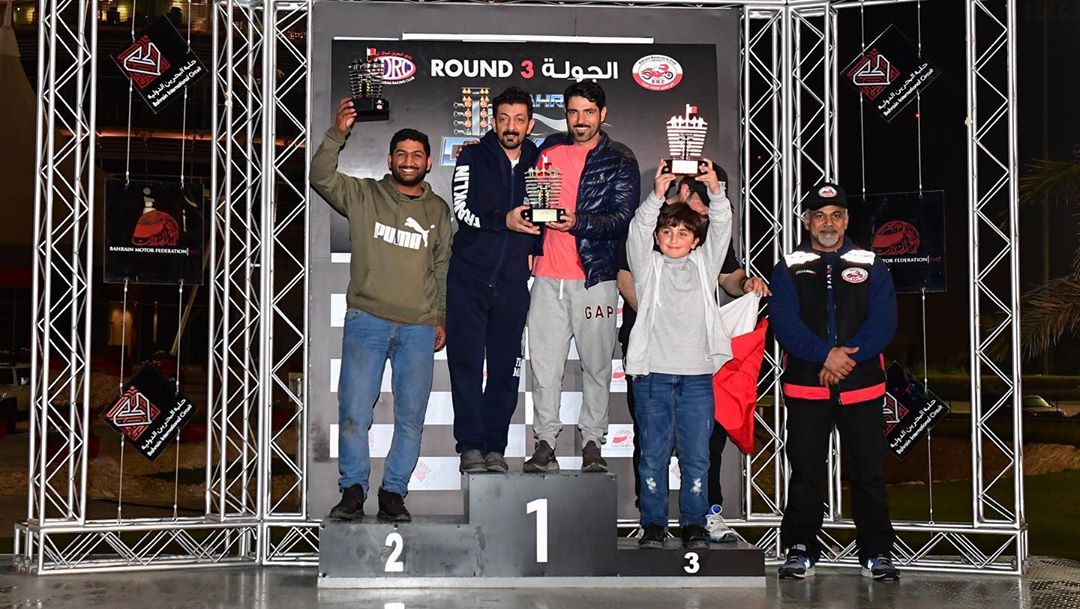 Nawaf Almanni won the Outlaw 6-Cylinder category in 4.587s at 253.74kph. He beat Mohammed Haji, who had a red light in the final. Jassim Zaman was third. Narrowly

Hussain Mohammed was another Bahraini to triumph. Contesting in the Super Street V8 class, he won his final round with a pass of 4.359s at 271.58kph, narrowly beating Abdulla Alshamsi who had a 4.376s finishing time at 273.69kph. Khalid Saif finished third.

Ali Rabee completed the quartet of local winners, taking first place amongst the Index 10.5 runners. He won the final with a pass of 10.683s at 190.53kph, beating the 10.861s at 191.58kph marks of Ali Abdulla. Abdulla Aldoseri finished in third. 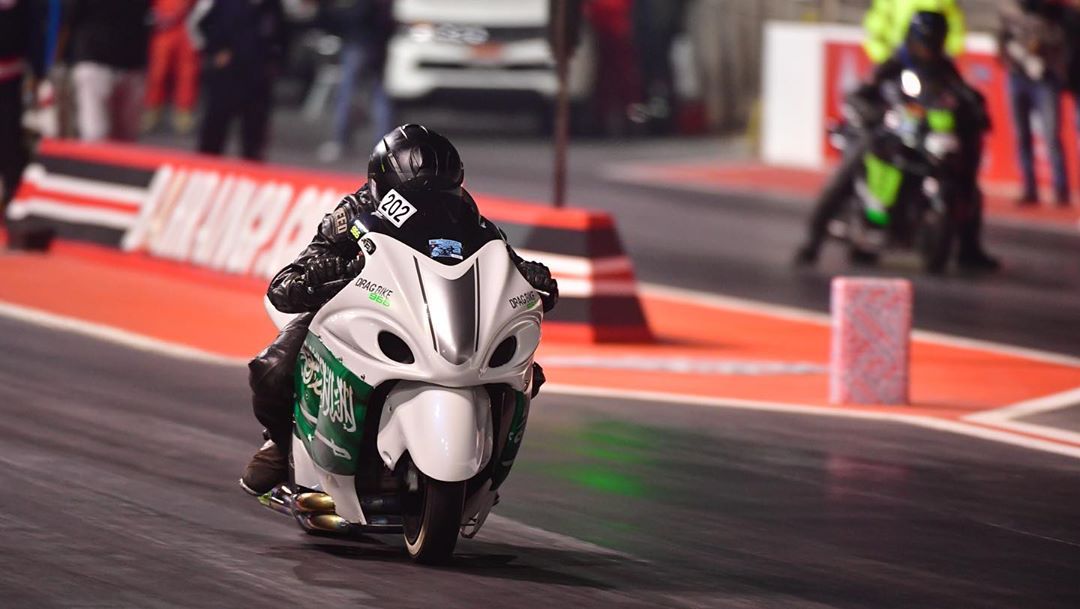 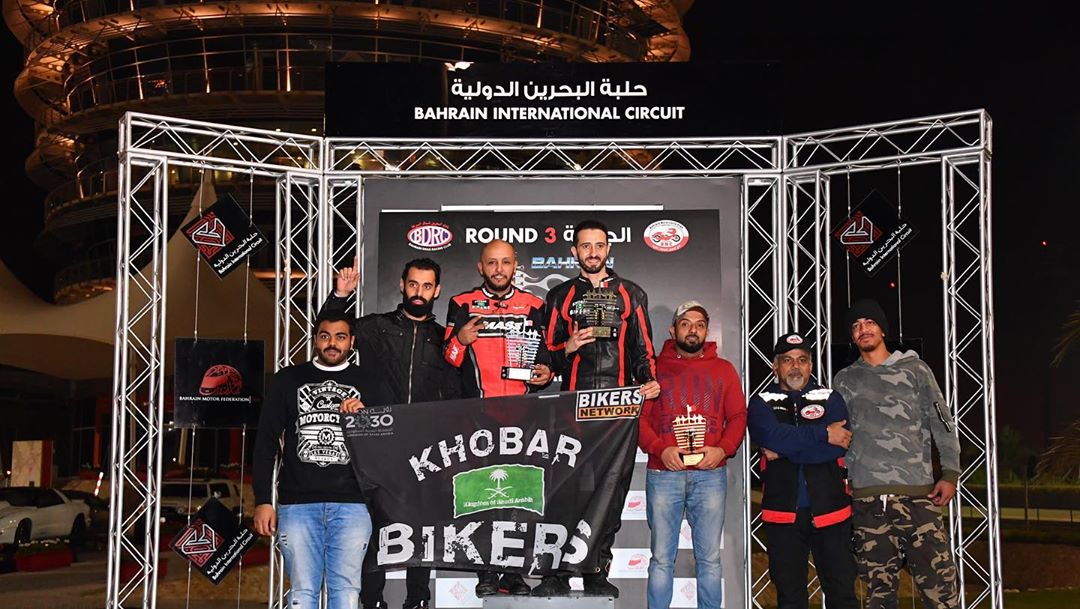 Majed Alshwesh followed suit winning the Index 8.5 division. He had a final pass of 9.130s at 264.34kph, defeating Sayed Hussain Al Hadad who had a red light. Ahmed Alkhan was third.

The three other wins for Saudi participants were in bikes classes. Fadi Abu Jamus won the Street Fight Bikes ahead of Theeb Alqahtani with Mohammed Al Taitoon finishing third. Khalid Aldoseri was first in the Index 8.5 Bikes class, finishing ahead of Nawaf Al Dosary and Ali Bahram; while Mishari Al Turki triumphed in the Super Street Bikes ahead of Jehad Al Jamal and Bader Alawwad. 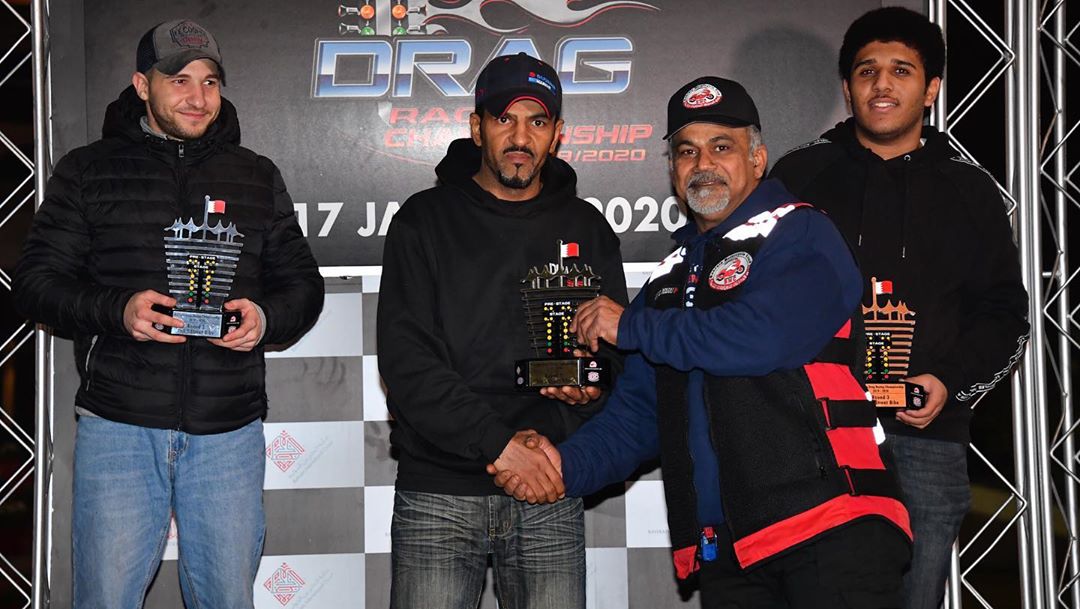 Elsewhere on the night, Kuwaitis Fawaz Ebrahiem Ali and Mohammed Alawwad won in the Competition 4.5 cars class and the Pro Bikes, respectively. 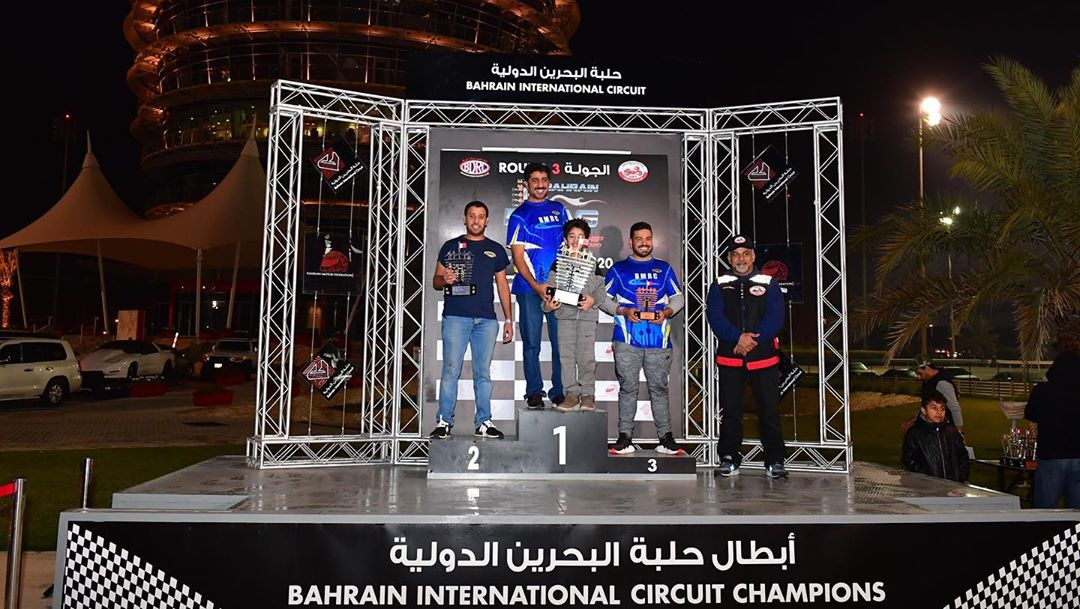 Ali finished ahead of Obaid Al Blooshi and Abdulla Alhatem, while Alawwad won with Bader Alawwad in second and Ahmed Belal third. 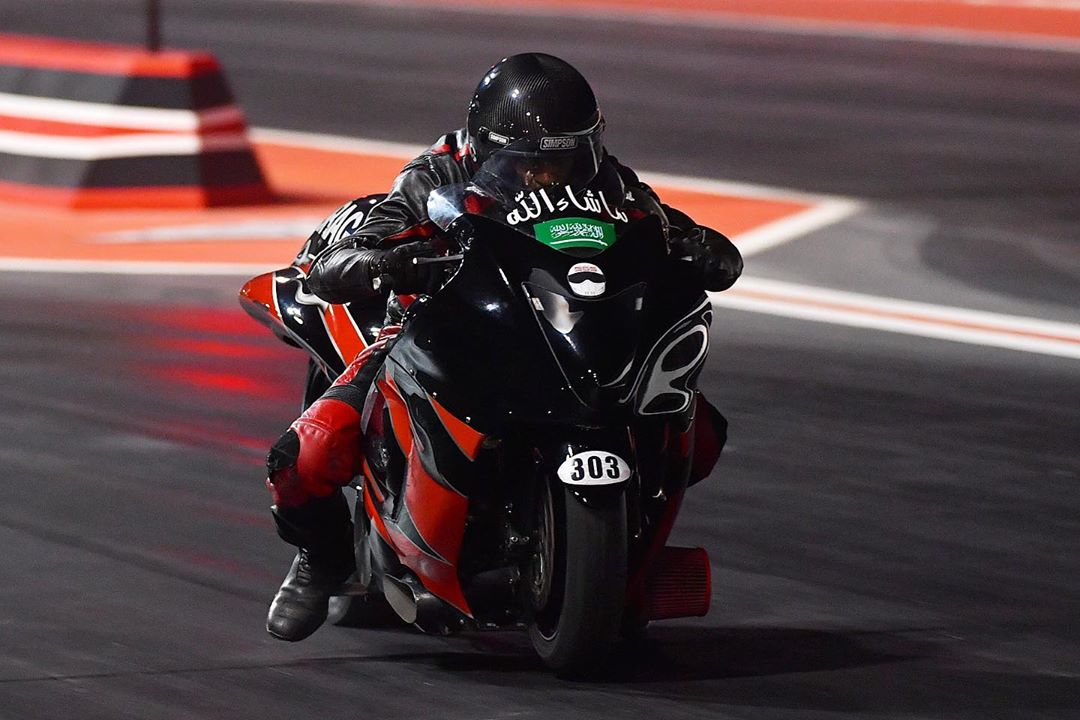 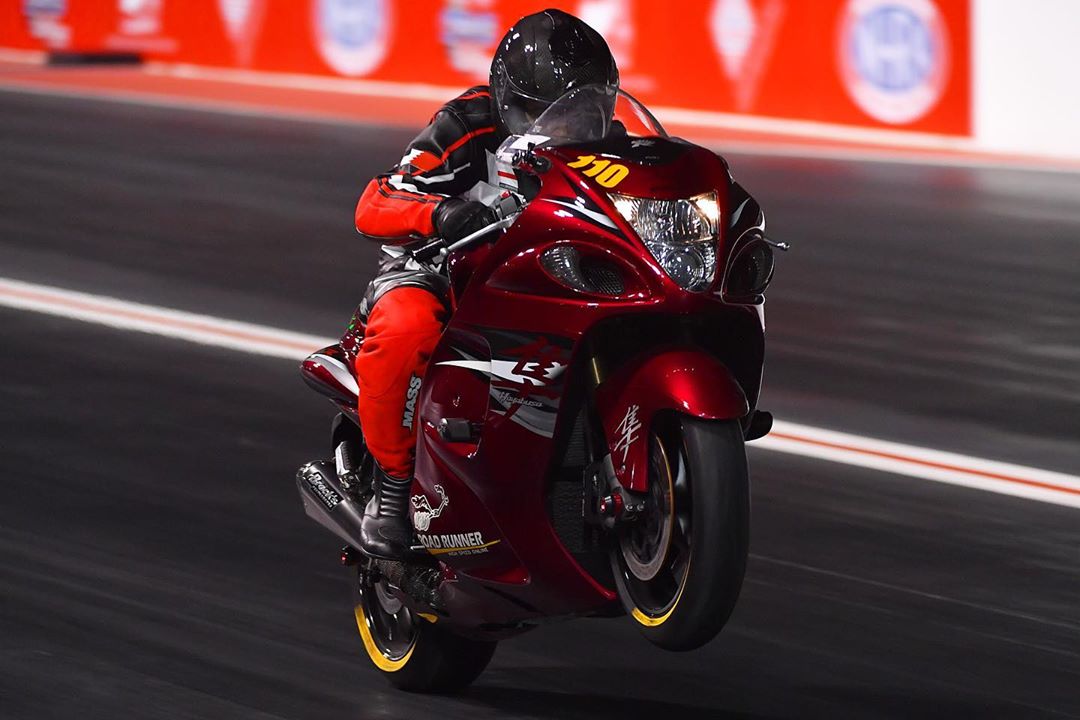 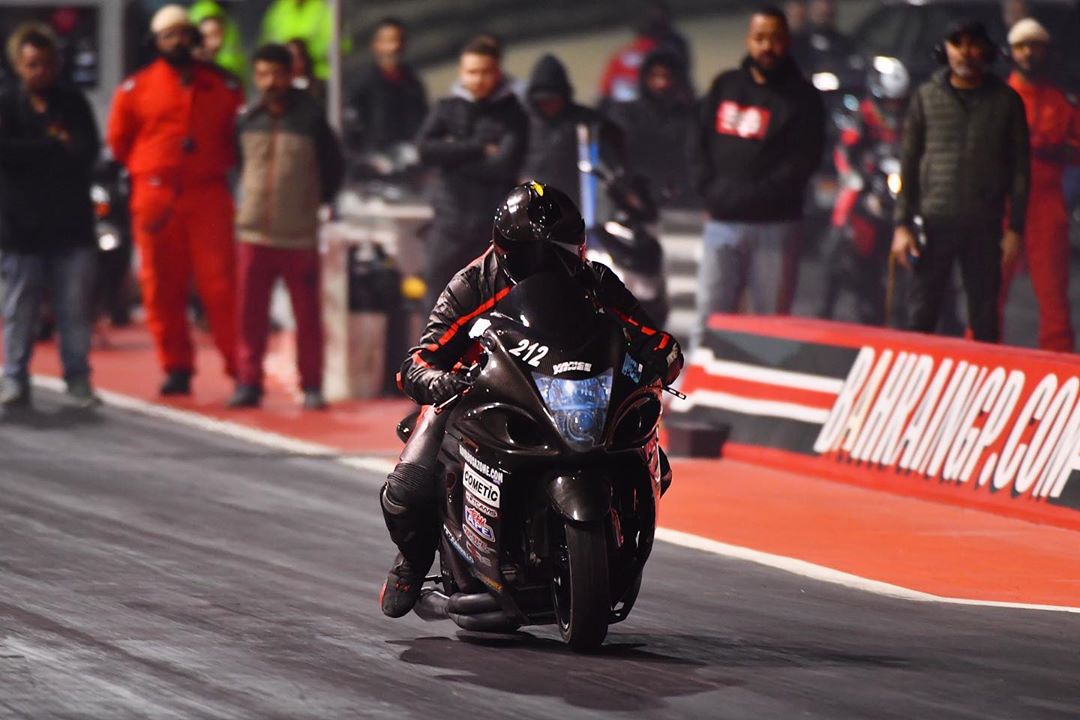 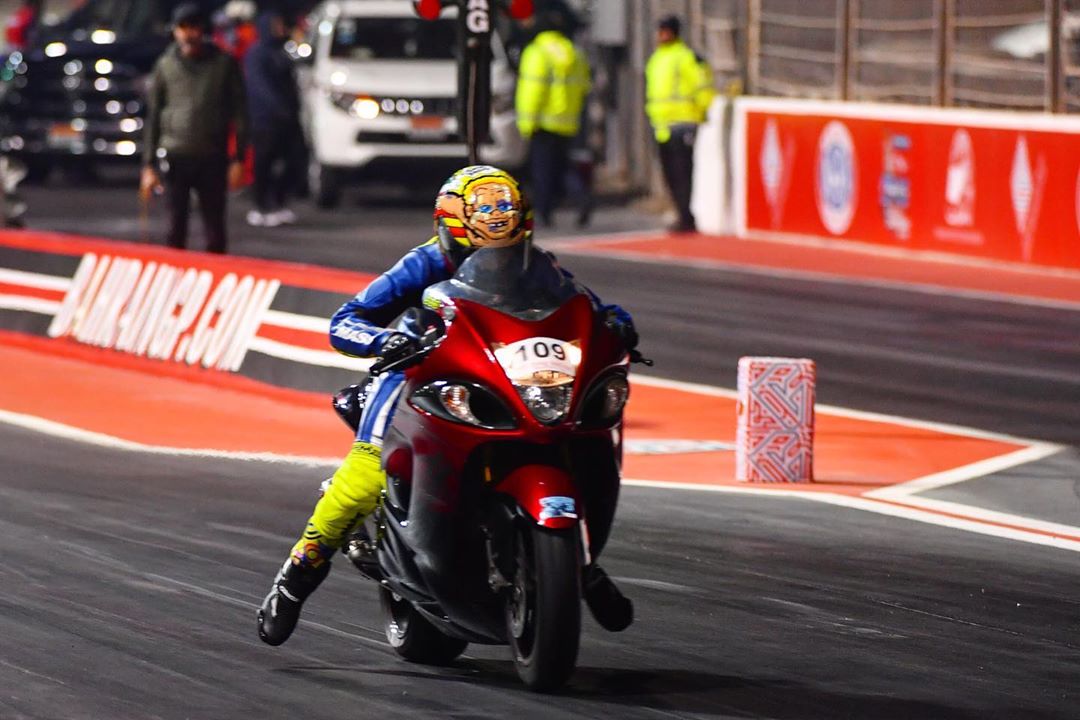 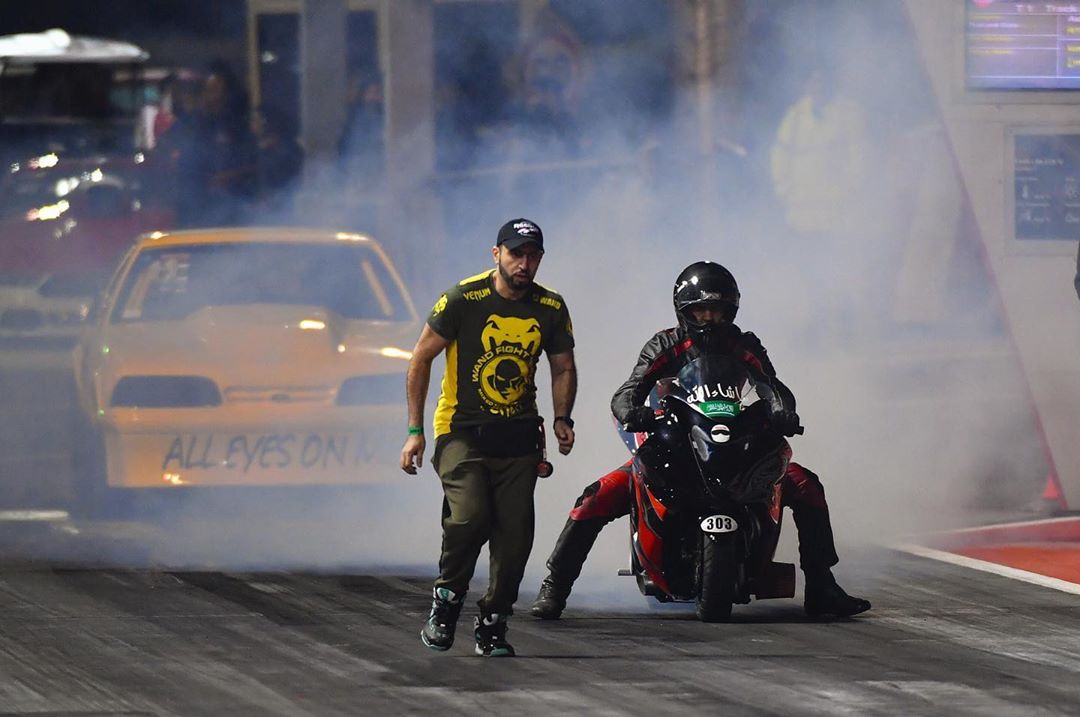 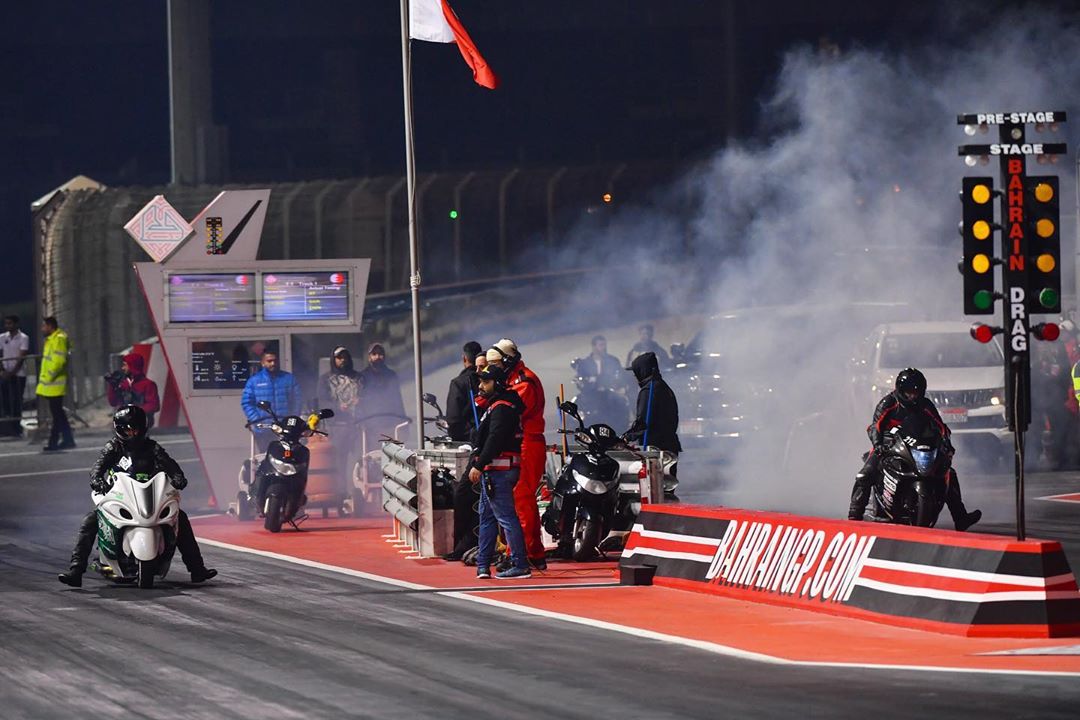 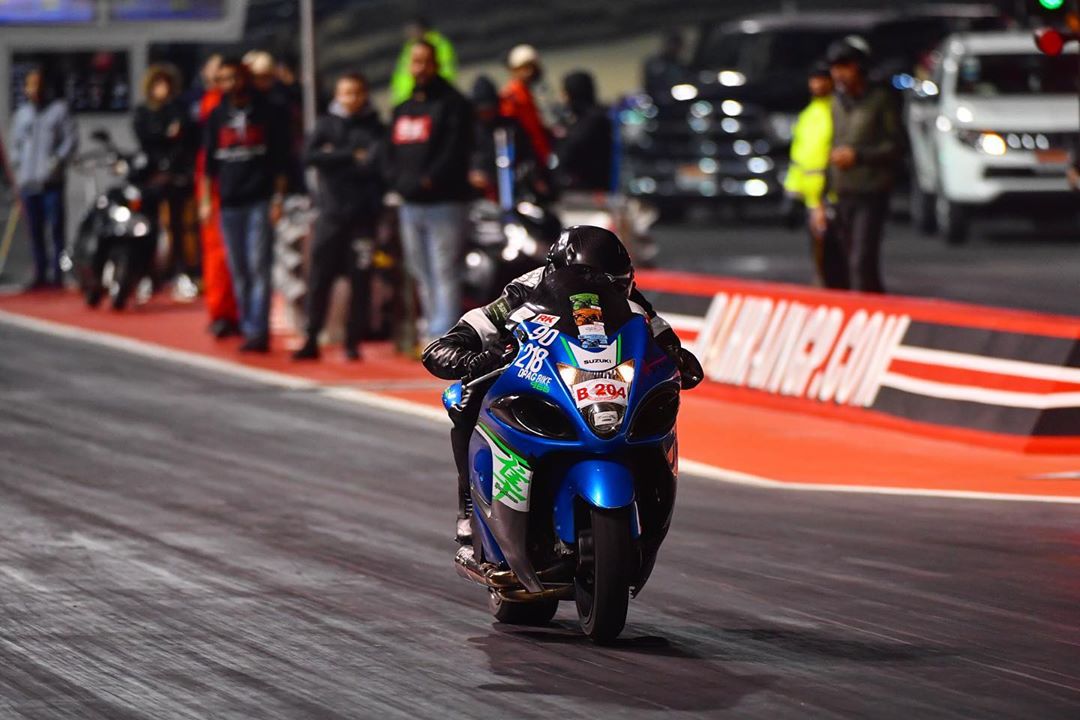 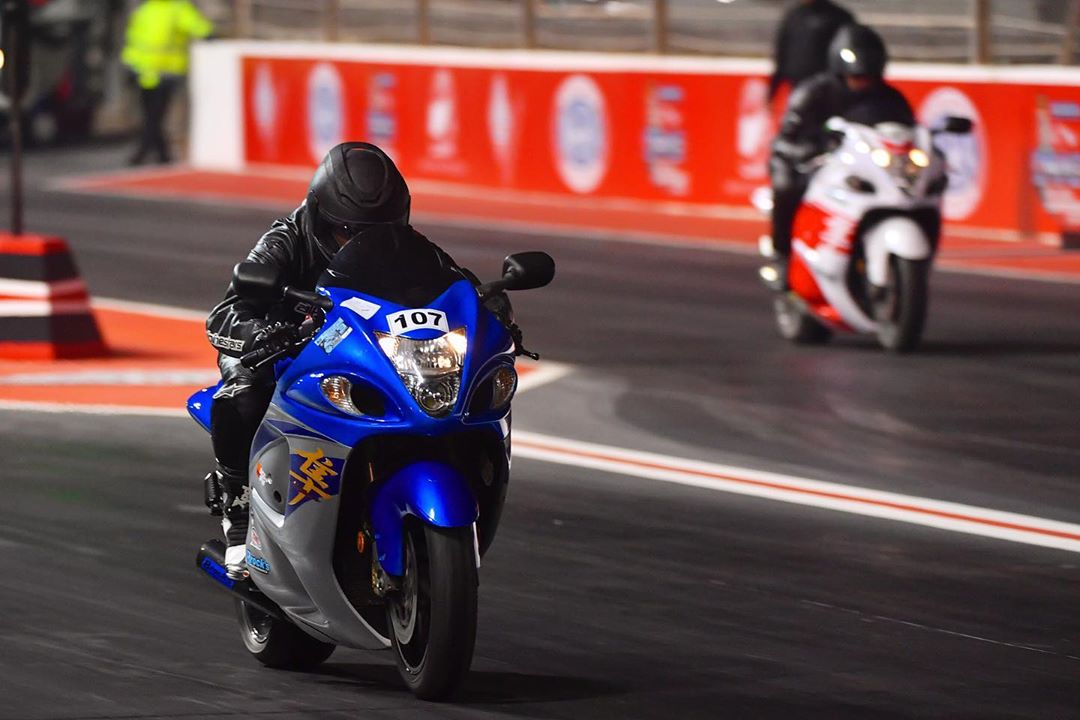