HomeColumnsTom McCarthy2020 What is the Most Popular Motorcycle Drag Racing Class?

2020 What is the Most Popular Motorcycle Drag Racing Class?

What is the Most Popular Motorcycle Drag Racing Class?

Ah, the headline reads as such quite clearly: what indeed is the most popular class of motorcycle drag bike racing in the year 2020? This is an interesting question for the followers of Dragbike.com as we here frequently present news and information on roughly over two dozen classes of drag bikes in competition within about ten different sanctions, worldwide.  So with so many classes and so many different rules defining a dizzying number of drag bikes: which class of competition has the most popular drag bikes? 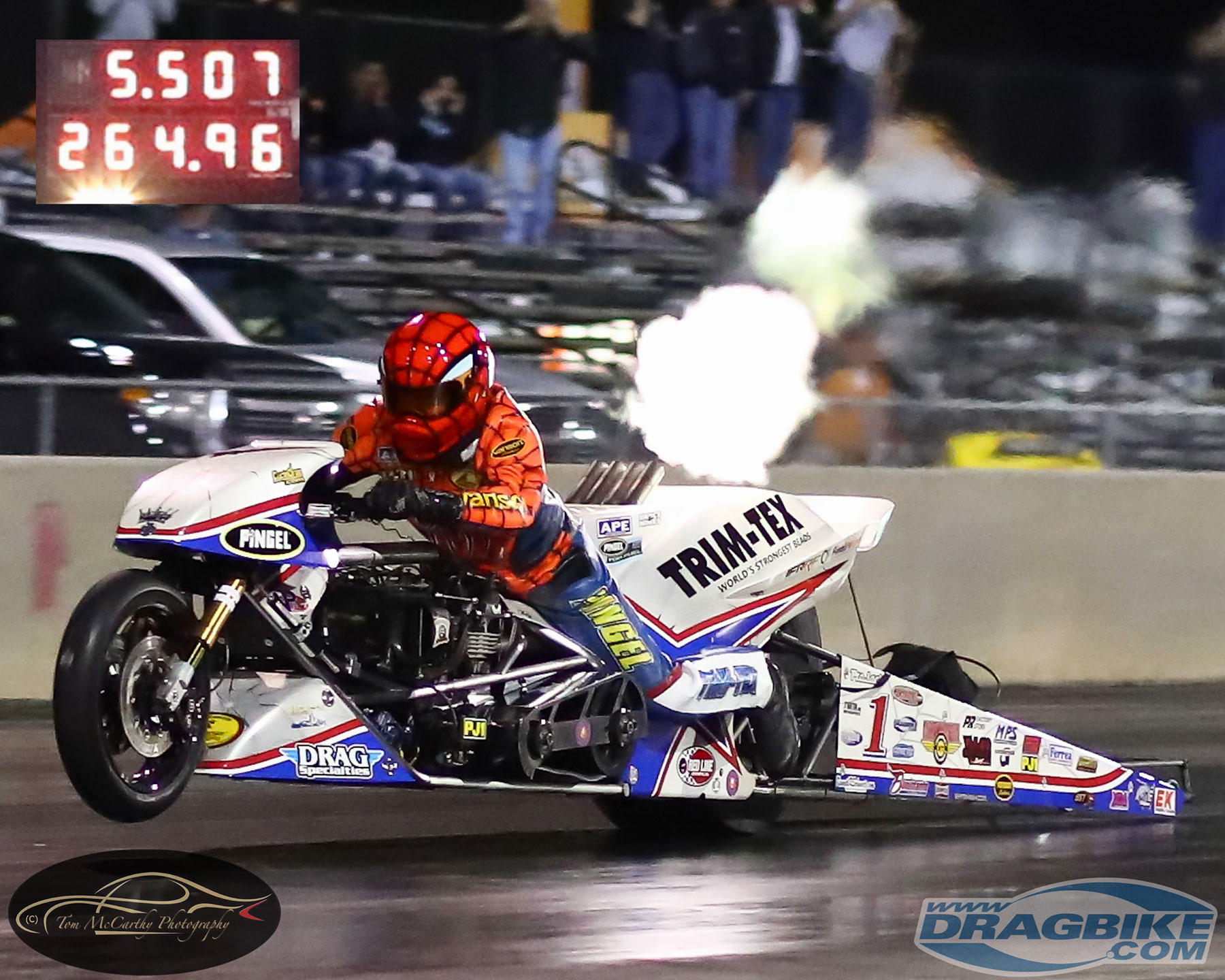 A survey was launched during the week of September 27th, through October 4th, from Sunday to Sunday by Tom McCarthy, Senior Editor at Dragbike.com, along with UK racer, Lizz Charman, and drag racing aficionado Par Pippi Willen, of Sweden. Each poised exactly the same question to seek relative results for discussion as grist for the mill among the drag bike racing faithful.

It should be obvious to all concerned that this survey, while conducted by specific individuals is more of a sampling of their follower’s interests than a true international, independent survey. But I sincerely doubt that if a larger more comprehensive survey was taken that the results, when distilled down to their essence, would show much difference. A larger gathering of total numbers likely would be presented, yet when you get right down to it, I’m willing to wager the end results would be quite comparable to what you’ll see here. 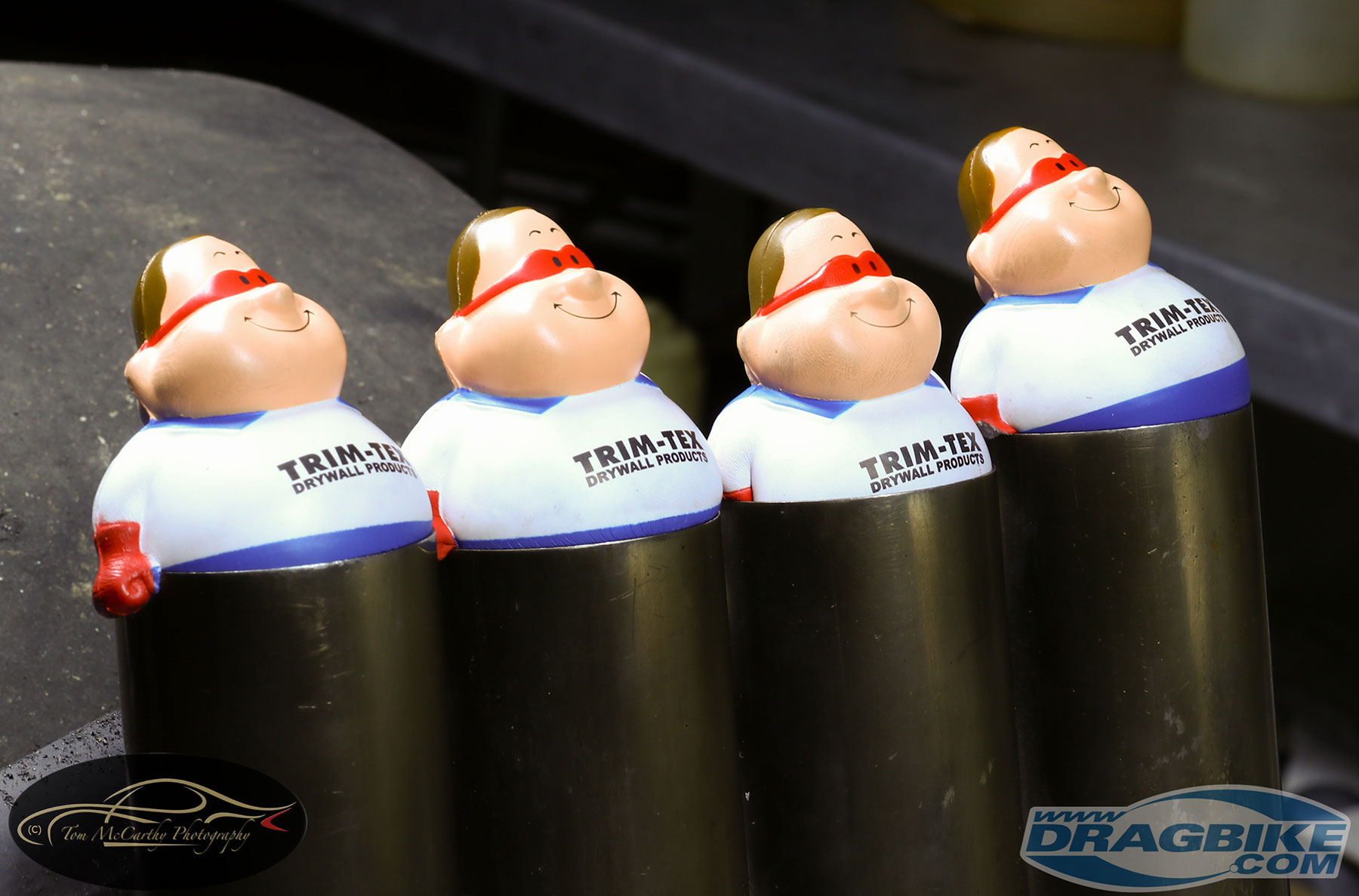 Data from the USA, the UK, and Sweden, independently taken actually mirror one another quite vividly. While the USA had 204 respondents, the UK had 148 and Sweden 52. It’s not the total number of respondents that’s interesting here; it’s the parallel breakdown of the interests in the individual classes that speaks volumes. The vast majority of respondents stated a clear leading interest in Top Fuel Motorcycle, with Top Fuel Harley or Top Fuel Super-Twin a close second, followed closely by Pro Street motorcycle. 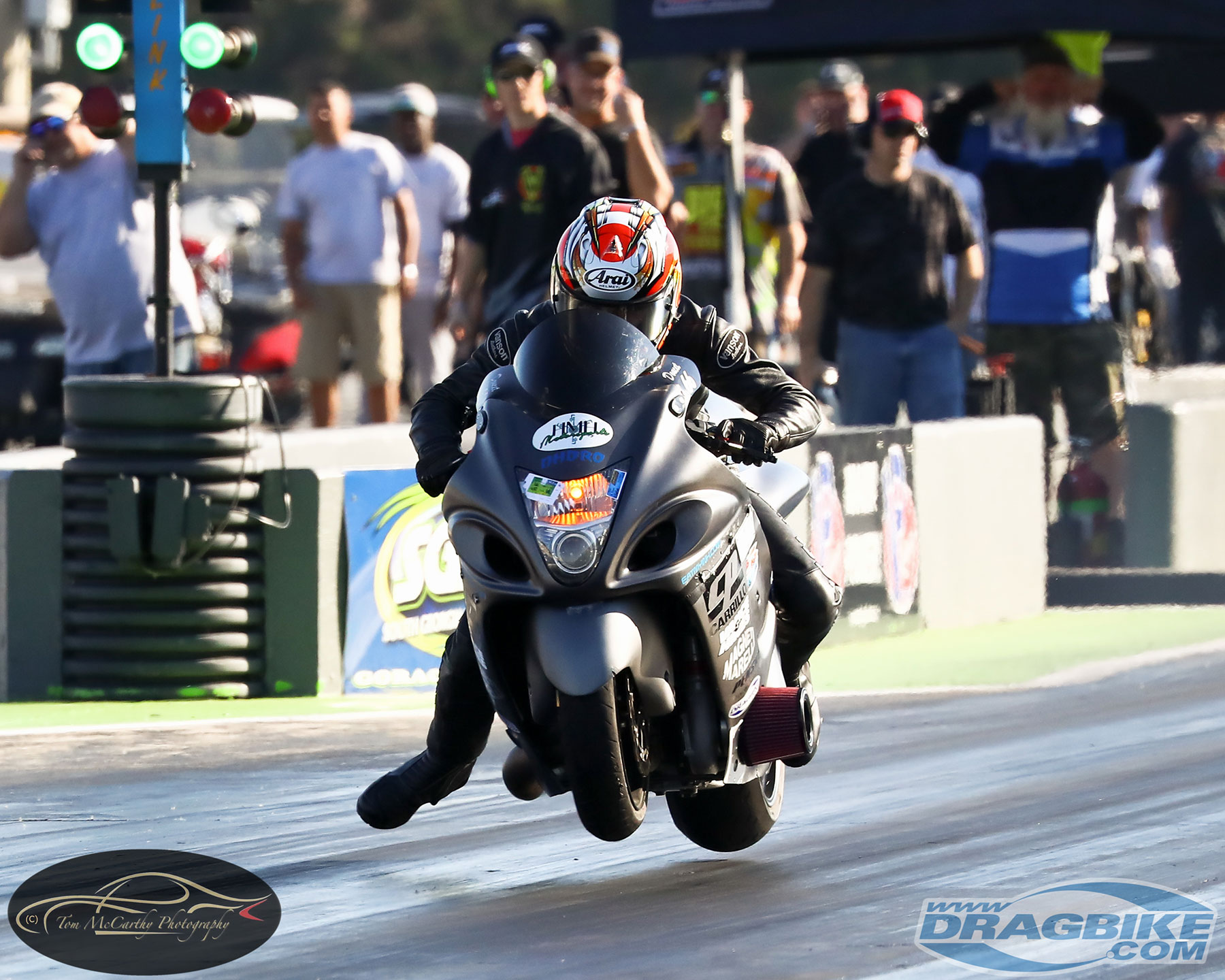 What’s even more interesting here is if you look at the top responding class numbers for the UK and Sweden you’ll see a parallel here for the same top classes, with the exception of the fondness of the Funny Bike class in the UK. Without question, Pro Street motorcycles worldwide are gaining over a class of drag bikes that have ruled the roost since someone first poured a can of CH3NO2 into a Harley Davidson, sometime in the late 1940’s. 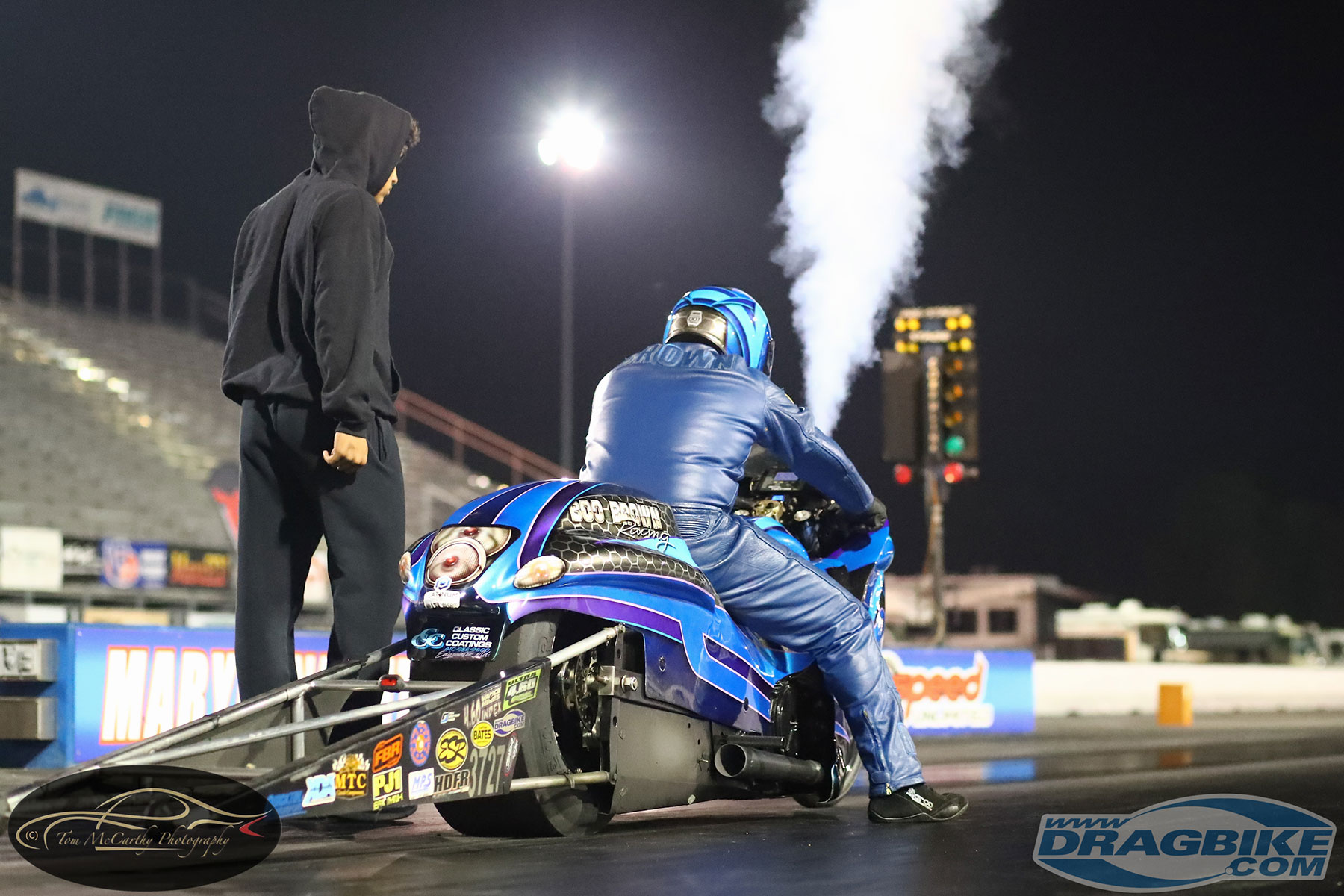 Moving on with the survey, in the USA it was encouraging to see the level of interest in 4.60 class racing being more than double the interest of Pro Fuel, Pro Mod or Top Fuel Dirt. This spike of interest reflects the level of not only interest but the level of participation by the respondents. Most any 4.60 class racing events in the USA will normally generate close to 20-30 entries and the bikes generate power levels not far off-pace with the Pro Street bikes. The aforementioned fuel classes would populate only a quarter of that number of participants during a good weekend of racing. 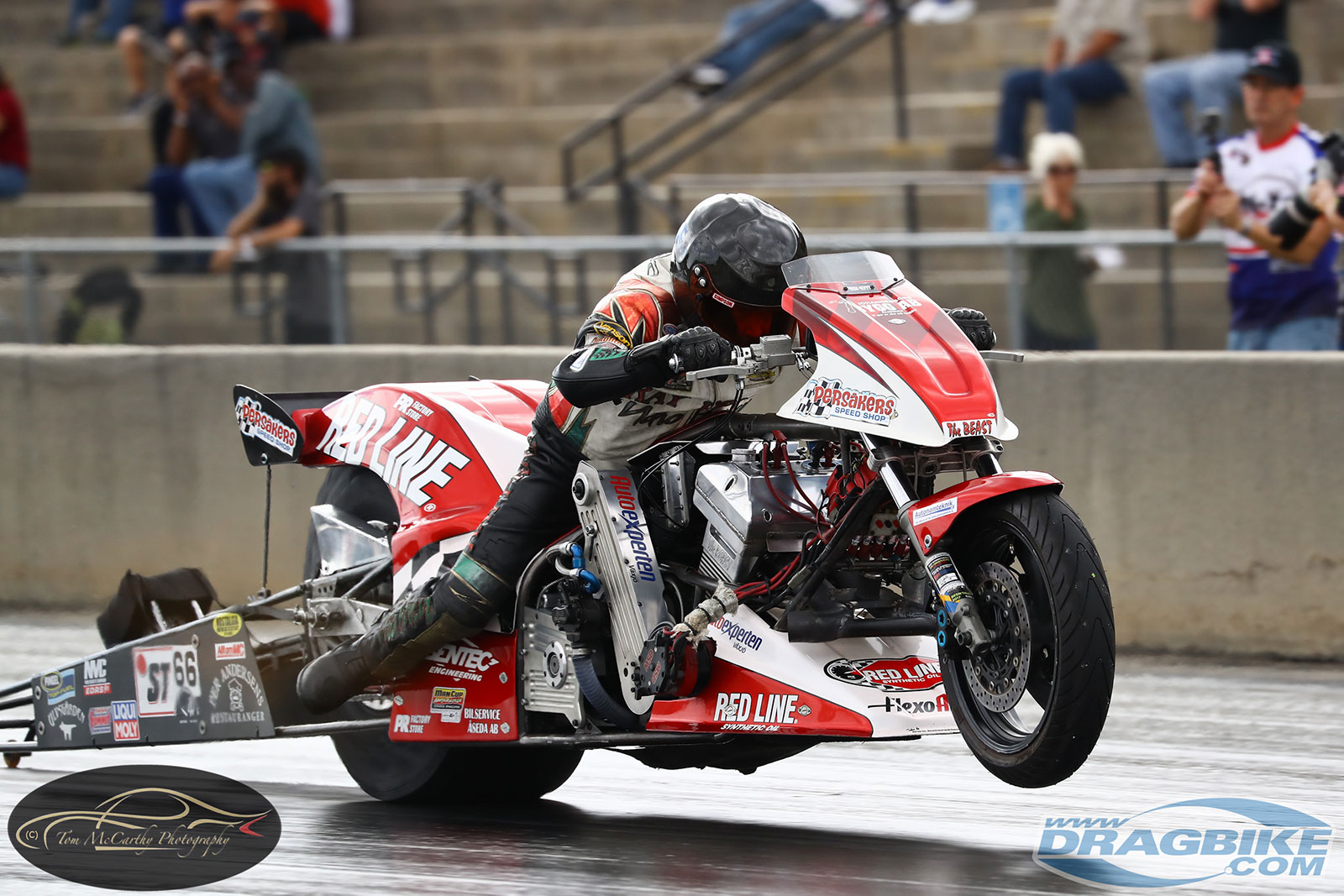 This story and topic was generated to pique the interest of Dragbike.com followers and spur open discussion between respondents and sanctions who love and participate in the sport. Consider this: It’s not so important as to where you are in life as it is, where are you going? Discuss among yourselves, where is motorcycle drag racing today and where do you think it will be five years from now? 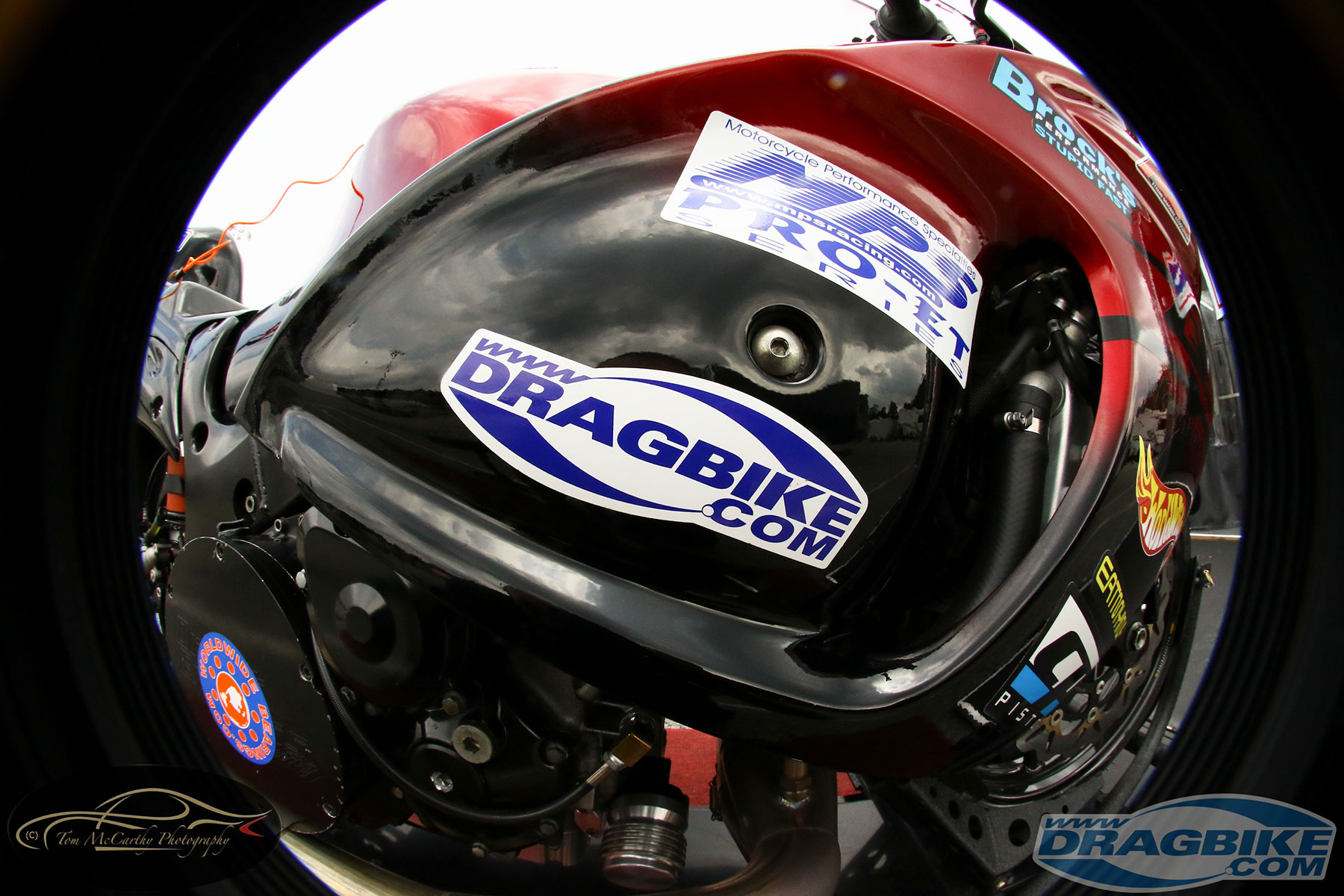