Randal Andras starts out the 2021 NHRA Top Fuel Harley season with a win! He faced teammate Tii Tharpe in the final. Tharpe had the starting line advantage, but lost traction by 330 feet and clicked it off. Andras is straight down the groove for the win. This is his eighth Top Fuel Harley Wally and second consecutive win at the #Gatornationals. 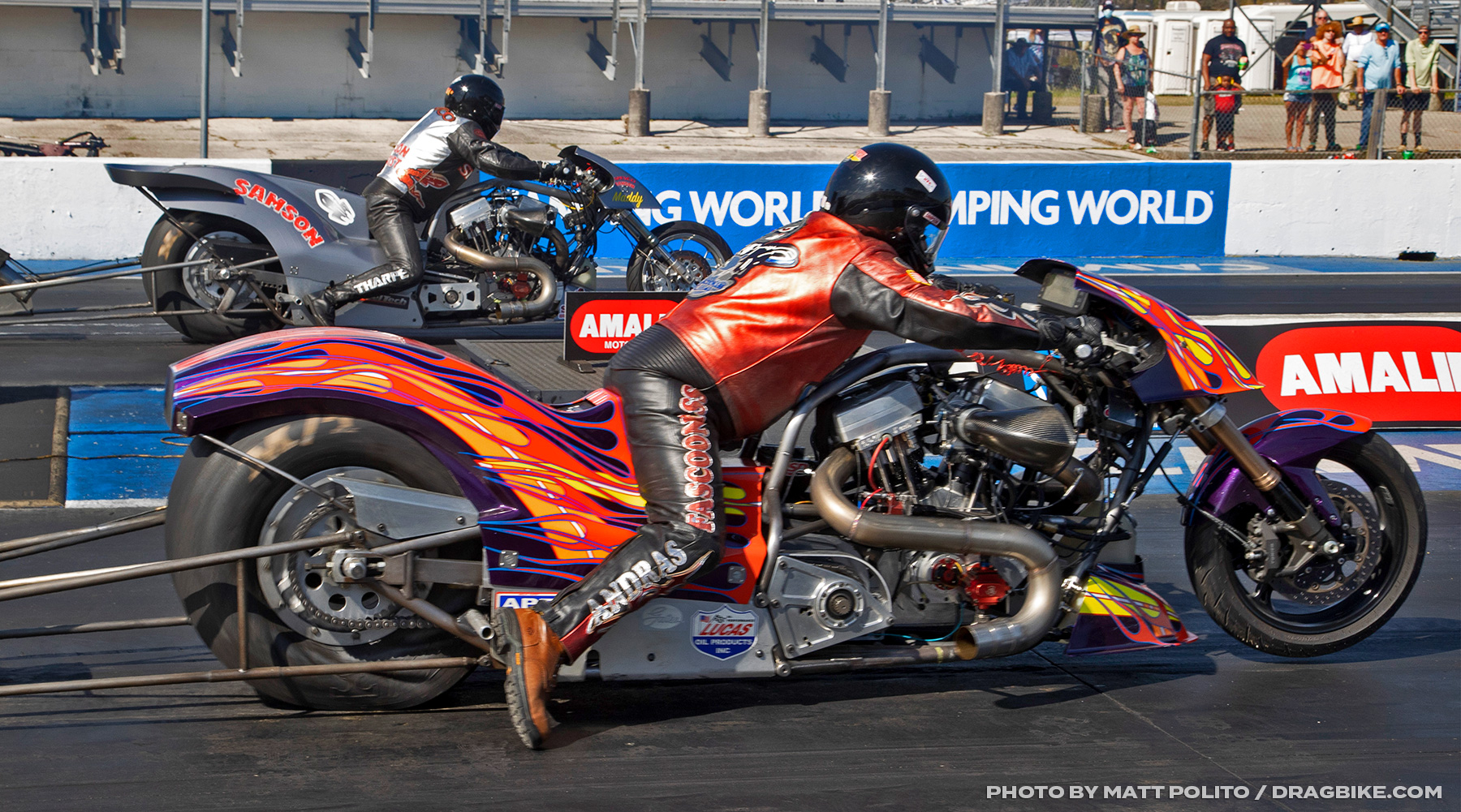 This is the first time Malloy and Wilson have faced each other in eliminations. Wilson with the starting line advantage, but Malloy had the difference made up by the time they went by the Christmas tree and neve trailed from there on for the win. Malloy with his quickest pass of the event for the win. Wilson with his quickest pass of the weekend in the losing effort. 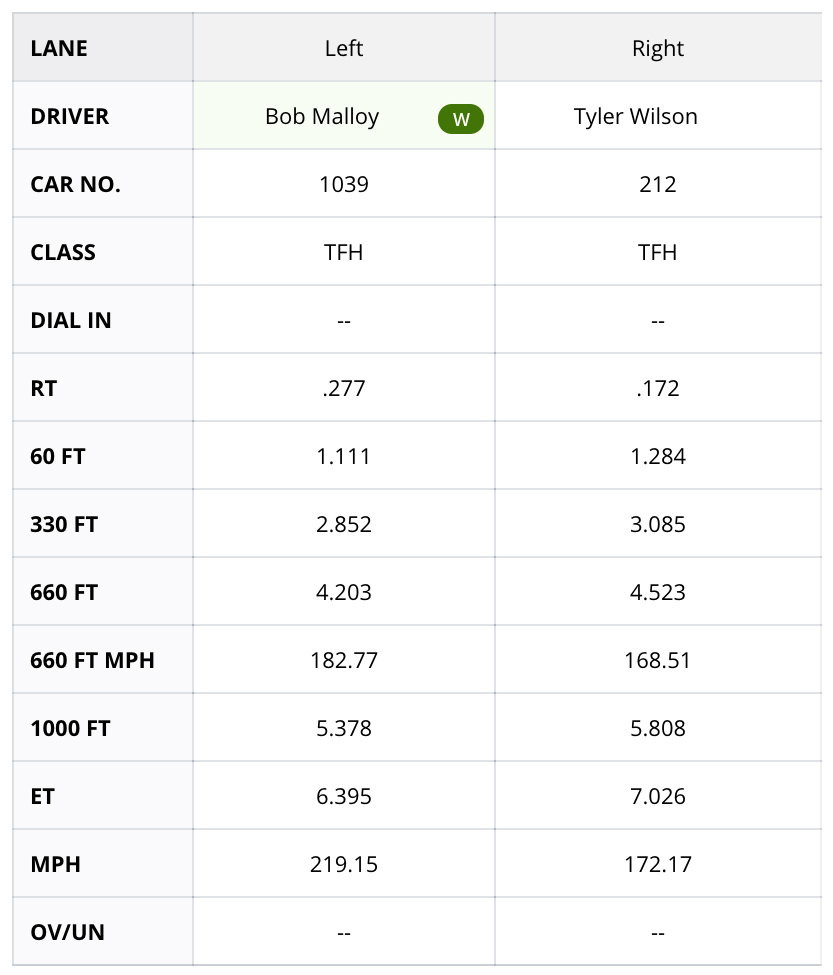 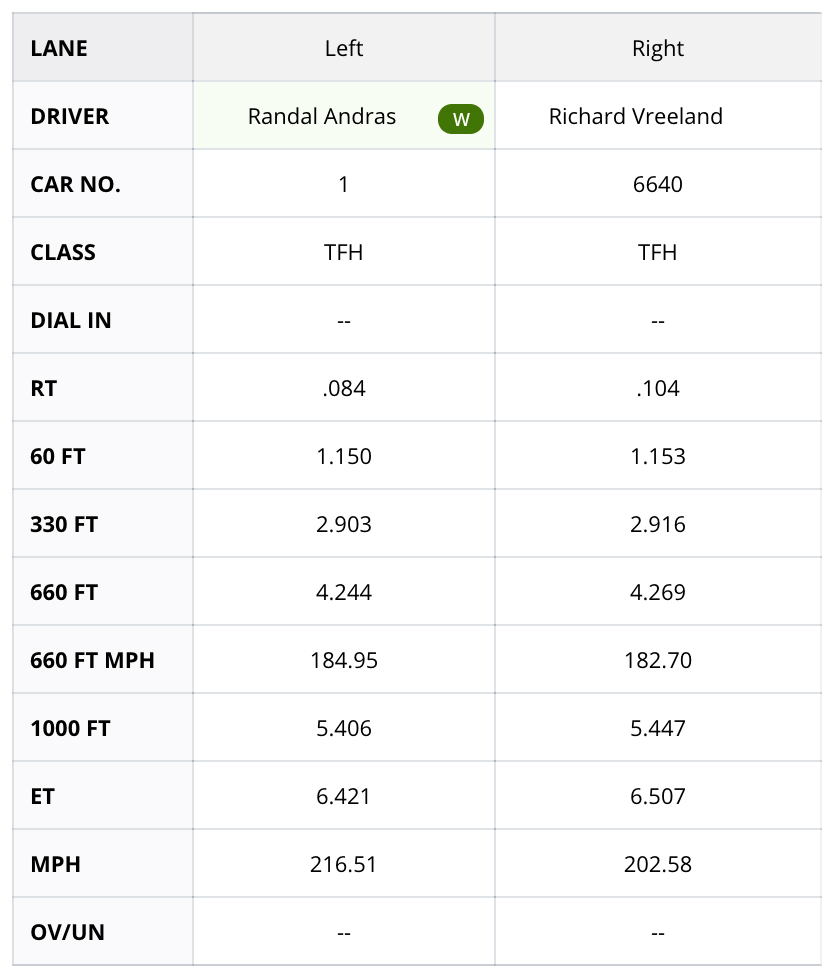 Kerrigan is 1 – 0 against House in prior events. House with the starting line advantage and never trailed for the win. He runs his quickest pass of the weekend for the win. 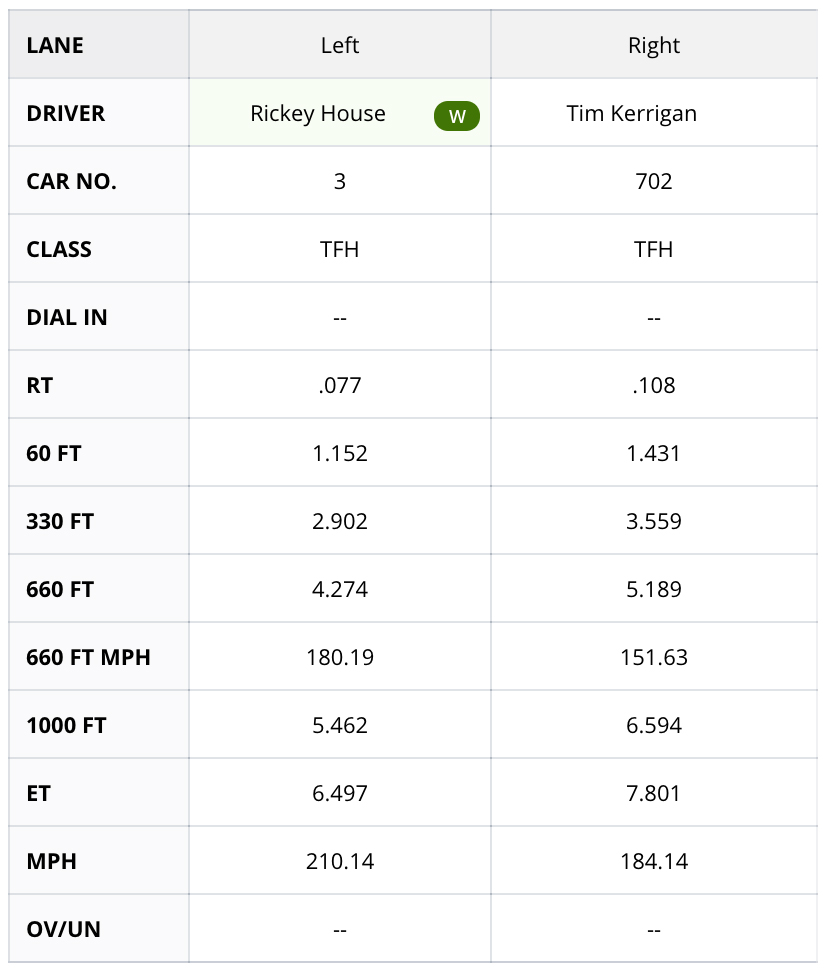 Tharpe is 2 – 0 against Jackson in prior events. Tharpe with the starting line advantage and never trailed for the win as Jackson broke right at the hit. Tharpe with his quickest pass of the weekend for the win, but will give up lane choice to House in the semifinal. 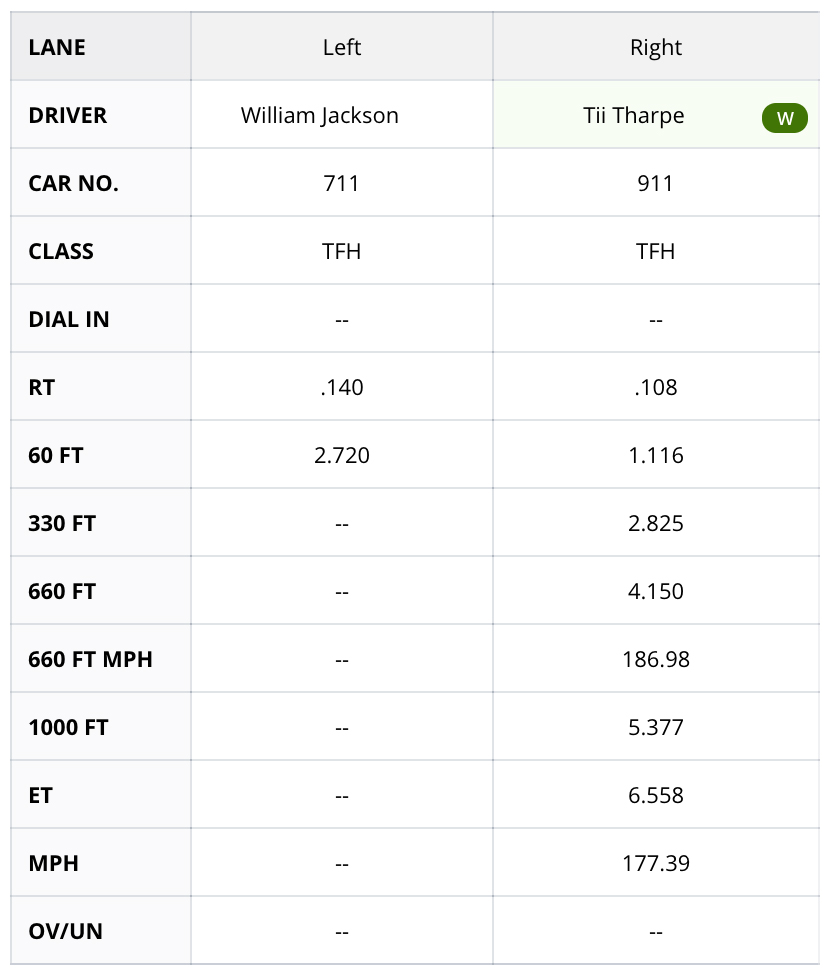 This is the first time Malloy and Andras have faced each other in eliminations. Malloy is too quick on the tree and turned on the red light to give andras the win. Andras with his quickest pass of the weekend for the win. 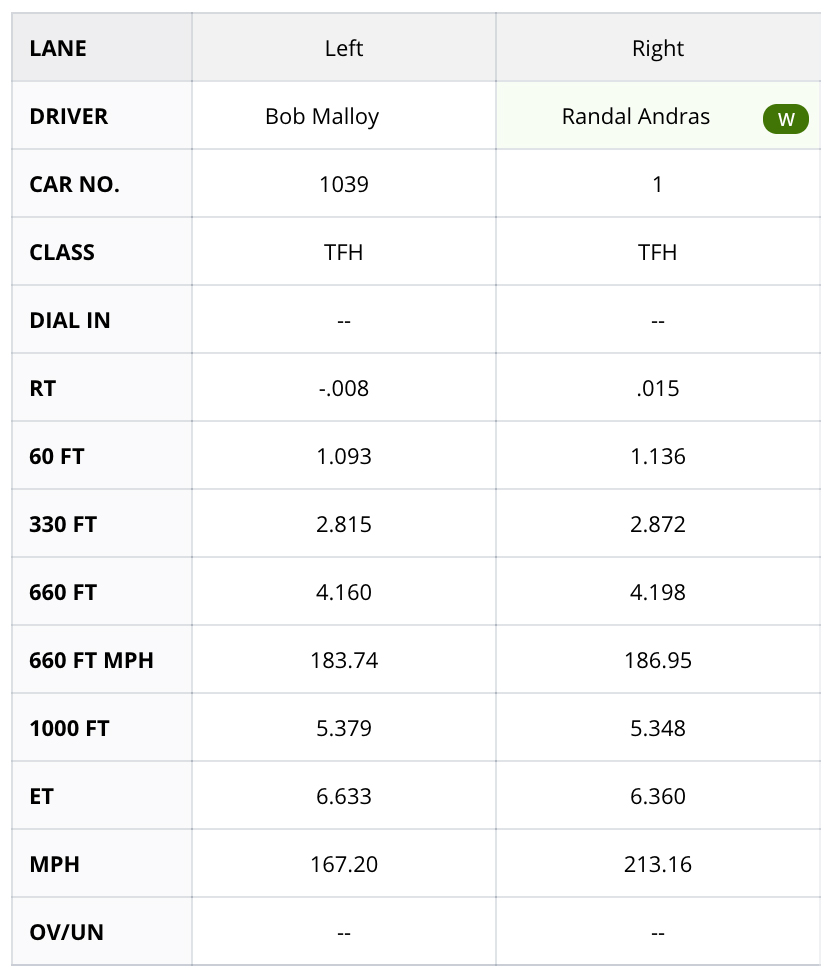 House is 6 – 4 against Tharpe in prior events. House is a couple ticks too quick and turns on the red light to give Tharpe the win. Tharpe with his quickest pass of the weekend for the win. Tharpe will give up lane choice to Andras in the final. 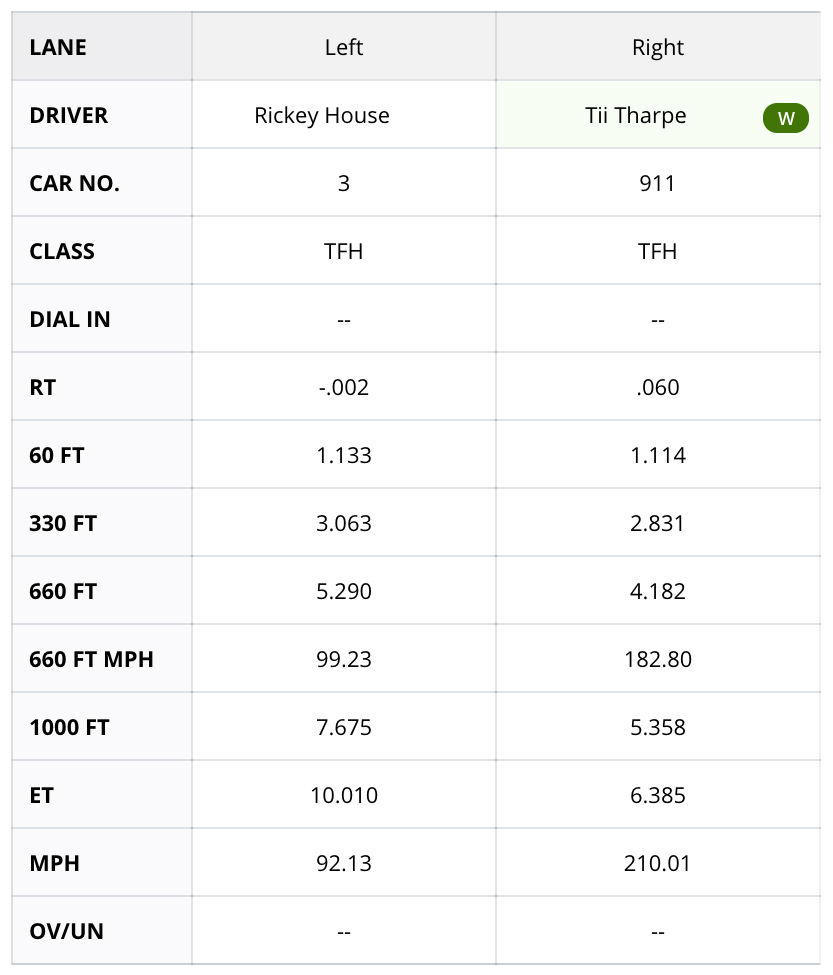 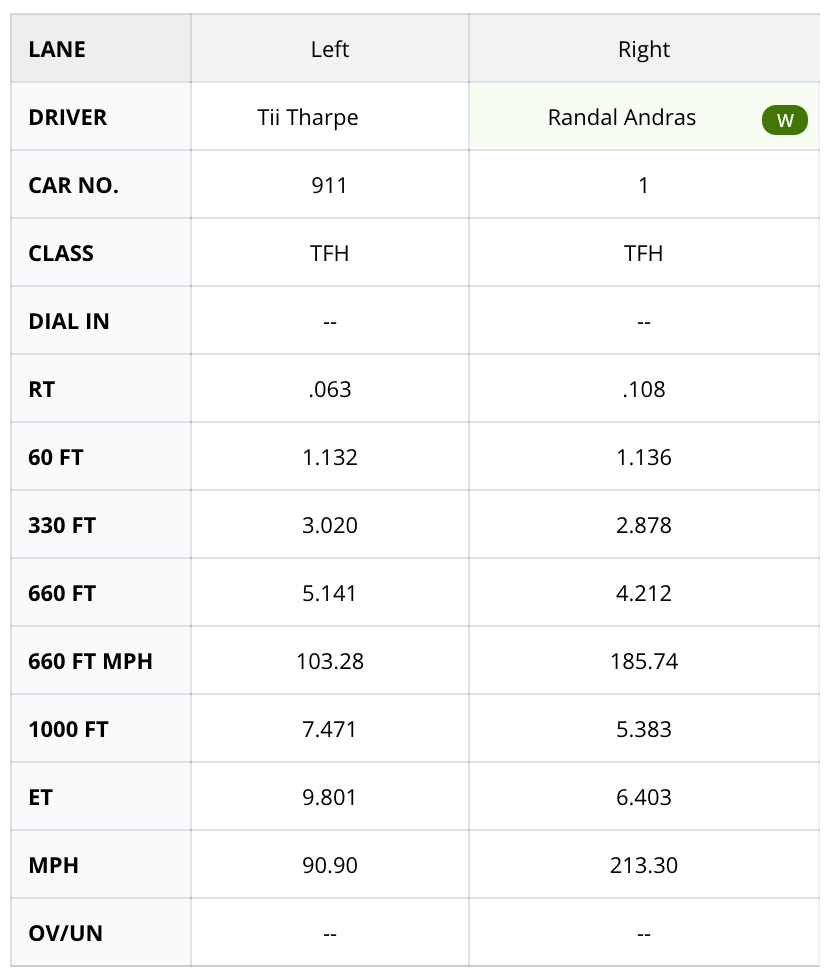 Top Fuel Harley qualifying for the 51st running of the NHRA Gator Nationals concluded late in the evening of Saturday night. After three rounds of qualifying, the #1 qualifier was Rich Vreeland, of PA, with a 6.63 @ 191 MPH. 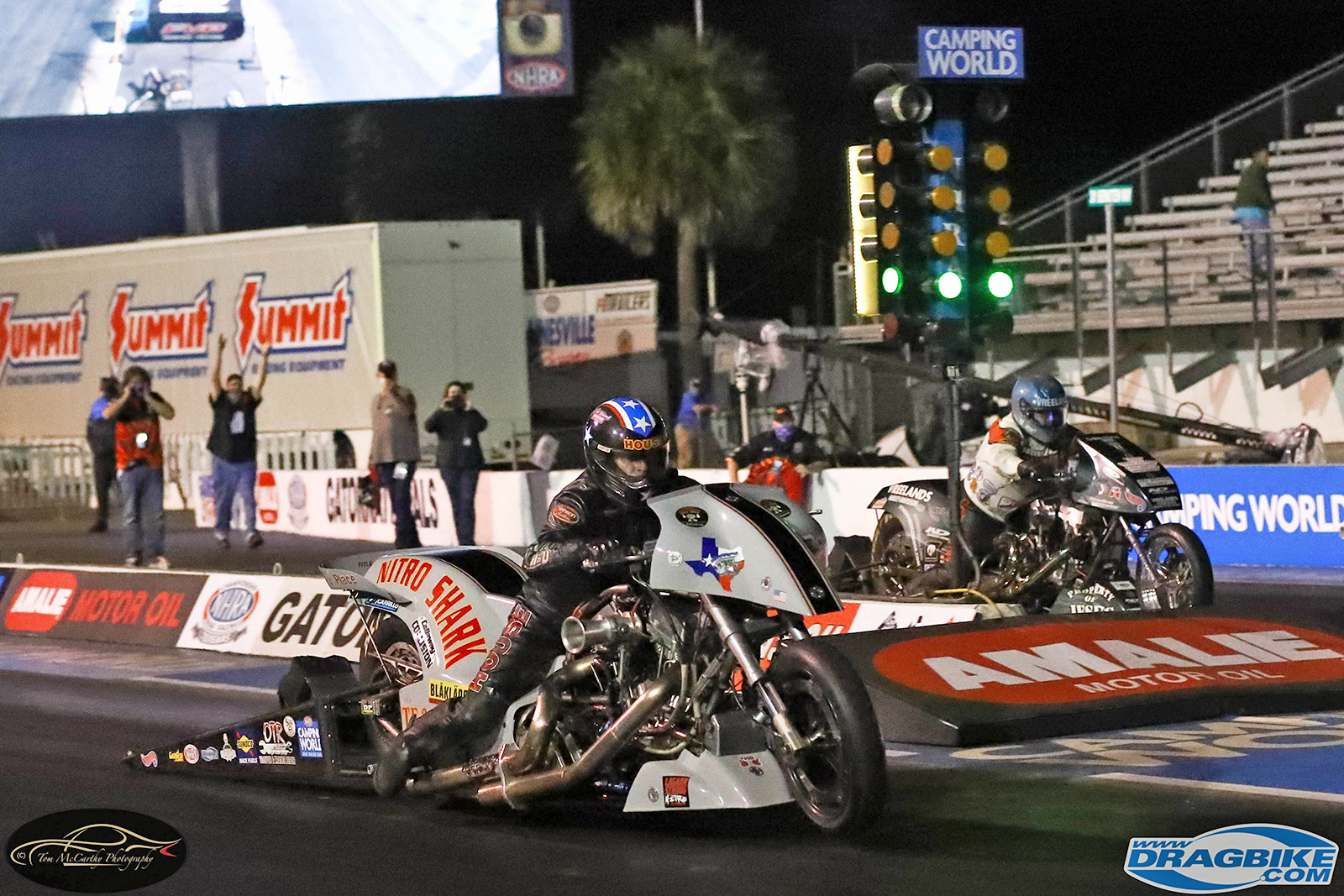 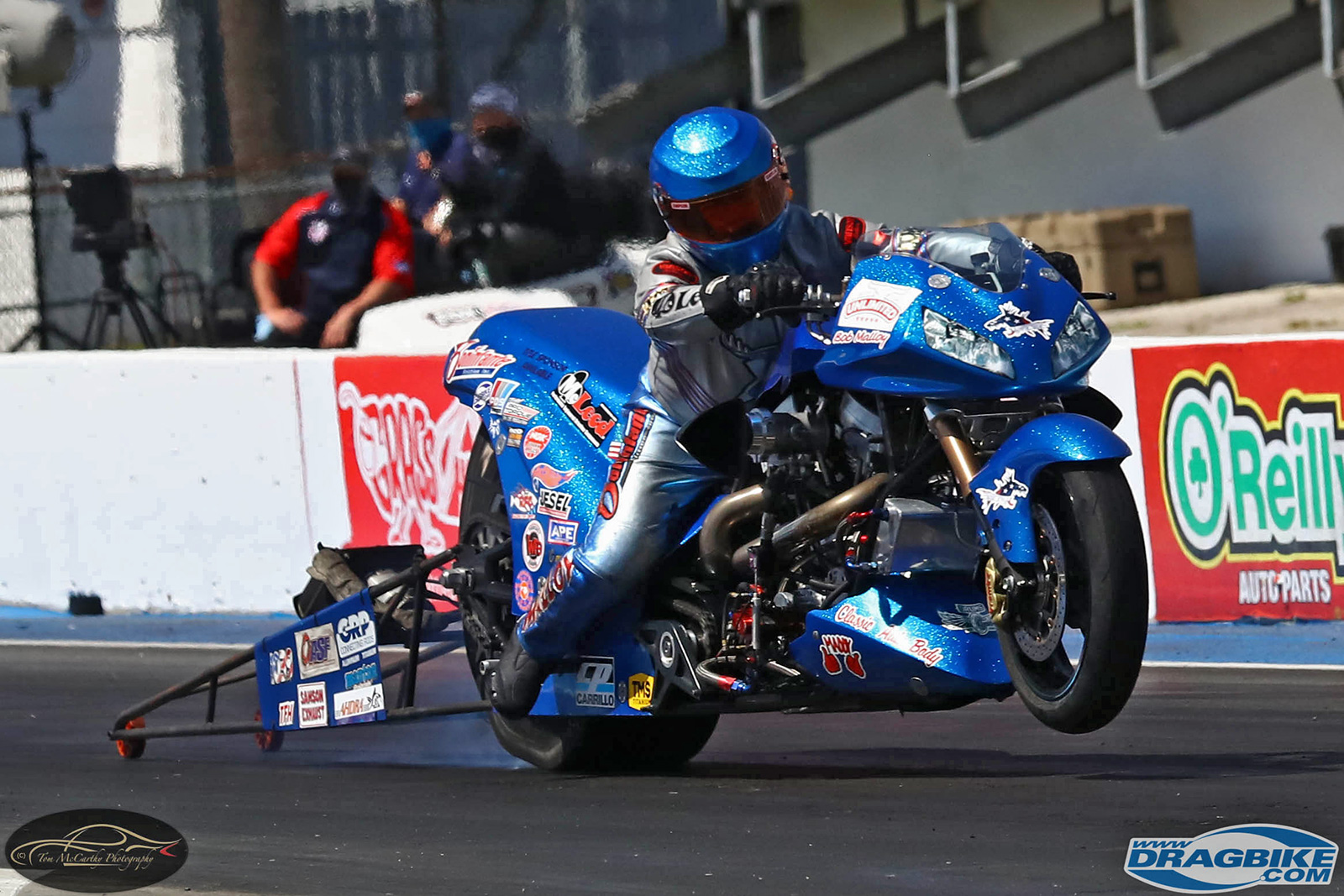 Top Fuel Harley is initially slated to begin competition with E-1 commencing at 8:45AM, EST, with Vreeland Vs Andras, Malloy Vs Wilson, Jackson Vs Tharpe, and House Vs Kerrigan. 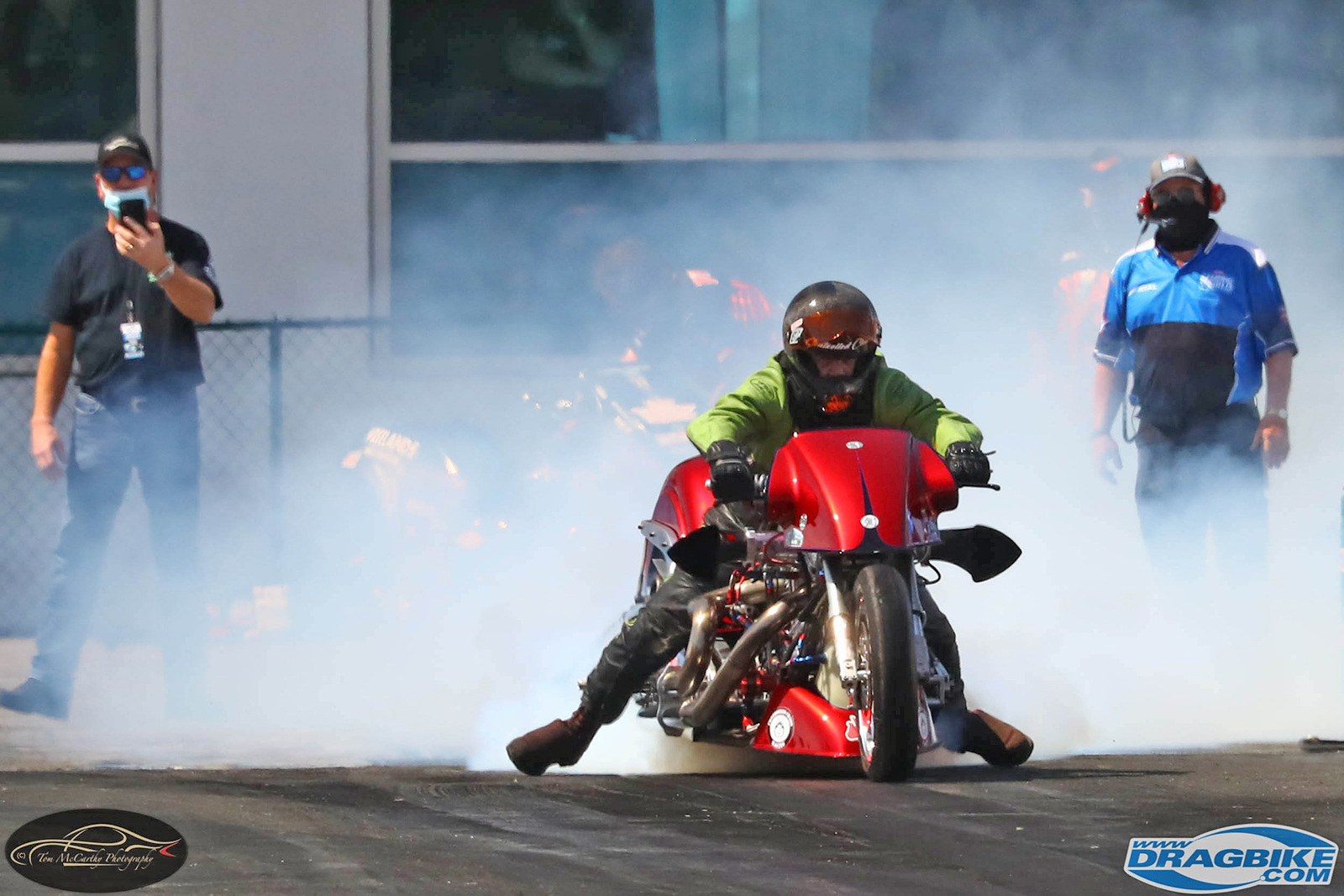 The first round of NHRA Camping World Gatornationals saw Top Fuel Harley contestant Billy Jackson take the #1 qualifying position with a 6.68 at 206 mph, stone-cold, fresh off the trailer. However, this pass would only earn him the #2 qualifying position. Rich Vreeland ran a 6.63 at 191 mph to take the #1 spot over the field. 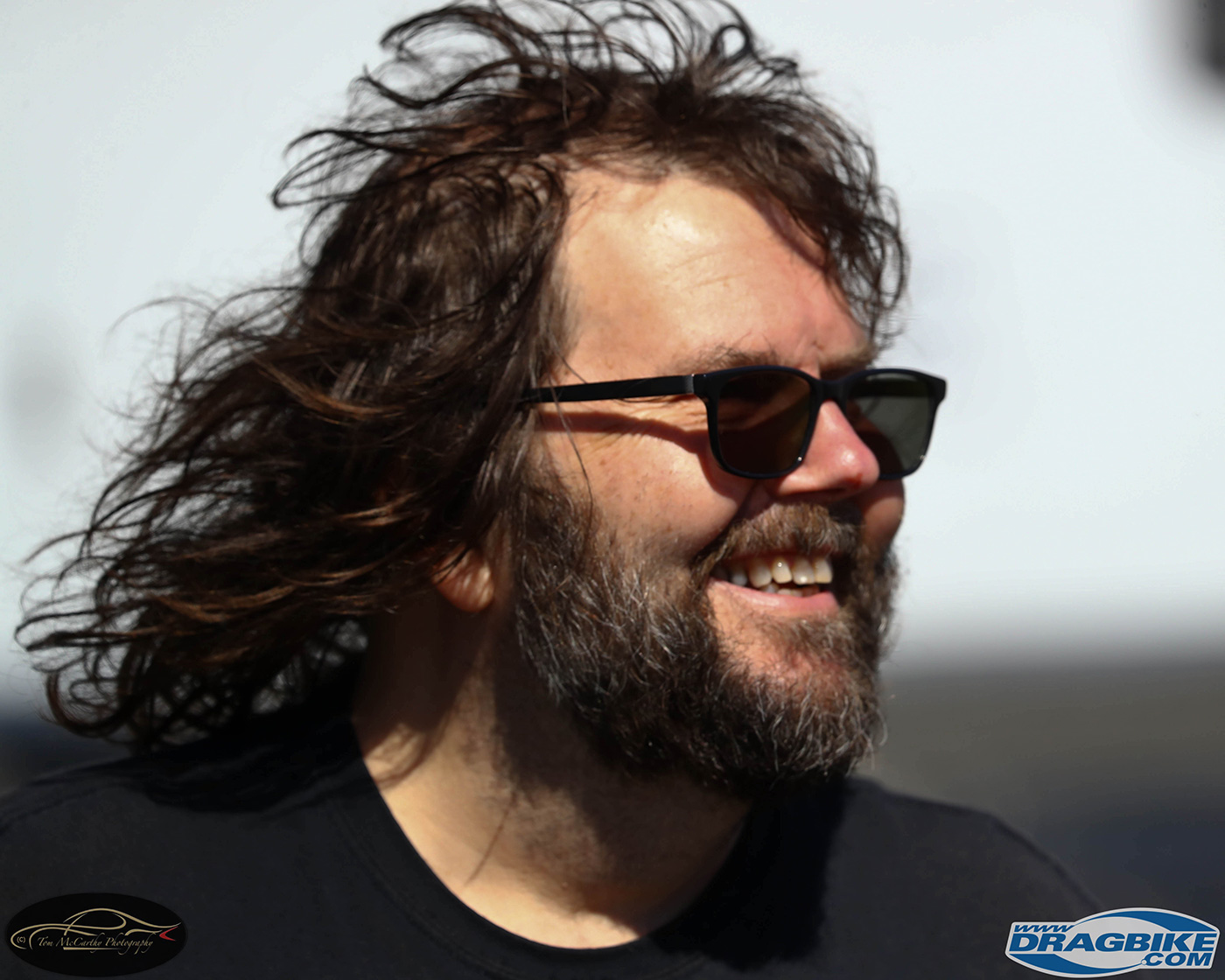 Other racers who faired well were Ricky House with a 6.74, and Bob Malloy with 7.05. NHRA 2020 champ Randal Andras had a troubled run of 10.73 and his teammate Tii Tharpe had a problem that necessitated a shut off after the burnout. Tyler Wilson, Tim Kerrigan, and Mitch Brown all failed to make complete passes. 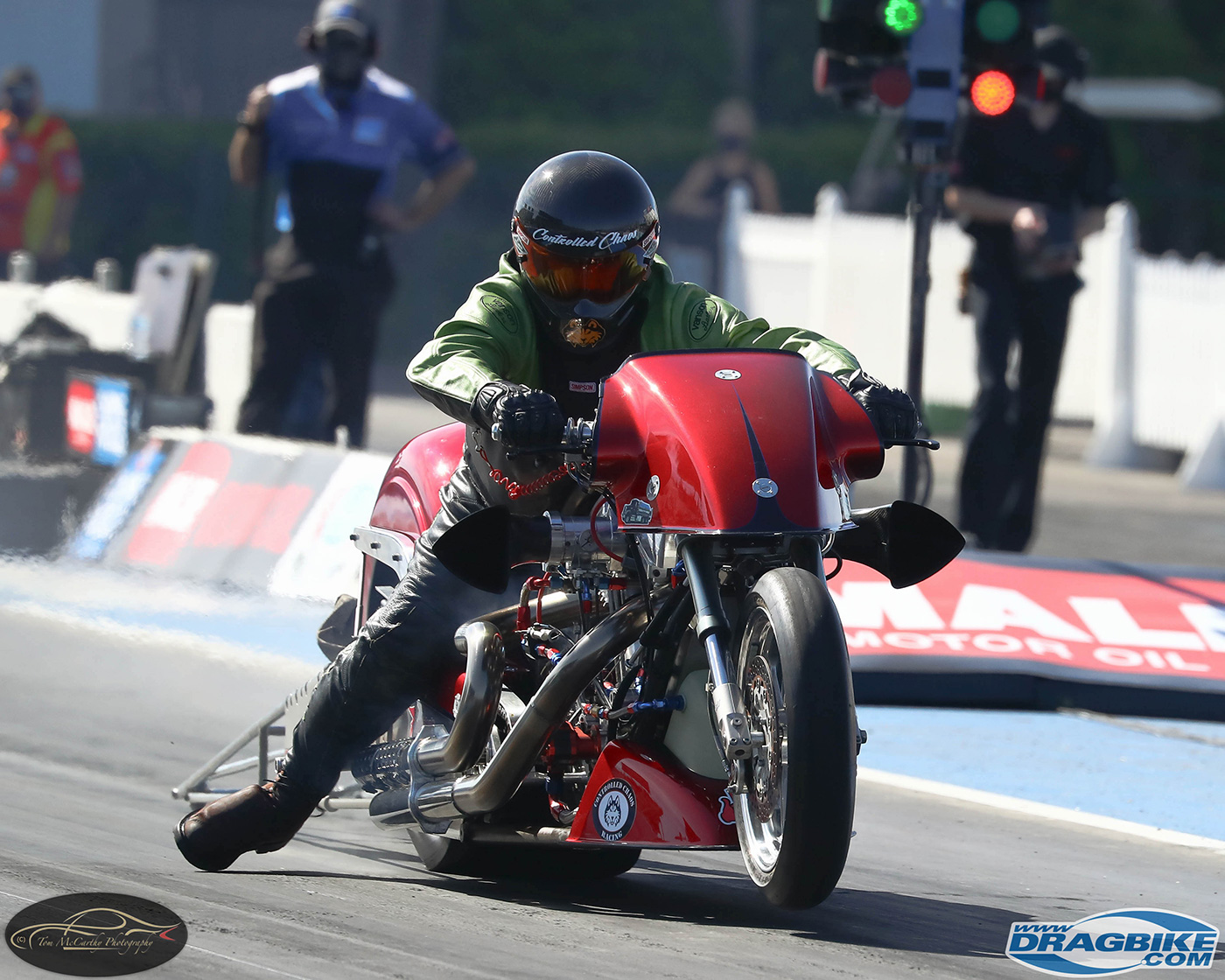 The second qualifying session for TFH will go down this morning at 11:15am. Tune in to www.NHRA.tv to watch the LIVE racing action. 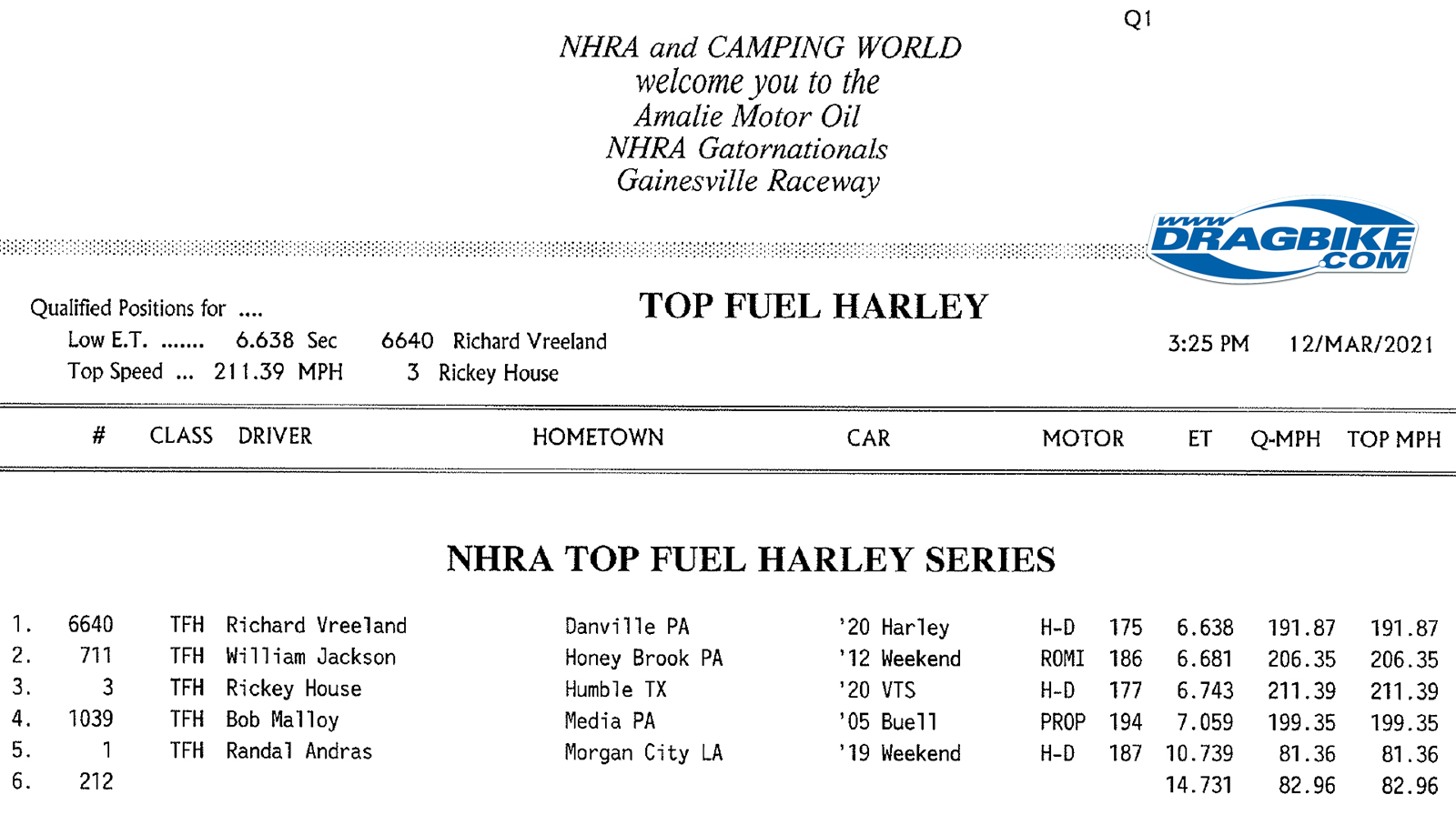 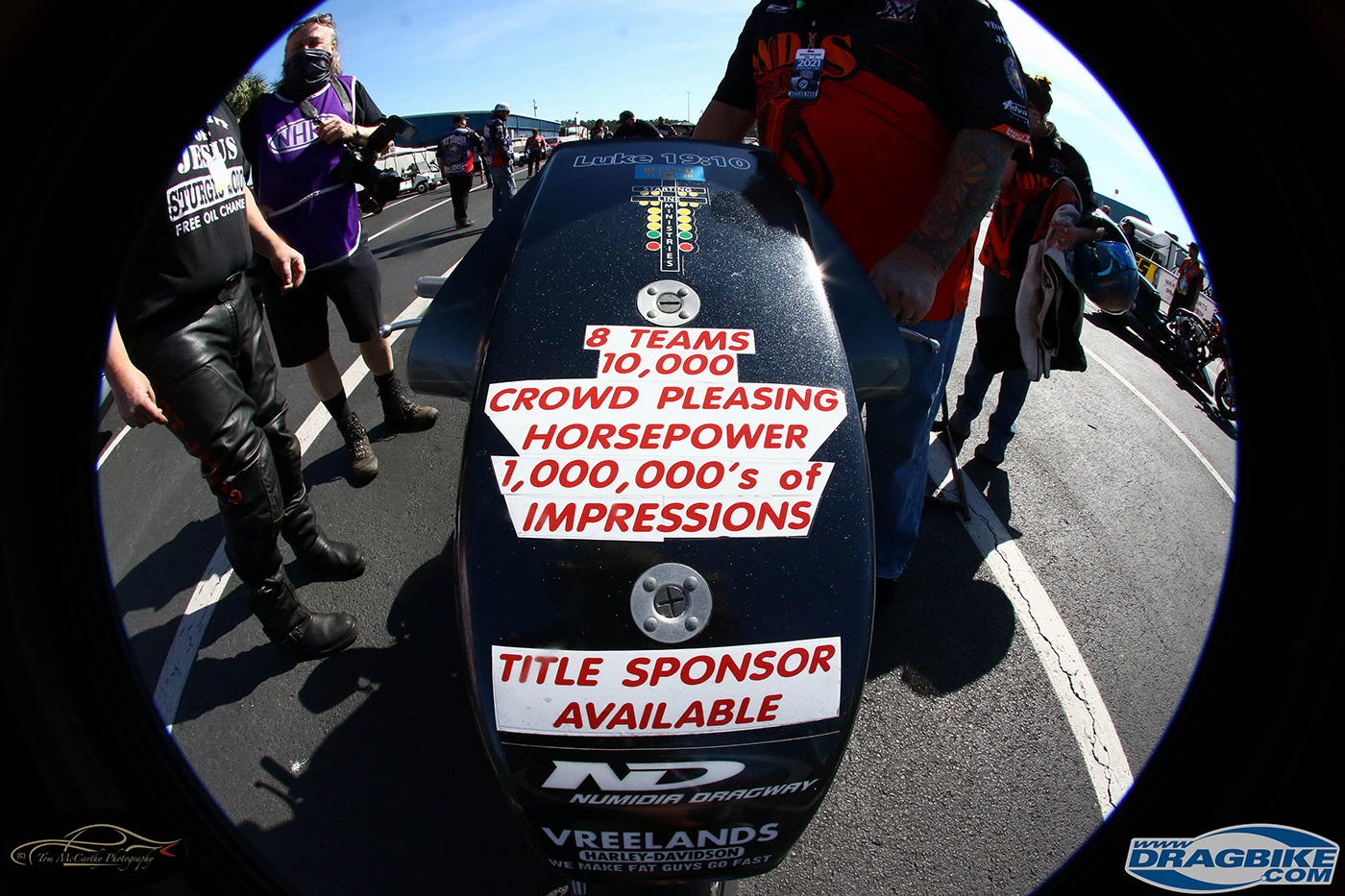 Testing at the NHRA Camping World Amalie Motor Oil, Gator Nationals commenced in the chilly morning ours at close to 9 AM, EST today. It was as cold as 40 degrees overnight, but fortunately, the bright sunshine quickly warmed the racing surface, long before ambient air temps caught up with track surface temps.

The usual stellar NHRA prepped racing surface was in play and racers had 1320’ of billiard table smooth track to boogie upon, and it was groomed consistently all day. The NHRA Safety Safari was in the house and effective COVID safety Protocols are in effect for this event. 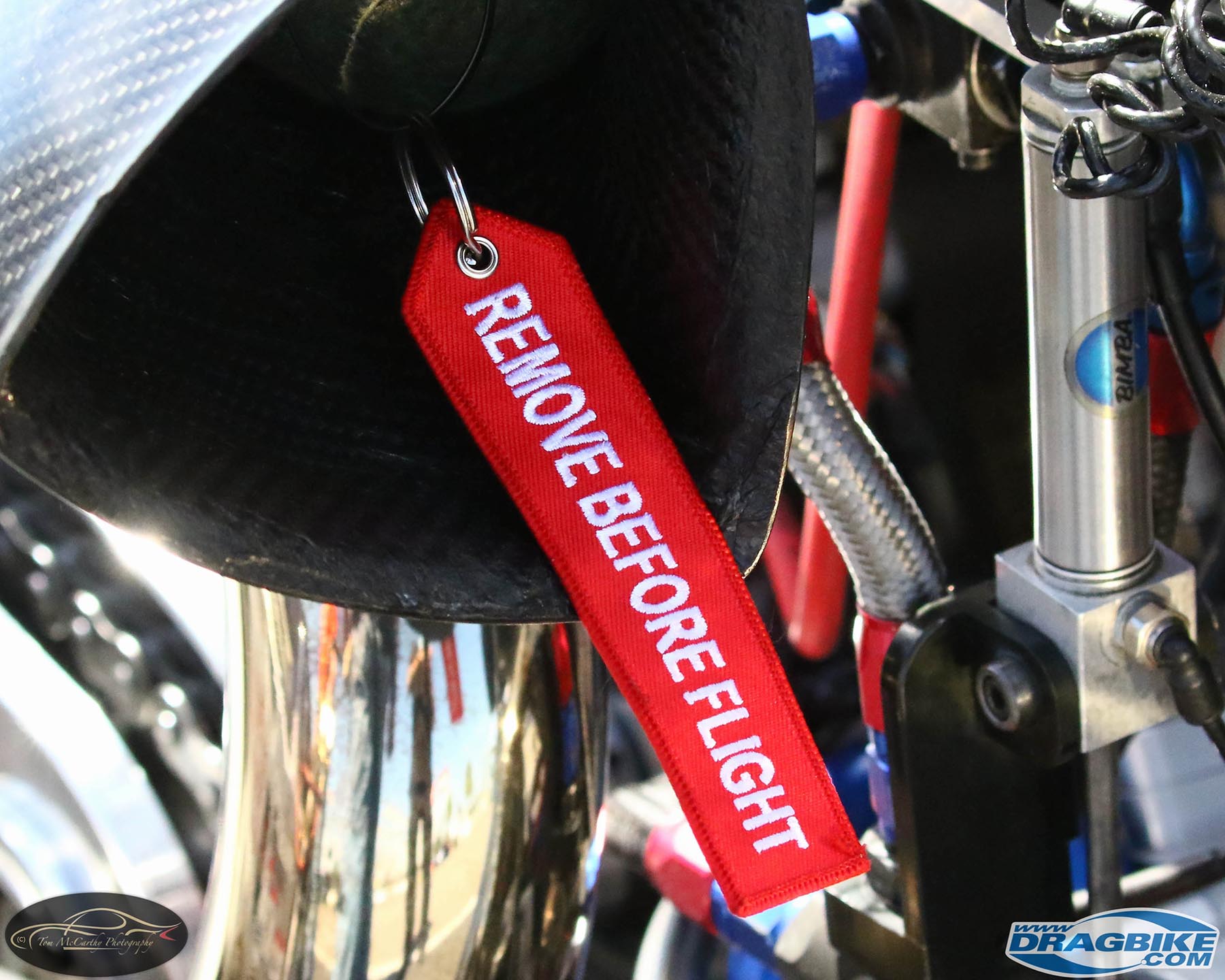 In the Top Fuel Harley class, only one team was present for testing, Rich Vreeland. He and his experienced crew put his bike through a four-step warm-up with runs of 60’, 200’, 330’, and a full pull late in the afternoon. Rich posted a 6.80 at 188.89 and that pass was right down Broadway. 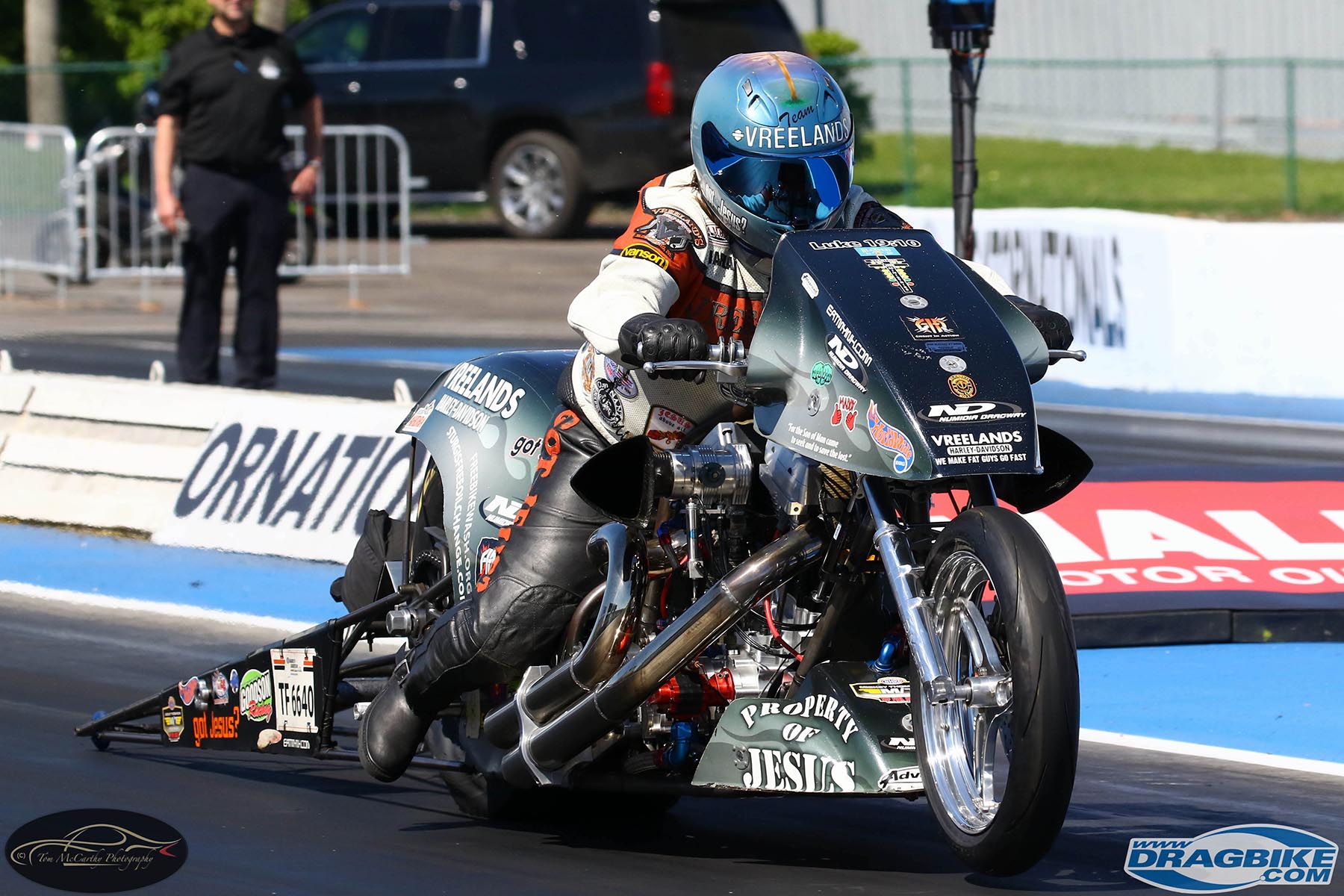 Tomorrow’s test and tune will resume with the same open format as today. As soon as a machine is ready, it comes to the lanes and is sent down track.

Thursday of this event will be devoted to Sportsman qualifying with a run order of Comp, SS, STK, SC, TD, and TS. There will be no pro sessions on Thursday. 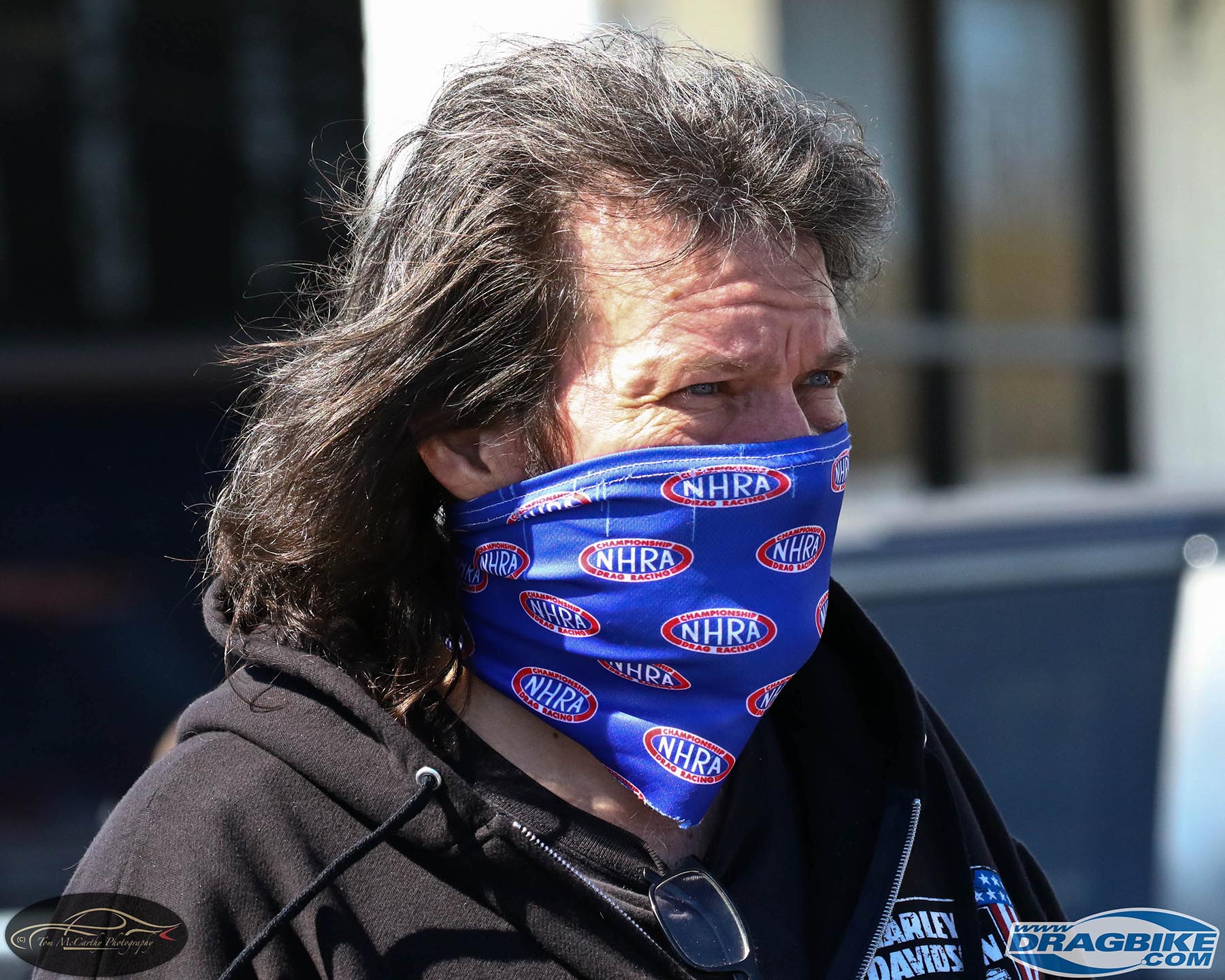 For the first time in National Hot Rod Association history, it’s annual season will kick-off with the 51st running of the NHRA, Gatornationals, March 11-14, 2021.

The event will be contested at the historic Gainesville Raceway, in Gainesville, Florida. The dragstrip was constructed in 1969, and one year later, it hosted the first “Gators” and has been sending the fast and the furious down its 1320 feet of racing surface ever since. 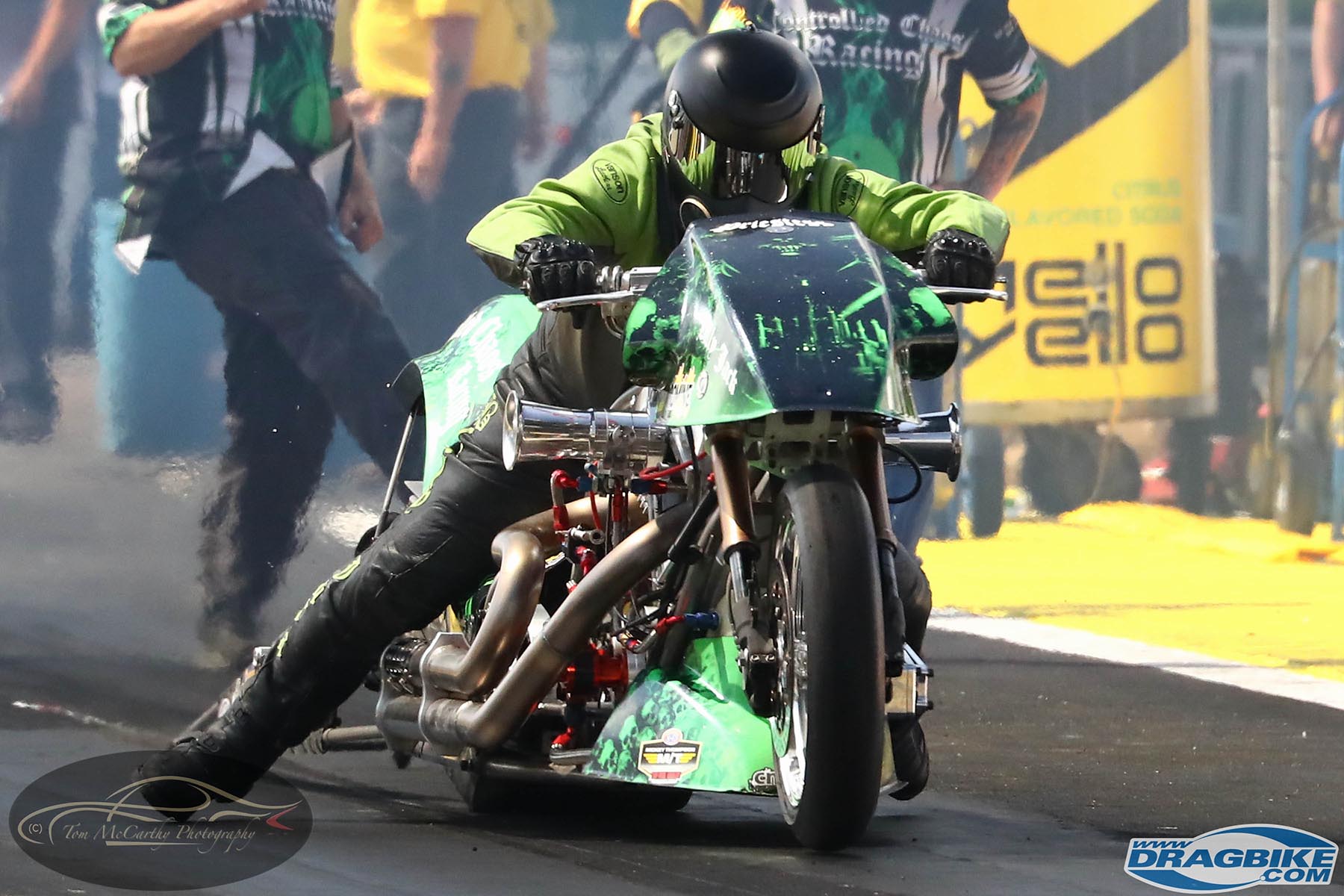 For the motorcycle drag racing faithful, the two professional classes to be watched will be the NHRA Top Fuel Harleys and of course the amazing NHRA Pro Stock Motorcycles. Zero to 200 MPH gas bikes will be in close bar-to-bar competition when the Pro Stock Motorcycles bring the action. And 230 MPH thundering Top Fuel Harleys will also be in competition at this event. 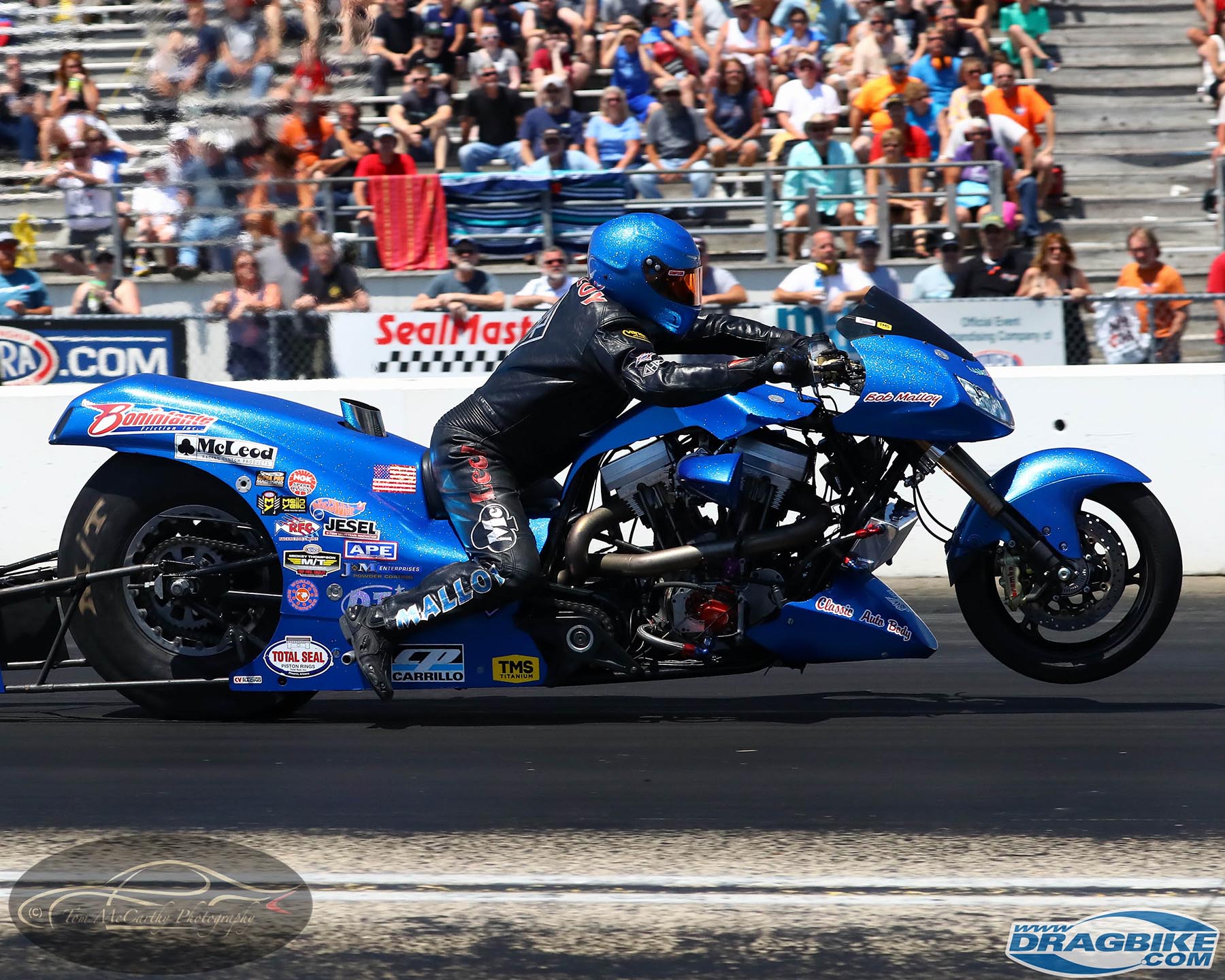 With the NHRA doing all it can to deal with COVID-19 complications, this necessitated starting the 2021 season in Florida for the first time in 71 years and not kicking things off in Pomona, the traditional home turf of the NHRA.

As for the future of the class, several Top Fuel Harley standouts are working in concert with the NHRA Marketing & Sales departments, in a concerted effort to find a sponsor and keep NHRA TFH racing going. In as much as this situation is in flux right now, an abbreviated NHRA TFH season is likely. Details on exactly how many races and at which racetracks will the big thunder bikes will run is a scenario being worked upon by all parties concerned.

Many of these nine racers will be testing at Gainesville Raceway on March 9-10, in preparation for eliminations on Sunday, March 14th. 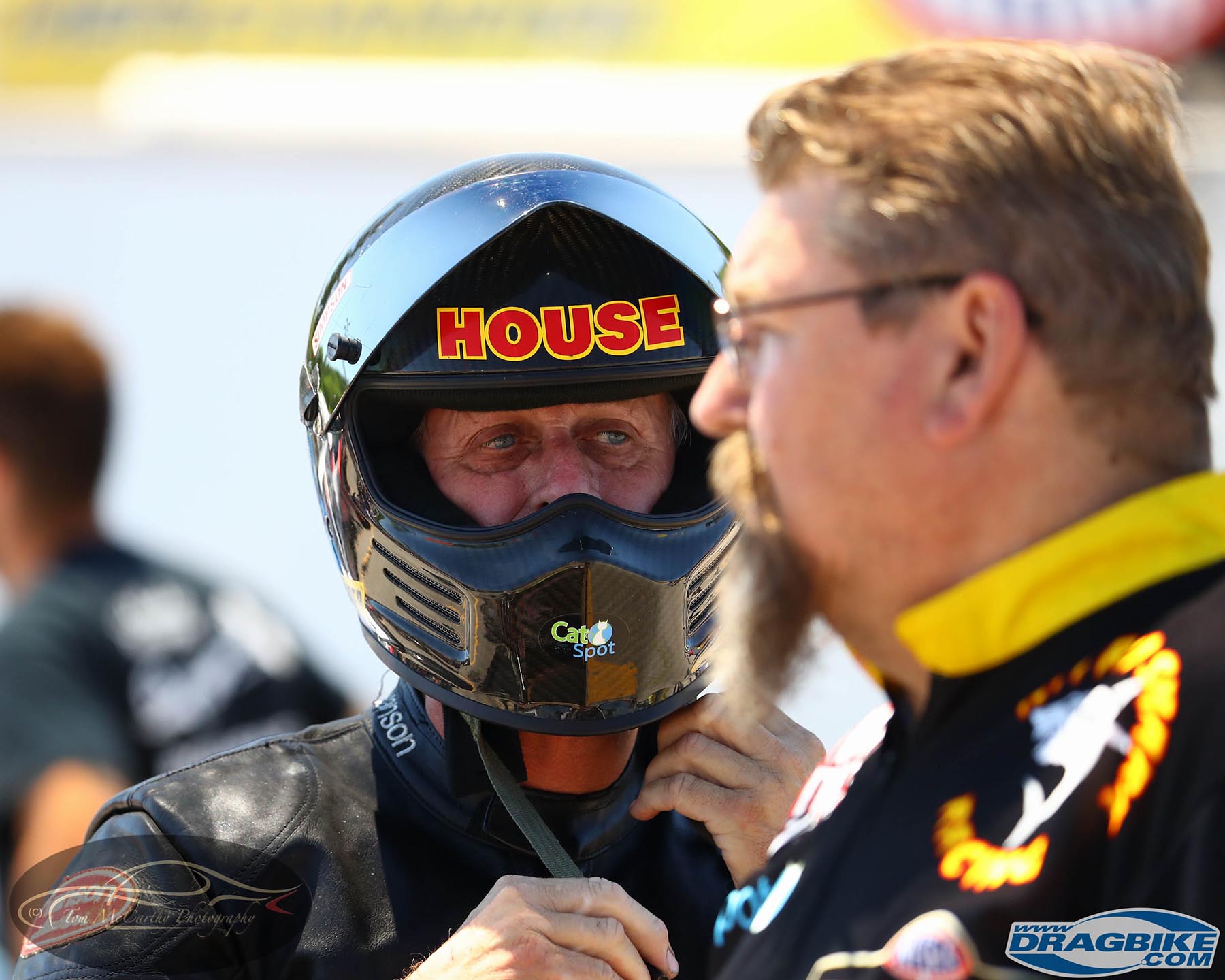 Motorcycle qualifying action will begin on Friday. The Top Fuel Harley motorcycles are slated to do their first qualifier of three sessions at 3:15, EST and the PSM class will follow shortly thereafter. Keep in mind all times are subject to change due to prevailing racing conditions. Saturday’s qualifying times are initially set for PSM, after 12 noon, followed by TFH at 1PM. The third and final session will be close to 3:15 PM, EST. 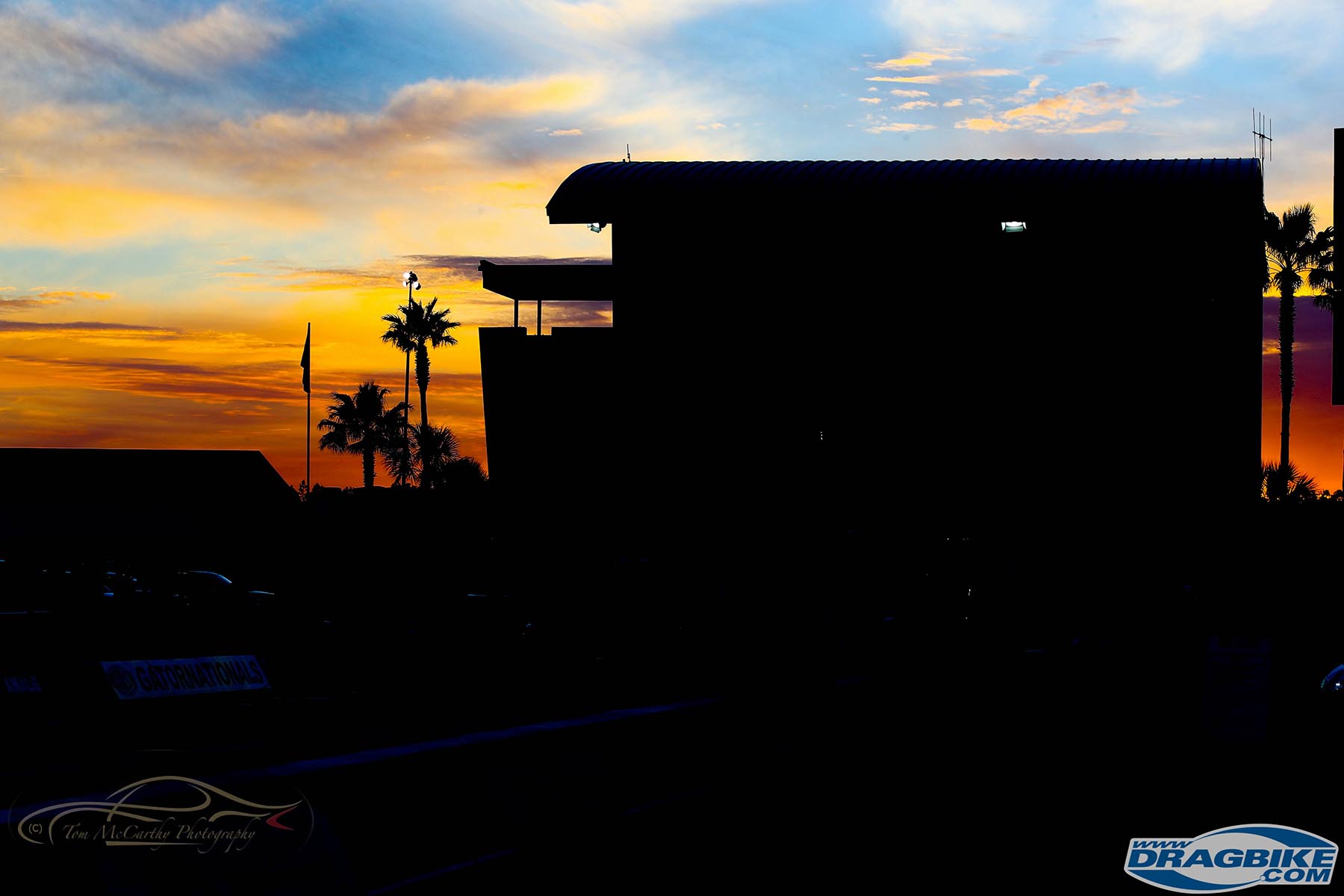