Officials from the American Drag Racing League unveiled their 2014 tenth anniversary tour schedule today. The ADRL will return to its popular Friday – Saturday format at six of eight 2014 events. Both Dragpalooza X and Dragstock XI at Rockingham Dragway will be run Friday – Sunday. “Dragpalooza and Dragstock are our two most prestigious events,” said ADRL President Kenny Nowling. “We felt adding the extra day was important given the magnitude of those two events. This will allow us to run one qualifying session Friday night under the lights, three qualifying sessions on Saturday and final eliminations on Sunday.”

All remaining 2014 ADRL tour events will consist of two qualifying sessions on Friday evening, one qualifying session Saturday morning and final eliminations Saturday afternoon. If necessary, Sunday would be utilized as a rain date.

The season will launch on April 3 – 6 with Dragpalooza X at historic Rockingham Dragway in Rockingham, N.C. The tour will then head north to Maple Grove Raceway in Mohnton, Pa. on May 1 – 3 for the Northeast Drags III. The tours next stop will take place on Memorial Day weekend in Millington, Tenn. for the Memphis Drags V at Memphis International Raceway on May 22 – 24.

The ADRL will round out the summer with the Summer Drags X at US 131 Motorsports in Martin, Mich. on June 26 – 28 and the Midwest Drags I at Cordova Dragway in Cordova, Ill. on a yet to be determined date in July. The ADRL will then return to Rockingham Dragway for its most prestigious event, Dragstock XI, on September 4 – 7.

The U.S. Drags VII, traditionally run during the summer months, will move to the fall at Virginia Motorsports Park located just outside of Richmond, Va. on October 2 – 4. For the first time in the ten year history of the ADRL, the final event of the season will not be contested in the state of Texas. Instead, the ADRL World Finals X will mark the second event of 2014 at Memphis International Raceway on October 23 – 25.

Photos by Stan Martin of Dynotechphotos.com 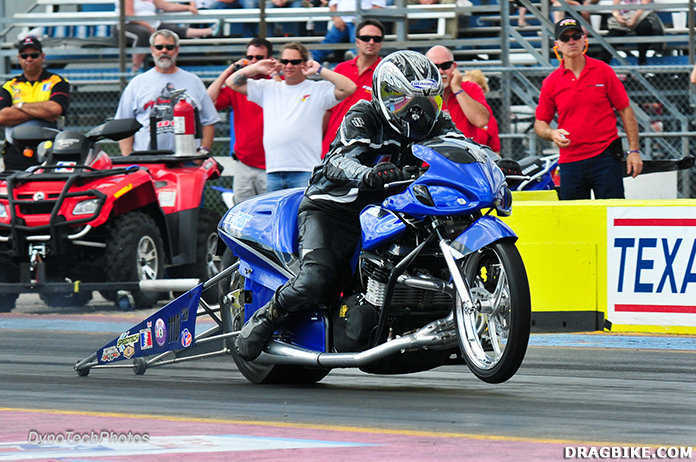 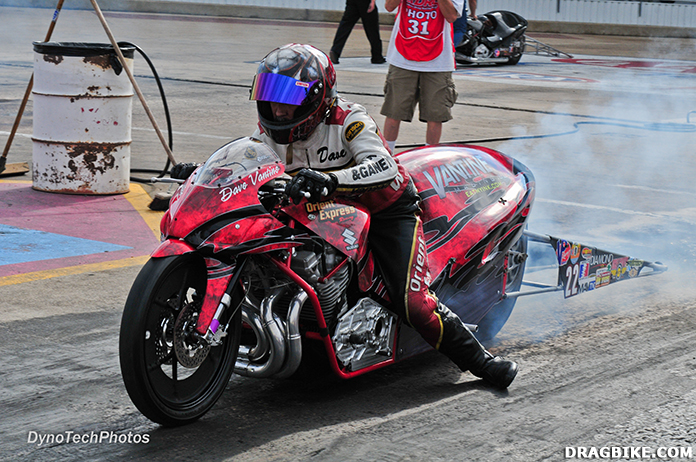