“When it comes to Pro Extreme Motorcycle the ADRL is the place to race,” said FBG Owner Paul Gast. “Everyone we have talked to is super excited about the 2013 ADRL Tour and I for one cannot wait for the season to get started.”

“Paul has been a loyal competitor and sponsor of our Pro Extreme Motorcycle class since its inception,” said ADRL President Kenny Nowling. “Pro Extreme Motorcycle is one of our most popular classes and I know that I speak for everyone involved when I say thank you to Paul and everyone at FBG for their continued support.”

For additional information about Fast By Gast visit their official website, www.fastbygast.com. 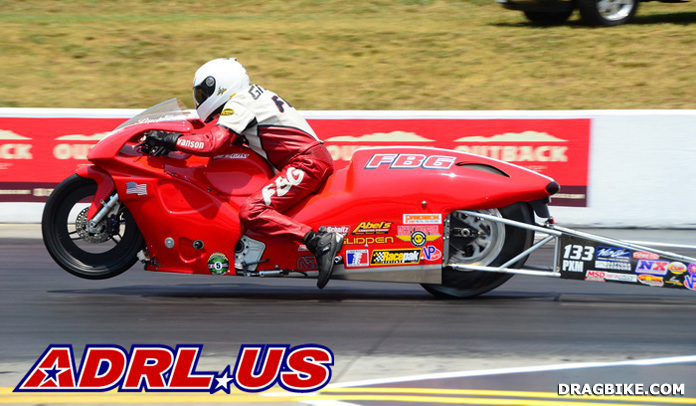