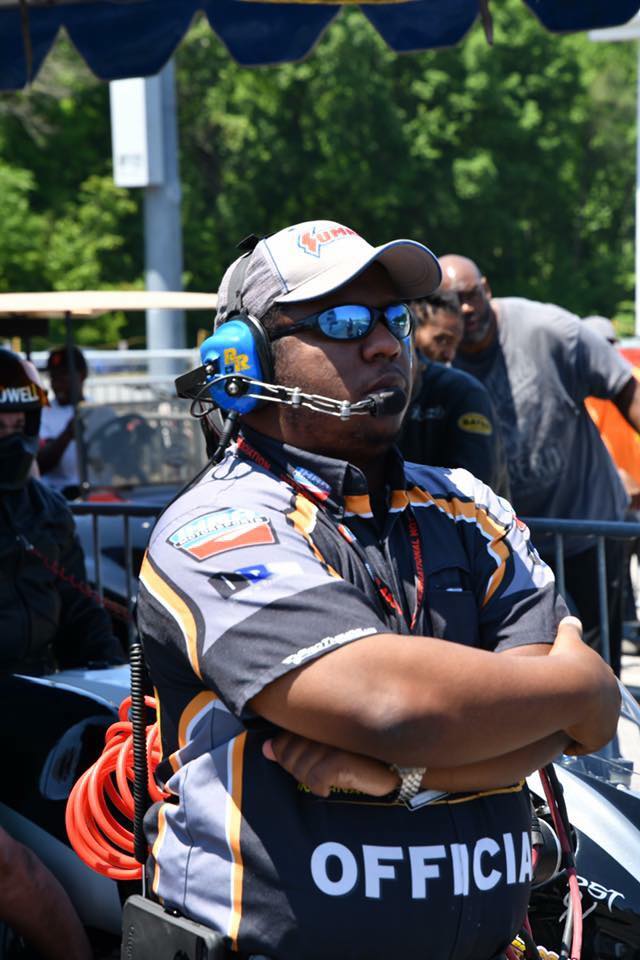 Other changes to the ADRL staff include the departure of Kenny Nowling from the ADRL to pursue other opportunities and Mr. Nowling will no longer have any involvement with the ADRL as of July 5th, 2017. The ADRL wishes Kenny Nowling success in all his future endeavours.

Also long-time Maryland International Raceway (MDIR) and IHRA announcer Fabian Brown will become the new voice of the ADRL and assume the MC position starting with the US DRAGS at Dragway 42 September 7th and 8th, 2017.

“We feel we needed to take a fresh look and approach to the ADRL while it’s still in its infancy after its resurrection late in 2016. The ADRL is evolving after each event and we are finding our niche and learning what works, what doesn’t and which key personnel fit our vision.” stated ADRL CEO Jeff Biegun. “The addition of Larry Morgan as President of the ADRL with his 30 plus years of racing in the NHRA and is well respected in the racing community will create excitement in the racing community. Also the addition of Fabian Brown will give the ADRL fans a wealth of drag racing knowledge as the announcer and MC of the ADRL.”

All ADRL Staff Contact info can be found at http://www.adrltour.com/contact-us

About ADRL:  Founded in 2004, the American Drag Racing League is one of the nation’s most exciting and popular motorsports series featuring 285+ MPH Dragsters, Funny Cars, Top Fuel Harleys, Pro Mods, Pro Stocks, Jet Cars, Fireworks, a Kidz Fun Zone and much more! EVERY TICKET TO EVERY ACTION-PACKED EVENT IS 100% FREE AND INCLUDES A VIP PIT PASS! For more information visit us online at www.ADRLTOUR.com or follow us on Facebook at www.facebook.com/adrltour.