Home » Sanctions » ADRL » ADRL - Round 4 Moves to this Weekend

ADRL – Round 4 Moves to this Weekend

Last month the ADRL cancelled their fifth round of racing for the 2016 season changing to a 4 round season. Today the Arabian Drag Racing League announced they will be moving the originally scheduled fourth round of racing from February 11-12th up to this Friday and Saturday, the 5th – 6th. Changes are due to the forecasted weather of sand-storms and high winds. The league is dedicated to doing what is best for their racers.

Catch up on the last three round of racing before we head into the final race of the ADRL season: 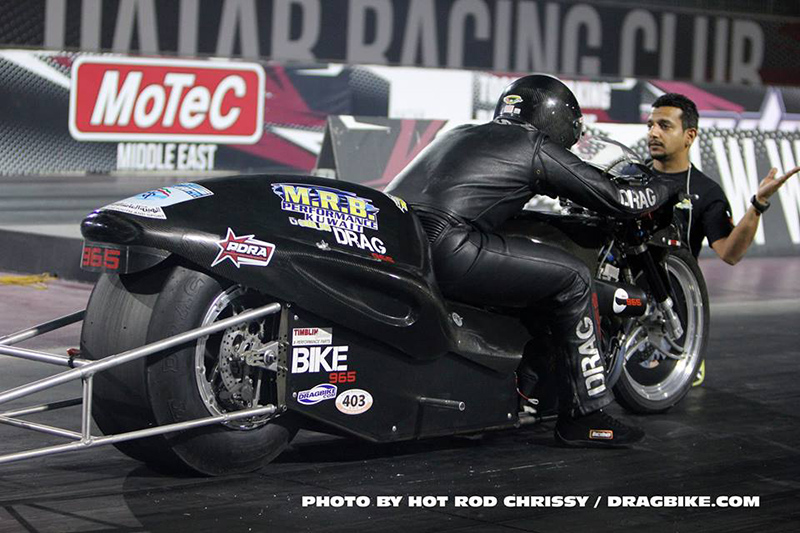