HomeNews / Race ResultsAHDRA Back on Track in 2020

AHDRA was THE place to drag race Harley-Davidsons in the 2000s, with racers crisscrossing the country with the fully-sponsored, well-marketed series run by Craig Tharpe.

“We want to thank Craig for trusting us to take the AHDRA over,” said Rowe Jr.

AHDRA’s last season was 2012, but Pulse will have the series up and running with somewhere between six to eight races in 2020, with Sturgis likely the only race west of the Mississippi.

“We want people to know we’re here and we’re looking forward to a May, 2020 start to our season,” continued Rowe.

The Rowe family brings a lifetime of motorsports promotion to the effort. “My dad, Bill Sr., was a promoter when I was a kid,” said Rowe, who’s been racing for over 40 years and counts grasping the AMRA Eliminator championship out of Donnie Huffman’s firm grip in 2017 as his proudest on-track achievement.

“At 14 years old I was racing, doing the rider payouts and handling the points system, so I’ve been doing this a while. 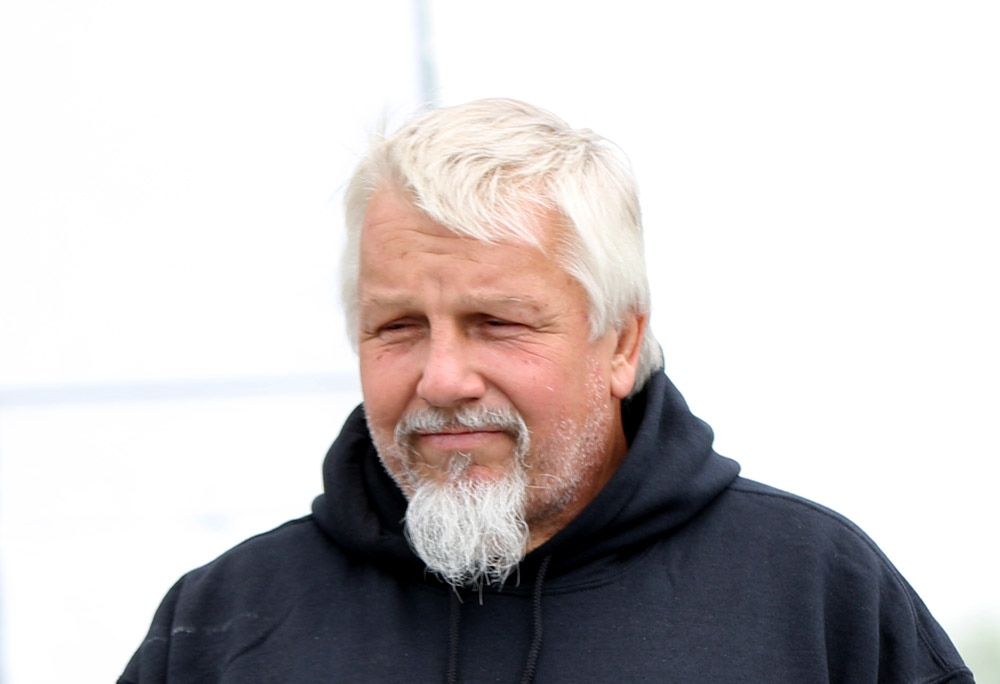 “But it’s not just me and my family. We have a good team of advisers on board to help us with this, and we’ll be announcing them along with a schedule shortly.

“We’re also working with the Top Fuel Harley racers to make sure our schedule plays nice with the NHRA schedule so that we get the pros at our events and develop the next generation of Top Fuel Harley stars right here at AHDRA.

“We’ve got five classes covered with sponsorships already, but there’s room for more to jump on board.

“We’re looking to bring back that AHDRA style of racing,”

A new AHDRA website will soon be up and running.