The AHDRA All-American motorcycle drag racing series is proud to announce an increase in the guaranteed winner’s purse from $1600.00 to $2000.00 per event for the Hawaya Racing Pro Fuel class for the 2023 race season. 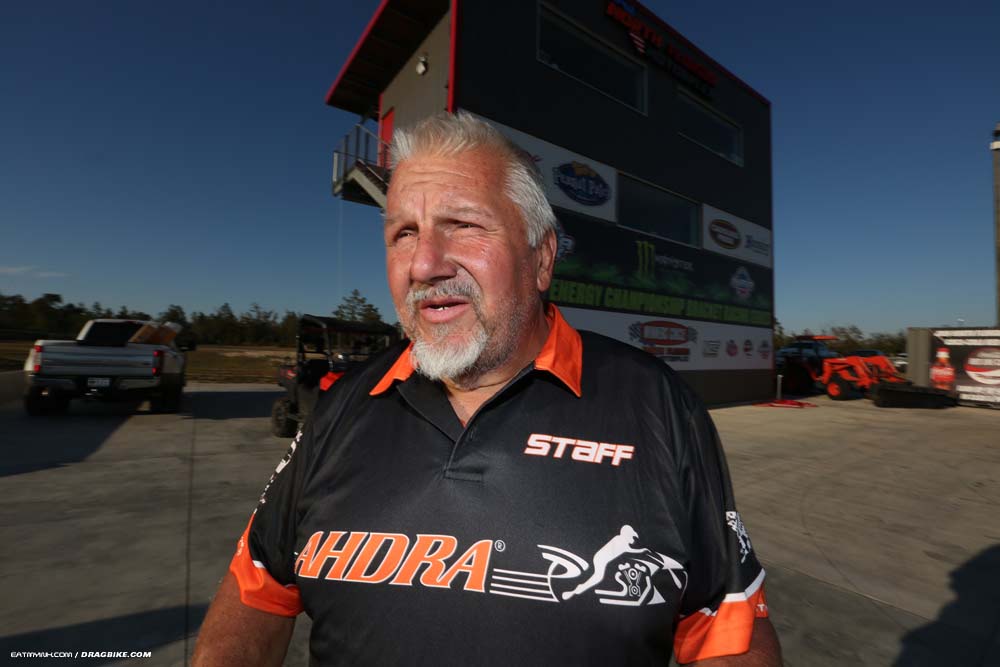 “Big thanks to Johnny Vickers, Hawaya Racing Products, and Pro Fuel champion Sam White for seeing that the racers in their class get the winnings they deserve,” said AHDRA’s Bill Rowe. “More will be announced in the near future.” 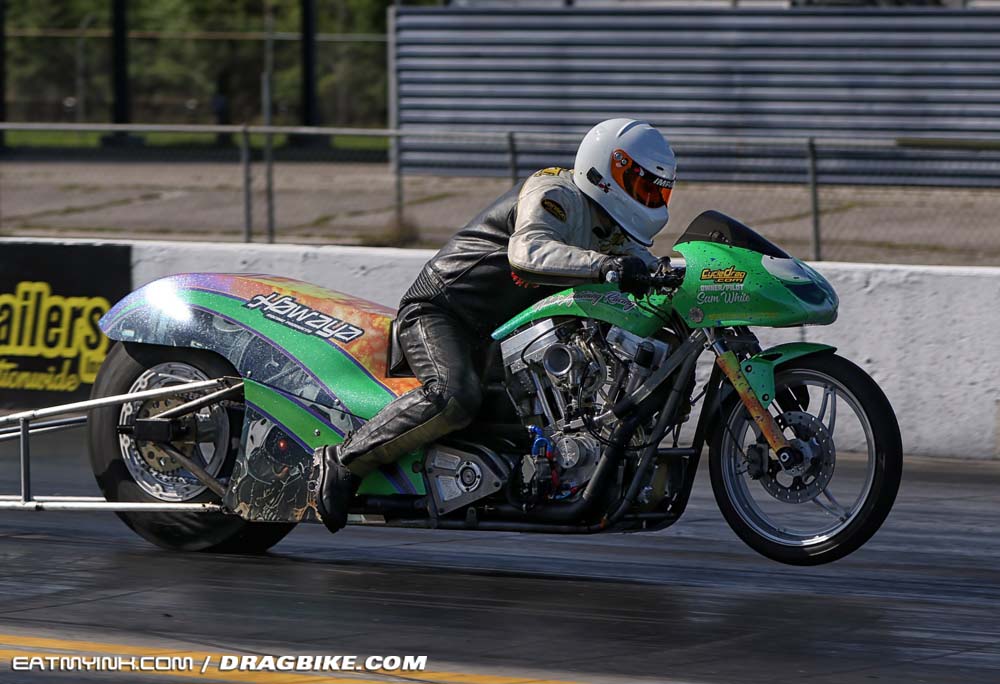 “The Pro Fuel class (originally called “B FUEL”) has been around since the beginning of Nitro Harley racing and is still well and alive today,” said Vickers. “I have run or participated in the Pro Fuel class, as well as the AHDRA (formally HDRA and even before that) for 40 years this 2023 racing season. In my opinion, Pro Fuel gives you the most bang for the buck from a riders standpoint. From a spectator standpoint it is noise, smoke, wheels-up and very competitive side-by-side drag racing—a true win/win situation. 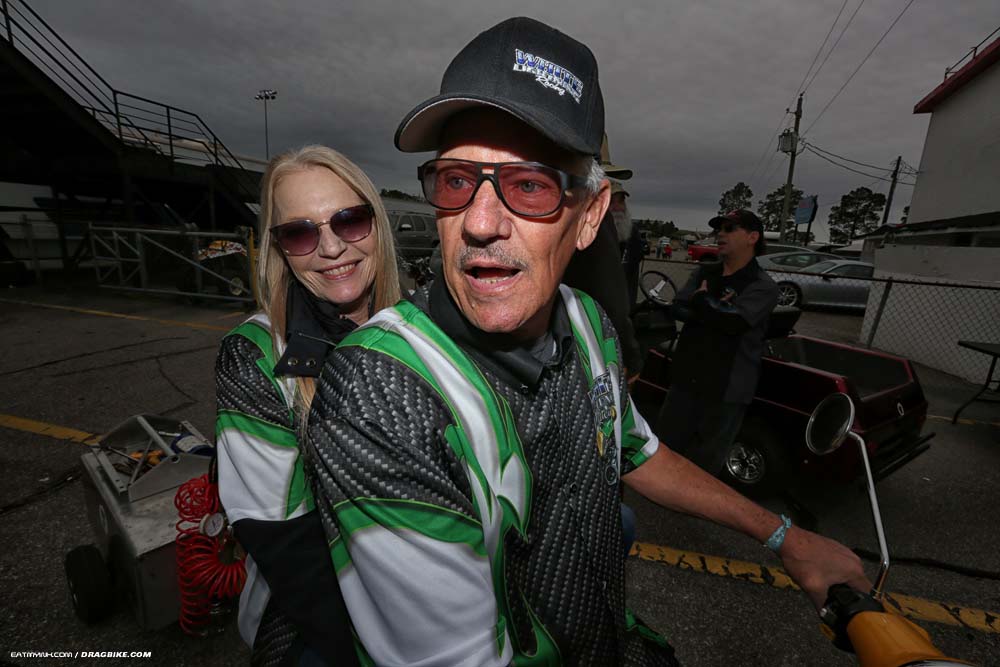 “Hawaya Racing Products has been heavily involved in the Pro Fuel class and others for many years in the way of products, sponsorship, support, as well as the Nitro Bike School. We continue to help evolve the class to make it better, faster and safer, and I will continue to do that as long as I possibly can.” 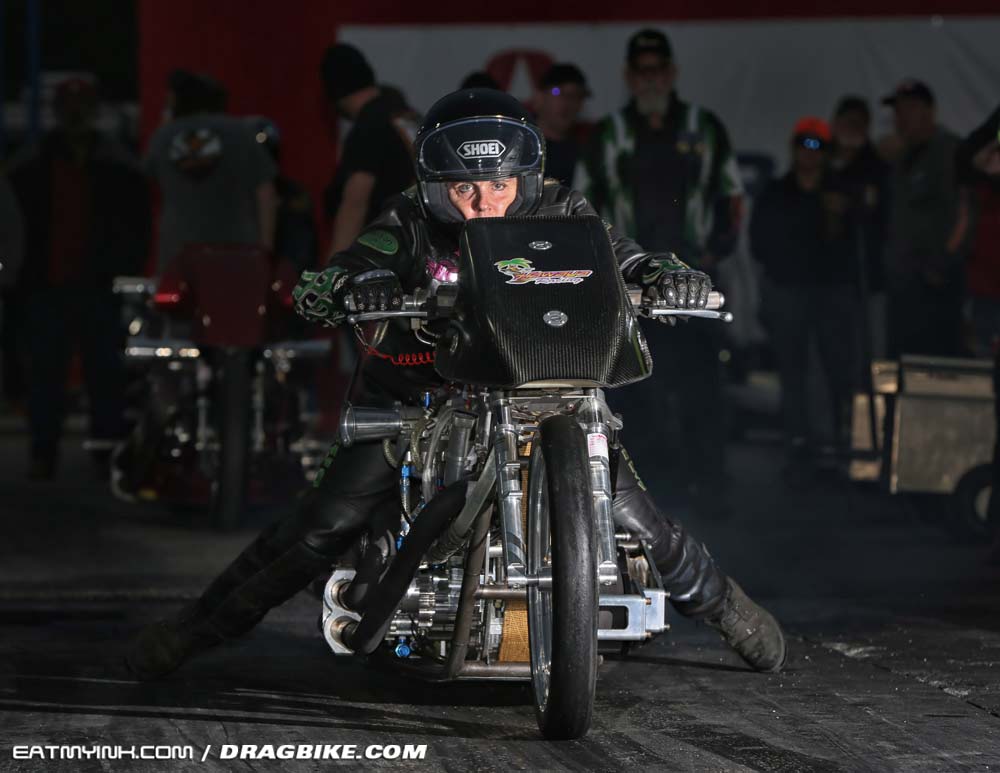 Champion White says that, at 67 years old, he will definitely race as long as he possibly can and he wants to see that the competition alongside him continues to prosper at a time when Pro Fuel is seeing great growth. 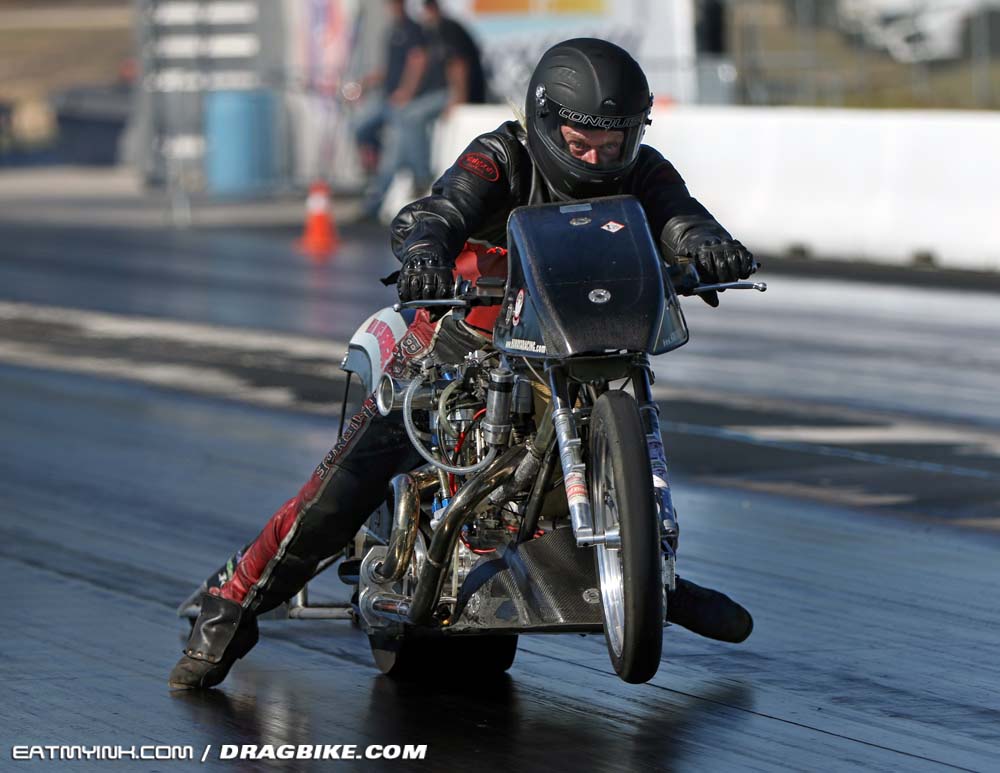 “The racing series need to pay more money, and the sponsors need to step up to see that that happens,” said White. “I told Bill I want to help sponsor his program, but through Hawaya Racing. Johnny does so much to help me and everybody out here, and we both want to see this class continue to grow. That’s why we’re all combining resources to see that Pro Fuel racers get a raise in 2023.”

“We here at Hawaya Racing are looking forward to the 2023 season,” concluded Vickers. 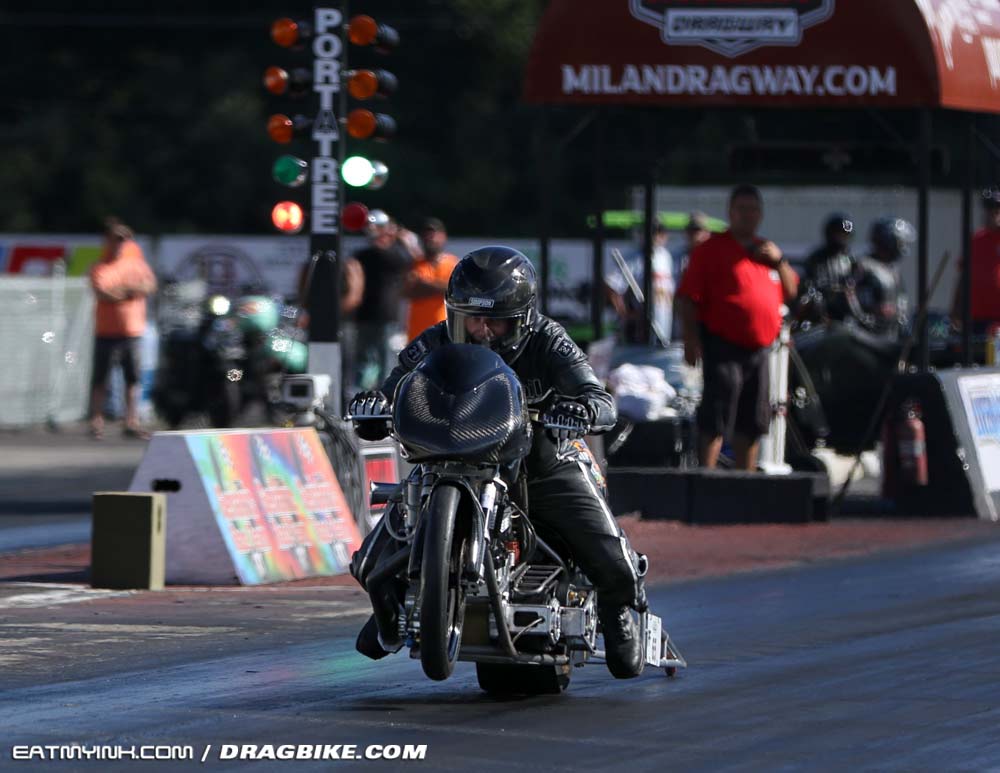