Spring Race Moves to summer, McClure Memorial to Nov. 13-15 in Wake of Pandemic

It will be preceded by the spring-time-in-July running of the All Harley Drag Racing Association’s Nitro Spring Nationals presented by Cos’s Double Eagle Harley-Davidson on Highway 15-501 South in Pinehurst. 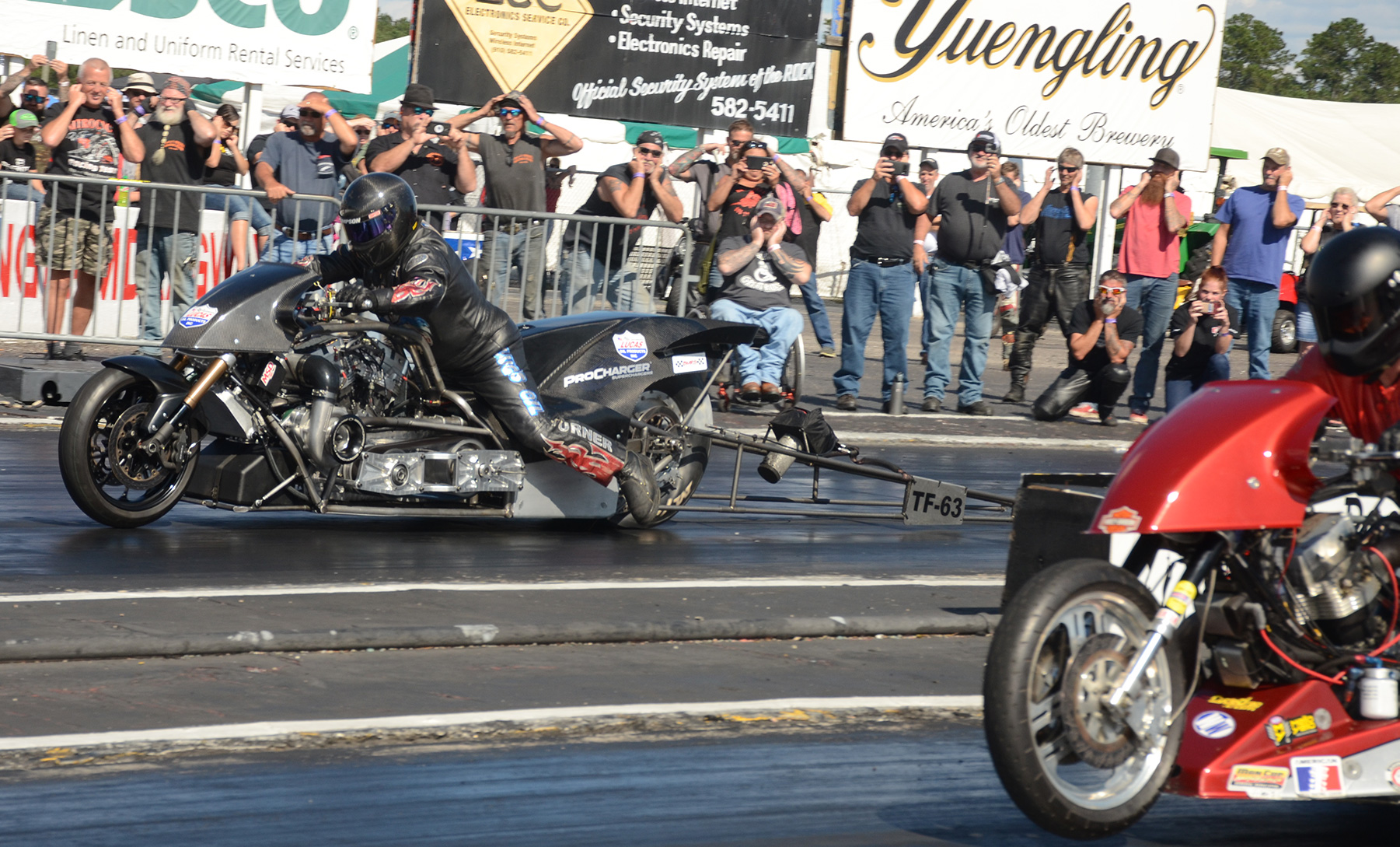 Go to rockinghamdragway.com for all the latest news and schedule adjustments.