AHDRA is bringing nitro flames to light up drag racing’s House of the Rising Sun May 21-23 at Cecil County Dragway in Rising Sun, Maryland. The All-American thunder of nitro Harley motorcycle drag racing will roll through the Chesapeake Bay—don’t seek shelter, embrace the speed and noise! 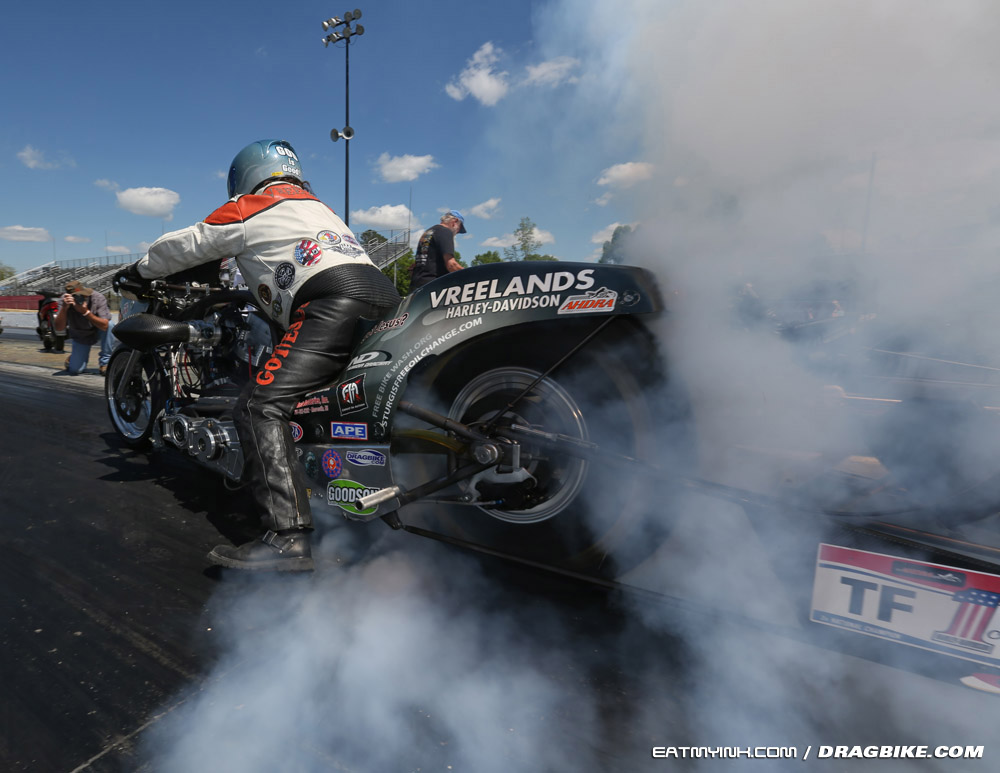 Mike Balch won his first Hawaya Racing Nitro Funnybike race ever last month in Atlanta. Can lightning strike two events in a row for the Pennsylvania rider? Not if champion Rocky Jackson, Sam White, and Armon Furr have anything to say about it. 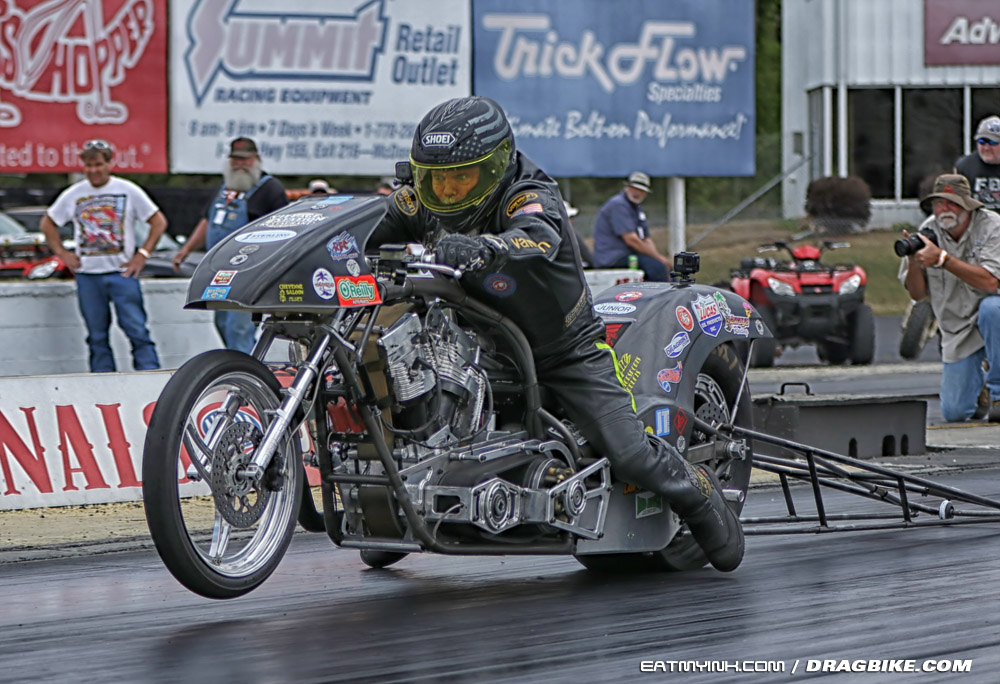 GMS Racing Pro Open bikes run gasoline instead of nitromethane, but they huff that gas with nitrous or pack it with compressed air from turbos or superchargers to create a whole lot of no-bar power. North Carolina’s Mike Motto started off his championship defense with a win in Atlanta, but Pittsburgh’s Assim Chaudhry is planning on bringing King Kong to Cecil County keep Motto from making it ditto. 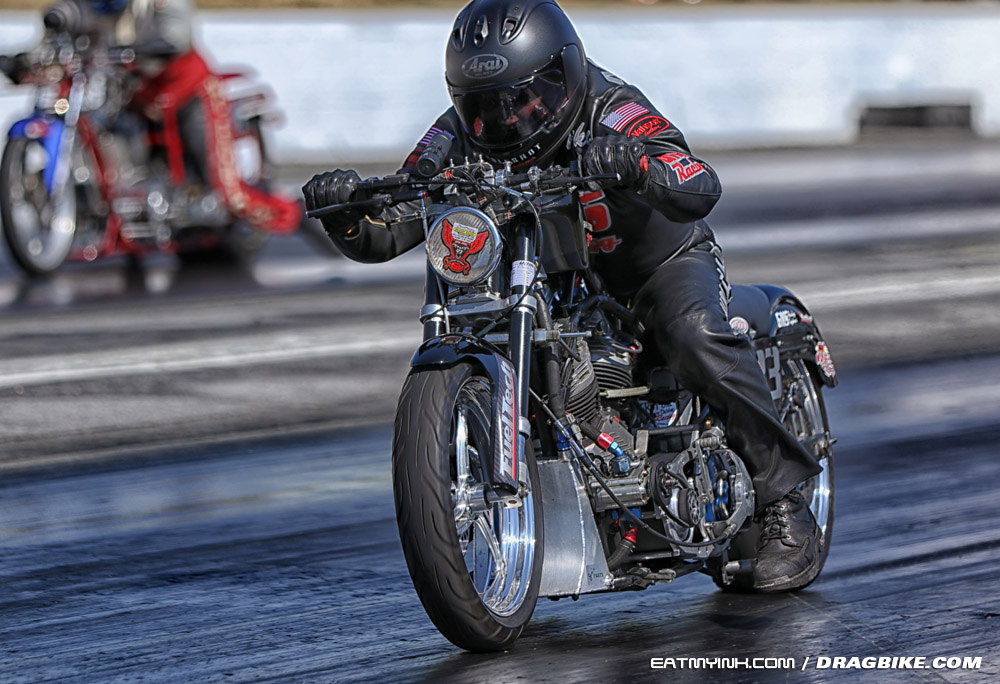 GMS’ Gregg Dahl is busting knuckles overtime to get his bike there for Stacey Bortz to mount her own challenge. 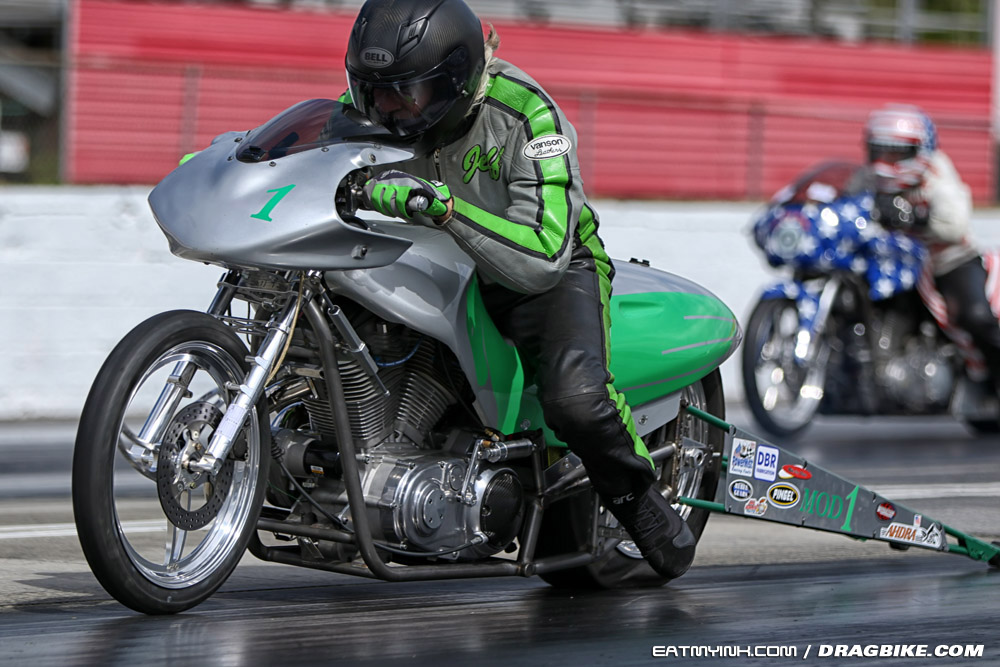 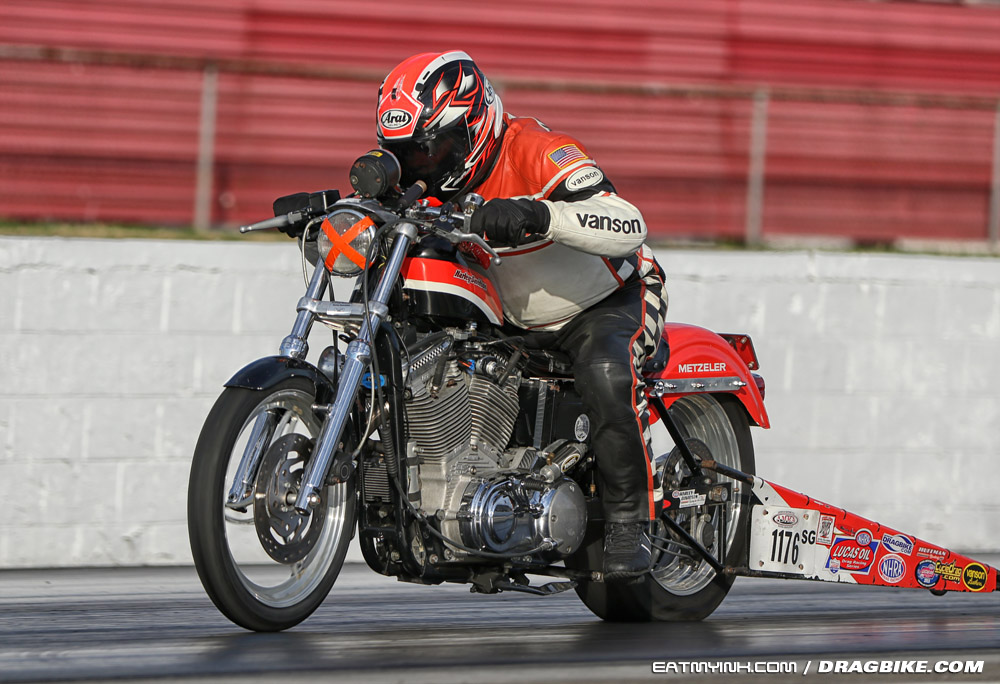 Bring your own American-made motorcycle, buy a tech card, and hustle it down the dragstrip yourself—what’s stopping you?

Bill Rowe, his family, and the hardest working, all-American motorcycle drag racing organization in the business look forward to welcoming racers and fans to Cecil County Dragway. There is no way you will not want to be a part of the action. 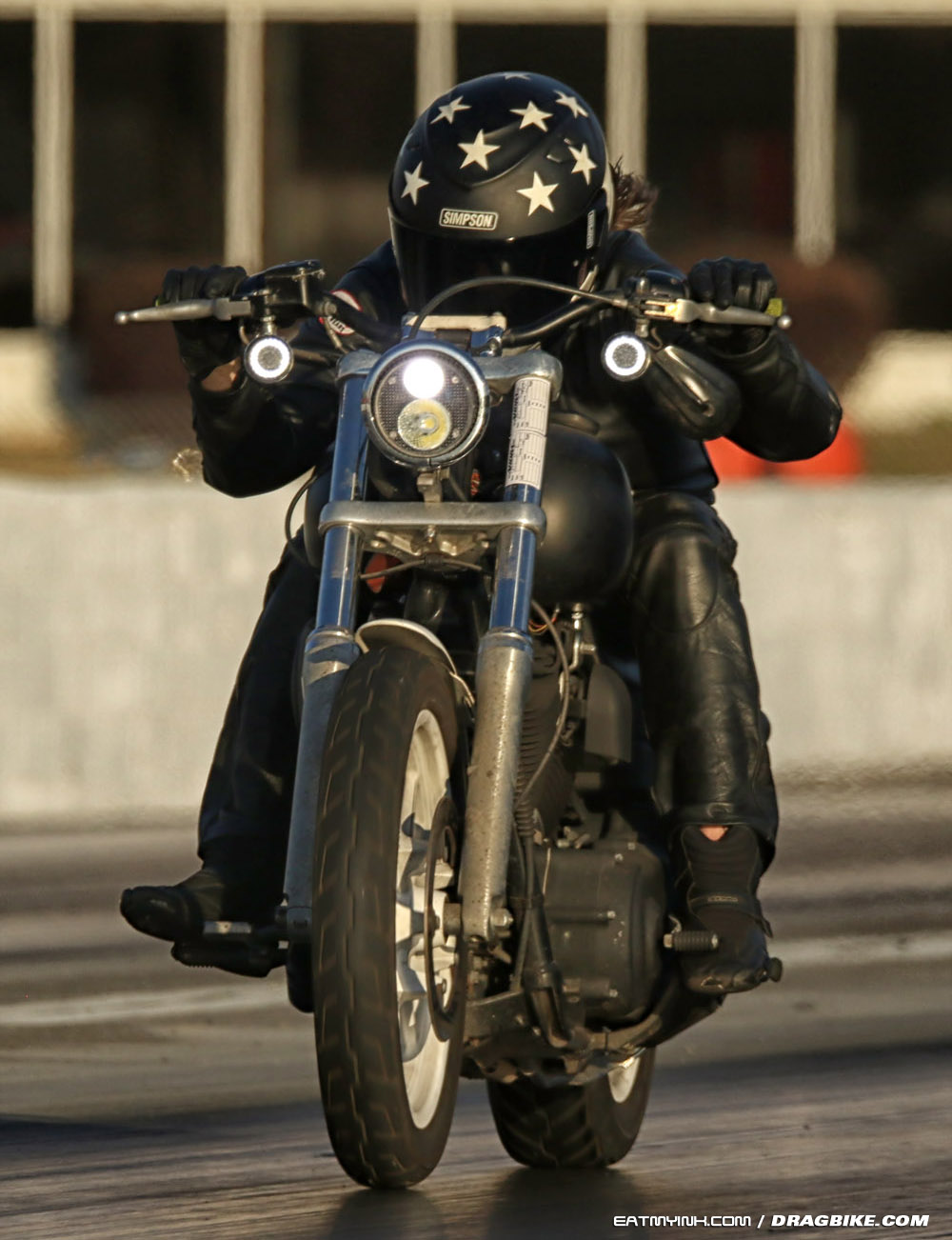