Many called NHDRO’s first trip to Louisville’s Ohio Valley Raceway “The Greatest,” with more grudge races locking in and knocking out than anyone could remember happening anywhere else, ever. “One of the best events I’ve ever attended!” said rider Richard Gadson. “Man it was something special. People were racing left and right ALL NIGHT!” 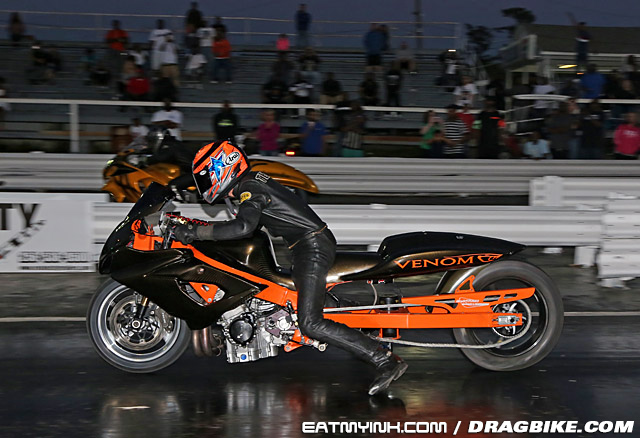 So expect even more Thrills in the ‘Ville when the Midwest’s largest motorcycle drag racing series returns its high-horsepower, 2-wheeled circus to the birthplace of Muhammad Ali for NHDRO’s Mid Season Sizzle and Grudge Reunion 2 on July 8-10. The nation’s top grudge bikes and trash talkers will lace up and pull no punches on the spectacular, wall-to-wall concrete eighth mile for the season’s most intense Grudge session. 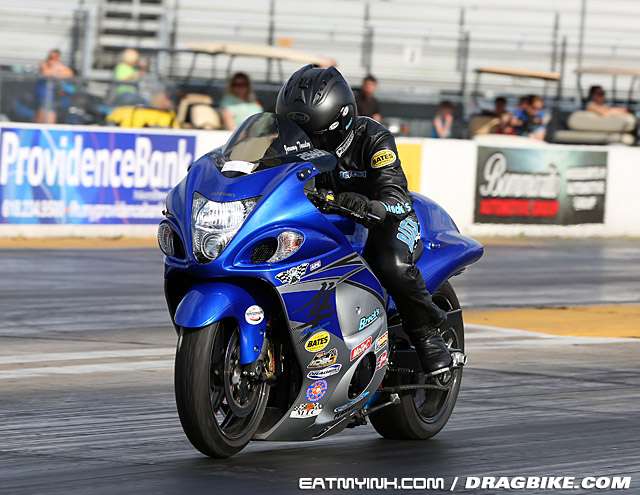 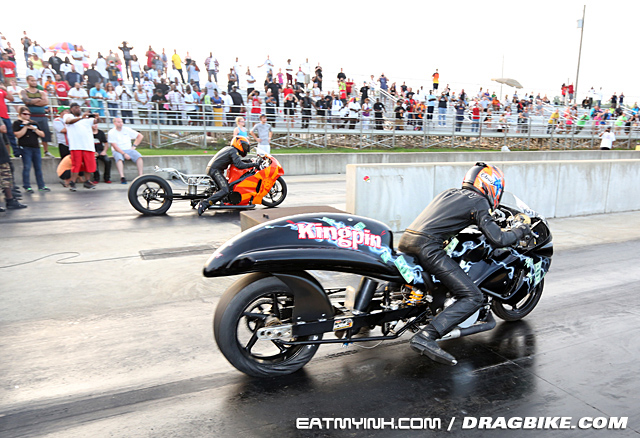 Of course there will be more than grudge, including the nearly 700 horsepower streetbikes of McIntosh Machine & Fabrication Pro Street. Mark Paquette is riding a two-race win streak, now running consistent 6.70s on the quarter. What will his turbocharged Suzuki Hayabusa run in the eighth? And will his teammate Bud Yoder—the defending Pro Street champion—show Paquette how it’s done to the 660? 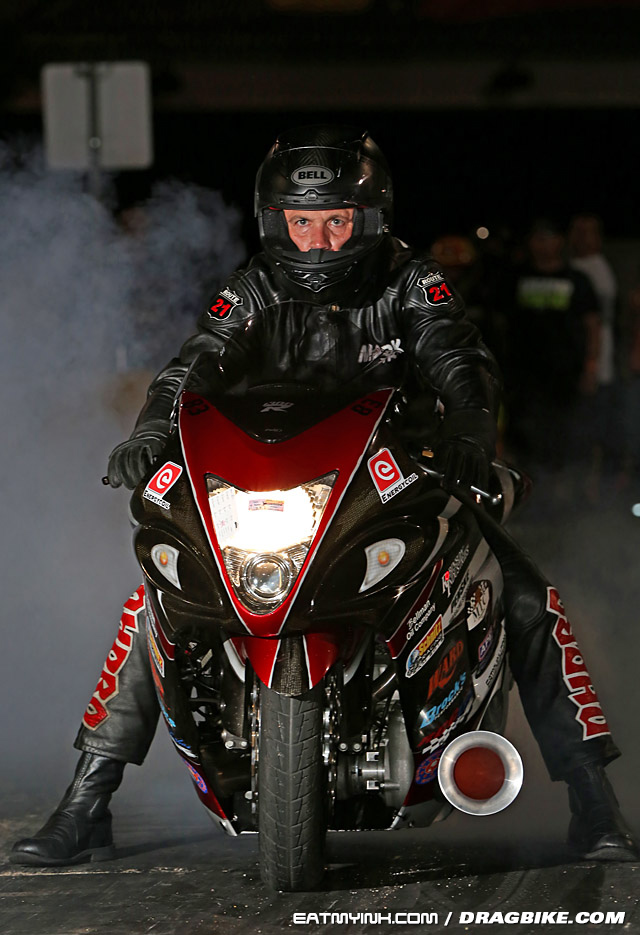 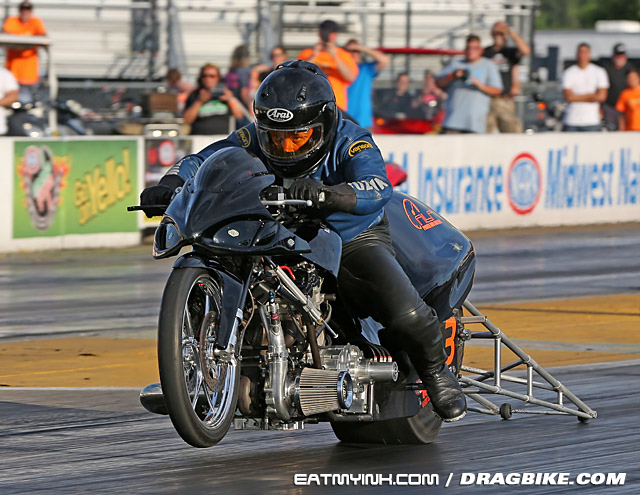 Gateway HMH Motorsports Coatings Pro Open winner Chris Cutsinger will be racing his big-tire, big-turbo ‘Busa on his home track this time around. That won’t make it easier for Cutsinger, who will face a larger field of eighth mile-oriented nitrous bikes, such as the Fast Times Motorsports Suzuki ridden by Richard Gadson—who won this event last year—and the Louisville-based Pro Mod of Deshaun Wheeler. Ron Maddox, Marty “Pops” Sanzottera and more will all be shooting for Pro Open gold. 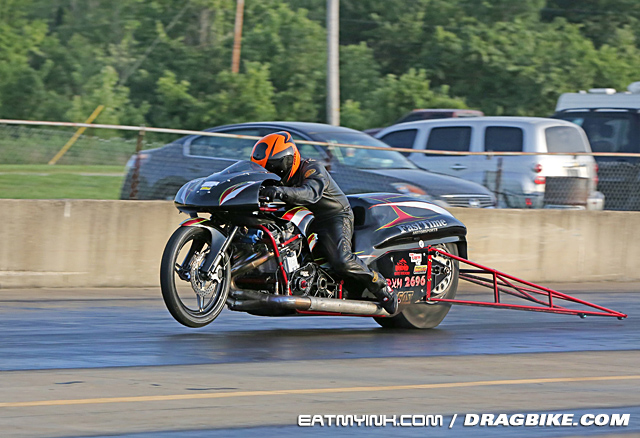 The Fast Times 4.60 bike of Indy winner Chase Morris will also be back in action, taking on Gateway Quicktime Motorsports/Lindeman Performance Pro Ultra 4.60 winner Jeff Lindeman in the world’s quickest two-wheeled index class. Courtney Wheeler will be there with his local posse as this awesome class continues to grow and gather momentum. 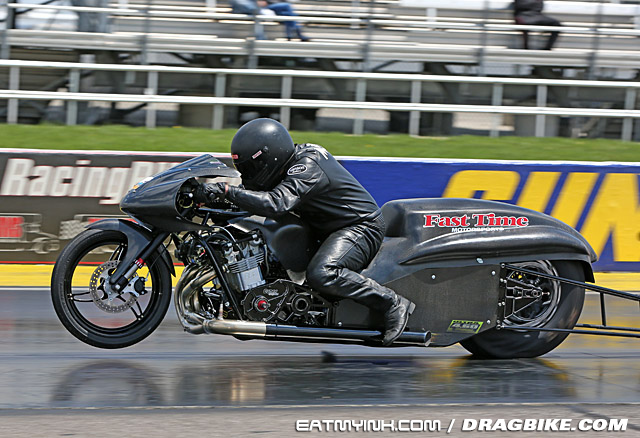 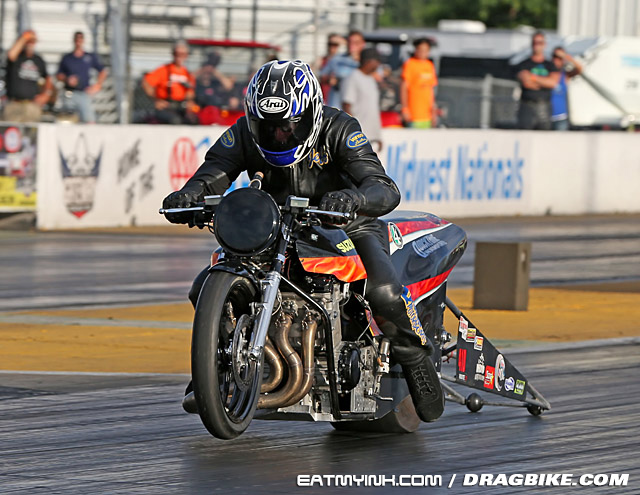 In fact, all the sportsman classes are heating up just in time for Louisville—and for free Shinko tires to sportsman number 1 qualifiers courtesy of Team DRR.

Ron “Jiu-Jitsu” Arnold will attempt to grapple and subdue all Route 21 Street Fighter racers at the closest NHDRO event to his Bowling Green home and his Elizabethtown-based sponsor, Fun-For-All-Motorsports. Will they scream “Uncle!?” 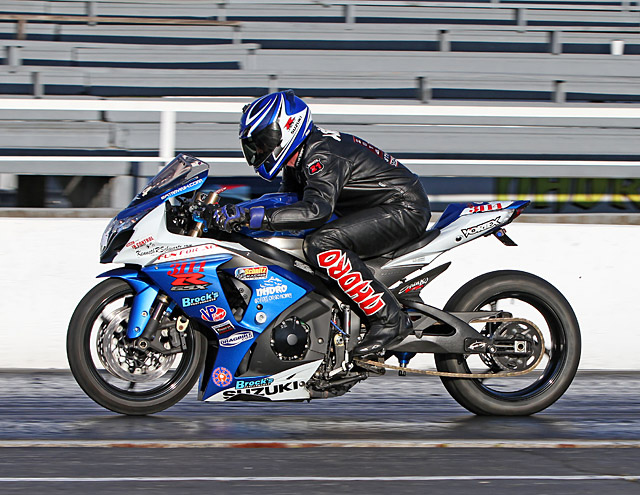 Another Bowling Green-based racer—John “Spooky” Markham—thinks of the Millennium Trailers Super Comp winners circle as his personal property. Dustin “Bring Biscuits if I Crash” Lee and others think otherwise.

Motorcycle House Crazy 8s will feature a lot of these racers and more. 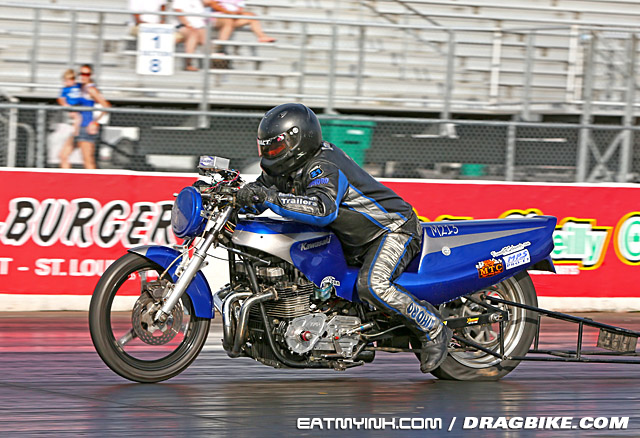 And NHDRO’s own Brian Welch cannot wait to race YOU on the MSP-built “Uptown Funk” down Ohio Valley’s eighth mile. He and Niki Welch look forward to seeing the whole NHDRO family THIS WEEKEND. 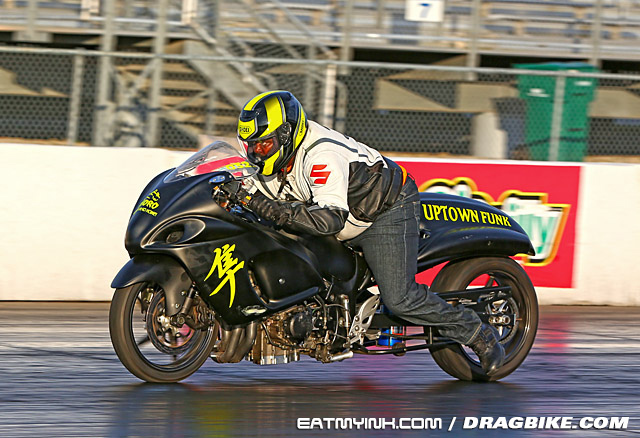