WOW, What a WET SPRING! But Its SUNSHINE NOW PRETTY MUCH THROUGH ALL June and then its looking like a COOLER THAN NORMAL Summer. AND EVERYBODY IS READY FOR IT.

Sunday JUNE 28 is NEXT ON OUR SCHEDULE. A FUNDRAISER All Harley Drag Race to Benefit Dinosaur Racing at Cedar Creek Dragway. Dinosaur Racing is a group of old Harley Racing friends that run Vintage Nitro and Alcohol powered Shovelheads and Ironhead Sportsters.

UPDATE – There’s a LOT of online chatter coming to us about the Vintage Nitro Harley Racers that are scheduling to come to Cedar Creek. Several old Nitro Harleys are testing this weekend in Houston and at least one at Cedar Creek next weekend. Expect some close fun racing action from this bunch, including the 1985 National Champions Sonny Beery and Kevin Turner with their new bike. ALSO – Rick Forse, the most experienced Pro Nitro Harley Stager ever is coming out of retirement to corral and control the field into some SERIOUS FAIR FUN Racing Action.

Open Drags at NO Charge will be available for any Harley Riders to come out and try their hand at out running their friends.. Also – A Money Street E.T. Class and a Money Drag Modified E.T. Class will be open for HARLEYS ONLY…DON’T MISS THE ACTION.. The proceeds from the race will be used to keep Dinosaur Racings Antique Harley drag bikes running and racing. Cedar Creek Dragway is a fun small 1/8 mile dragstrip just a little ways South East of Dallas. www.texasharleyracersreunion.com has, racer riding gear requirements, class entry fees  directions and all the information for a FUN All Harley SUNDAY AFTERNOON at the DRAGS. Also DOOR PRIZES will be Provided By Moto Liberty. Texas Number One Riding Gear Store located just off 635 and Josey Ln. Moto Liberty carries TOP OF THE LINE Riding Accessories and has a Very Knowledgeable Staff of 2 wheeled Experts.. Check Them Out. They Support Vintage Nitro Harley Drags. 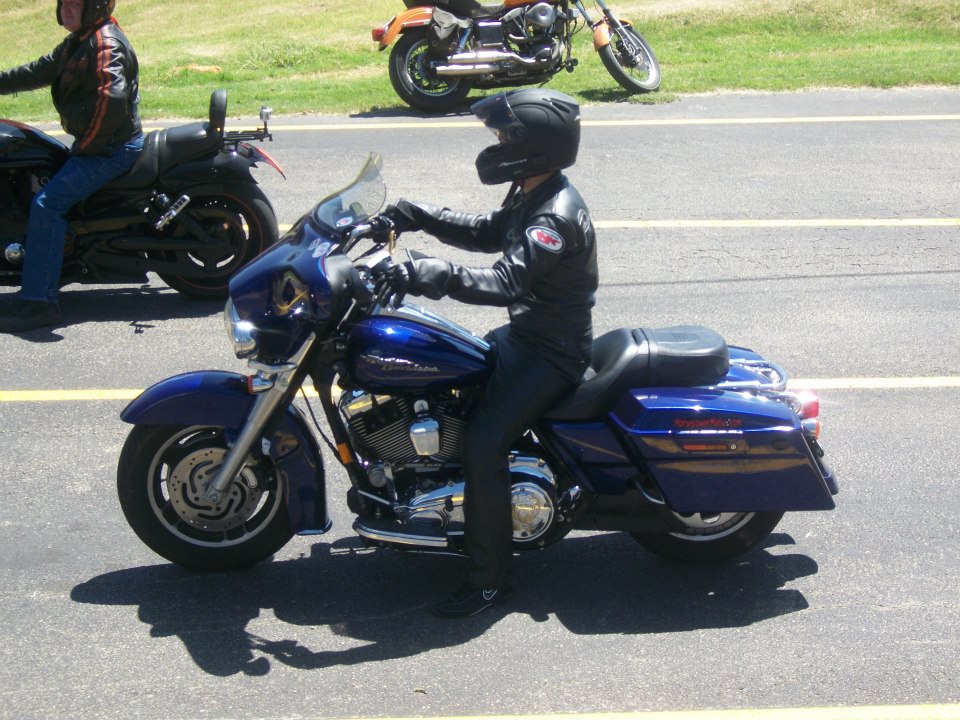 And, Do you ever find that you need to take your bike somewhere but there is no trailer handy?? Texas Scooter Times is now associated with a company selling a New, Innovative, and Very Handy product. TOW-STER is not something that you put slices of bread into, but is a Made In USA device that hooks up to a standard 4 wheel vehicles receiver hitch and allows a motorcycle to be towed safely. After seeing it shown for the first time at our Lewisville Swap Meet April 12, we saw where this reasonably priced one man operated motorcycle towing device that will disassemble and stash easily in the towing vehicle could be a VERY HANDY ACCESSORY for Motorcyclists. Check them out, www.texasscooter.com and Click on TOW-STER on the left side of Texas Scooter Times Home Page.

Finally – Mark Your Calendars for SUNDAY JULY 19. That’s the day for the RESCHEDULED Coyote Motorcycle Swap Meet at the Coyote Drive In Theatre just north of Downtown Fort Worth. Originally scheduled for May 17th, the Getting To Be VERY POPULAR Swap Meet Venue had a GOOD SIZED BUNCH OF VENDORS ready to come with their BARGAINS – But The Weather Just Wouldn’t Allow It. DO NOT MISS THE JULY 19 SWAP MEET. Vendors are Hungry, DEALS WILL HAPPEN. The Texas Scooter Times office telephone is already getting calls about The Coyote – And That’s a Good SIGN.

Hollar at the Texas Scooter Times Office Anytime about any of the above – 254-687-9066 Or friend Scooter Times on Facebook, Or watch www.texasscooter.com . It Is TIME TO RIDE. 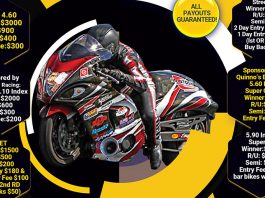 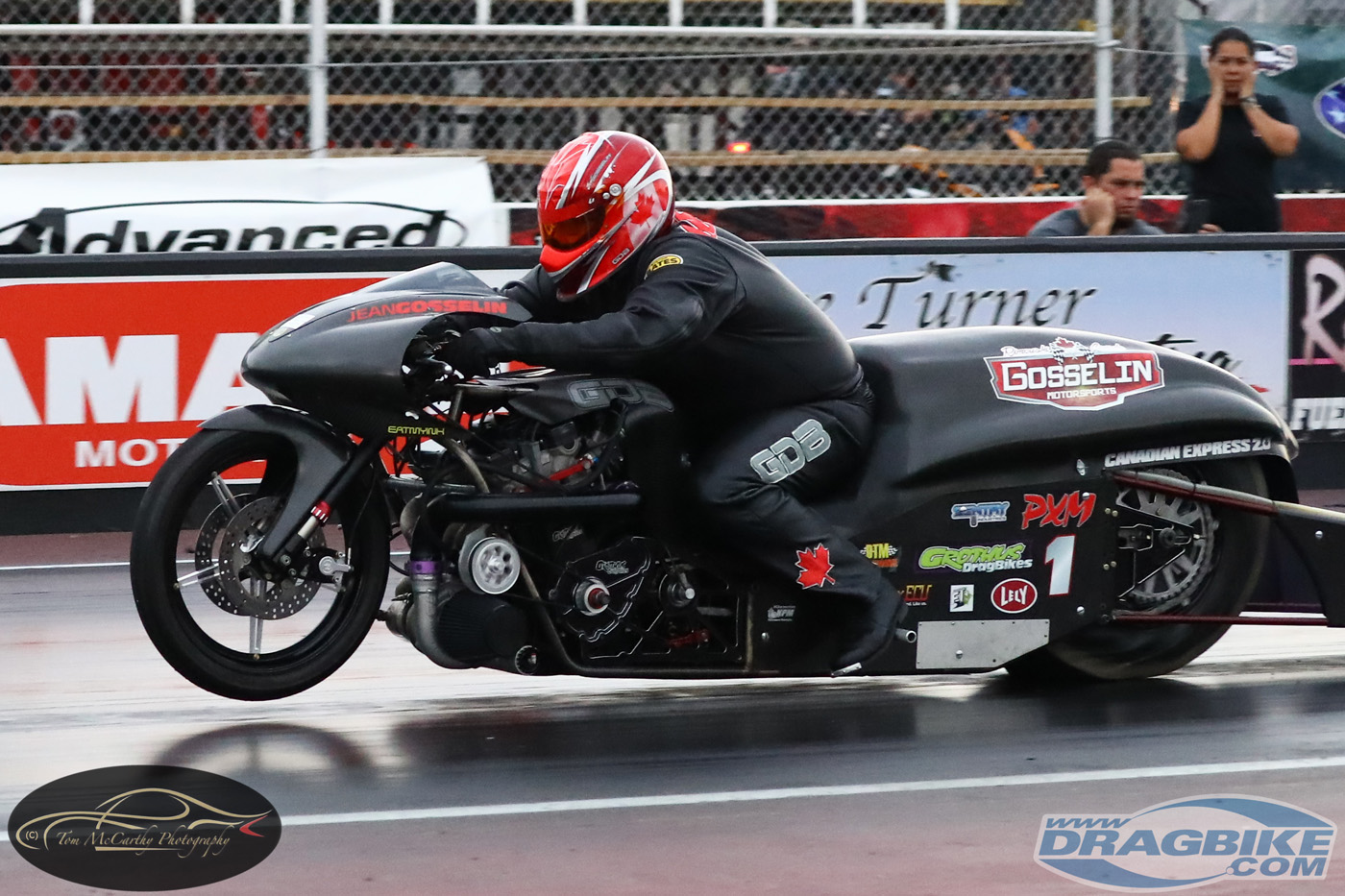