HomeNews / Race ResultsAMRA : All Harley World Finals at The Rock

AMRA : All Harley World Finals at The Rock 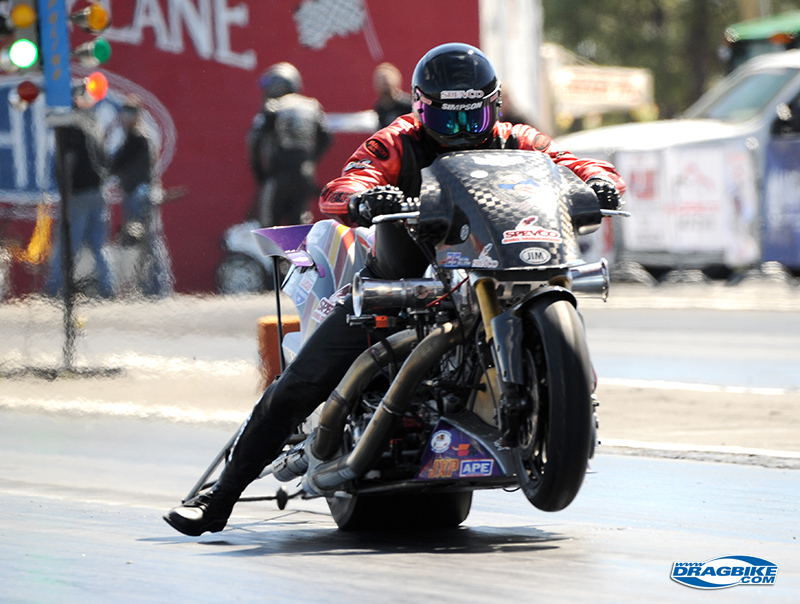 While much of the attention will focus on those racing in the Ray Price Top Fuel Challenge, race champions also will be crowned in Nitro Funny Bike, Pro Fuel, Pro Gas, Pro Mod and a host of sportsman categories.

The three-day Harley festival will begin with a test-and-tune session from 3 p.m. until 8 p.m. Friday although the track will be open Thursday for early parking.  Pro qualifying begins Saturday at 10 a.m. with single elimination finals Sunday beginning at 11 a.m.  Adult admission is $45 for all three days or $20 per day.  Children six and under are free when accompanied by a ticketed adult and parking is free in Rockingham’s main lot.

The Rock’s reputation as a track that delivers record-breaking performance will be put to the test as riders zero in on AMRA records including Tommy Grimes’ marks of 6.197 seconds and 231.60 miles per hour in Top Fuel.  Also in jeopardy will be the six-year old Nitro Funny Bike record of Doug Horne of Aberdeen, Md., and the Pro Fuel record set two years ago by Johnny Vickers of Millers Creek, N.C.

It is fitting that the race honors the memory of two members of the Harley-Davidson Hall-of-Fame: McClure, who is recognized as “The Father of the Top Fuel Motorcycle” and Price, who distinguished himself as a Top Fuel rider although he also is consider “The Father of the Nitro Funny Bike.” 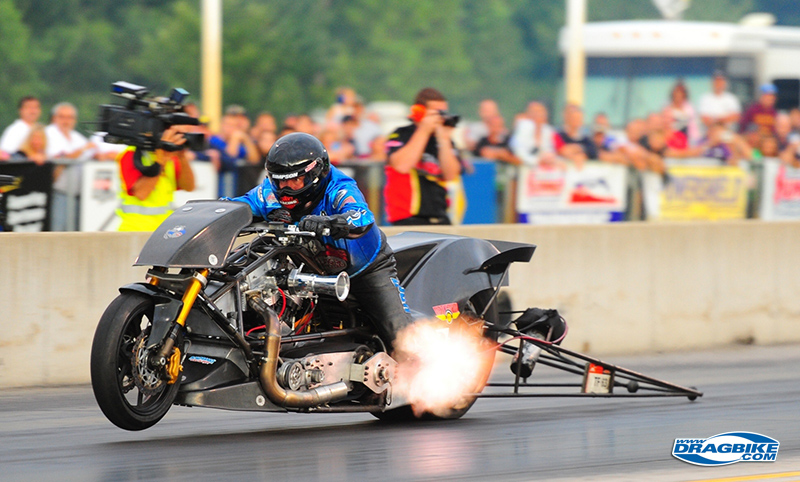