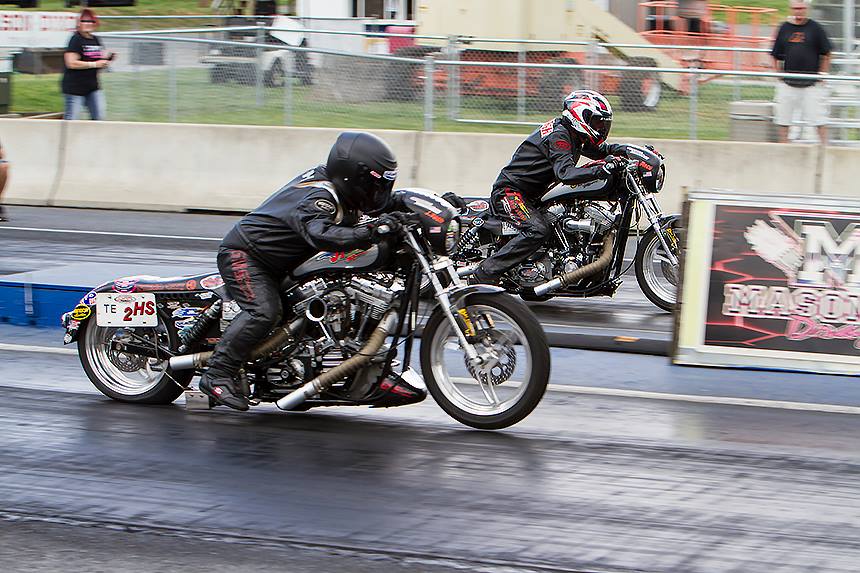 Of course, anytime you are dealing with collision repair, you have to have a keen eye for details and a unique personality for dealing with the customer.

JT has parlayed these skills into a racing team known as the KMR Racing team. The main members consist of Toth (JT), Greg Baugh, Tim Grindle and David Dennick, who all have had winning seasons and been successful drag racers. At the AMRA Mason-Dixon Dragway hosting the H-D Williamsport Gas Nationals, Toth won Hot Street, Baugh and Grindle both had mechanical problems in the very competitive Outlaw Street class, and Dennick won the Dresser class. 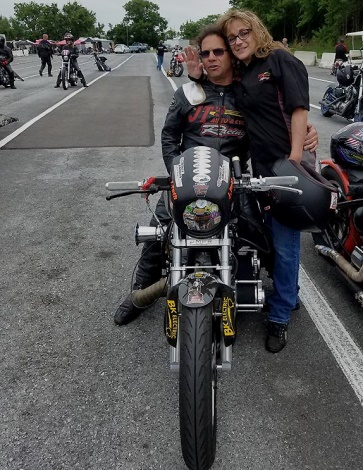 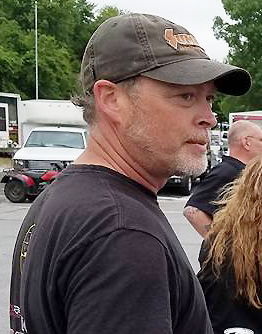 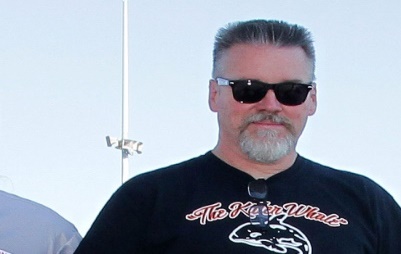 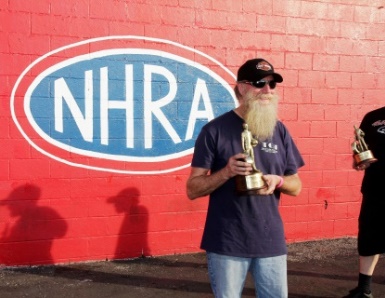 JT, with all of his winning efforts, has been perfecting a winning strategy and building similar drag racing motorcycles for other key people to ride. This endeavor gives JT and crew a chance to stretch the envelope and test new performance ideas on all the GMS motors without hurting anyone’s chances of winning a championship. KMR has a great history in the accumulation of 8 national AMRA championships and 23 NHRA WALLYs.

JT works with all types of fuel delivery systems on these GMS engines, Fuel Injection, Autotuners like the ThunderMax, and Carburetors. Then he tests each bike’s capability before turning them over to hand-picked riders.

At the AMRA H-D of Williamsport Gas Nationals held at the Mason-Dixon Dragway in Boonsboro, MD on May 19-20, 2017. JT let everyone see his uncanny ability to pick key racers for the KMR team who are very loyal, hard-working, and competitive people with similar goals. This year alone it looks like JT has positioned three new riders in contention for winning events.

David “Paco” Cartwright is on an identical motorcycle to JT’s record-setting championship carburetor bike; only David is running the fuel injected model. Cartwright advanced to the semi-finals in the Top Eliminator 9.30 second-class and was beaten by David Doremus, the current class points leader. Cartwright has become a full-time race team member this year with mechanical help from Eric Sichi and Chris Davis. He is currently in 7th place in Top Eliminator and 3rd in Hot Street standings. 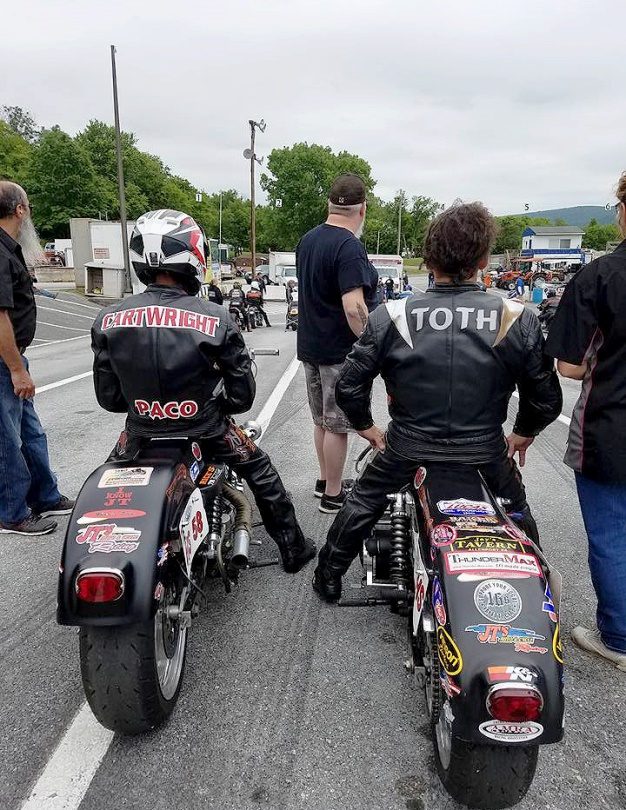 Brian Keruskin is riding a very similar motorcycle to the two above, but he is on the autotuned bike using ThunderMax. Brian made it through the 16-bike field to the semi-finals to be beaten by Kevin Gaunt, a very experienced drag racer and event winner in this class. The race was very close, and Brian has shown he could be the class winner in the Pro Eliminator 10.90-second class. Brian’s bike typically run 125 MPH in the quarter mile. 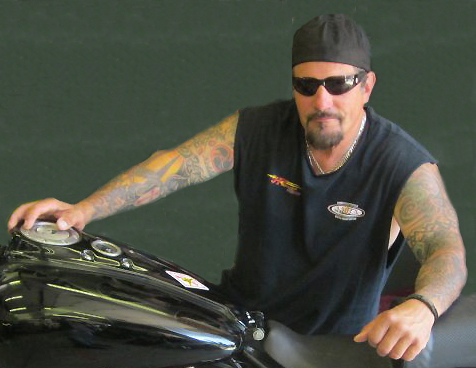 Tom Lofink aka.“Tom Kat” is the newest racer, and a part-time race team member. Tom hadn’t competed much before this event, but he seemed to be a natural at it and could have a very successful drag racing career. Tom was on his personally built race machine, (an older JT street bike with a GMS powered engine) with help from team mechanic Ricky Lynn and Jack Campbell. Tom was outstanding and had many people watching this newcomer race. He made it all the way to the finals with a great reaction time of .067 to his opponents .215. He had himself in contention to win the race and the event. Unfortunately, Tom had mechanical problems, and lost the race to Ricky “Griz” Smoot. The Super Gas 9.90 second class racers typically run around 130 MPH in the quarter mile. Tom was perfect all day, and it took a mechanical gremlin to stop him from winning the class. 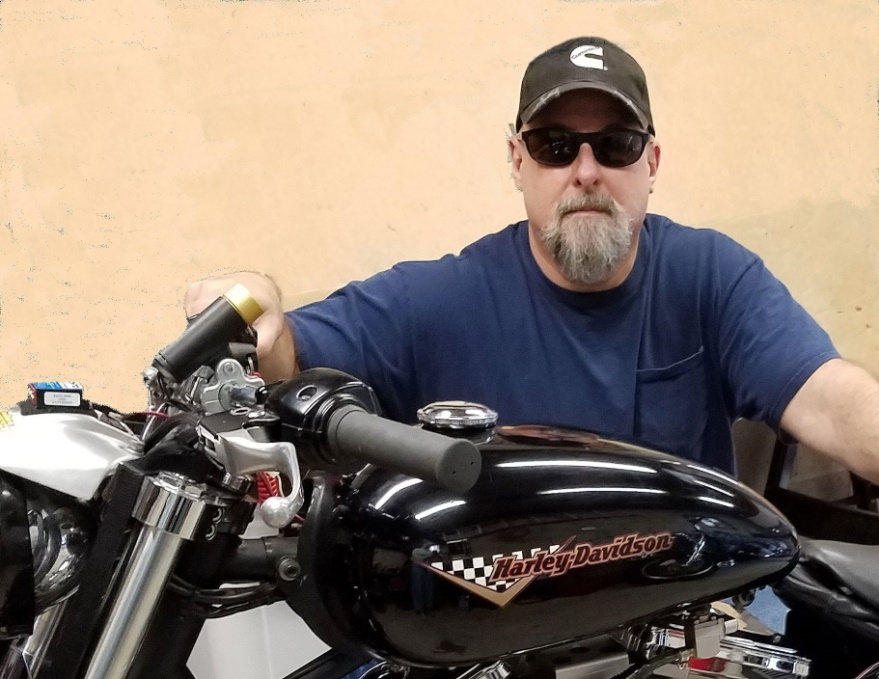 The KMR team’s mechanical gurus are Eric Sichi and Ricky Lynn who keep these motorcycles in top shape to make sure they are capable of capturing the class championships. Eric manages JT’s bikes and Cartwright’s bike while Ricky Lynn helps handle the others machines. 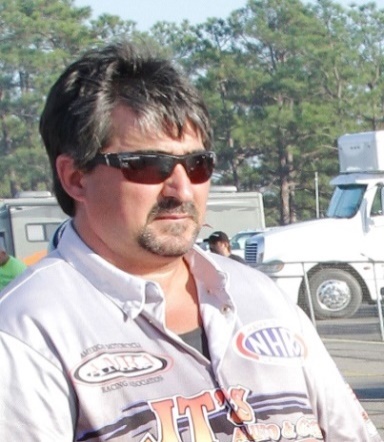 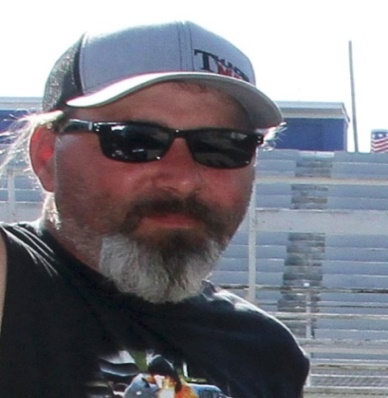 JT and KMR Racing are one of the teams to beat this year; they are always right there in class wins and the point standings. Meet one of these racers at the event, and you know you have your work cut out for you to beat any one of them.