On April 28, 2019, the AMRA Spring Rally and Drags was concluded at historic Beech Bend Park in Bowling Green, Kentucky. Hundreds of Harley Davidson racers flocked to Beech Bend as they have since 1969. This was the first race with the AMRA in transition to new ownership and all went off well despite a washout of Q-3 due to persistent rain showers, late Saturday. The first two rounds of qualifying went well, but then spotty showers became rain and the plug was pulled at 6:40 PM and a riders meeting was called for 7:30. 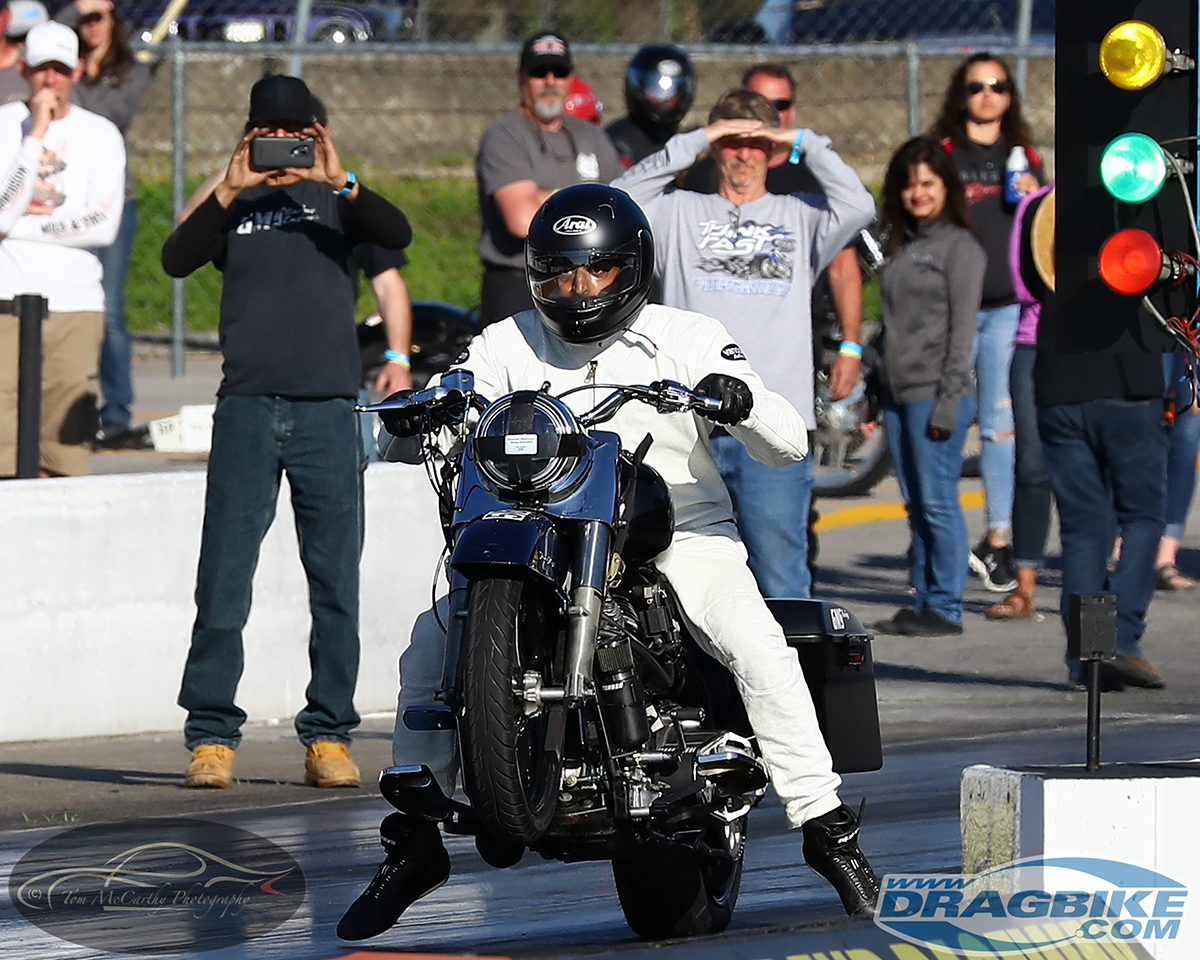 The new AMRA leadership then addressed all the riders at one time with all present and explained that after four attempts to dry the track and twice sent the racers back to the pits as the sky opened up it was the best thing to do, late in the day, with no sunshine to help dry the track. Bill Rowe then explained that on Sunday morning, AMRA would allow all racers 1 test pass to start the day, address any re-runs from the night previous and run a Q-3 session, Sunday morning, then begin sportsman racing to start the show. From there, Pro’s would run at 2-4 and 6pm, to get the full race in. The racers knew they were being treated fairly and there were precious few questions to address after the leadership took the lead. 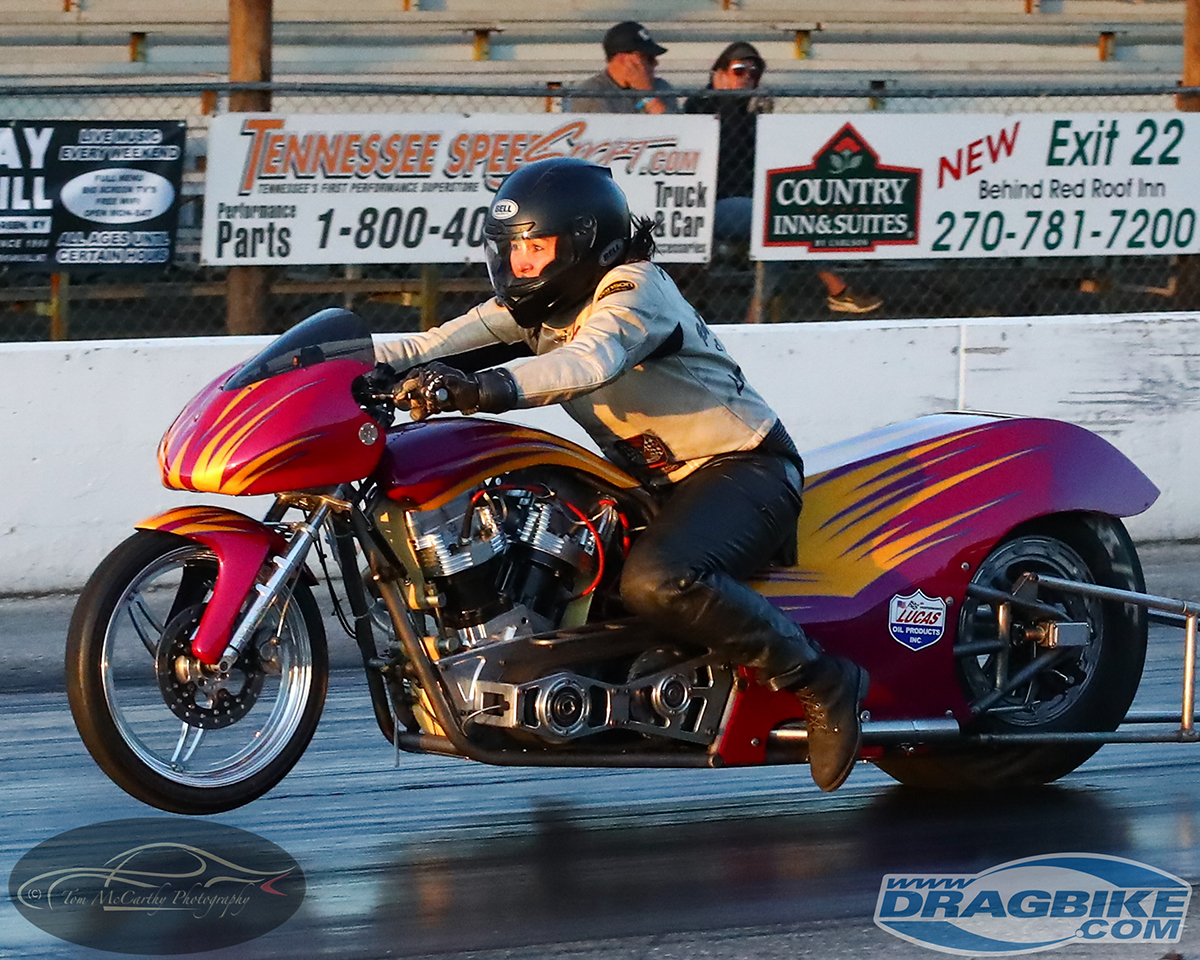 On Sunday, the race got off on time and was complete by 7PM.

The results from the 2019 AMRA Spring Rally and Drags are as follows: 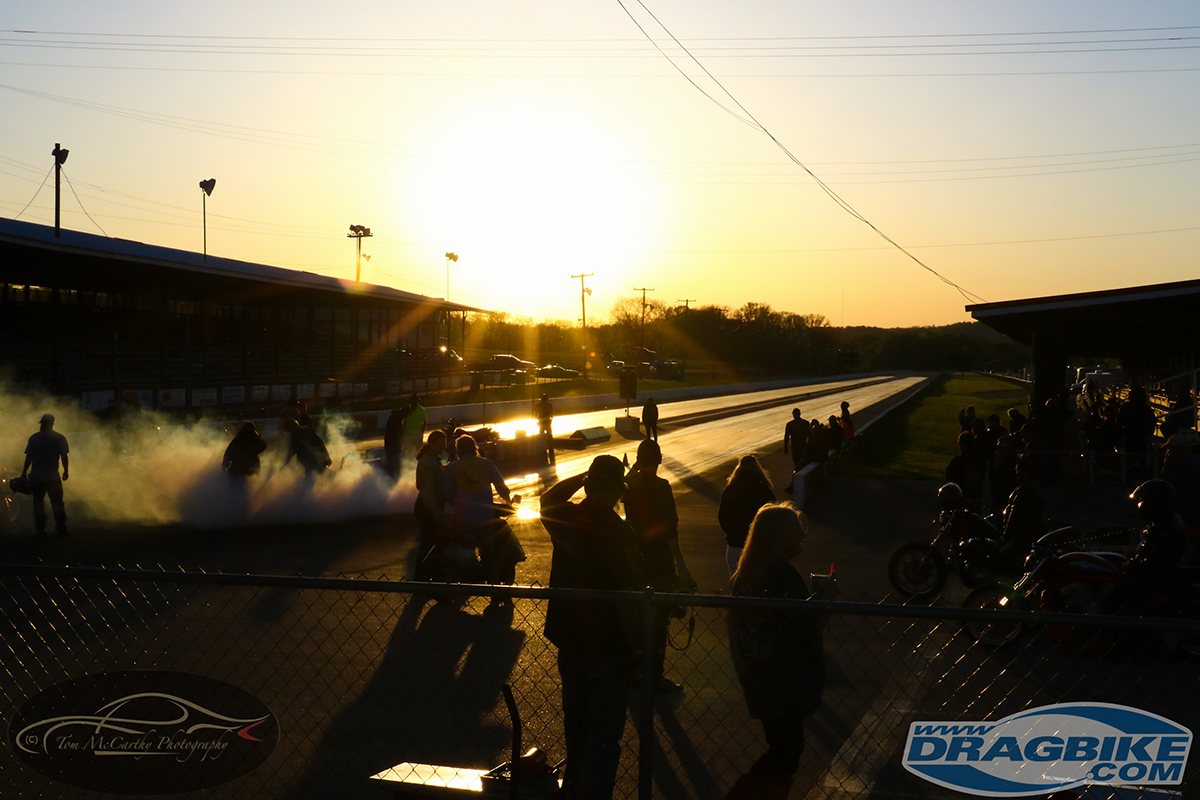 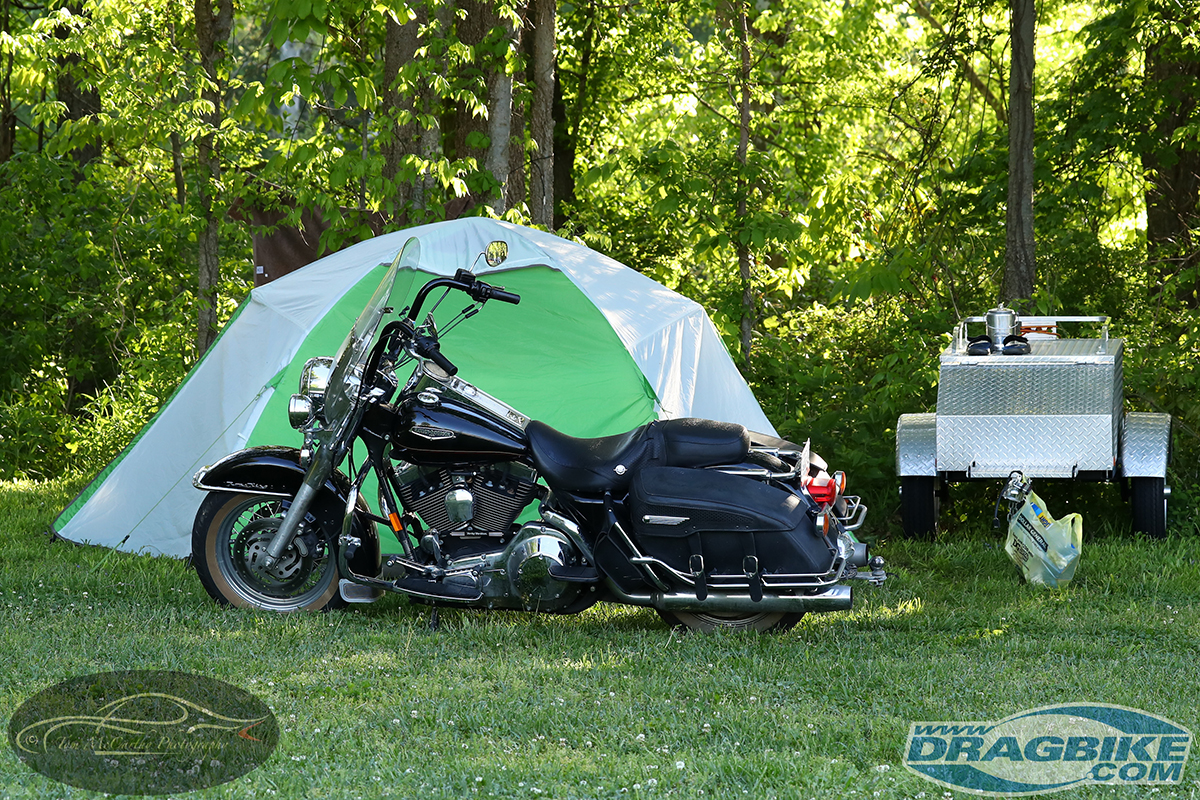 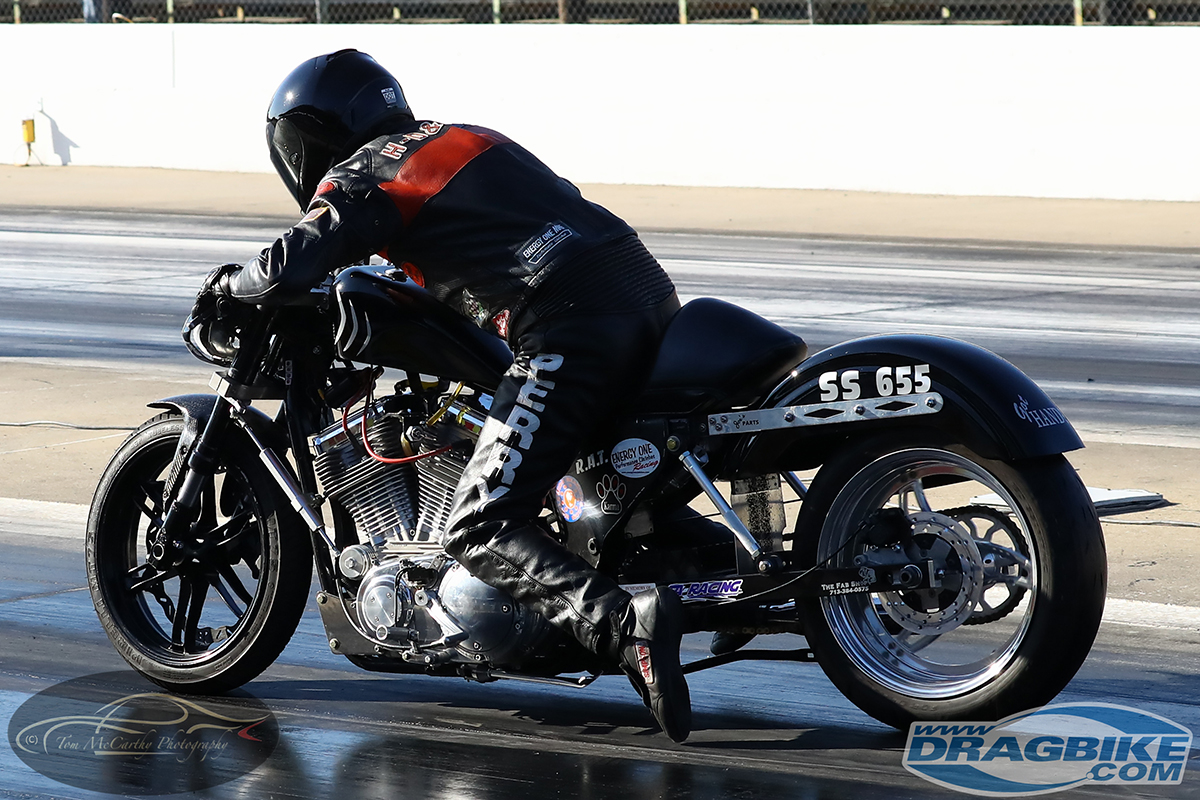