With the Twilight Nationals at Mildura’s Sunset Strip now successfully run and won, the stage is officially set for what is sure to be an epic final battle for championship glory at the upcoming ANDRA Grand Finals event in Perth.

This weekend’s event was the penultimate round for the 2021/2022 Summit Racing Equipment Sportsman Series season, with the SRESS racers now preparing to head to Perth in just a few weeks’ time to join the Australian Drag Racing Championship (ADRC) for the April 8-9 event at the Perth Motorplex, which will also feature a round of the Burson Auto Parts Australian Top Fuel Championship.

In Modified Bike, Top Qualifier Shane Walker and Greg Oberti lined up against each other in the final with Oberti ultimately taking out the big trophy. 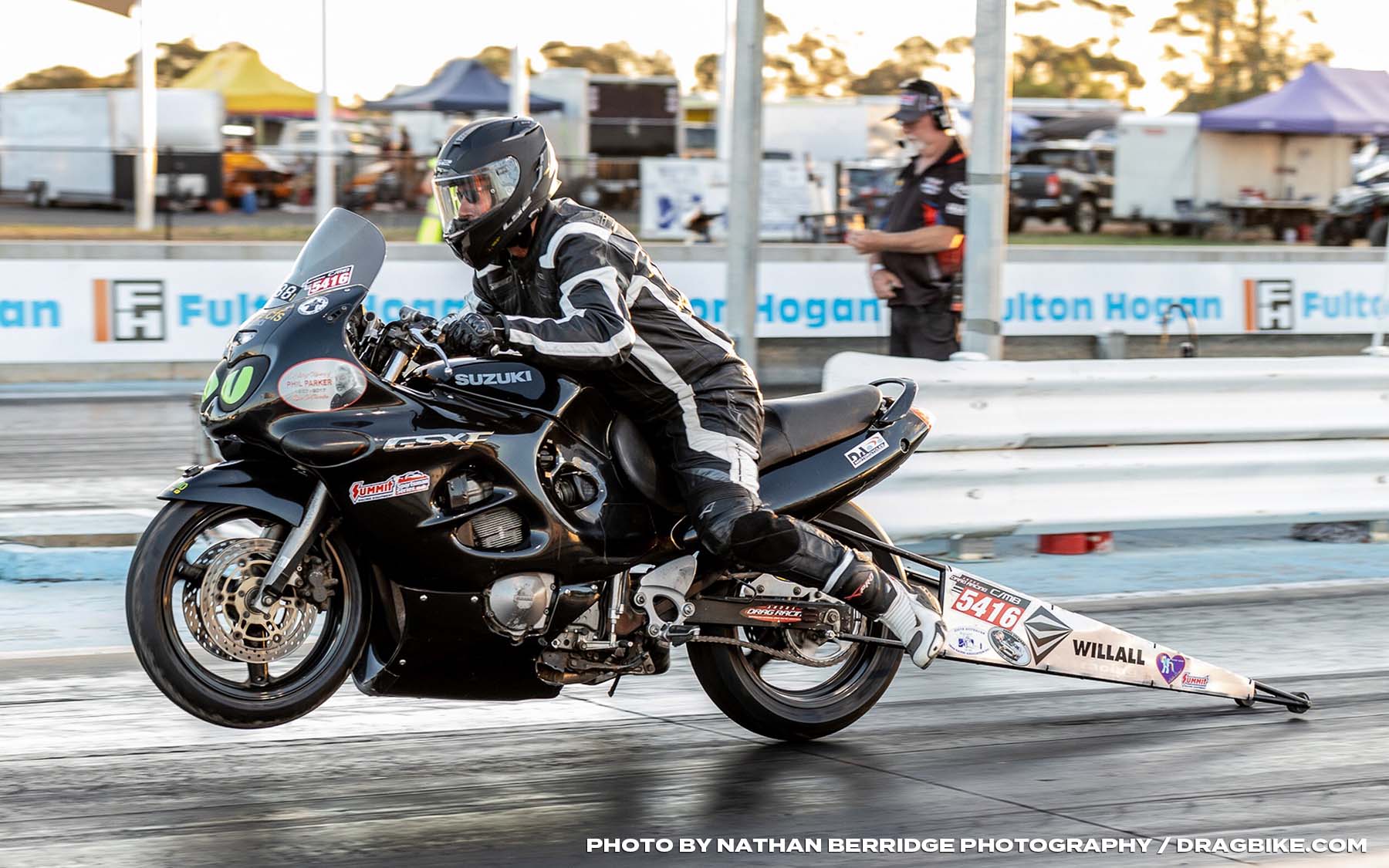 In Competition Bike, Top Qualifier Phill Paton and Gordon Crawford were set to do battle in the final, however issues for Crawford saw him unable to contest the final pass, leaving Paton to take the victory. 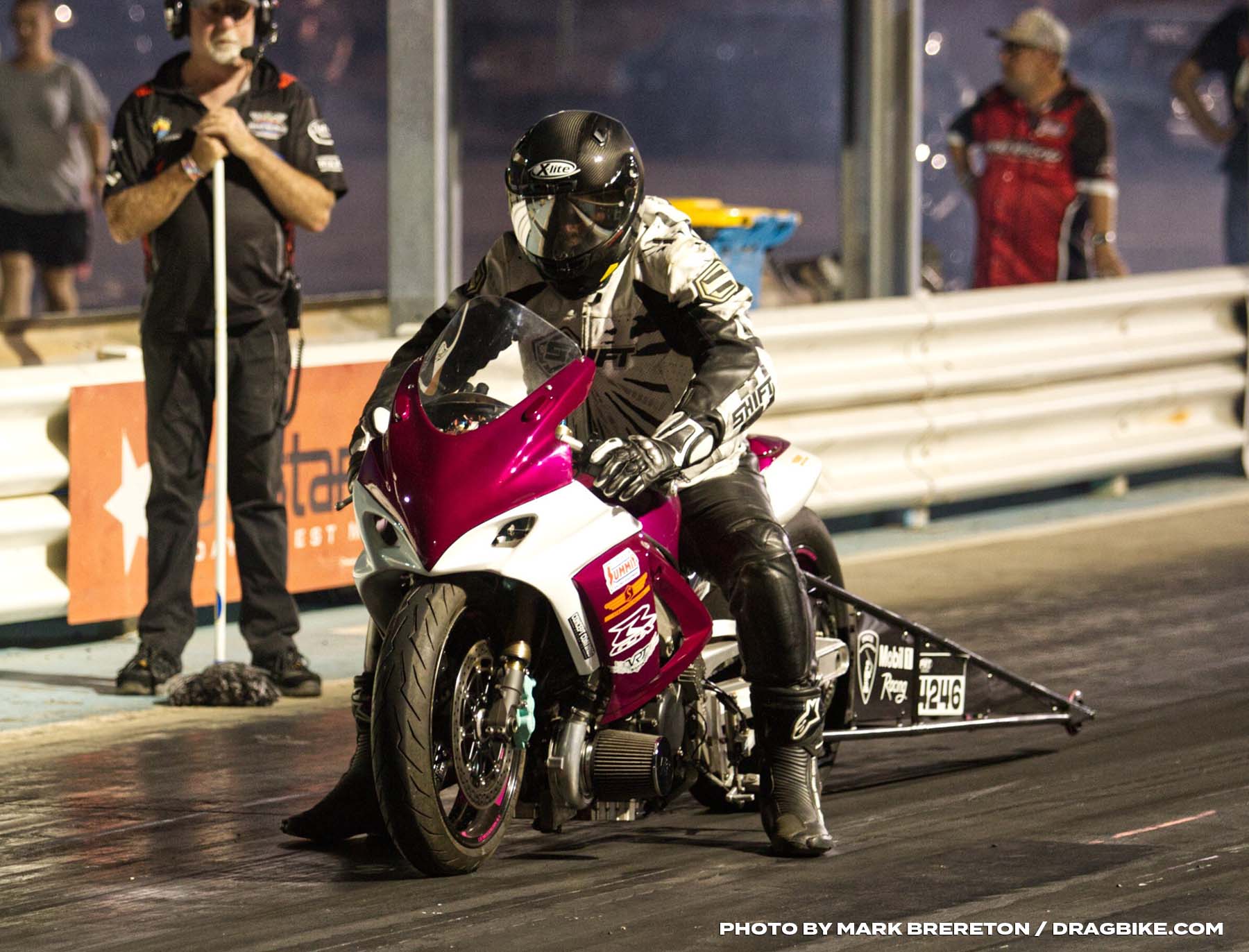 For results from today’s action at the Sunset Strip, please click here

The final rounds of the season for both the Summit Racing Equipment Sportsman Series and the Australian Drag Racing Championship will be held across April 8-9 at the Perth Motorplex. For event information, go to www.motorplex.com.au

Day one of the 2022 Twilight Nationals at Mildura’s Sunset Strip has hosted three action-packed qualifying rounds in hot conditions on Friday for what is the penultimate round of the 2021/2022 Summit Racing Equipment Sportsman Series, with one more round to be held Saturday ahead of what is expected to be a thrilling evening of racing. 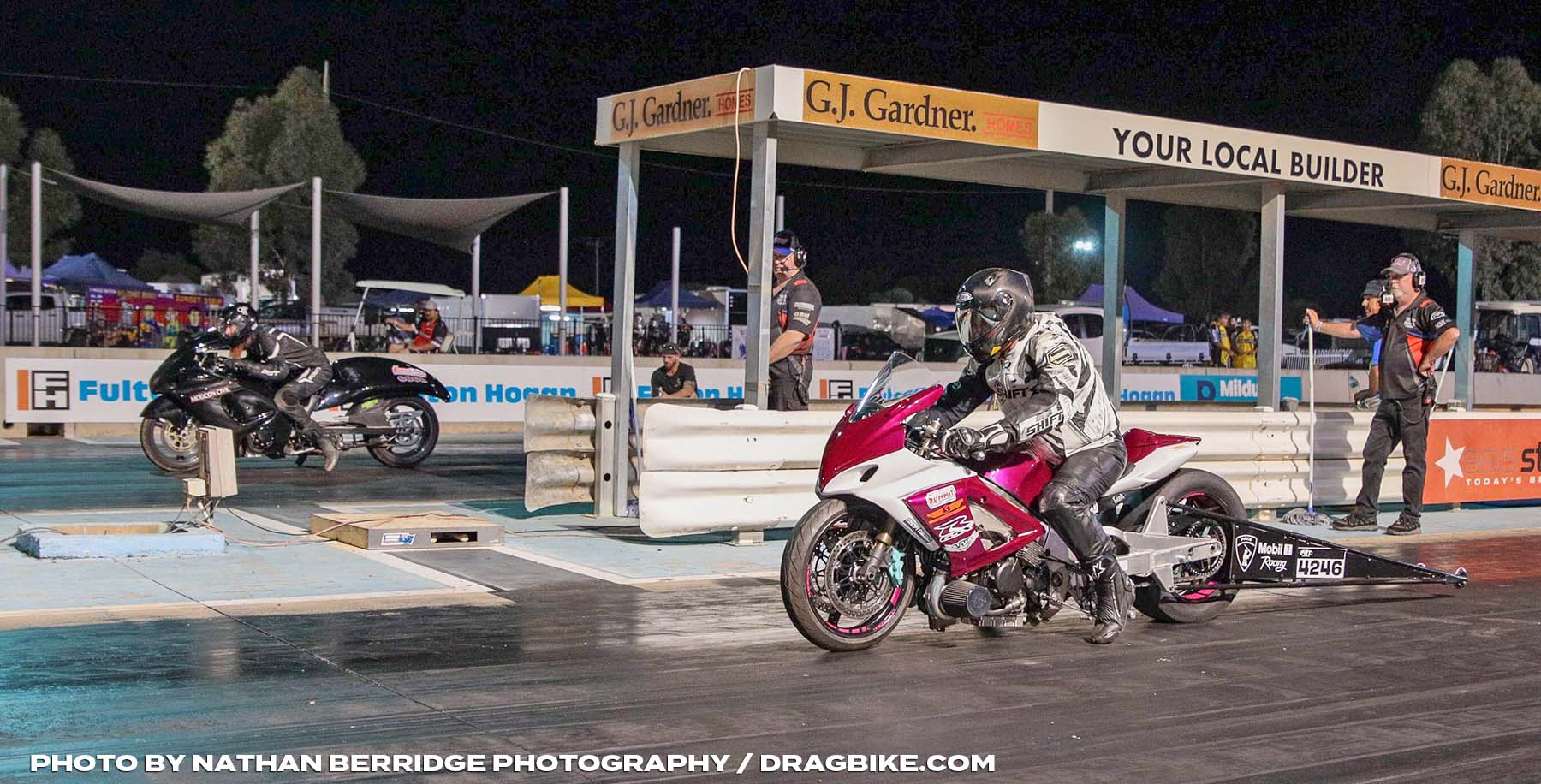 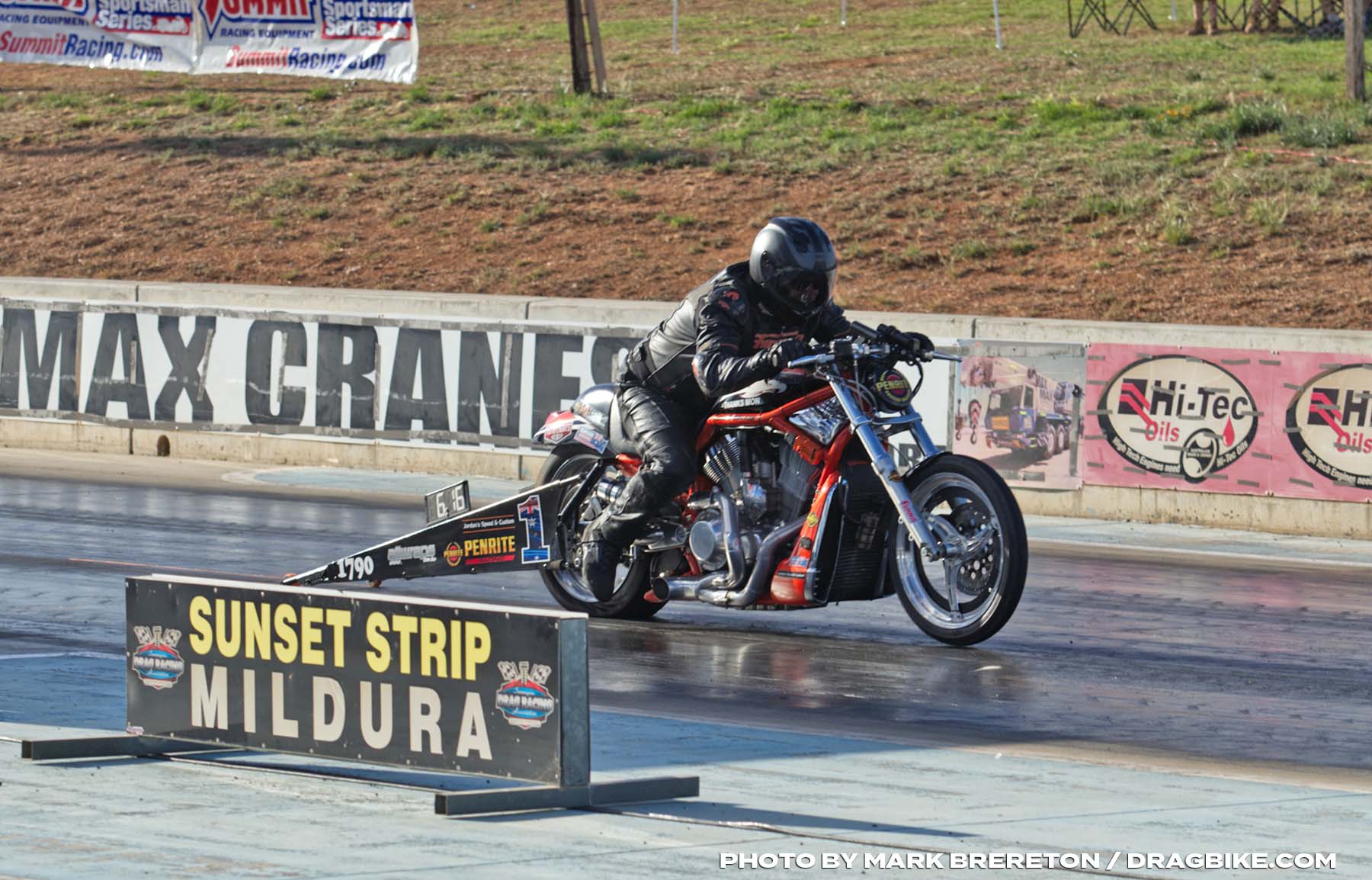