Top Bike champion Chris Matheson demonstrated the power of his nitro machine again with a 5.38sec win over Chris Porter.

“We struggled a little bit with the track all weekend and we took a lot of power out of it so we could hook up,” he said. “Our 60 foots (launch times) weren’t where they normally are.

“ANDRA and Racing Onn Promotions did a great job getting the Pro Series 1000 all together. Hopefully we can get a few more punters in Top Bike for the next round in Sydney to make it a better show.”

Matheson has the championship all but sewn up with a massive 168.5 point lead over nearest rival Mark Drew, who did not contest the Adelaide round.

Finally in Pro Stock Motorcycle Locky Ireland took his Lucas Oils Suzuki to the winner’s circle for the first time in a victory over Phil Howard, who came back from a braking area crash in qualifying to take a runner up spot.

Ireland said he was happy to be a part of history.

“I’m definitely rapt for my first win and being the first winner in a 1000 feet race in the first event back in Adelaide in over ten years is one to cherish,” he said. “I really want to upgrade the number three plate to a number one.”

The next round of the ANDRA Pro Series will be the Nitro Champs at Sydney Dragway in May. 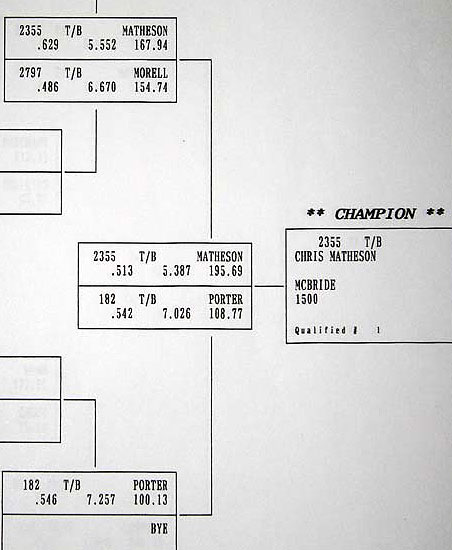 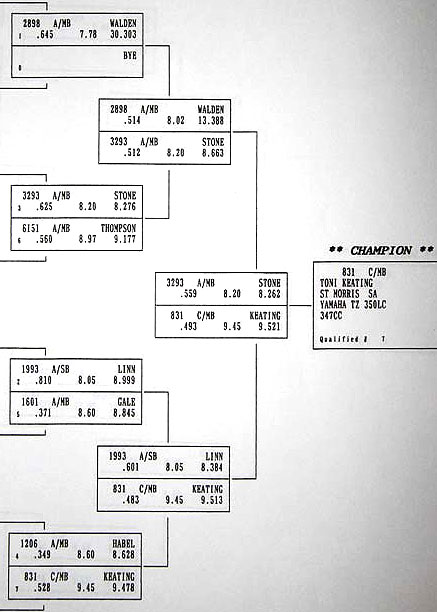 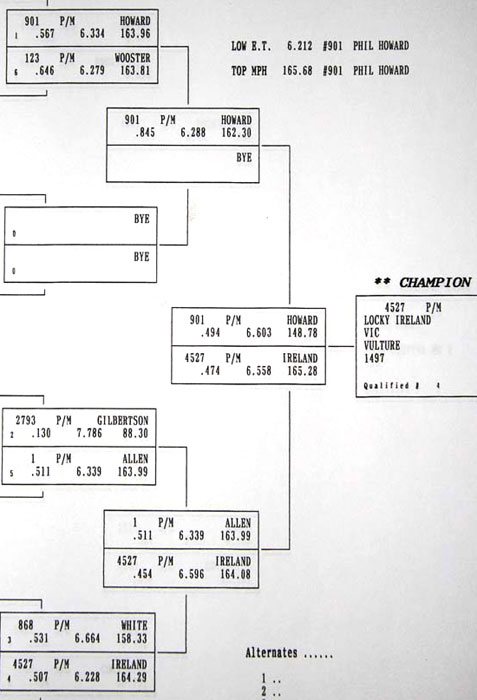