When all was said and done, it was Sean Ricketts in Modified Bike, who won an ANDRA Christmas Tree trophies with a win over Lucas Neagoe.

Sean Ricketts took out the victory in Modified Bike over Lucas Neagoe after taking earlier victories from Dean Jamieson and Andrew Sellears, while Neagoe earned his spot in the final with a round one win over Decoglaze Glass Splashbacks Top Qualifier Nat McKay (round one) and a bye in round two. 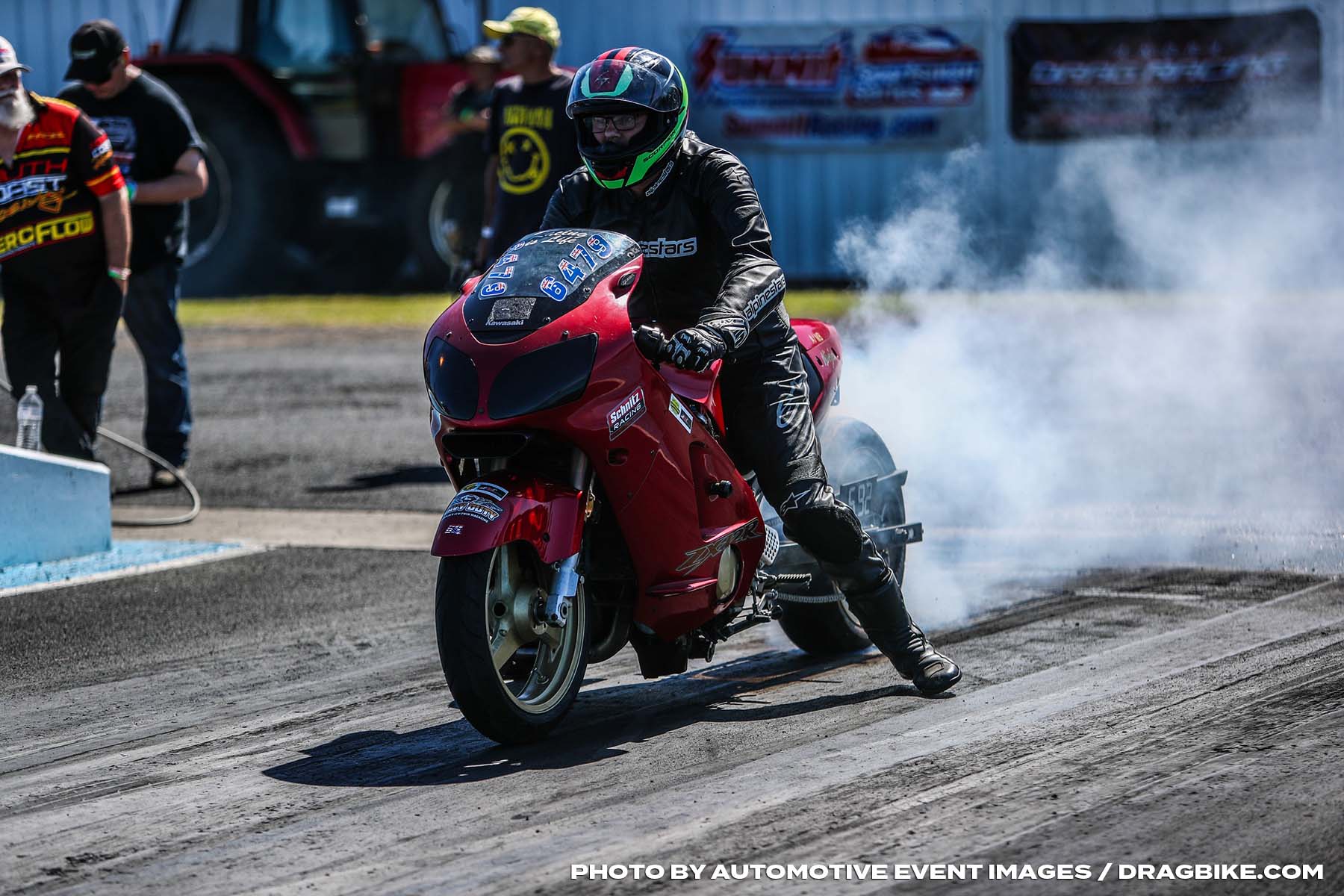 Competition Bike was run as an exhibition only bracket this weekend, with Joe Khoury taking the win over Rob Cassar. 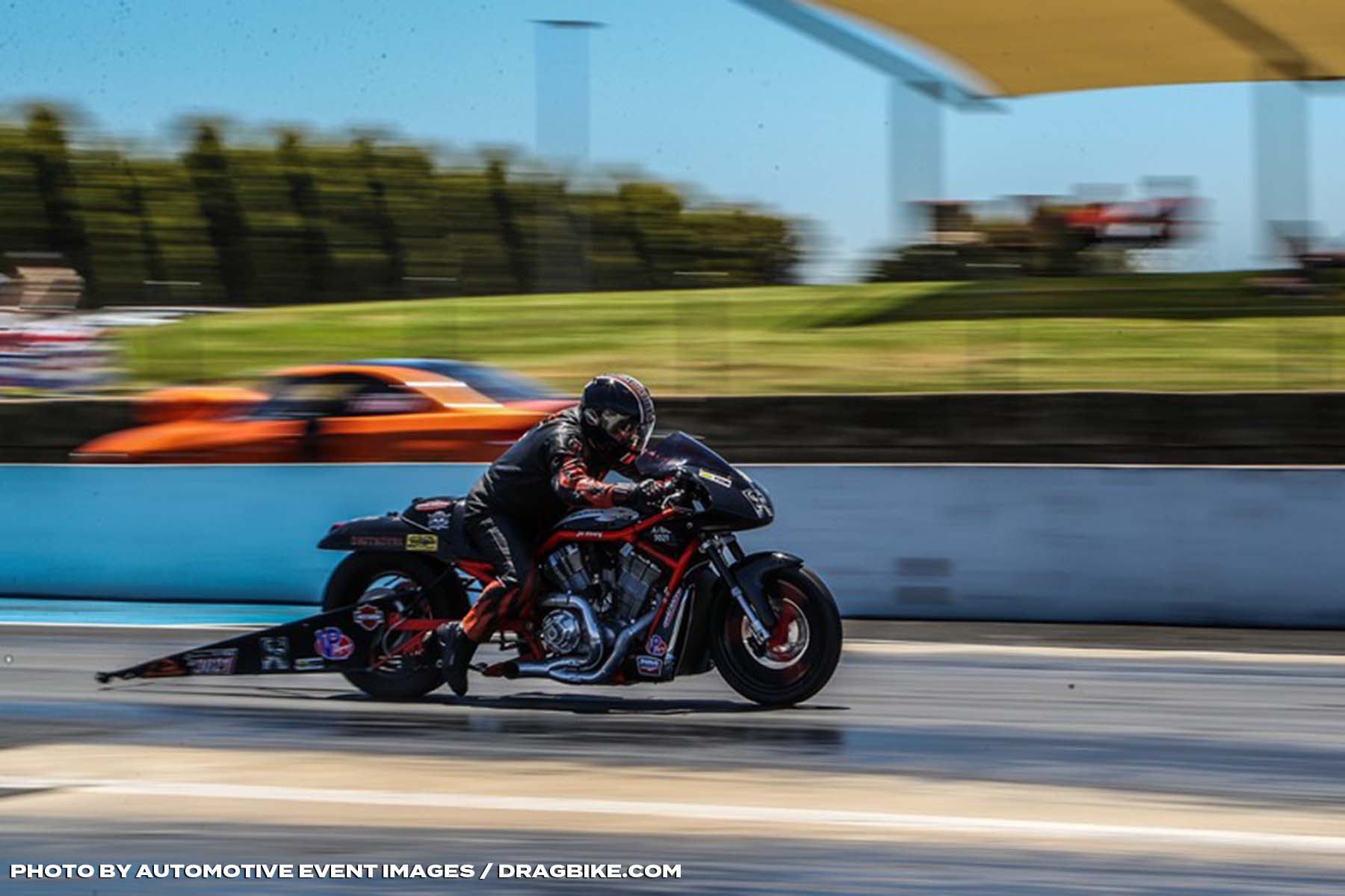 ANDRA thanks South Coast Raceway and all of its volunteers and sponsors for an outstanding racetrack and a well-run event.

The Summit Racing Equipment Sportsman Series will return to Portland across January 22-23, 2022, for its next round. For event information, go to www.southcoastraceway.com.au

The latest round of the Summit Racing Equipment Sportsman Series for the 2021/2022 season is off to a great start at Portland’s South Coast Raceway.

Qualifying for all brackets was held across Saturday 11 December, with three runs completed for a range of brackets while Super Gas, Super Comp, Supercharged Outlaws and Top Sportsman will complete their third and final qualifiers tomorrow ahead of the commencement of racing.

At the close of Saturday’s racing, which was cut short due to damage in the braking area, Nat McKay claimed the Decoglaze Glass Splashbacks Top Qualifier Medallions in Modified Bike.

In Modified Bike, Nat McKay was happy to improve across the day’s running.

“It was a pretty good day, and I am very happy with the Top Qualifying result,” said McKay while thanking his friends and family for their support.

“It was a nice and smooth day – the track was getting better all day and the weather too, and the bike is going really well.

“Hopefully tomorrow the weather will be the same as it was this afternoon, and we can run pretty consistently and have a good day.”

Racing for Competition Bike will be exhibition only this weekend due to the retirement of Edge Mallis following an incident that saw him injure his hand, dropping the field size below the minimum required numbers for competition. 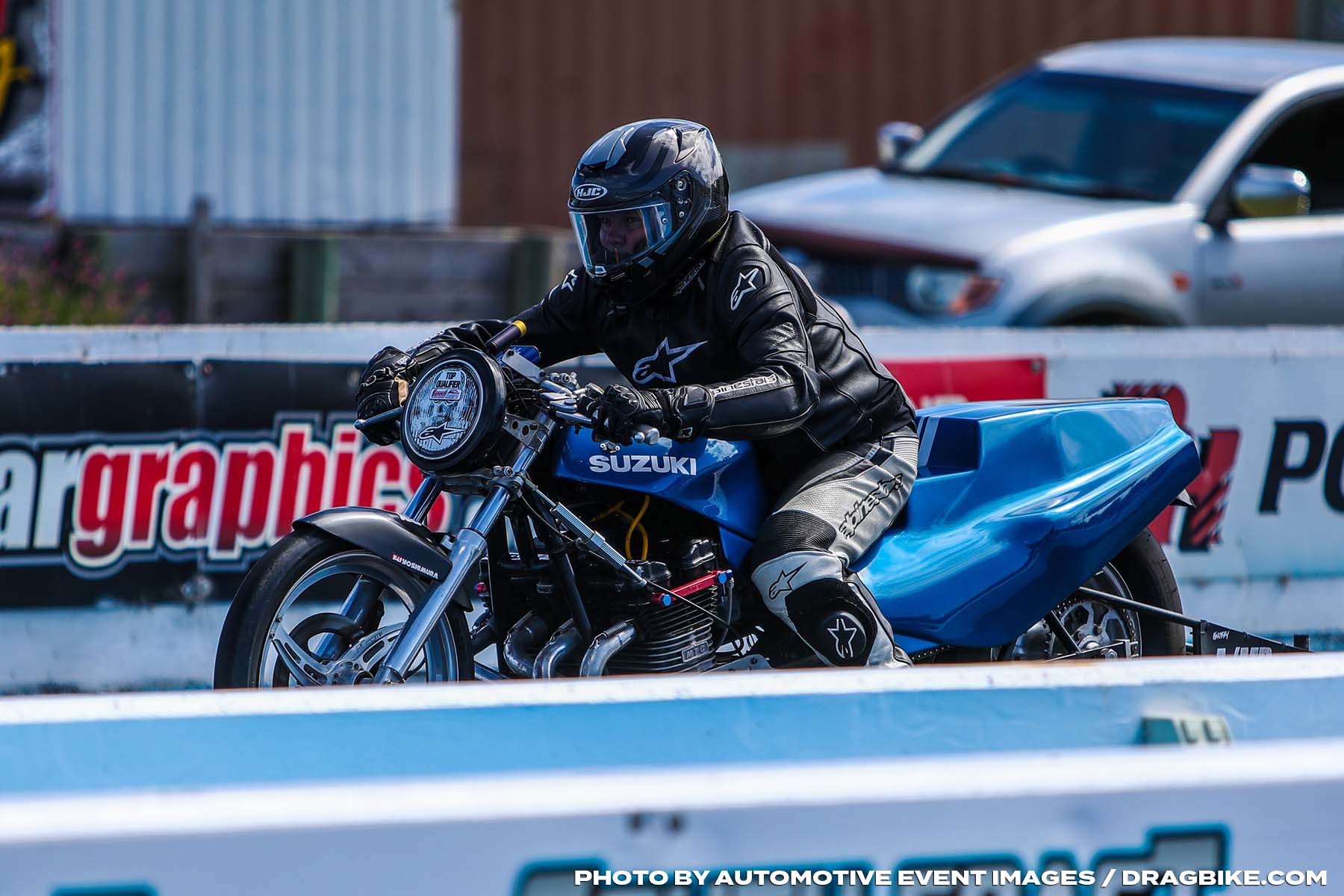