Round three of the 2019/2020 Summit Racing Equipment Sportsman Series enjoyed a successful conclusion at Mildura’s Sunset Strip on Sunday (September 22) with plenty of spectacular performances on show as 150 racers went to battle. 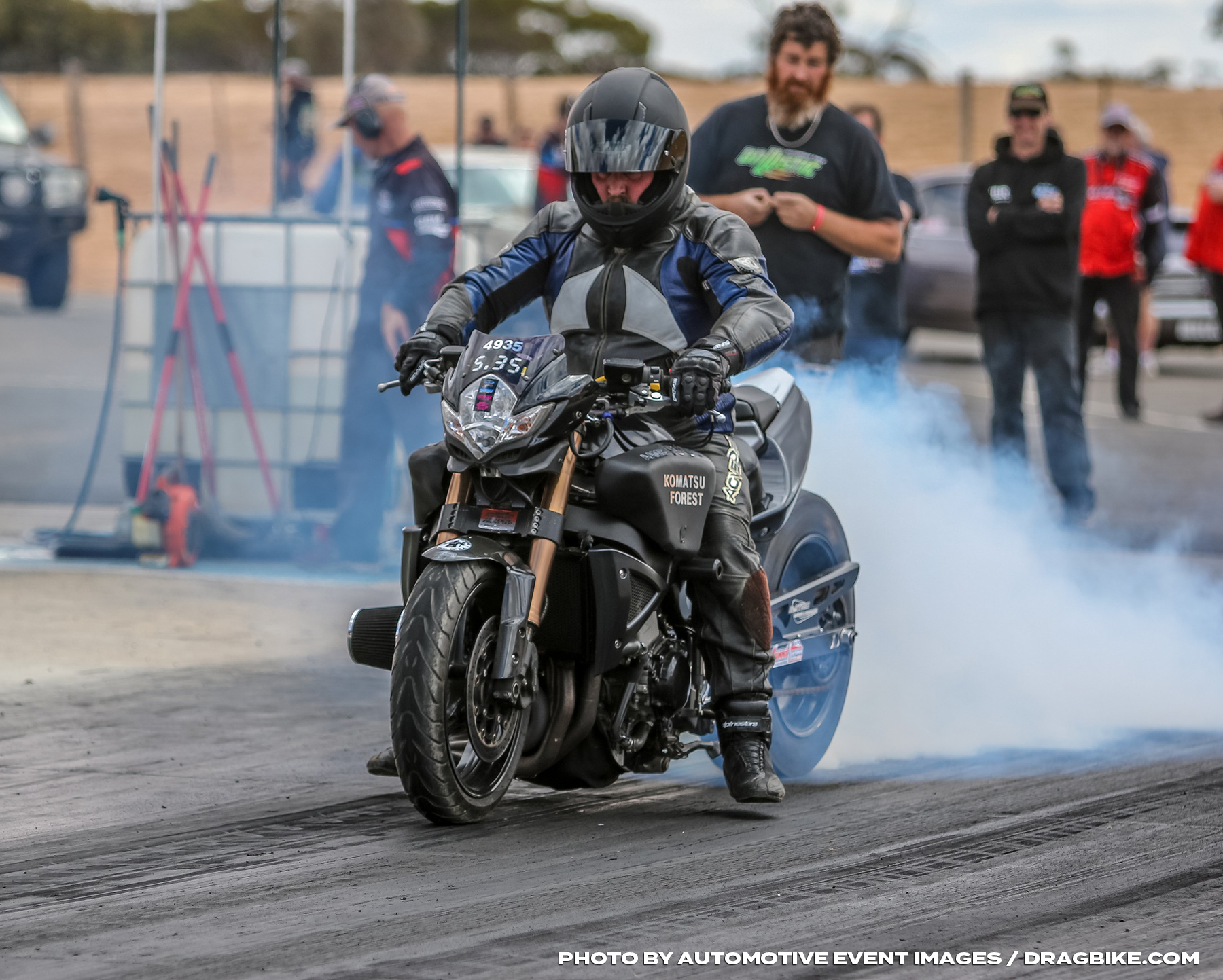 On two wheels, Modified Bike runner-up Derryn McGregor enjoyed a bye in the semi ahead of his final against Gavin Dohnt after earlier beating Shane Walker – who defeated top qualifier Rob Cassar in round two – Mark Habel (round three) and Nat McKay (round four). Event winner Dohnt meanwhile had taken on Matt Dare (round one), Mario Baker (round two) and Michael Cristoforo (round four) while having a bye run in round three. 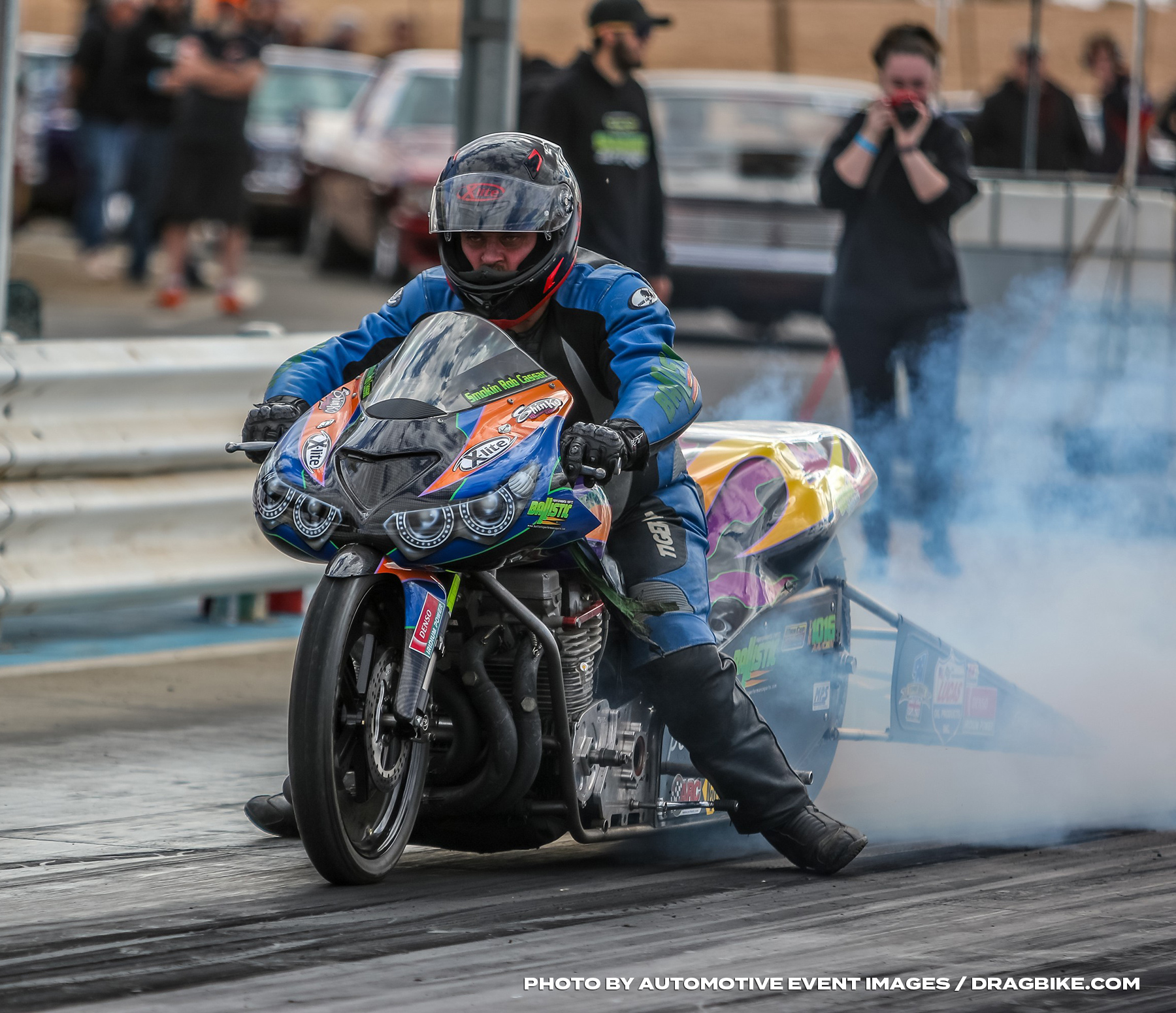 After three rounds of qualifying today, Rob Cassar in Modified Bike is ready for Sunday Eliminations.

ANDRA thanks the Sunraysia Drag Racing Association as well as all of the volunteers and sponsors for an outstanding race track and a well-run event.

Round four of the 19/20 Summit Racing Equipment Sportsman Series, the Goldenstates, will be held at the Perth Motorplex on November 9. For more information on that event, please visit www.andra.com.au or www.motorplex.com.au