With a long, cold winter off-season approaching rapidly for a lot of racers, all eyes turn toward next weekend’s season-ending FuelTech World Finals presented by Wiseco Pistons. The Finals will put a period on the 2021 Man Cup presented by Vance & Hines series at the historic SGMP facility located just outside Valdosta, GA.

“With all of the current Domestic Top Fuel riders set to be in attendance again this year, I really did not like that Top Fuel, our premier category, was without class sponsorship. I reached out to lifelong Top Fuel faithful Jay and Dianne Eshbach at APE about sponsoring the class for the Finals. I very quickly got an “absolutely” reply back so I am very proud to announce that APE will be our official class sponsor for Top Fuel at the World Finals” explained ManCup Principal Jay Regan.

Class sponsor and American Performance Racing (APE) founder Jay Eshbach added about the upcoming World Finals. “The Man Cup World Finals is always the biggest, best motorcycle drag racing event of the season. APE is already very proud to be the sponsor of APE Pro Street and Dianne and I feel that expanding our Man Cup sponsorship to include APE Top Fuel at the World Finals was pretty much a no-brainer. 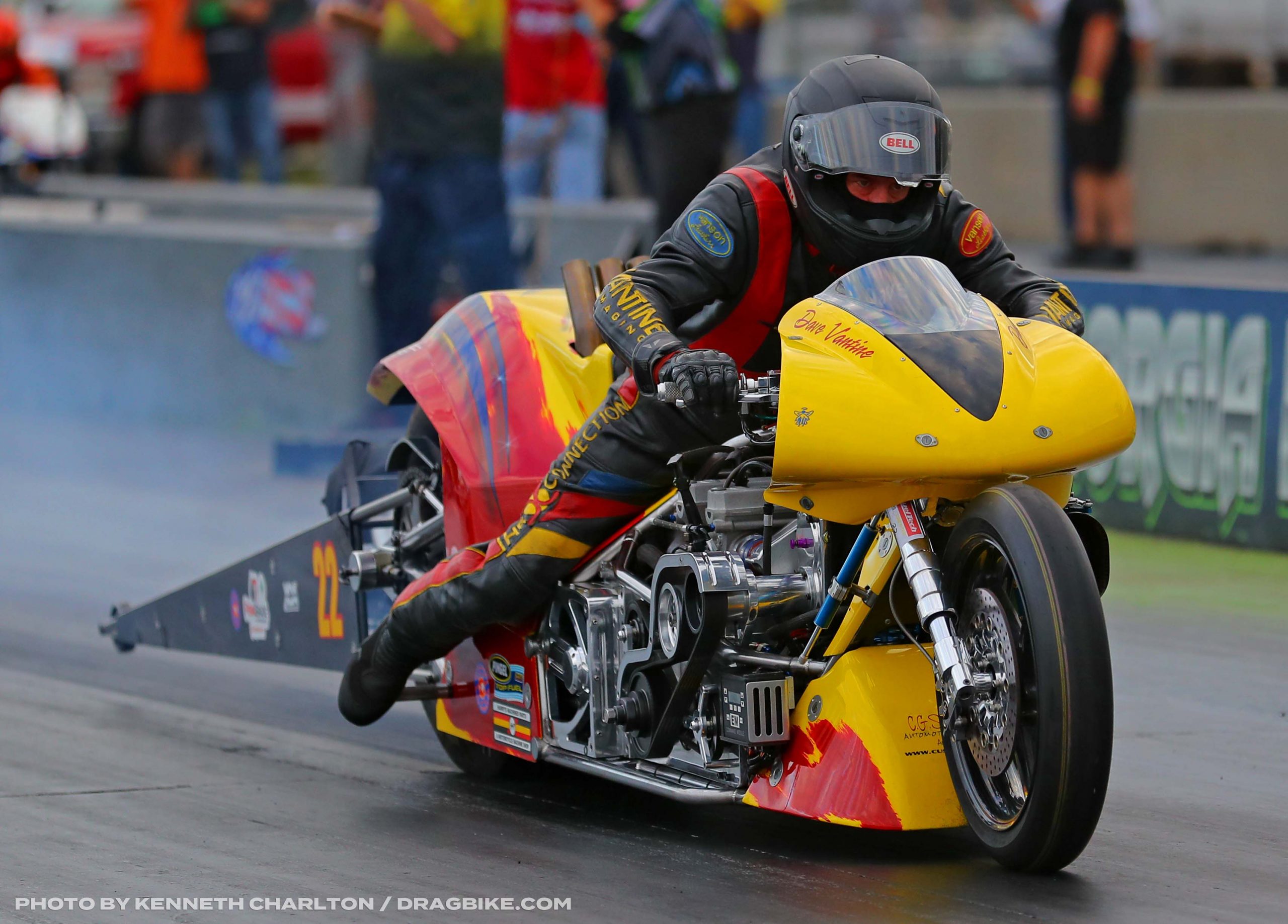 APE is currently, and has been since the beginning, entrenched in making parts for these kings of the sport that is APE Top Fuel. I and APE have a very close and personal relationship with all of the Top Fuel riders so we are very proud to put the APE name on the class at the Finals.” 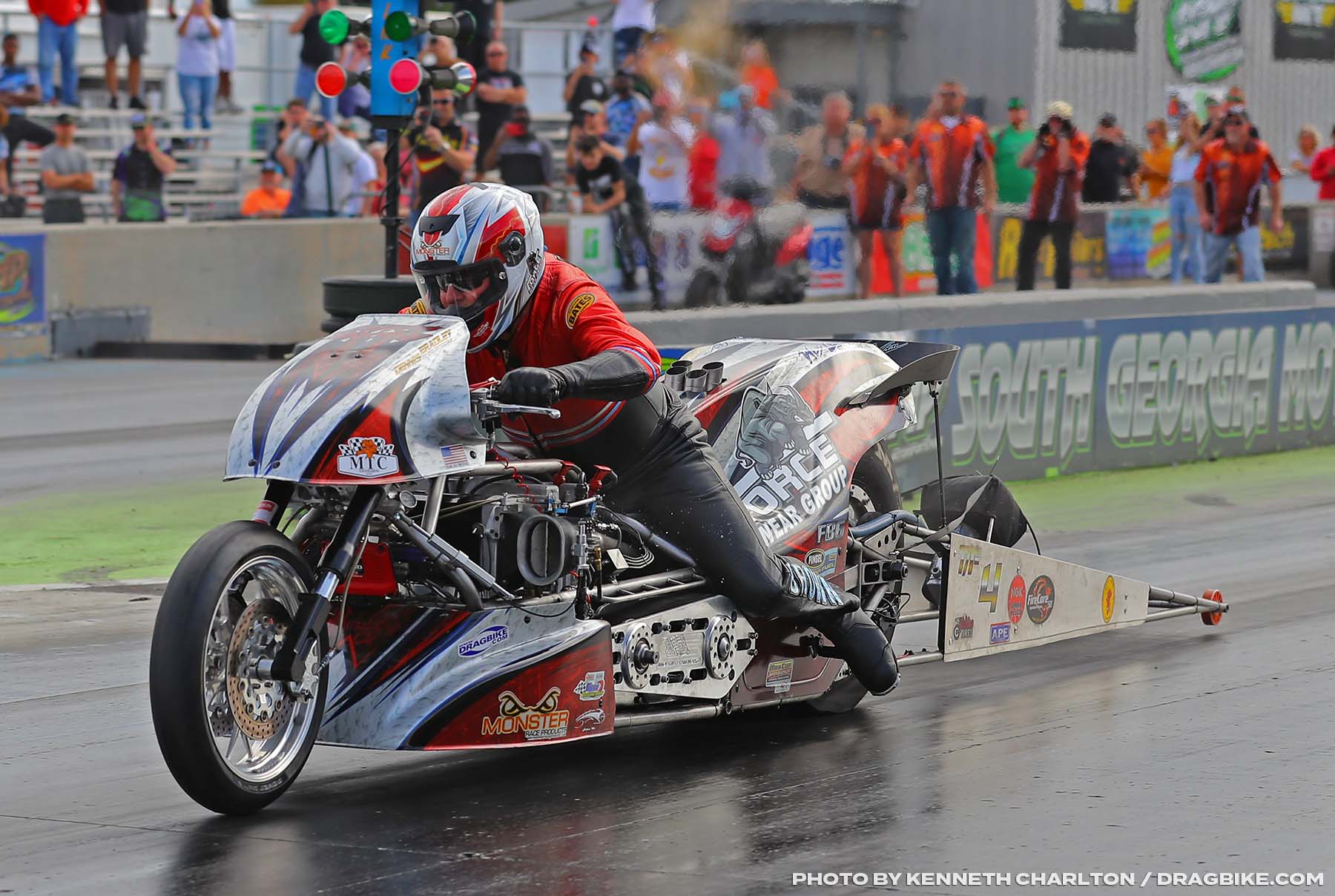 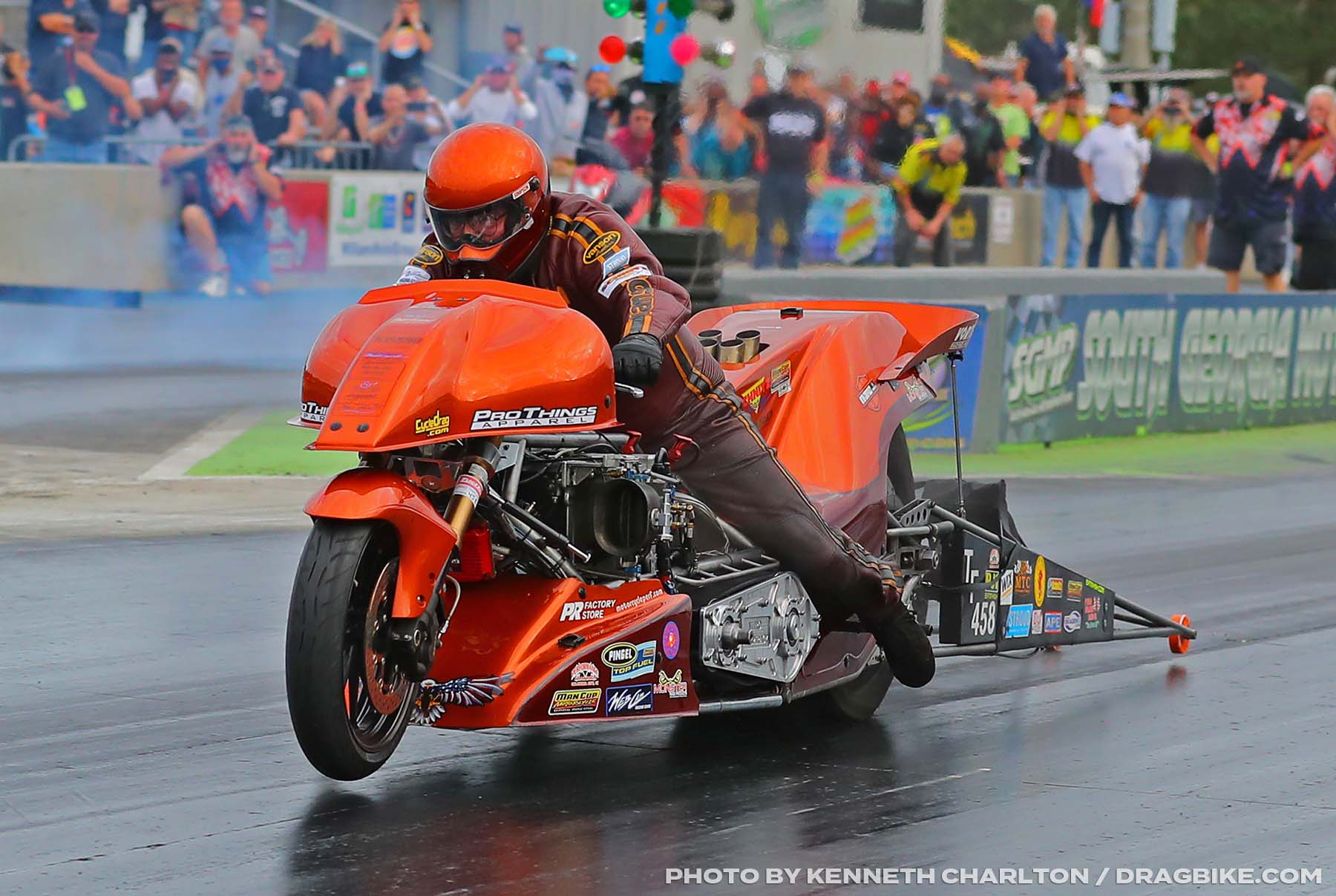