The 2017 season of the Canadian Motorcycle Drag Racing Association got underway on June 24th and 25th when the series brought its Badlands Nationals to the MHDRA drag strip in Medicine Hat Alberta.

Picking up right where it left off last season, competition in the Hawaya Racing Products Pro Dragster class was immediate and intense with Fort Saskatchewan’s Doug Casson ultimately securing the number one qualifying position with a 7.720 second quarter mile ET at 153.85 MPH. However a poor launch in the first elimination round saw the 2016 Champion’s day come to an early end. Meanwhile the day belonged fellow Alberta resident Evan Barsness and the Berzerkerz Racing Team who put up consistent times of 7.855, 7.832 and 7.853 seconds in the elimination rounds to take home the first place trophy and the lead in the championship standings.

On the Sportsman side of the card, crowd favourite Greg Westling of Calgary rebounded from a mechanical failure during Saturday qualifying that left him at the bottom of the 12 person Drayko Jeans Super Bike ladder to take first overall in Sunday’s elimination rounds.

Full results from the Badlands Nationals are available on the CMDRA website. Up next, the CMDRA moves to Central Alberta Raceways in Rimbey, AB for the Summer Nationals on July 8th and 9th. 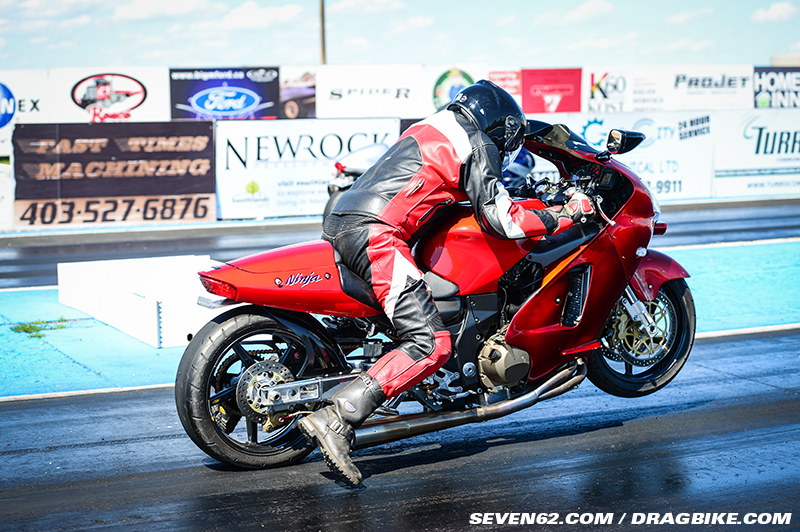 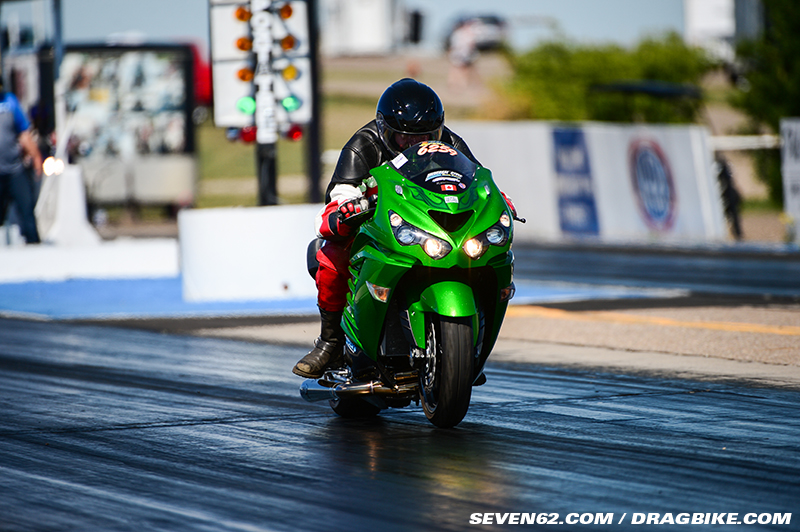 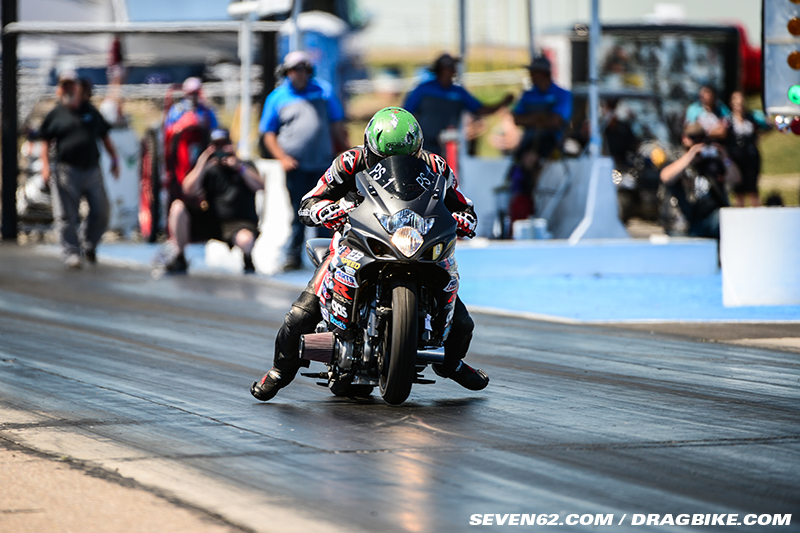 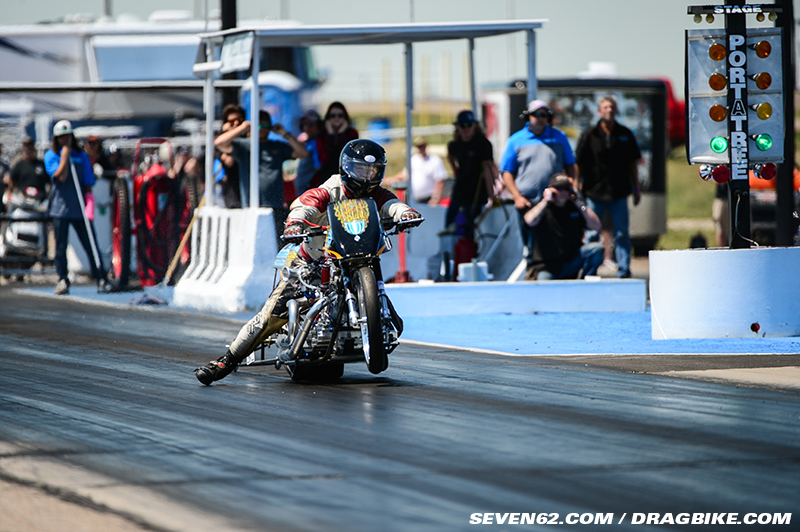 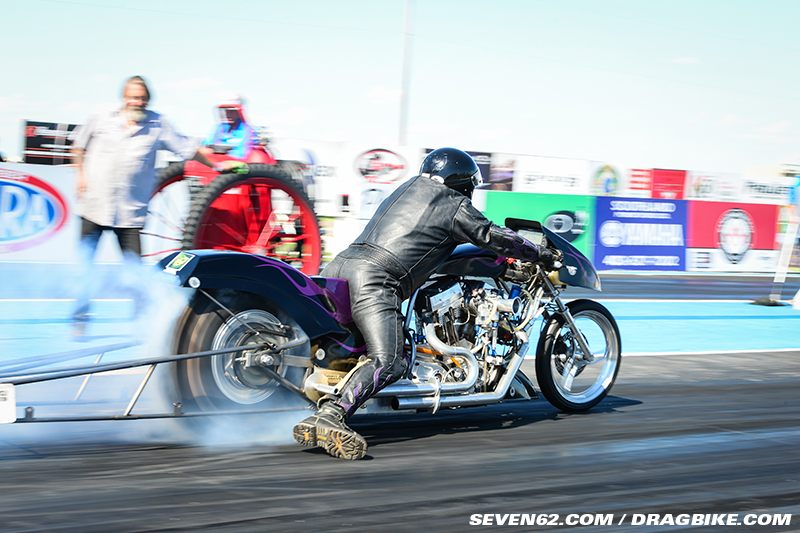 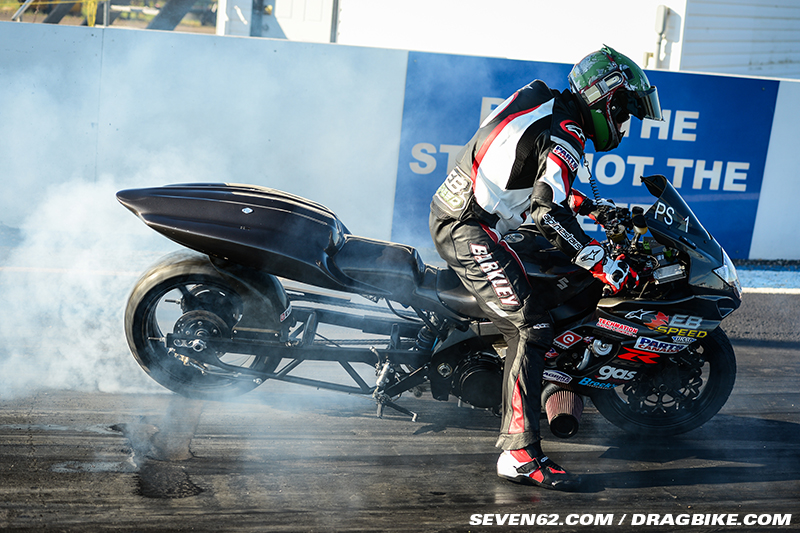 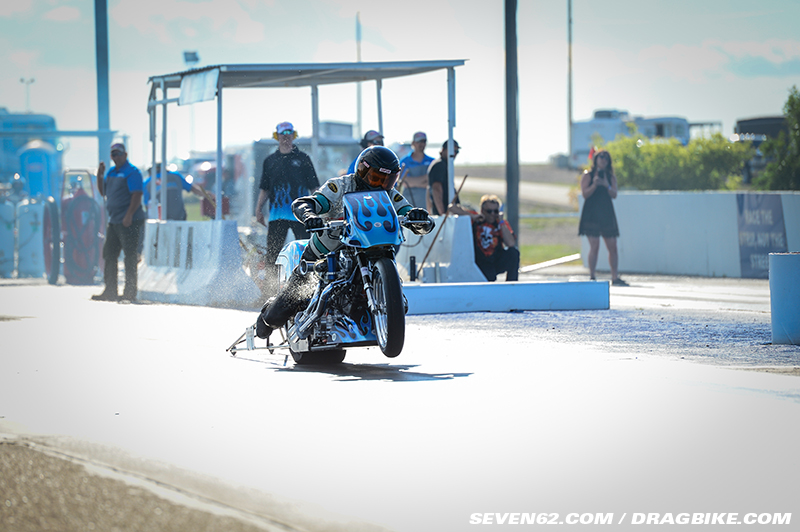 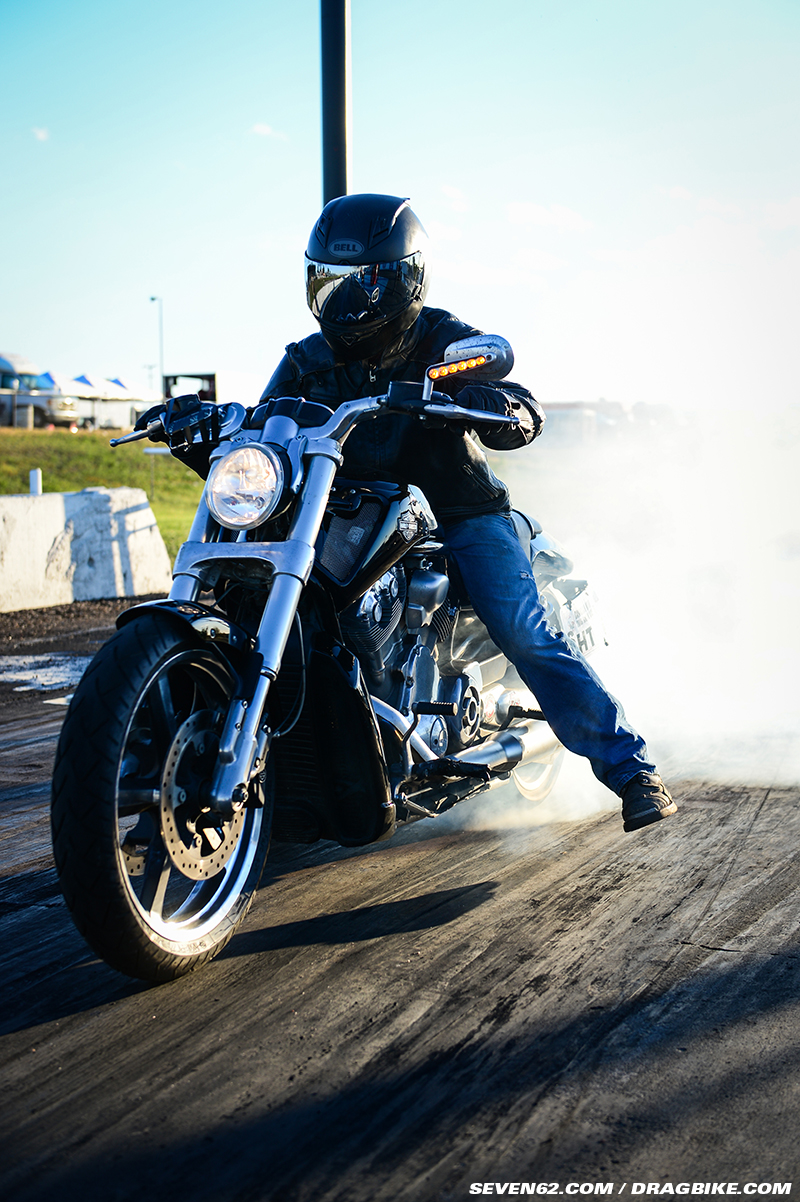 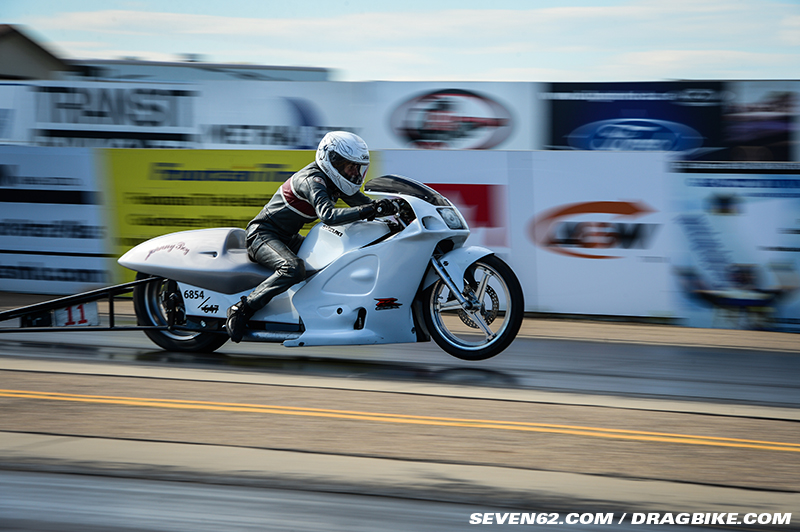 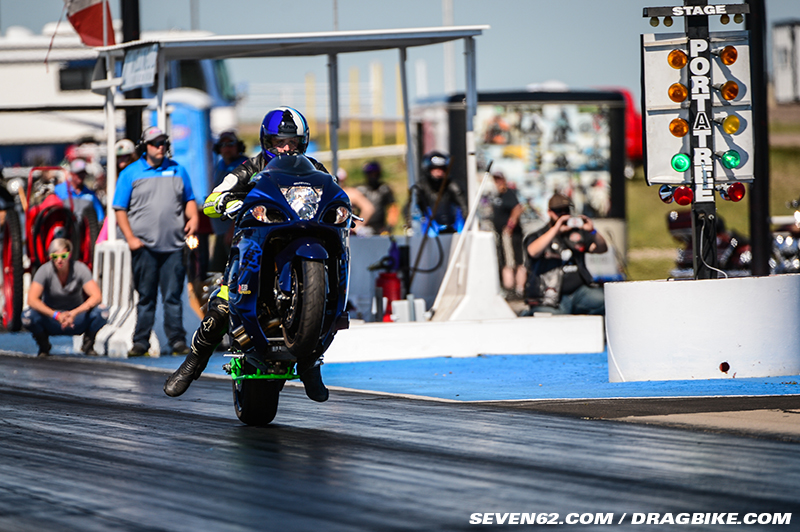 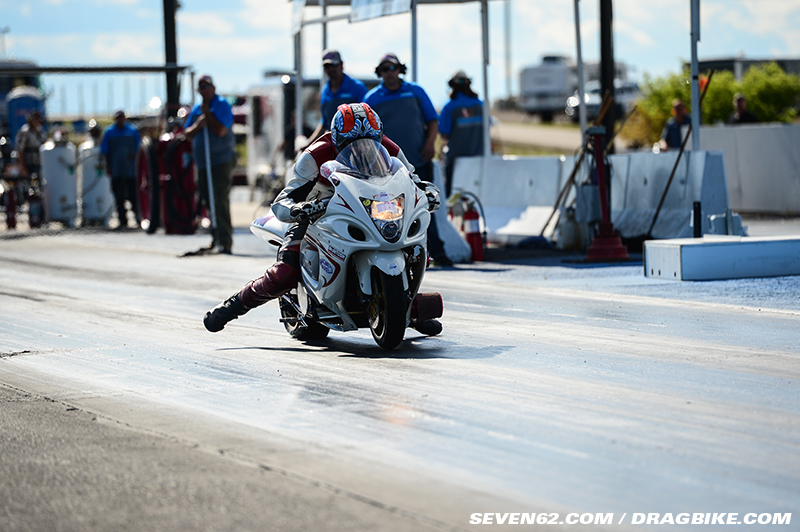 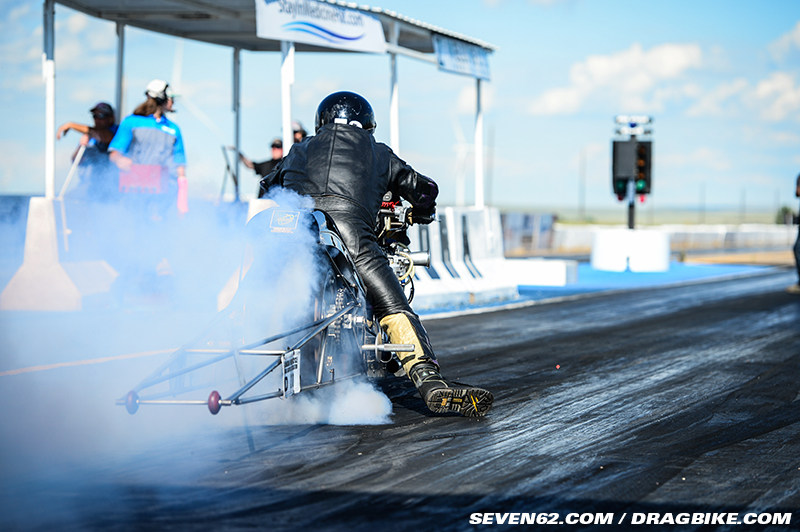 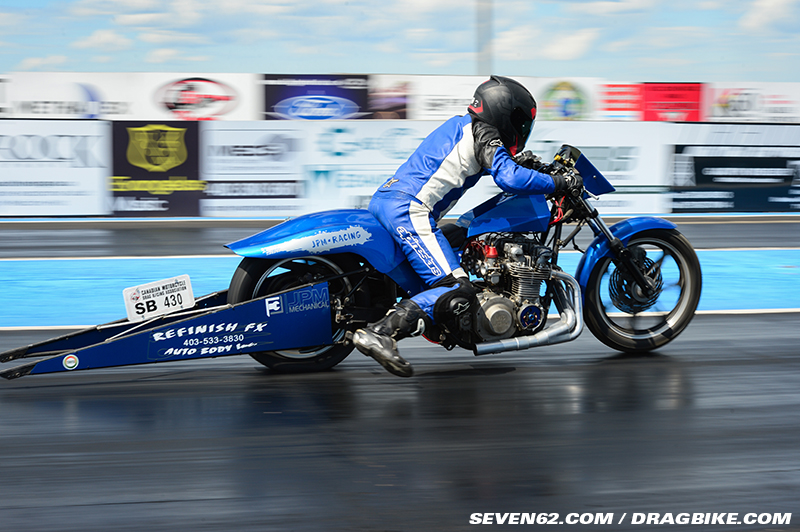 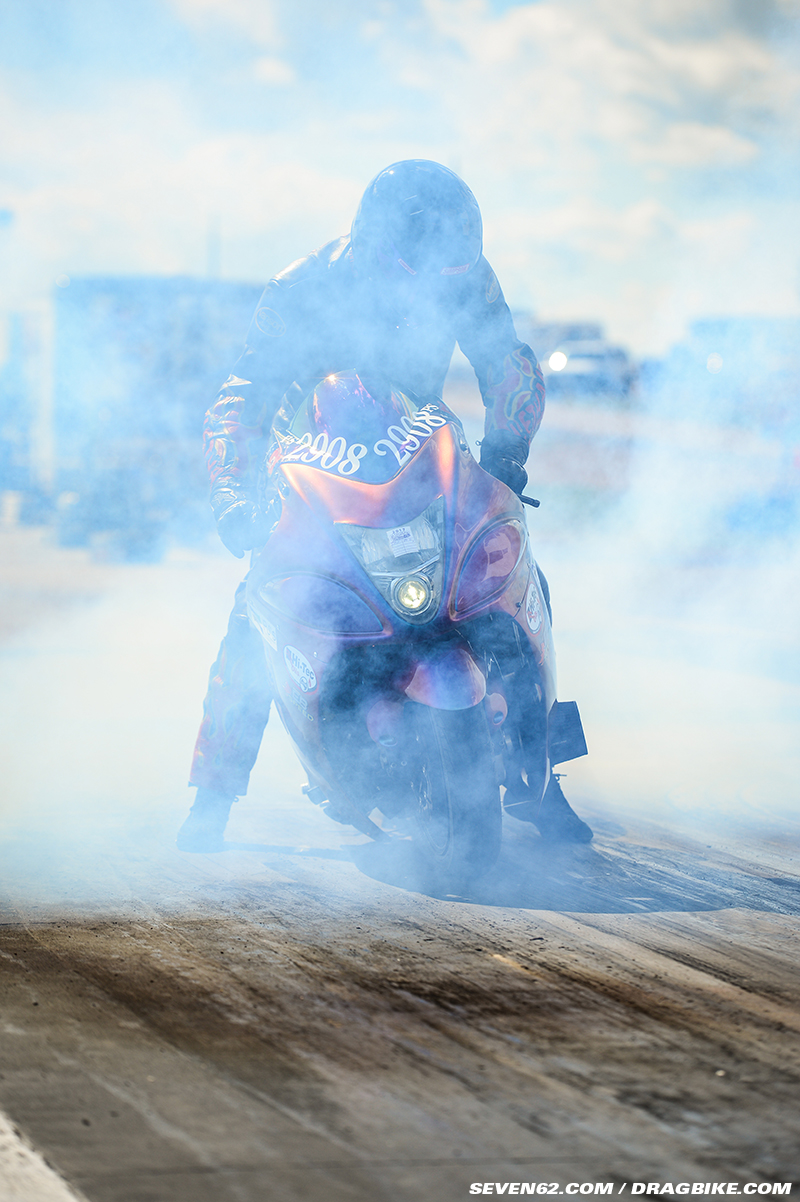 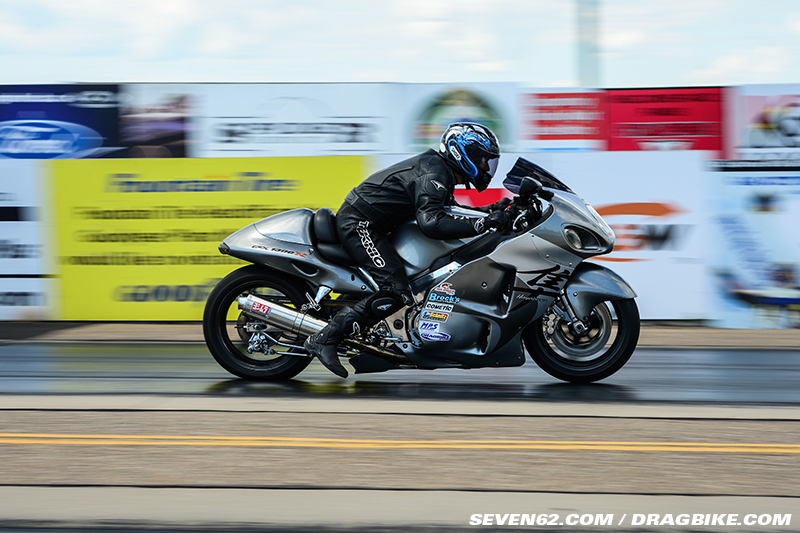 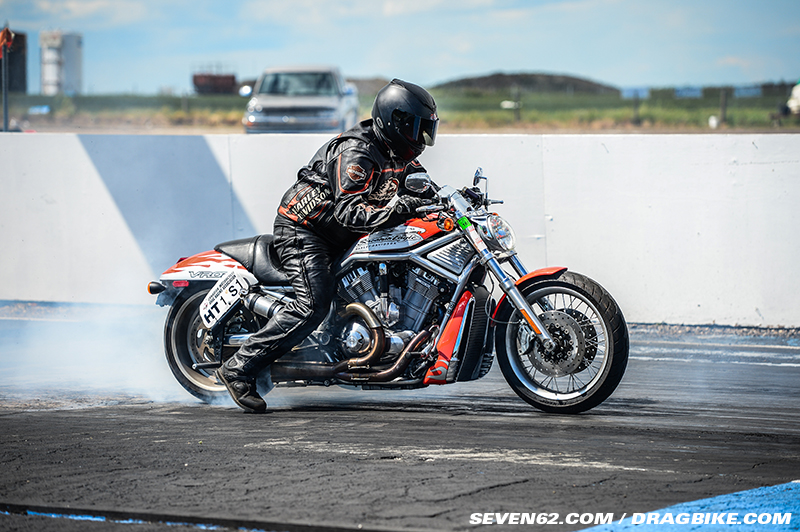 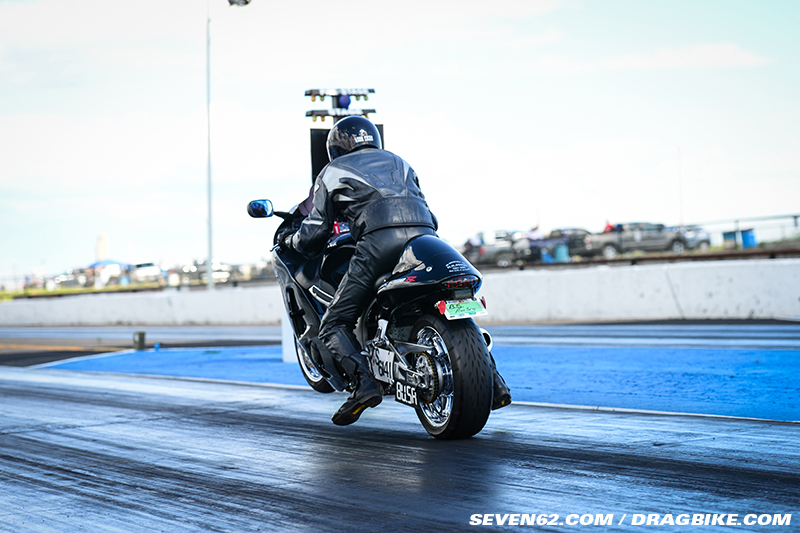