Ben Knight Racing is excited to announce their plans to field a nitrous injected Suzuki Hayabusa in the Real Street category for 2015.   Known for his sportsman accolades it will be Knight’s first foray into a heads-up professional class, but it has been on his radar for years.  With four championships to his credit and a host of wins in six different classes it’s a fitting step to test the waters in the highly competitive Real Street class. 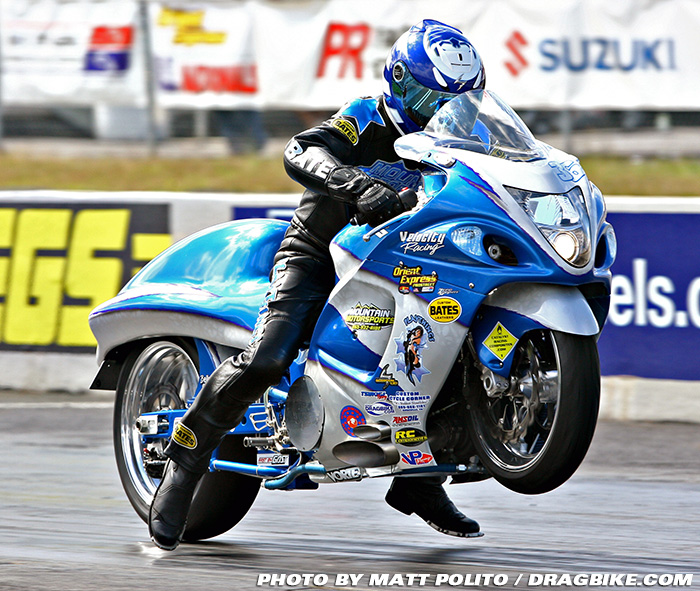 The idea stems back to when he attended his first MIROCK event in 2010 as a spectator with his good friend Darren Burnett. They have discussed this project for the last five years and that’s where the second announcement comes into play.Darren Burnett will make a return to the quarter mile to race the bike in the Manufacturer’s Cup Series and Knight will contest it in the IDBL Series.

Ben had this to say, “Darren dragged me to my first MIROCK event just weeks after my buddy Jerry Turner got me hooked on motorcycle drag racing.  I went as a spectator and helped Darren with his Pro Street bike that weekend and it was an incredible experience.  I’ve always enjoyed watching the Pro Street and Real Street classes and have wanted to build a Real Street bike ever since.  I felt the time was right and thanks to some new sponsors and my existing sponsors we’re making it happen.  I told Darren if I ever built a bike for Real Street he would be the rider and I’m sticking to my word and putting him in the saddle for the Man Cup Series.” 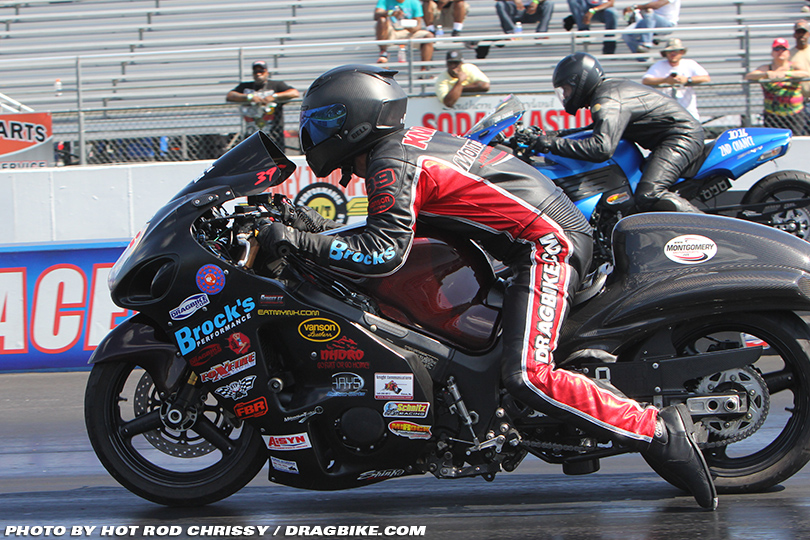 Burnett was the 2009 AMA Pro Rookie of the year and collected 9 national event wins during his AMA career.He also set two national records and was #1 qualifier on six different occasions. Racing accomplishments aside, Darren is most noted as one of the best story tellers this side of the Mississippi and is well respected by his peers.