“Prior to the Mission Race’s we were tuning the bikes to give more fuel. Because of the lower elevation in Mission, the air density is naturally higher, which means the fuel delivery can be increased proportionally. Mission Raceway being the lowest elevation track we run, we theoretically could get the best times there. However, due to the high humidity in the air that weekend, we were limited to the amount of fuel we could deliver. If it had been less humid we would have better race conditions and could have run more fuel volume. We also had computer problems with the Race Packs, limiting our observation and fuel management abilities on three of the four bikes. But that being said the boys have never ridden so well before! They gathered some new personal best times in test and tune, and in the eliminations! Evan rode two of the fastest run’s I have witnessed in Canada. Overall the whole event was good.” said Crew Chief, Trevor Hadley. 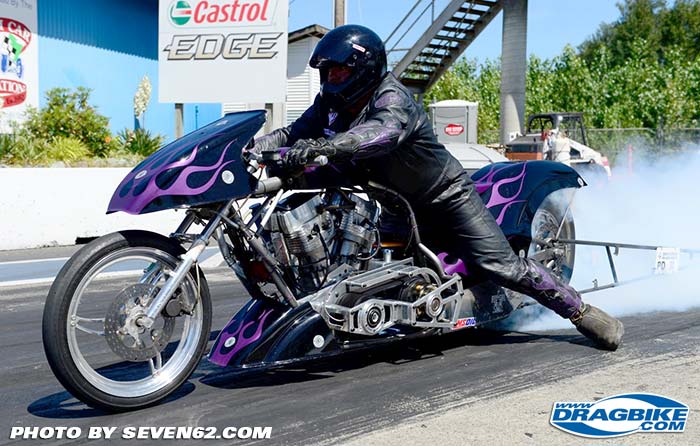 After the Badlands Nationals June 6/7 2015, the Berzerkerz Racing Team were busy preparing for another long haul to Mission BC for June 20/21 2015. After working on the bikes and prepping the team, everyone was ready and well on the road Thursday June 18th.

The men rode out in groups from the North and South, meeting up overnight with the Support Crew in Kamloops BC, and carried on together Friday the 19th. They arrived in Mission Friday night for set up in the pits and bike preparation for Saturday Morning. 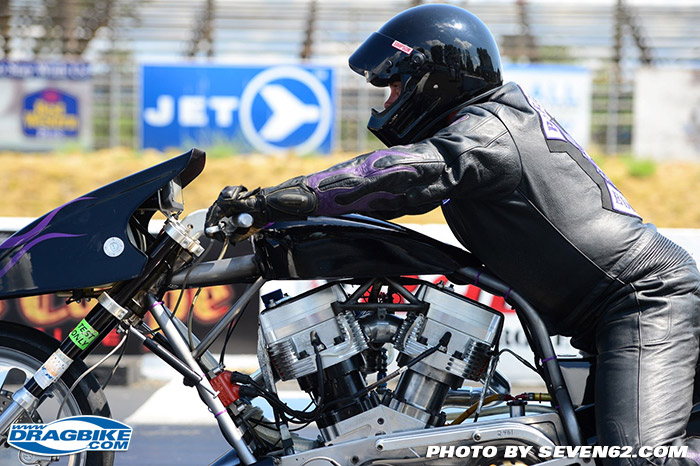 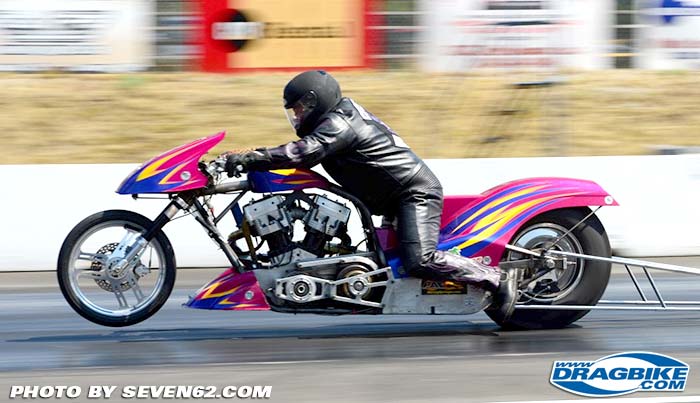 While warming up in the pits before lining up at the lights for the final, Evan’s bike broke down loosing a bearing retainer ring, that unfortunately could not be fixed on the spot. Evan Barsness qualified Second Overall regardless of the break down, Aaron Barsness qualified Fourth Overall and Jaimie Williams qualified Fifth Overall for the weekend.

Evan Barsness did have the lowest time at 7.508 and top speed at 170.97 MPH on the 1/4 mile! He is currently first in Canada for points in the Pro Dragster Class. Congratulations Evan!! 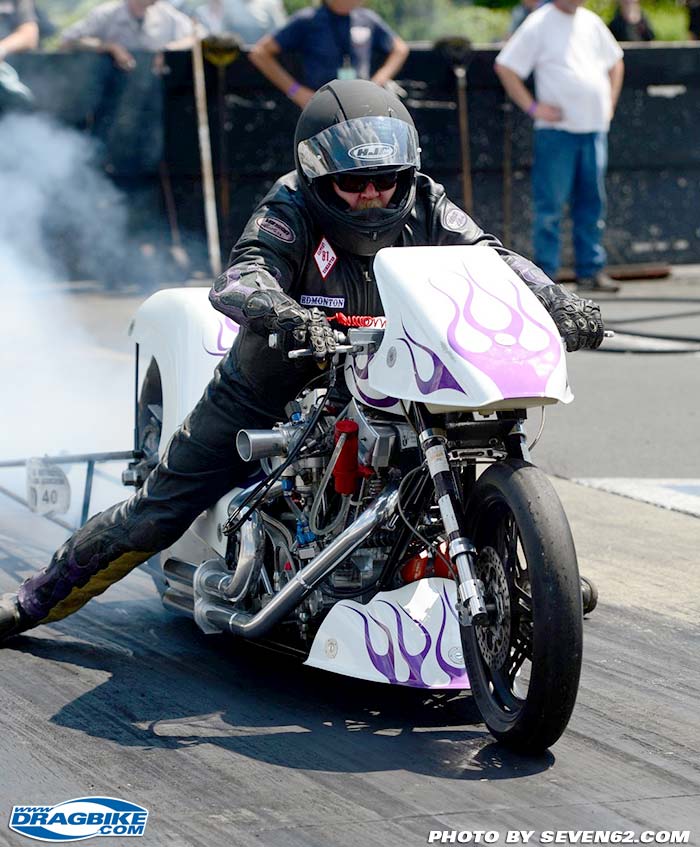 Congratulations also to Dan Ramage the winner of the Race at Pacific Coast Nationals in Mission BC. He did some fantastic runs. But move over Dan because those runs won’t be good enough in the future; we’re coming! Also special mention and thanks to Quinn Olson and Dean Lerouche with Ol’Skool Racing for your help with the fuel requirements; your sportsmanship is highly appreciated!

Berzerkerz Racing Is a Registered Non Profit Organization. Our sponsors are promoted at CMDRA, IHRA, and NHRA events in the community of motor sports at various venues across Canada and the USA. We feature sponsors as well as keeping you informed with our online Blog Page www.berzerkerzracing.com, in a weekly online news column at the Busted Knuckle Chronicles www.bustedknucklechronicles.com, in online motorcycle drag racing news at www.dragbike.com, and of course in paper back print. If your interested in sponsoring us or to request a sponsorship information package, email Evan Barsness, Jaimie Williams or Carrmen Kirsh at berzerkerzracing@outlook.com.

You can see the Entire Team Up next July 17/18/19 2015 in the Mopar Nitro Jam Rocky Mountain Nationals, at Castrol Raceway in Edmonton Alberta.

Thanks to our sponsors:

You can check us out and LIKE US at Berzerkerz Racing on Face Book, follow us and get involved with our Blog at www.berzerkerzracing.com and contact us at berzerkerzracing@outlook.com