HomeNews / Race ResultsBig Money Up for Grabs at The Rock

Big Money Up for Grabs at The Rock 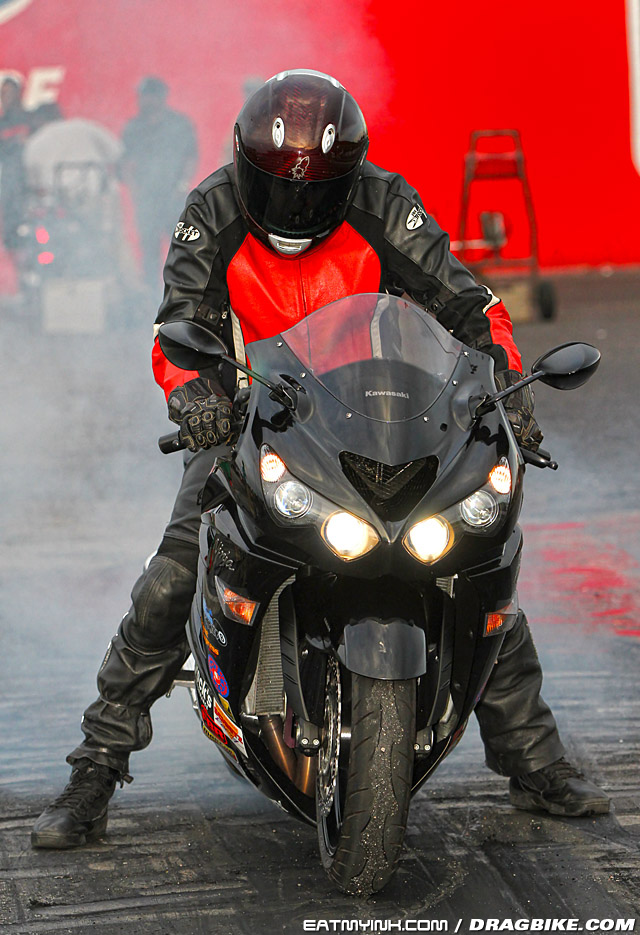 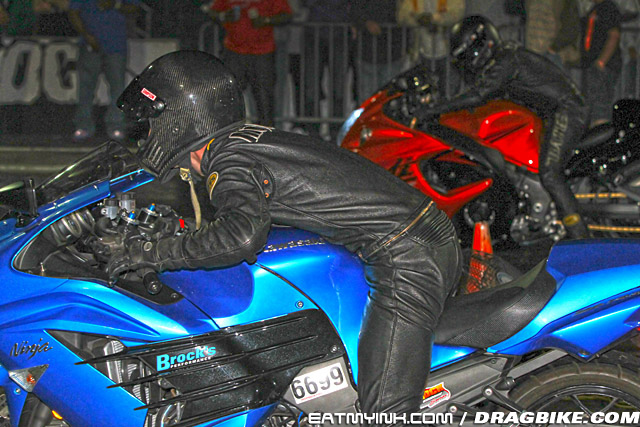 The Sand Hills of North Carolina will turn green with cold, hard cash when Steve Earwood’s Rockingham Dragway hosts a big money motorcycle drag race on April 17-19, 2015. This race essentially takes the stars and bikes of the most popular classes run at Rockingham during the old MIRock series and increases their payout. 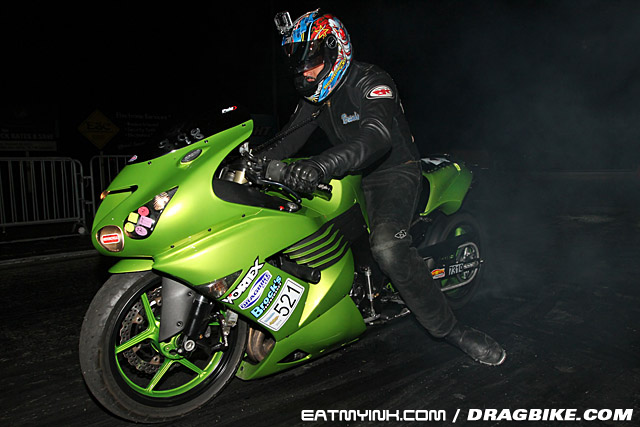 Pro ET will pay a whopping $5000 to winners on BOTH Saturday AND Sunday, providing there are minimum 75 bike fields. It will be wheelie-bar bikes (no delay boxes or electronic throttlestops allowed) vs. no-bar bikes for 1320 supremacy. Greensboro’s Alan Fields, Gastonia’s Greg Clarke, and West Virginia’s Brian Canoles will lead the way for the bar-bike contingent, while Brian Guarino—who took a $5000 win at The Rock back in August last year—will defend on his streetbike. Some racers, like Washington DC’s Boo Brown, Maryland’s Dale Hamilton, and Ohio’s Ben Knight, have both styles in their trailer to choose from—so which will they? 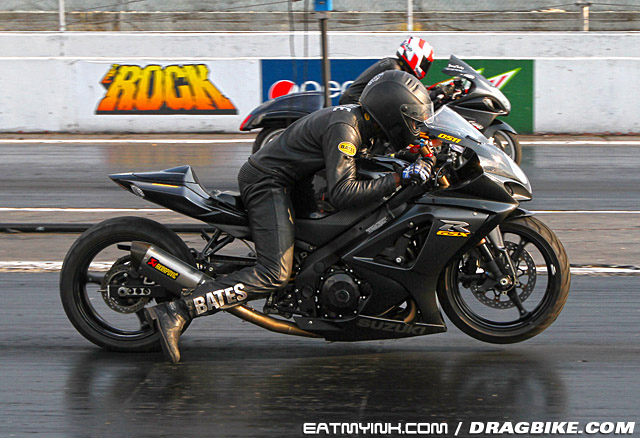 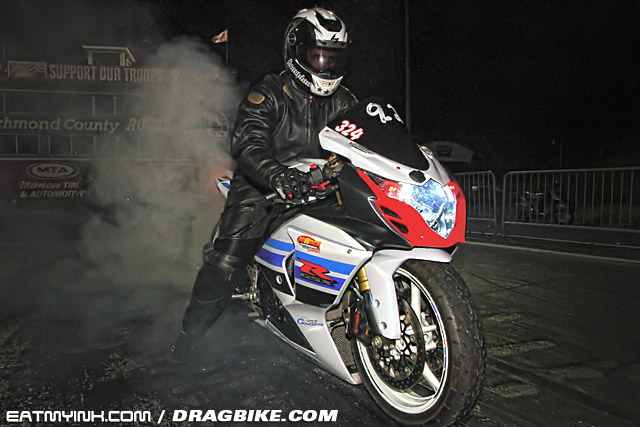 5.60 and 8.88 Index classes will pay $1000 each to win with minimum 32 bike fields, qualifying on Saturday to race on Sunday. Will MIRock 5.60 champion Michael Ostrowski come down from New York to defend his turf? 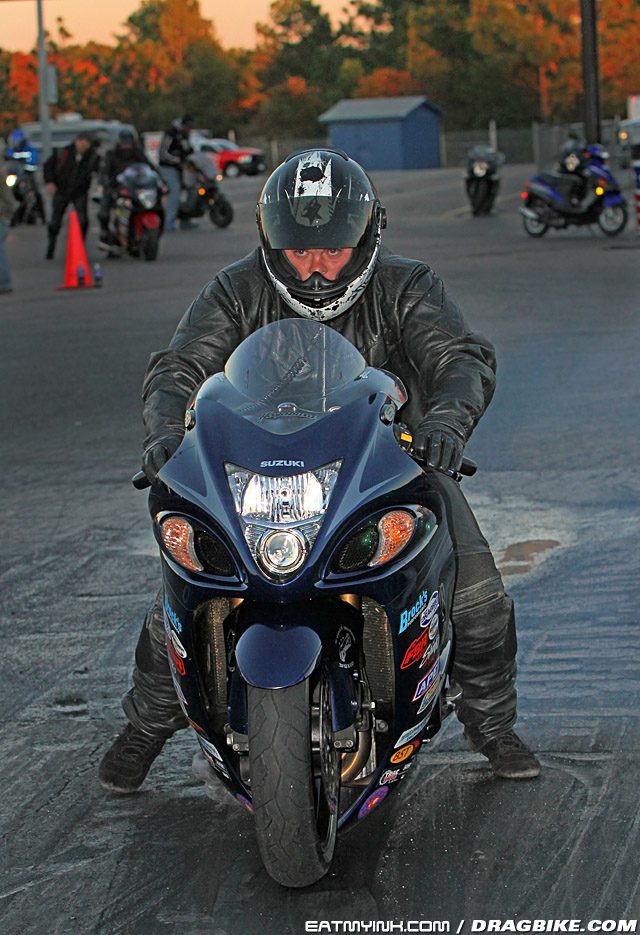 Also included in the weekend program will be the Grudge bikes and big money Grudge racing that made Rockingham famous, with riders like Steven “Mr. 660” Dumas, Michael “Hand-Clutch” Hinson, Kyron Drake and more. 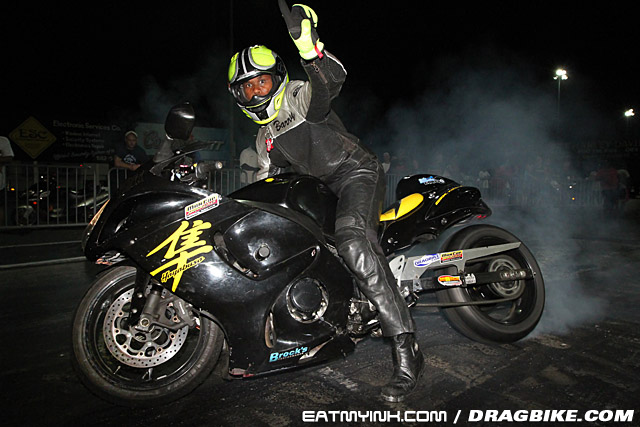 So come take Earwood’s money and be a part of this new era at Rockingham Dragway. 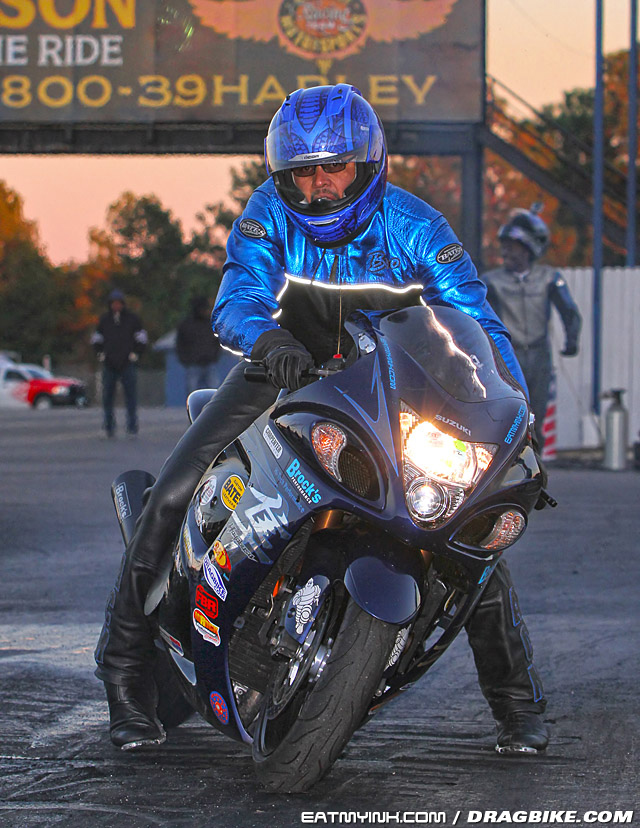