Today’s Pro Street Class is at an all-time high in innovation and performance. With that said…we see much of the same, a class of predominately turbo Hayabusas. There aren’t many who have stepped out of the norm to develop other platforms…Not only is it difficult, expensive, but it will also test every ounce of your patience and mental well-being. A couple names that come to mind, that have had success in venturing outside the norm with outstanding performances, are Kent Stotz and Brad Mummert. 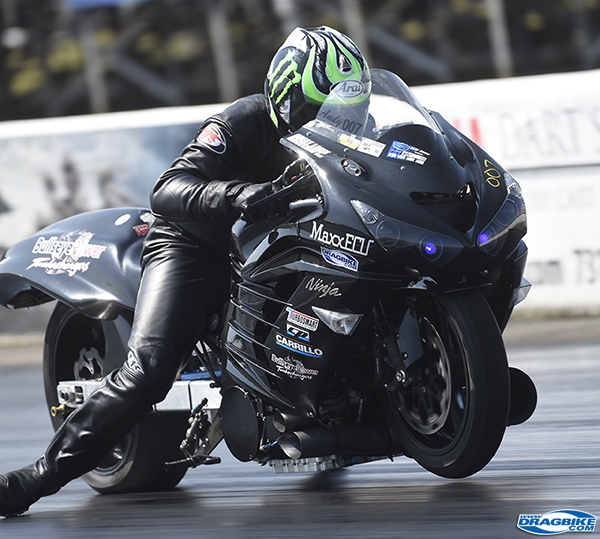 This type of thinking is what inspired Andy Leslie to build a supercharged ZX-14R five years ago, which has developed into the parts breaking monster we all know today. After a catastrophic engine failure back in April during a test session, Andy felt like he hit the end of his rope the ZX-14R. So he has decided to venture on to a new bike build, The Honda CBR1100XX BlackBird, something forgotten and pushed to the wayside. Andy feels that this platform helped pave the way for today’s Pro Street class, and with the rule package today and his way of building, there is plenty of untapped potential in this combo to possibly do quite well again. 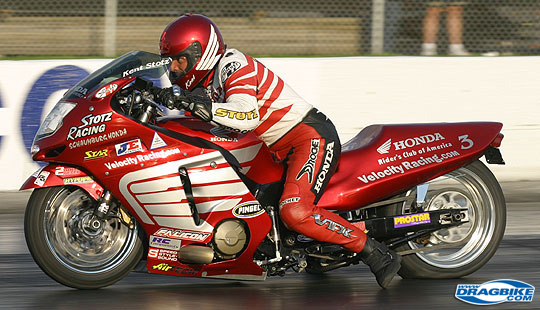 With modern turbo technology, electronics, chassis, and engine part, the BlackBird can be a competitive and a race winning Pro Street Bike. After comparing notes with multi-time World Champion Kent Stotz, Andy feels that he has derived a viable combination to be a contender in the class again. 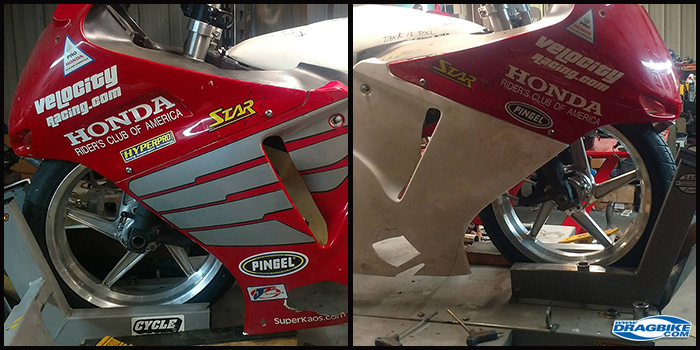 With careful planning in conjunction with these great companies, the Blackbird will rise again!

Stay tuned as we go through the build in a series of stages and articles. 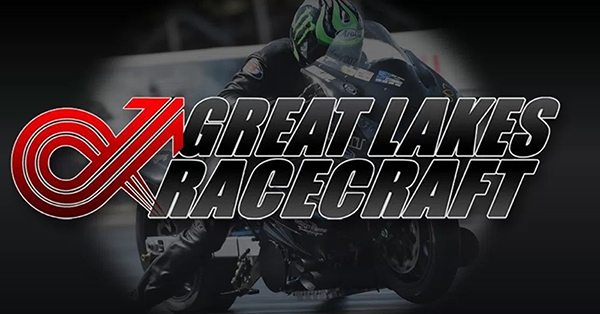