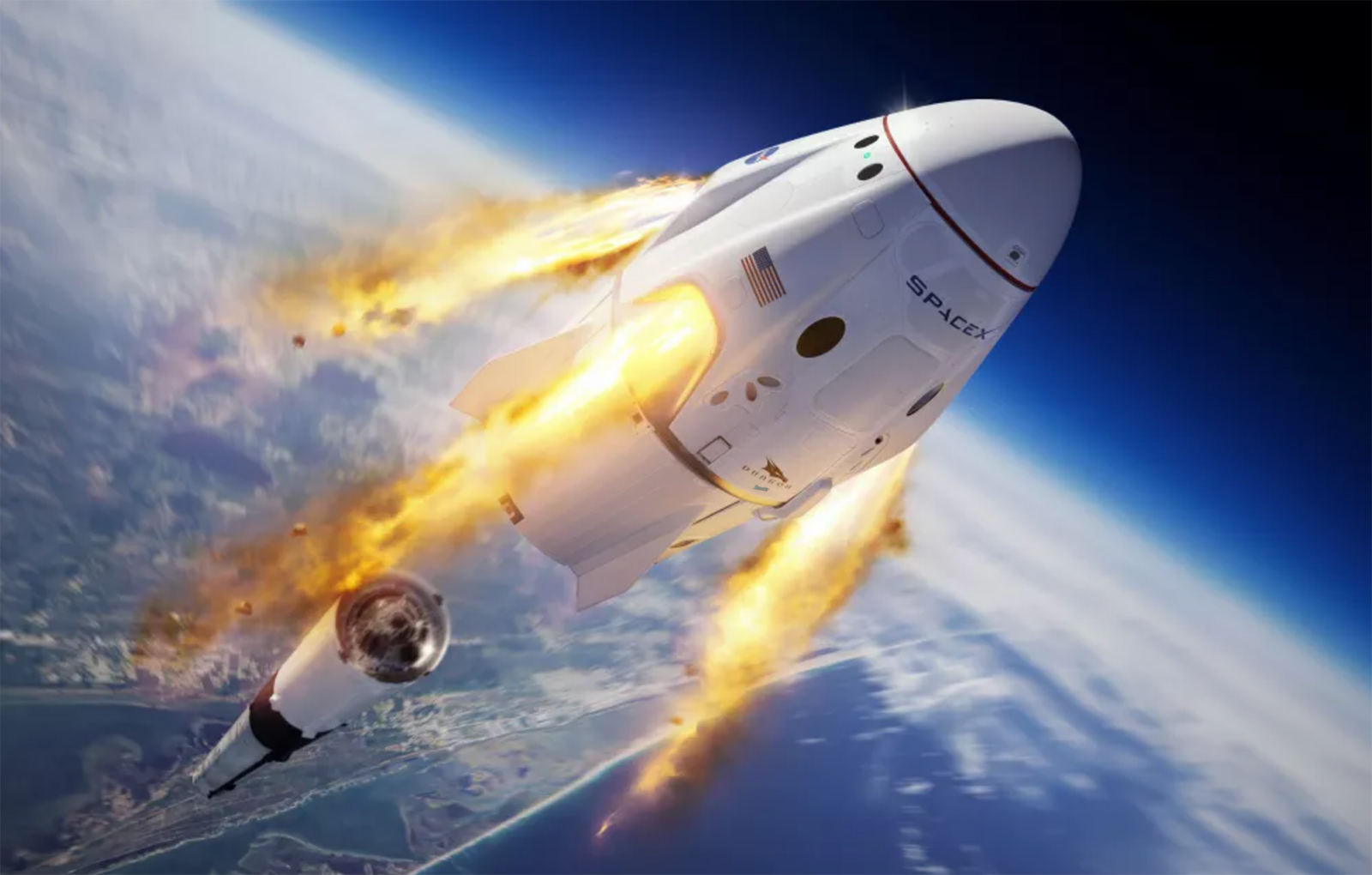 Brock Davidson has received the golden ticket of space travel: a seat in SpaceX’s Dragon spacecraft.

Brock will ride on top of a Dragon Rocket, in what will be the world’s first all-civilian spaceflight scheduled to be launched in the fourth quarter of 2021. The flight is being funded by internet billionaire Jared Isaacman. The four seats available will be awarded to members of the aerospace community via a lottery. 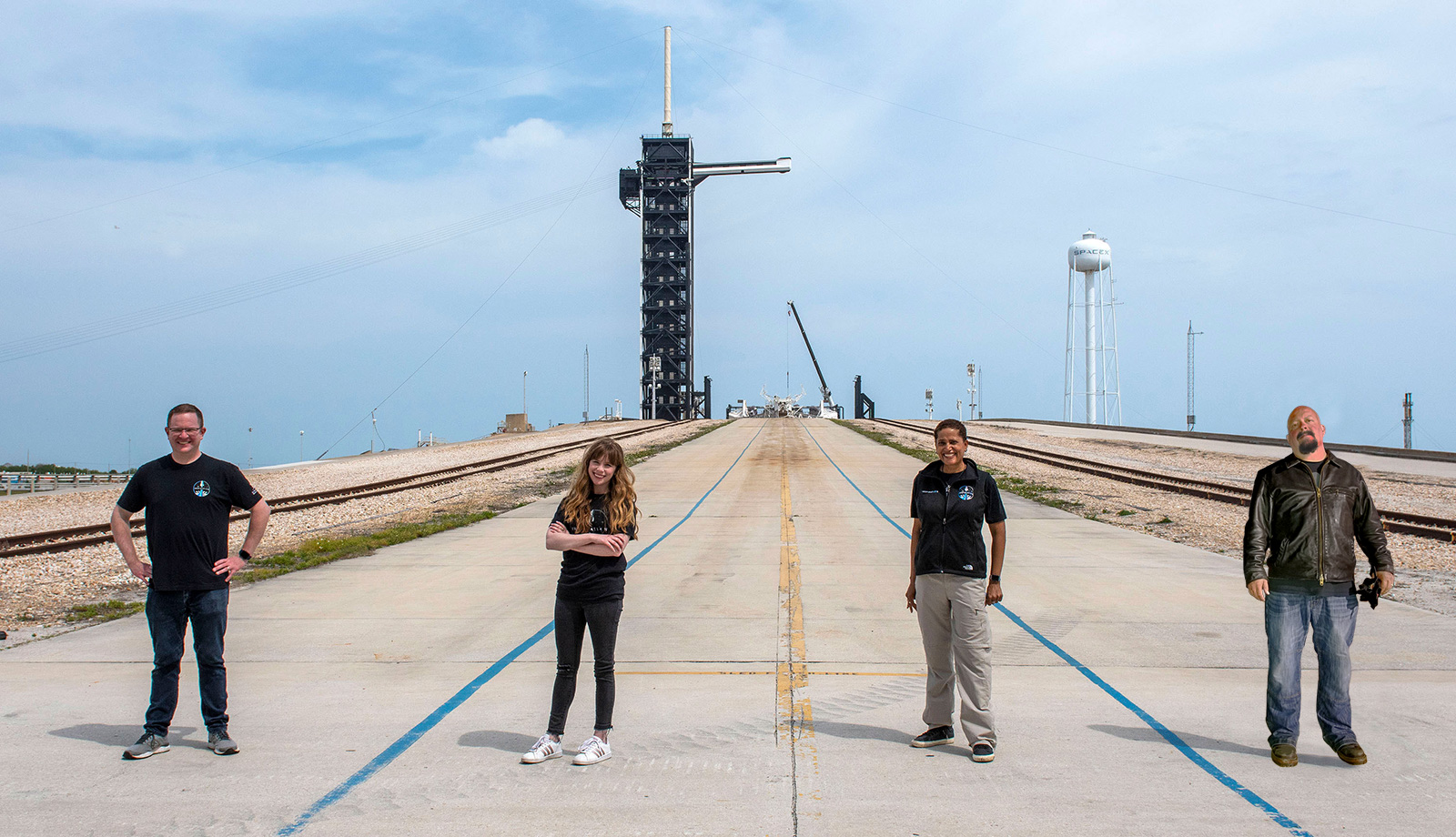 Although best known for his work in the motorcycle performance aftermarket, Brock also serves on the technology board of aerospace company Nimblewise Research Inc.

Brock’s path to the aerospace industry is an interesting one. It came on the heels of a series of spectacular explosions of SpaceX’s latest prototype rocket dubbed Starship.

Starship, which is designed to travel to Mars, has been in development since 2012. The recent explosions, jokingly call “rapid unscheduled disassembly” by SpaceX engineers have made news highlights. One of the first was due to a faulty nitrous purge valve. Through a series of improbable events, Brock provided a solution to the problem. 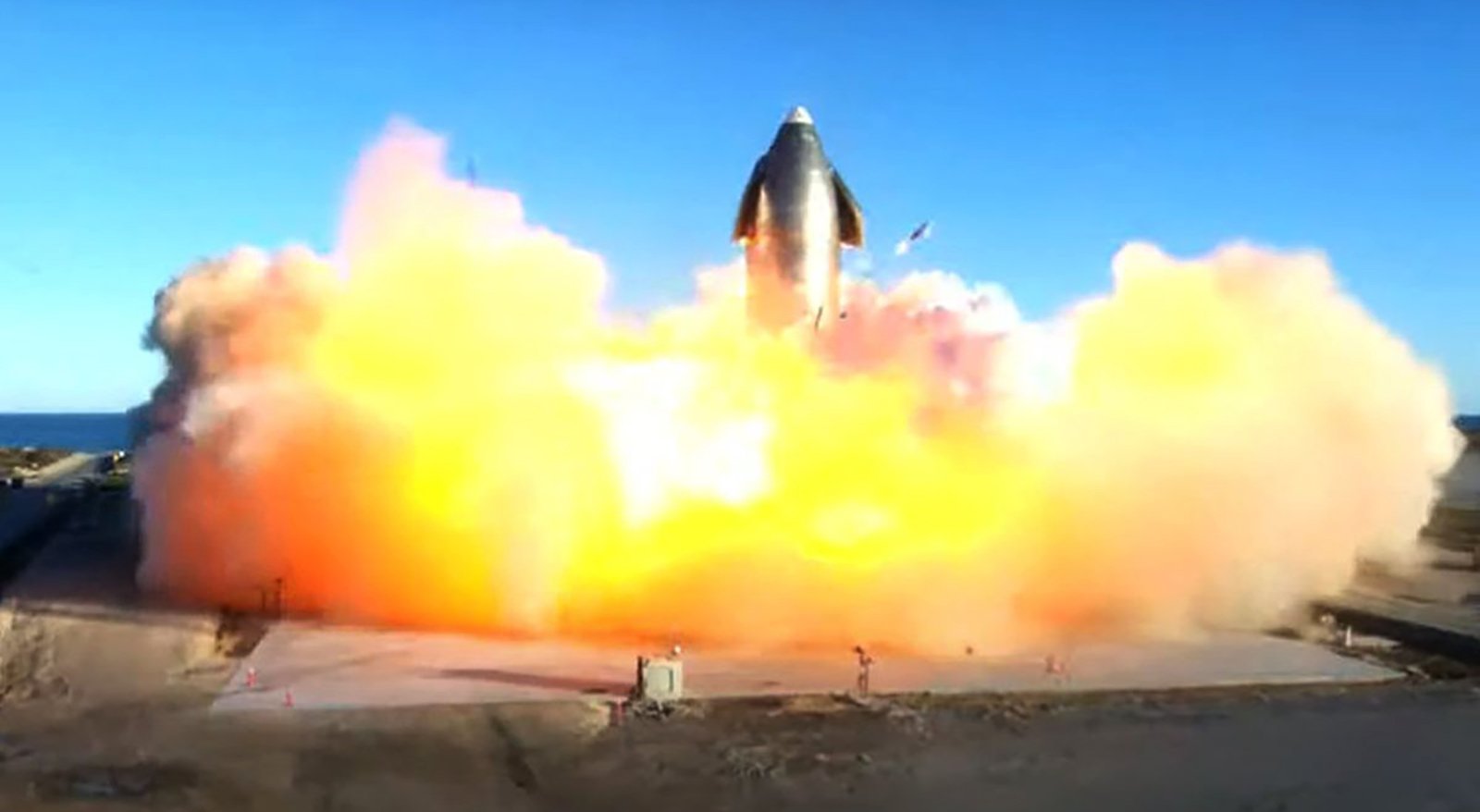 One of SpaceX’s engineers, Frederick Weibehosen has been involved in motorcycle drag racing aftermarket and recalled the series of explosions Brock suffered when trying to develop nitrous injection on a motorcycle EFI system for the AMA/Prostar 750 SuperBike class in the late 1990’s.

“I remember thinking back when this happened that the rider was an idiot,” said Weibehosen. “Then I explored Brock’s ‘Tech Talk’ videos and realized he is a mad genius scientist. I knew he’d be able to he could help us with our problem.” 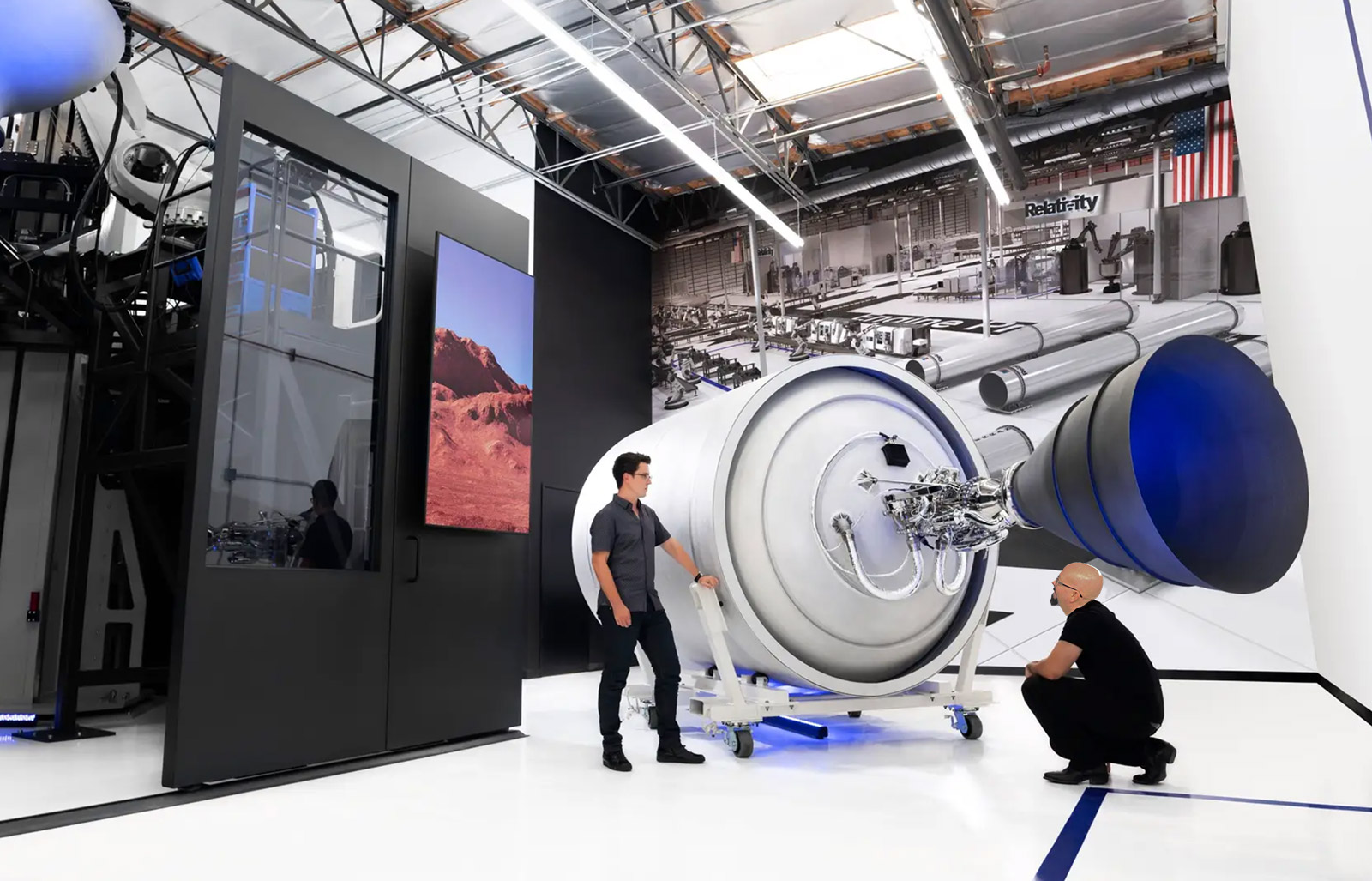 Brock was shocked when the call came in. “Never in my wildest imagination did I think that things I learned while playing with nitrous would help with a space flight,” said Brock. “It turns out releasing cold, compressed, oxygen-bearing gas into a hot vapor-fueled chamber is a tricky problem,” Brock continued. “While the pressures involved in a rocket engine are much more extreme than a sportbike airbox, the theory is the same.”

When the SpaceX engineer Weibehosen suggested contacting Brock to the management of Nimblewise, they initially balked thinking Brock would be of little help. Then one of Nimblwise’s engineers googled Brock’s Performance and saw they produced “Alien Head” products and he assumed Brock’s was already in the space flight business. They were also dazzled with his “test flight” explosions aboard his 750 Superbike over two decades ago.

This set off a series of phone calls during which Brock was able to help solve the rocket engine problem. Nimblewise was so impressed with Brock that they put him on the “Rapid technical Solutions Board” to help address future issues.

As a bonafide member of the aerospace community, Brock was automatically entered into the lottery for the seat on the space flight… and he won!

“I was blown away when they informed me that I won the seat on the flight,” said Brock. “It’s not something that happens every day.” 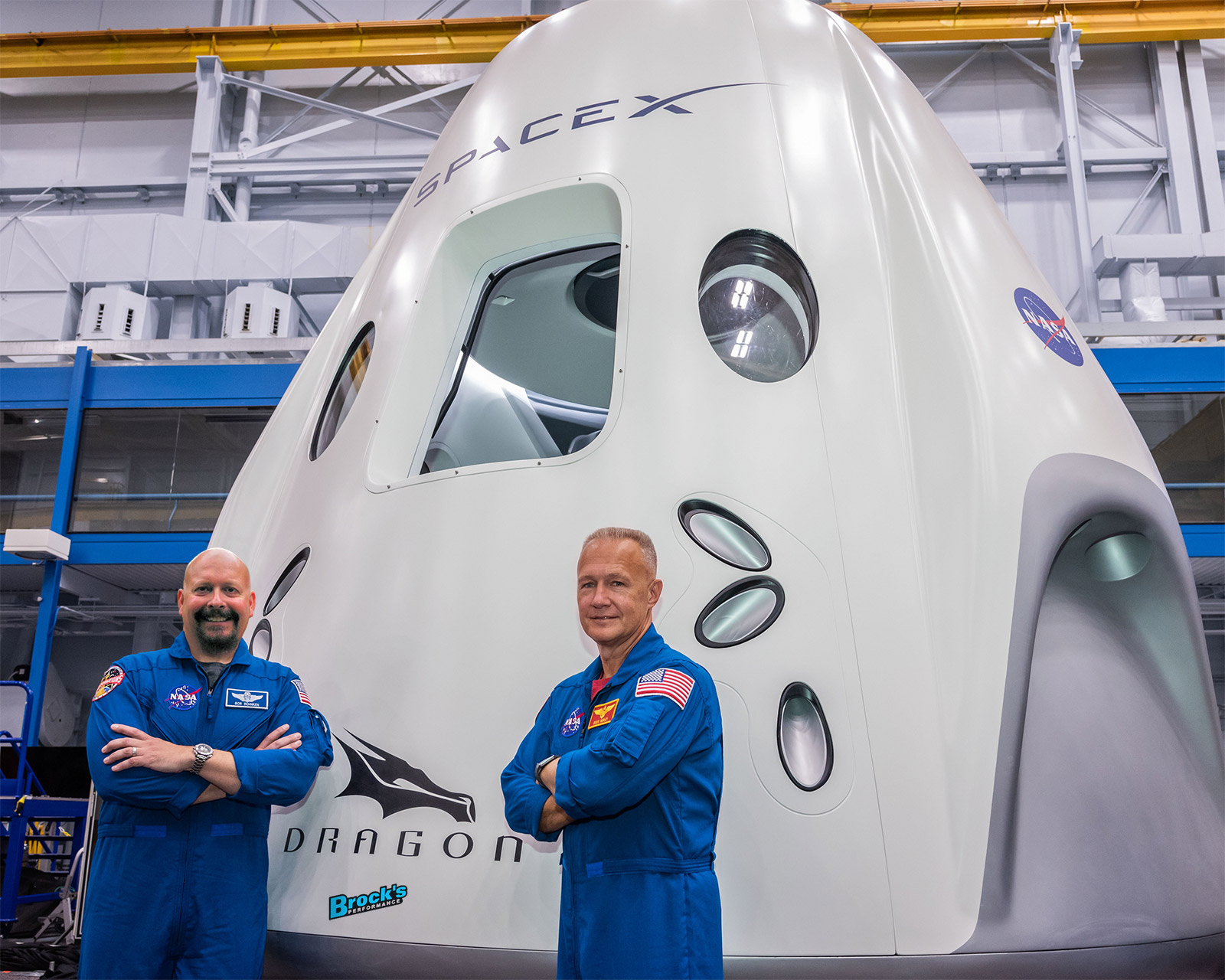 One of the perks of the deal is that Brock has been working on a new exhaust prototype with SpaceX engineers that will be a game-changer. Brock will also be able to place an iconic blue “Brock’s decal” on the outside of the Dragon crew spacecraft.

“It will be amazing advertising,” said Brock. “Not only for us but for our entire industry.” 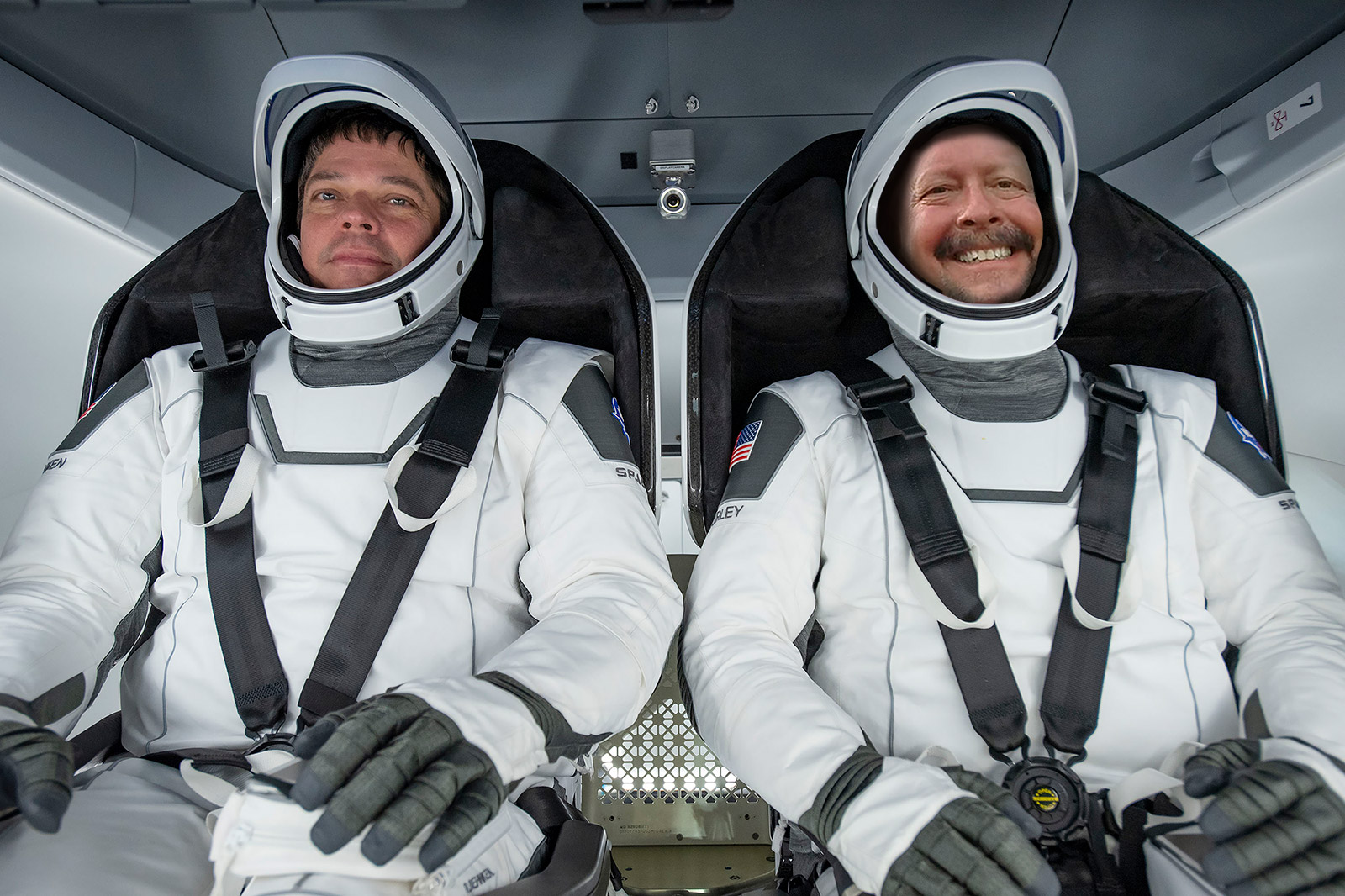 “It will be a small step for Brock, but a giant leap for motorcycle drag racing,” he said.

About Brock Davidson: Brock’s Performance leads the way in sportbike innovation for acceleration addicts. From exhaust systems to wheels, this championship-winning company designs, builds and sells more than 3000 products that make it easier and safer for racers and street riders to reach record-breaking results through a never-ending process of research, development and track testing. For more information about Brock’s Performance parts, go to BrocksPerformance.com or call 937-912-0054.