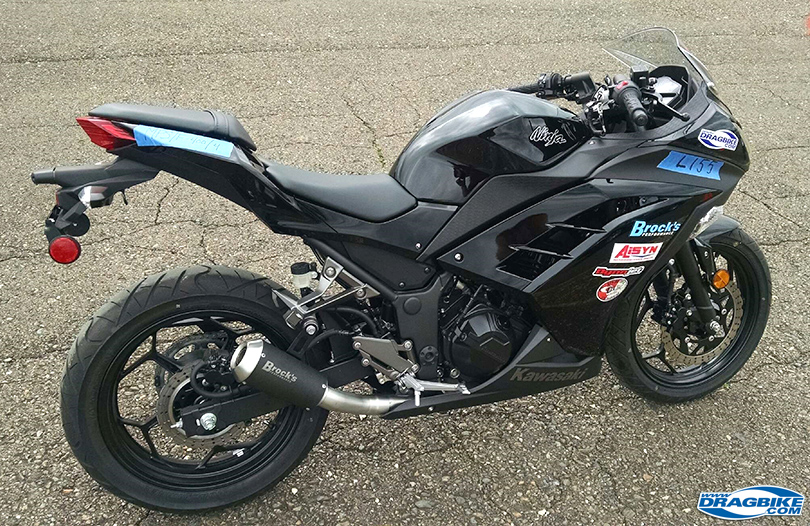 Brock’s Performance has a long history working with Racheal Johnson and Shane Burton in Land Speed Racing and drag racing. Brock’s Performance prides themselves on real world testing before they bring products to market, so they were excited to get this new system on Racheal and Shane’s Land Speed bike to see how it would perform.

The team drove 1000 miles to Loring for the July land speed event with very little rest to see if this new system was capable of breaking records. 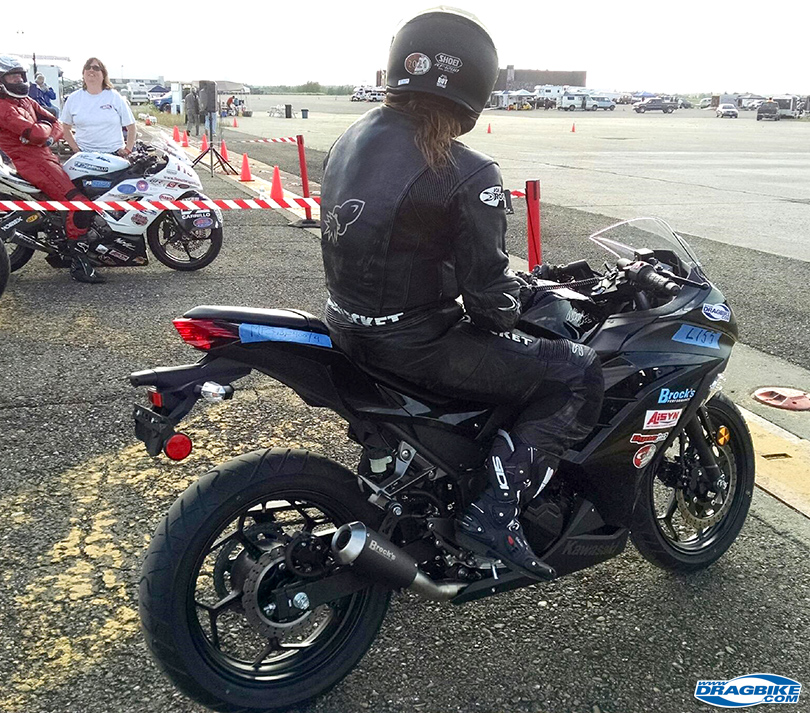 On day one they made four passes off the trailer without any changes and were able to break eight records in four classes! Records were set at distances of 1.0 and 1.5 miles. Top speed for the day was a gearing-limited 112.9 mph on a 300cc motorcycle! Outstanding Results!

On day two the team made a sprocket changes and again were able to make 4 passes on that day. The sprocket changed proved fruitful with eight more records bring the weekend total to 16 records on the new Spark system. Top speed for the machine was 117.44 mph. All told, 16 records were set, in 8 classes, at distances of 1.0 and 1.5 miles. 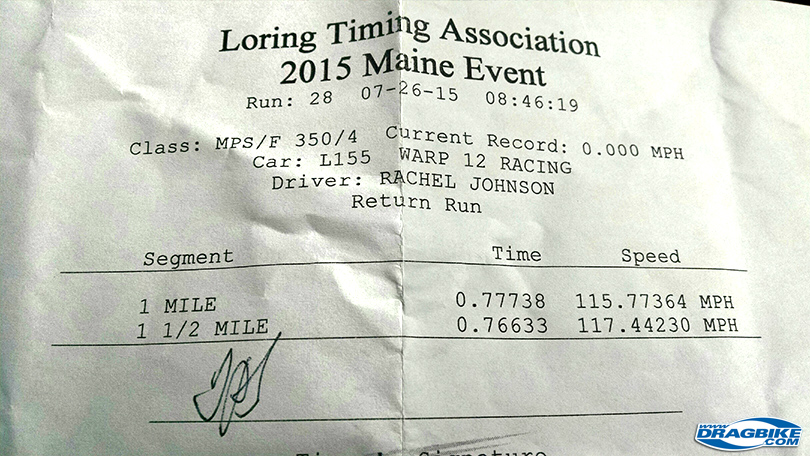 Modifications to the motorcycle were limited. In fact, the bike has only off-the-shelf parts, and only 202 miles were showing on the odometer when the team arrived in Loring.

Performance modifications were limited to the following:

“The motorcycle performed flawlessly on both days, and no trackside tuning was performed. We raced this machine literally as it is ridden on the street (safety rules did require removal of the mirrors).” said team tuner Shayne Burton. “We know the platform has more speed left in it, and are anxious to see just how fast this little machine will go” 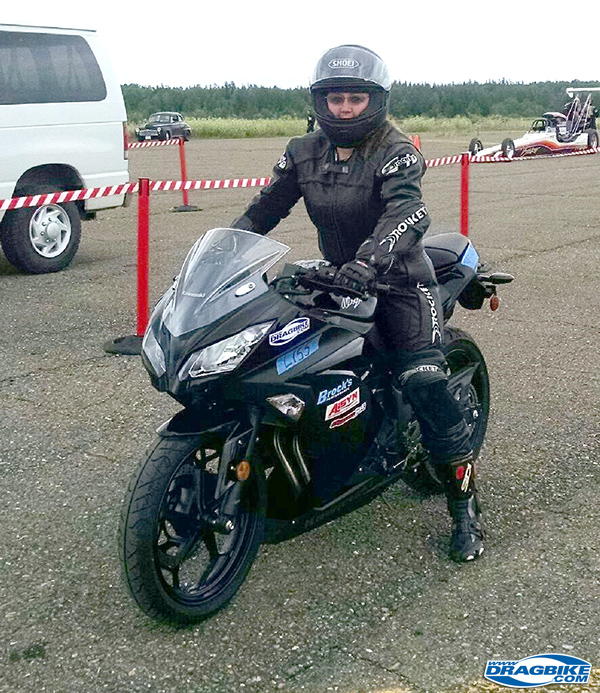