Every year we get to watch racers grow and get better as the competition gets tougher. I see the transitions and the upgrades that these racing teams make to remain competitive every season. During the 2018 drag race season, you could see the strides that Matt Parham was making late in the season, and you could tell that he was going to be a force to reckon with during the 2019 season. Some had him picked early in the season as the sleeper, but many had him slated as the season favorite.

A man of few words, most of his talking was done in the winner’s circle. He would always put the 8 Below Team first, and the most trash talk I’ve ever gotten out of him was, “Who needs two Bottles when you got one.” 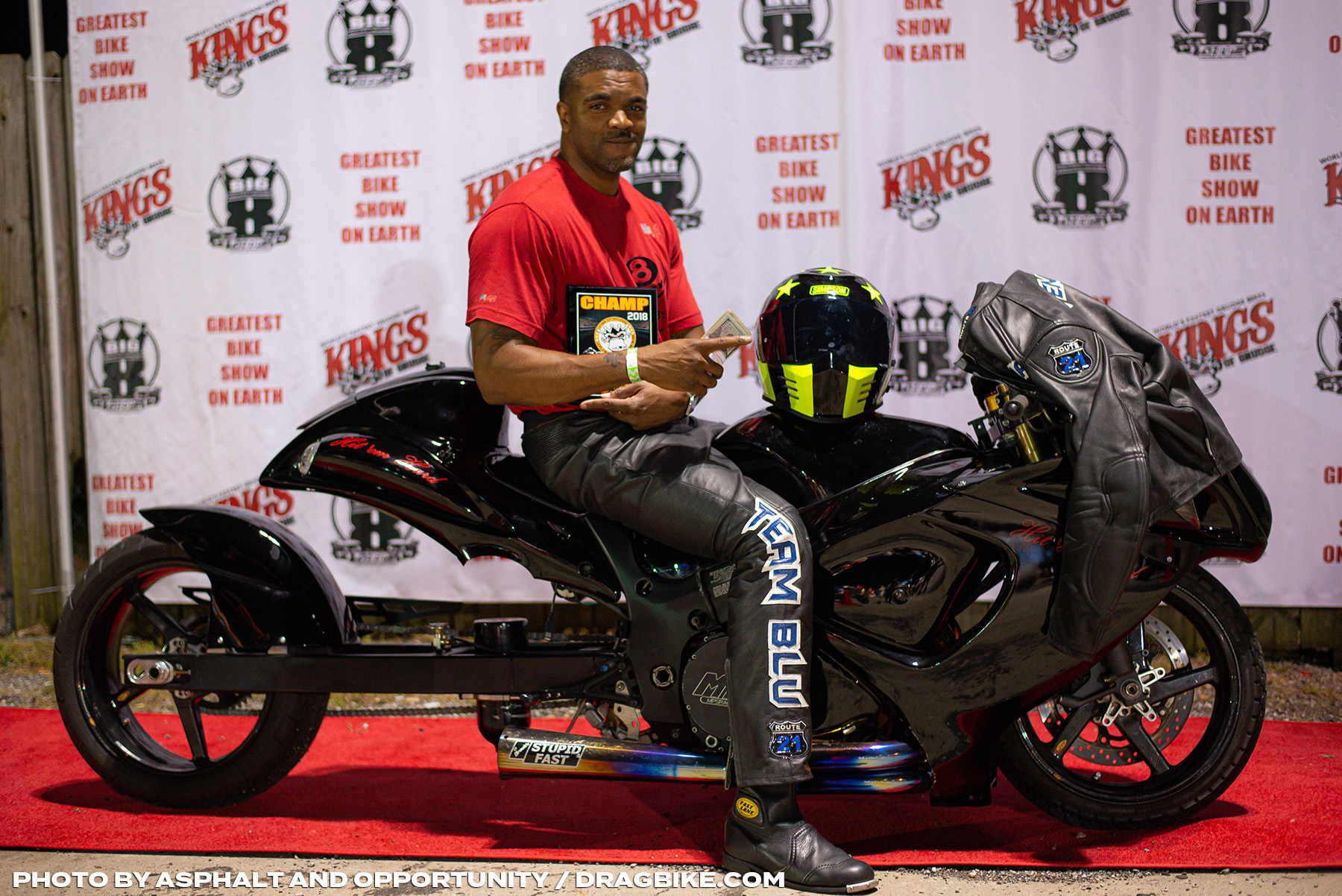 First off, Congrats on the 2019 Heavyweight title at the Kings of Grudge series…. Talk to me about your championship-winning season?

Thanks, I appreciate you for the congratulations, because we all know that “EVERYBODY’S NOT CLAPPING WHILE YOU’RE WINNING!” The 2019 race season was great for the 8 Below Team and was definitely a successful season. The bike ran great all year, and Tony and Brycen Bender made the 2019 race season easy for me.

The competition for 2020 isn’t going to get any easier. What will it take from 8 Below as a team to repeat as not only the Heavyweight Championship but also the BIG Championship?

You’re right… it’s not going to get any easier, but I have TONY & BRYCEN BENDER, and I’m relying on those two guys to continue doing what they do. LOL, which is argue, fuss, brainstorm, homework, research, and putting it all together for a winning combo. With Tony’s attitude of always trying to go faster… he’ll keep us ahead of the pack. 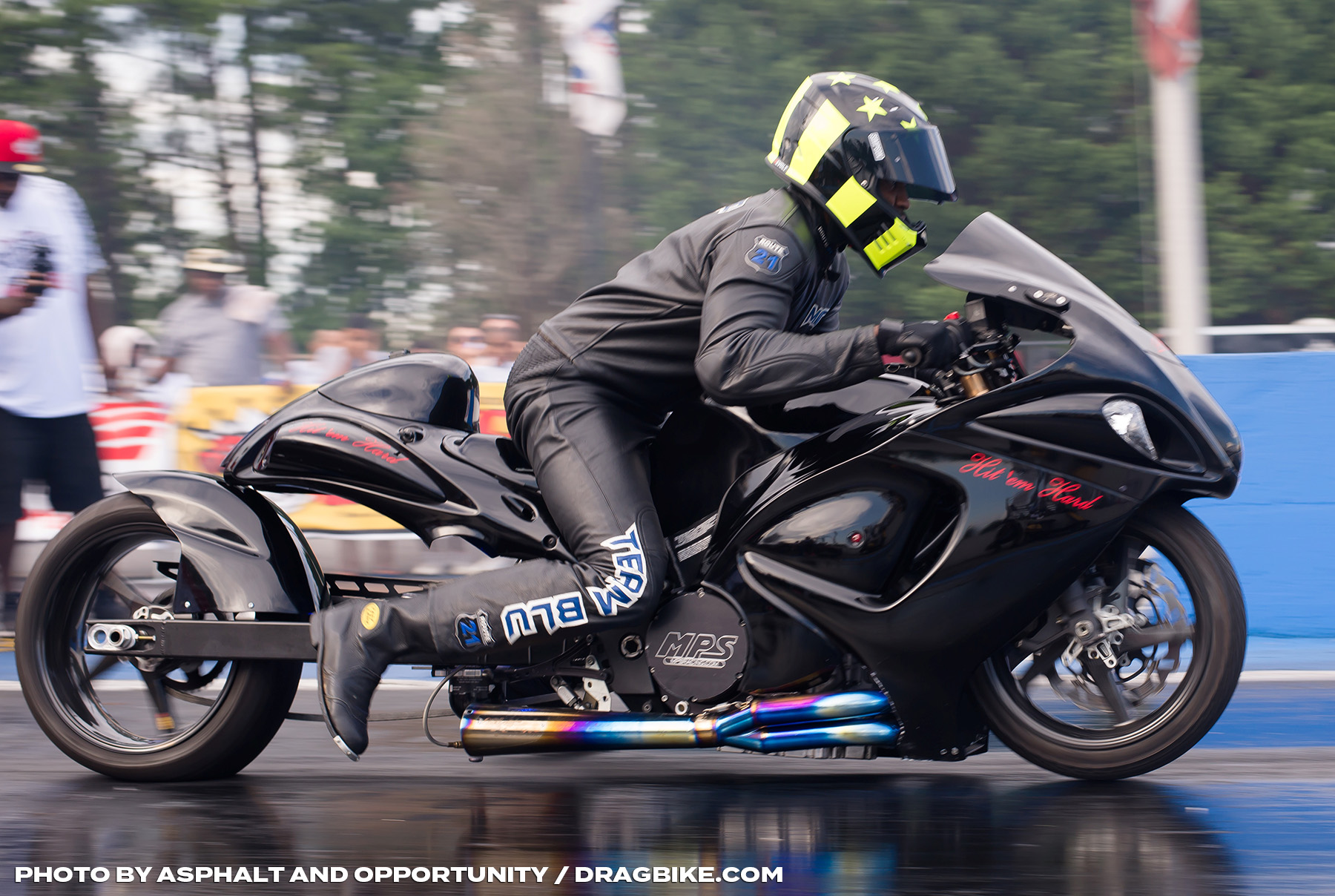 The Final race of 2019, Justin ‘TackleBox’ Thompson made his return to grudge and beat you in the finals to take the SUPERFEST Heavyweight plague. It was his only race of the season, and he’s confident that 2020 will be his season, and he’s taking the title if they can keep that machine together throughout the entire season. Could we possibly be seeing a new heavyweight rivalry in grudge for the 2020 season?

Tackle Box did beat me in the 2019 finals, he was faster on that pass, but the faster bike doesn’t always win. I can guarantee you; I’ll get the next laugh… bet that! He can have the plaque, but shit, I have plenty of those so he can have one. I have the heavyweight championship belt…. Come get it if anyone can! 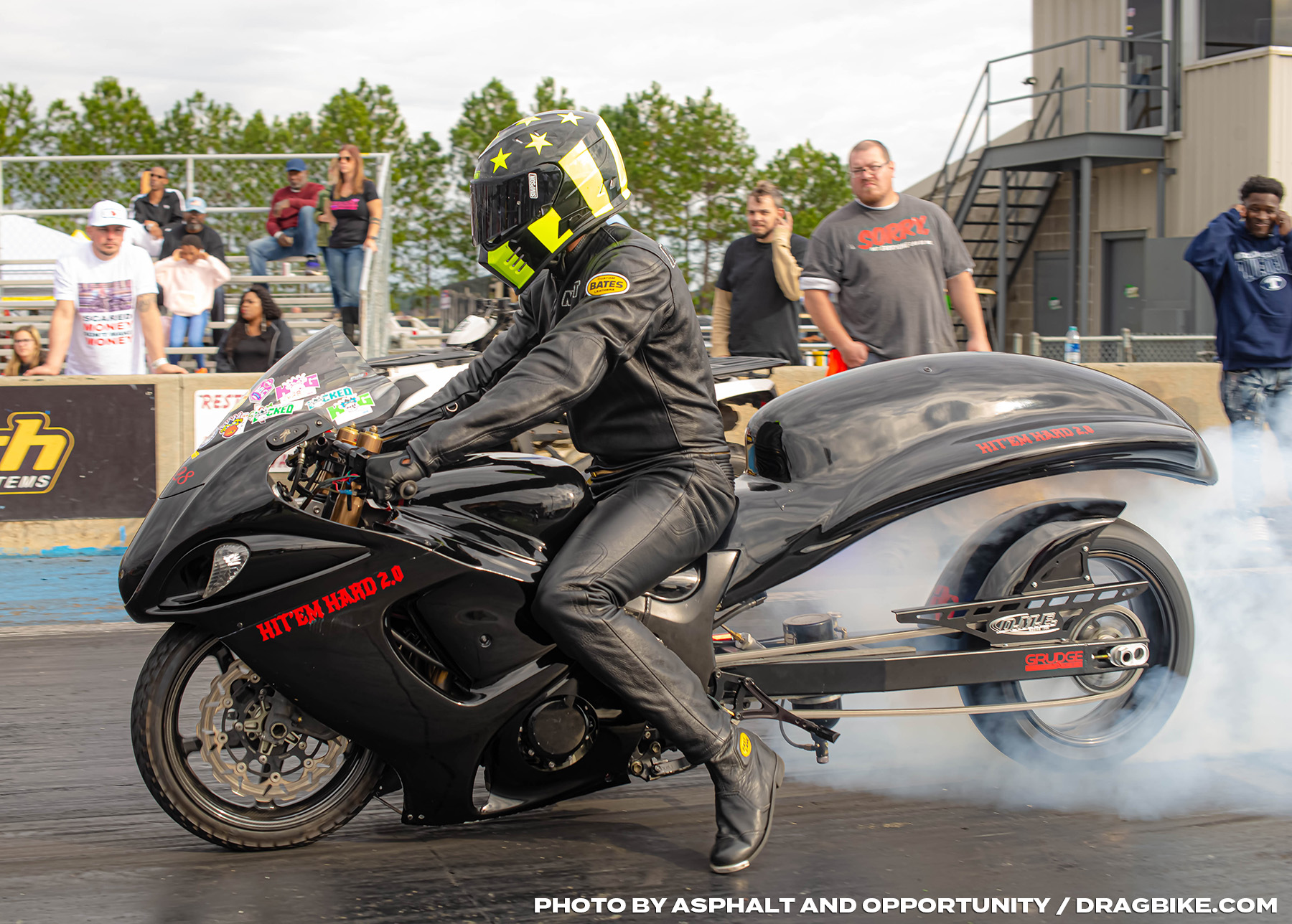 You made several changes from 2018 to 2019. What changes can we expect or look out for as far as remaining competitive in 2020 from the team?

It’s always a constant change, you have to upgrade and experiment, but you’re only as good as your setup and your team. As far as any rivalry, I welcome all of the challenges that come in 2020. 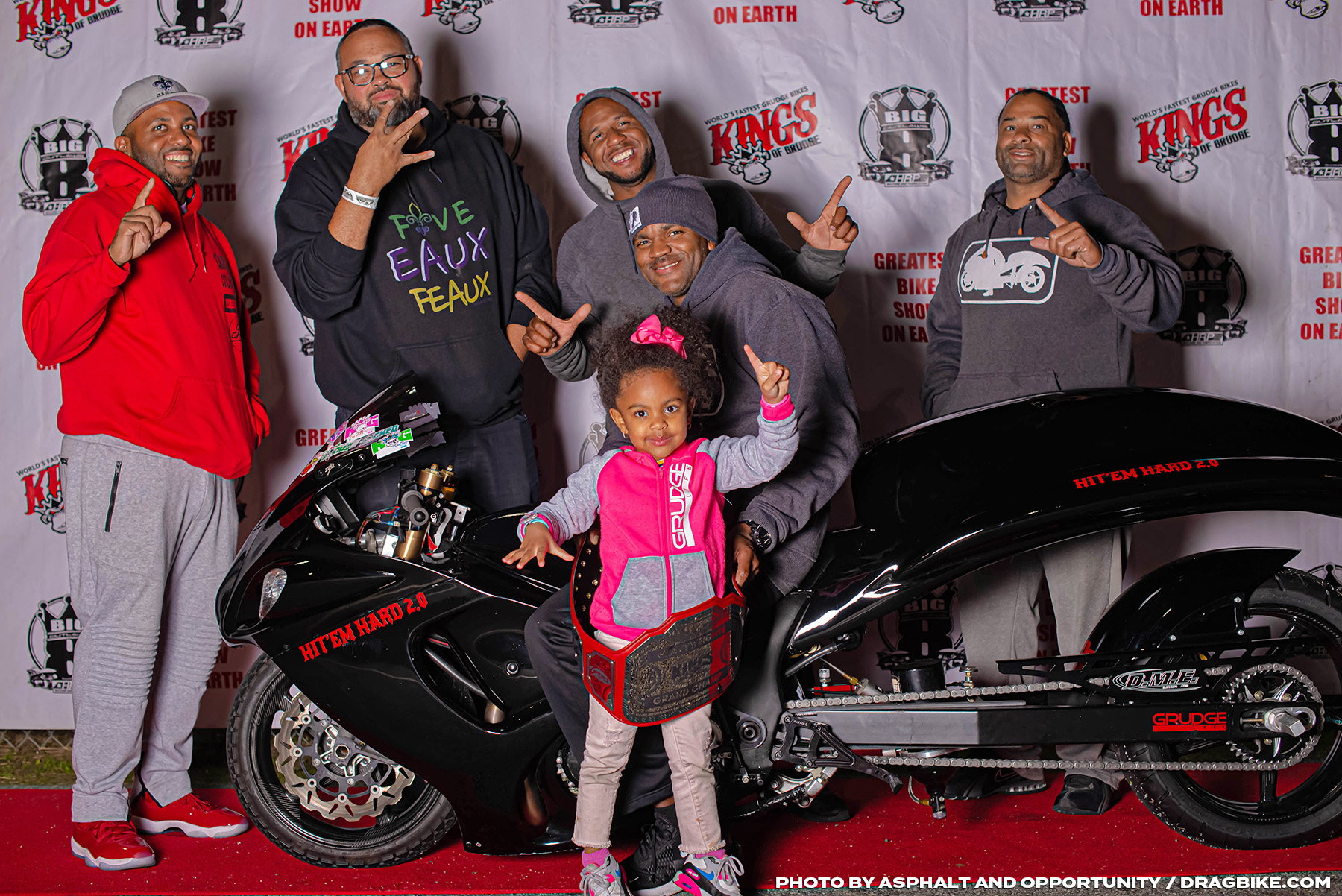 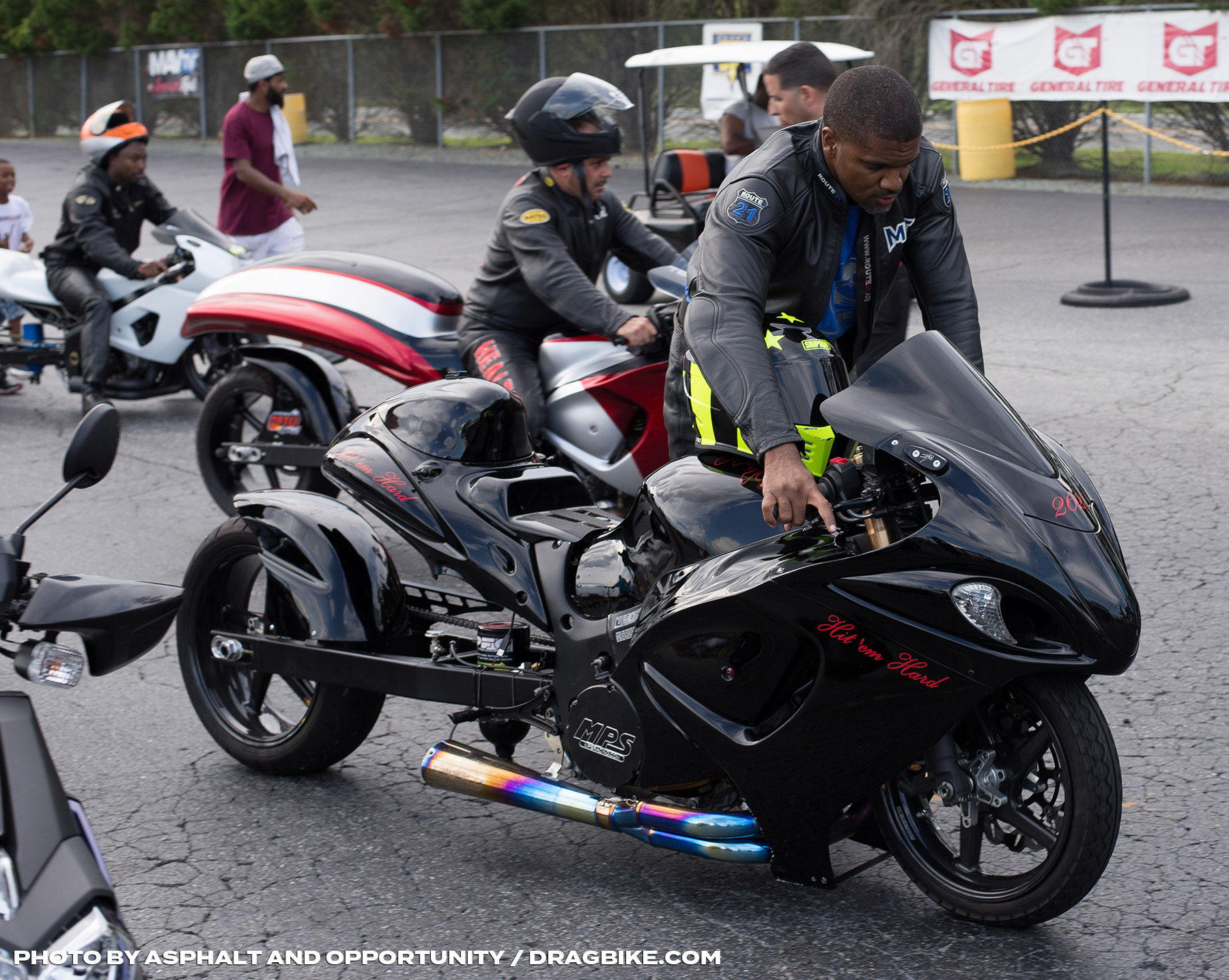 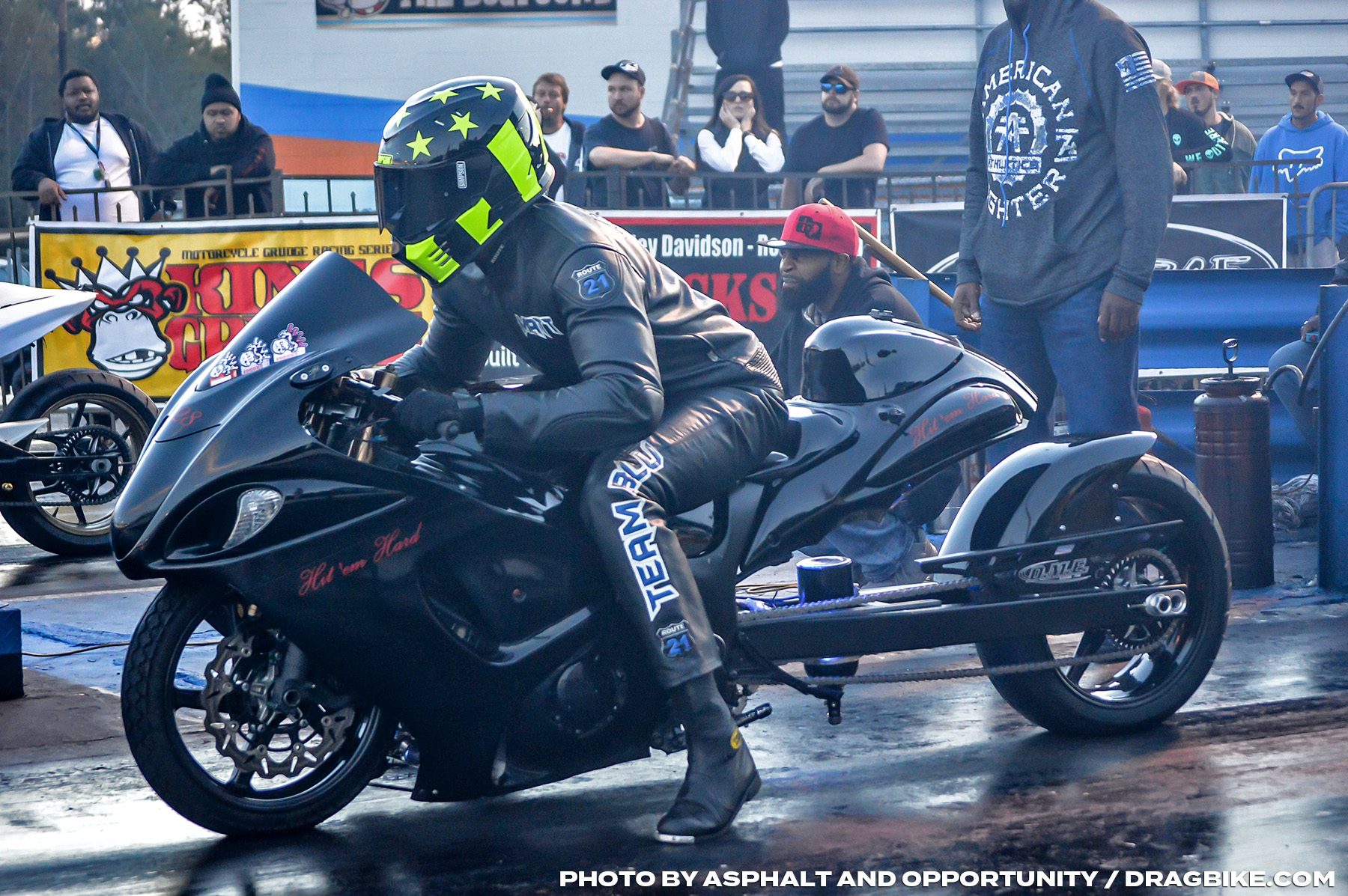 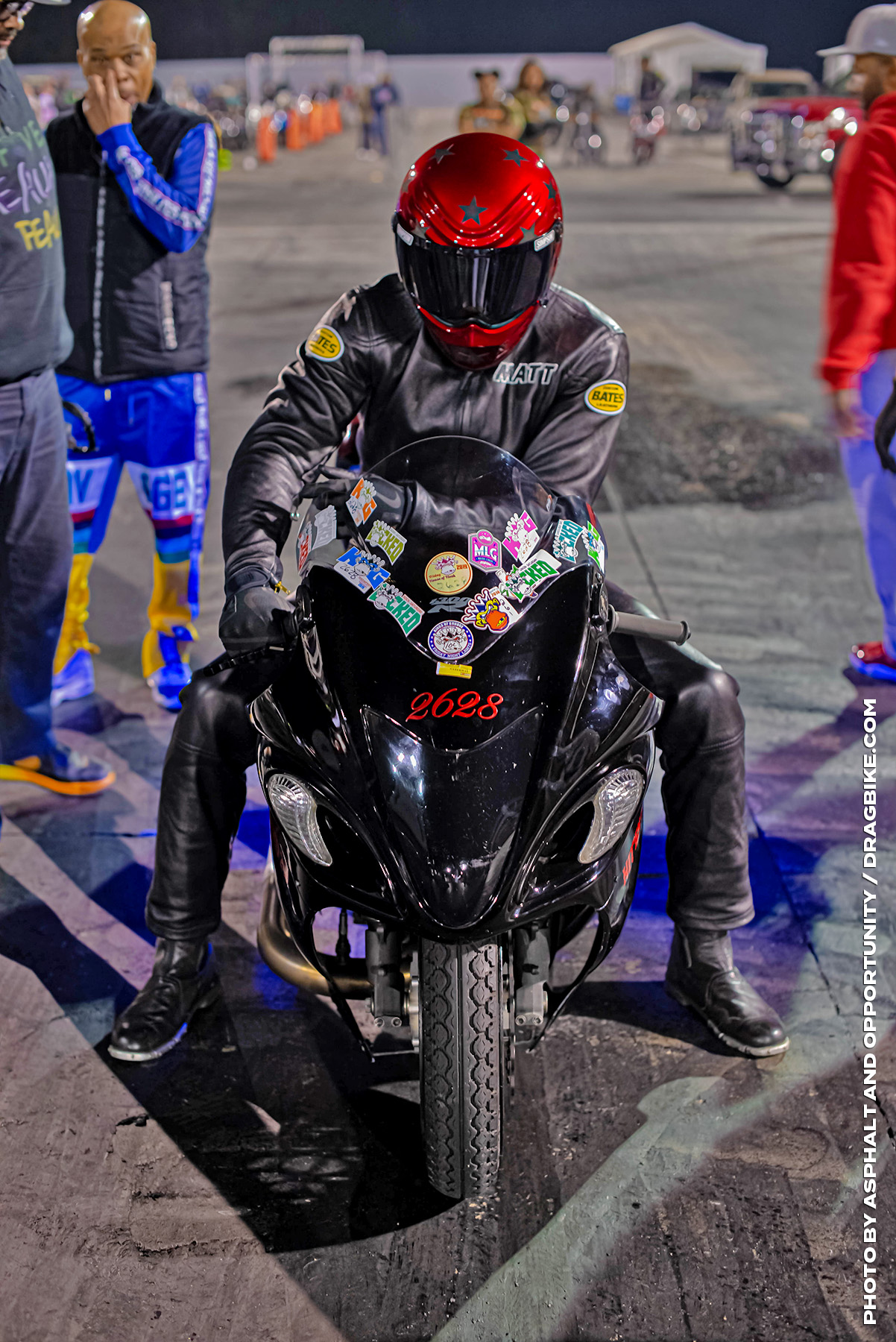 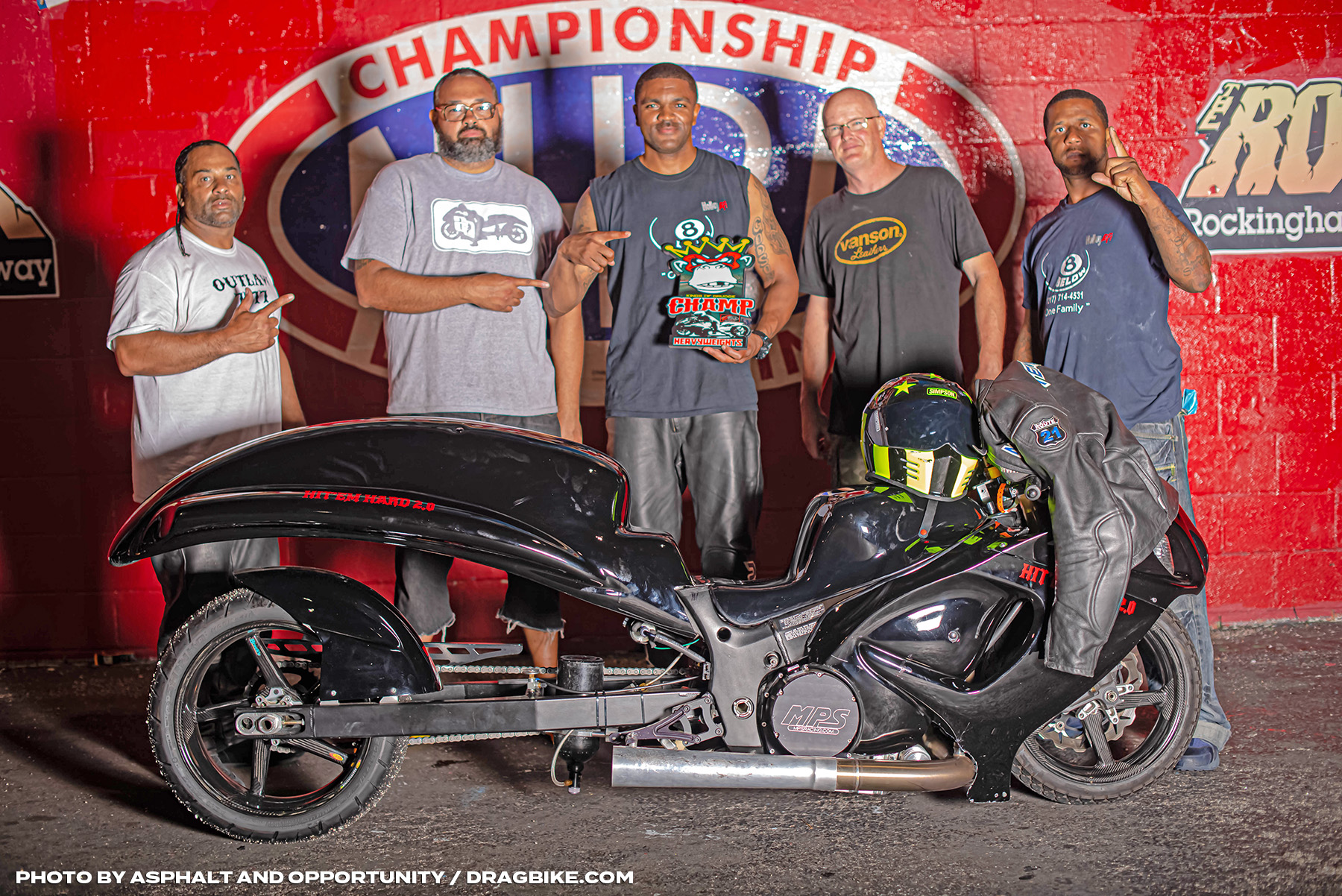 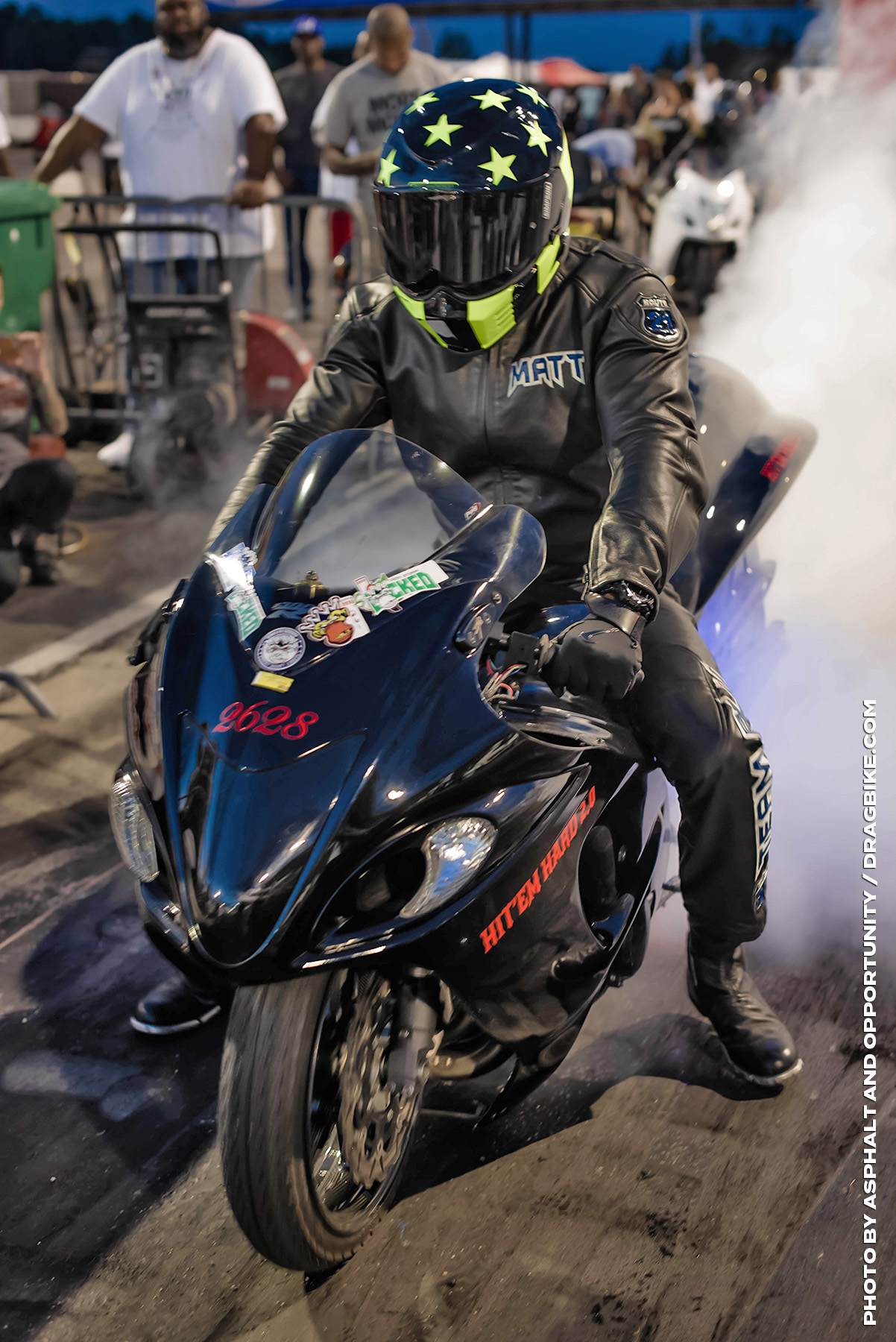 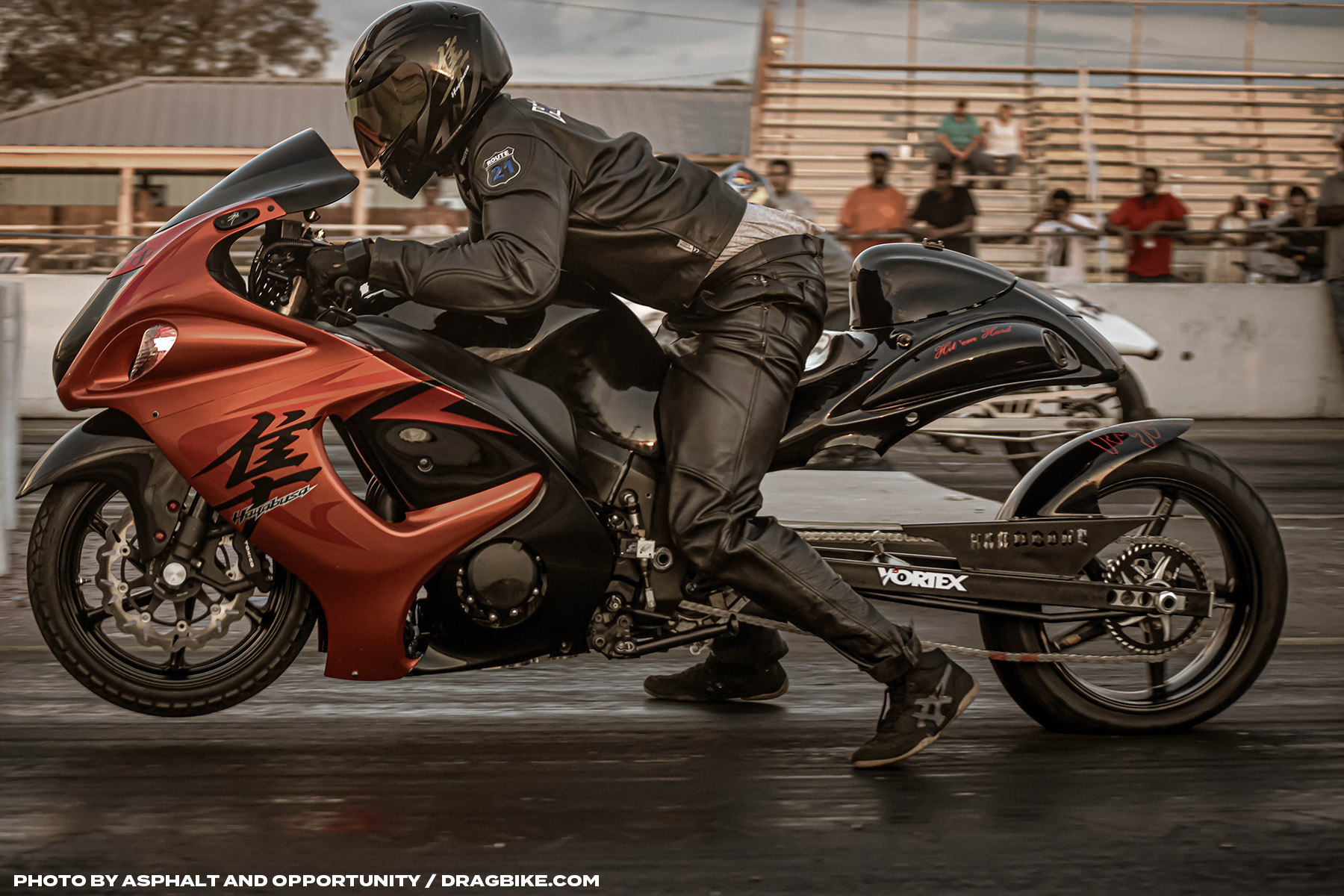