We took the time to sit down with Milton “Tootie” McCoy of L.O.D. Racing, owner of the notorious “SAW” Grudge Bike out of Smith Station, AL. and we just wanted to pick the mind of an Alabama legend. He’s was raised around motorcycles and groomed in the Grudge Racing scene from a young age. 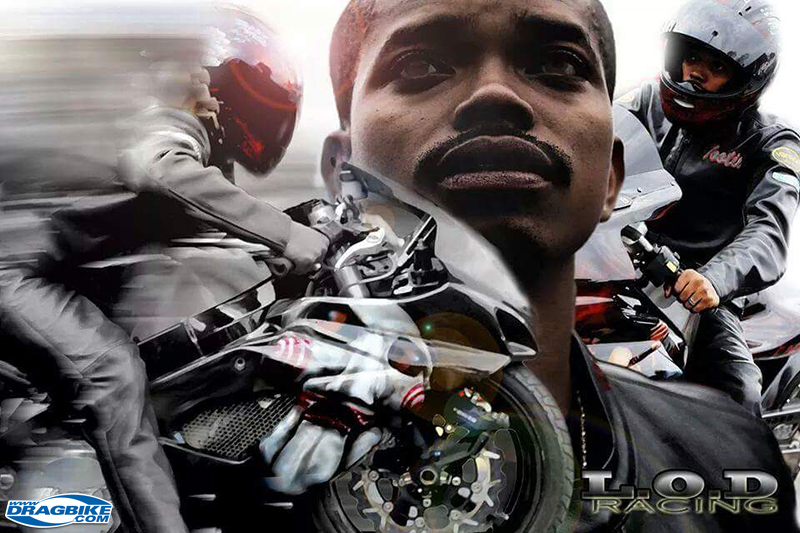 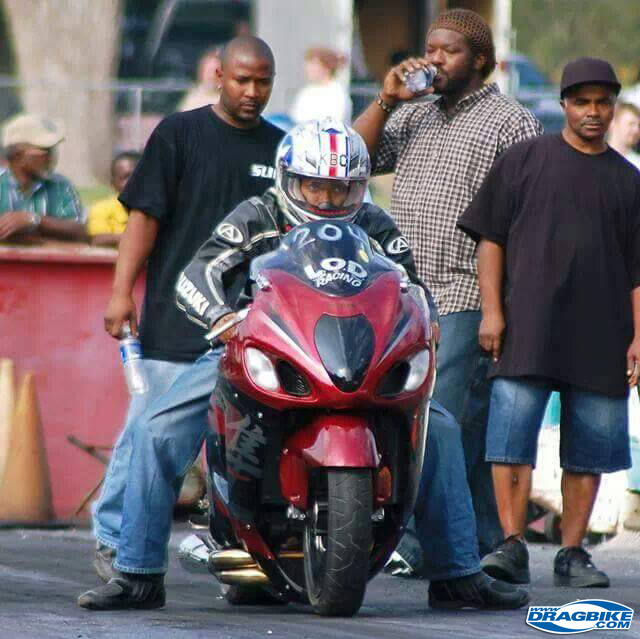 Personally, I remember being deployed to Iraq back in 2009 watching Bike Paparazzi videos and I saw this young man name Tootie out of Alabama. In 2011, I got stationed at Fort Benning (Columbus, GA) which is just over the bridge from Phenix City, AL. and I was looking for the motorcycle hot spot and everybody said Phenix Drag strip on a Sunday evening is the place to be. That was back in 2011, the first time that I got to see Milton McCoy in action and I’ve been a fan ever since. 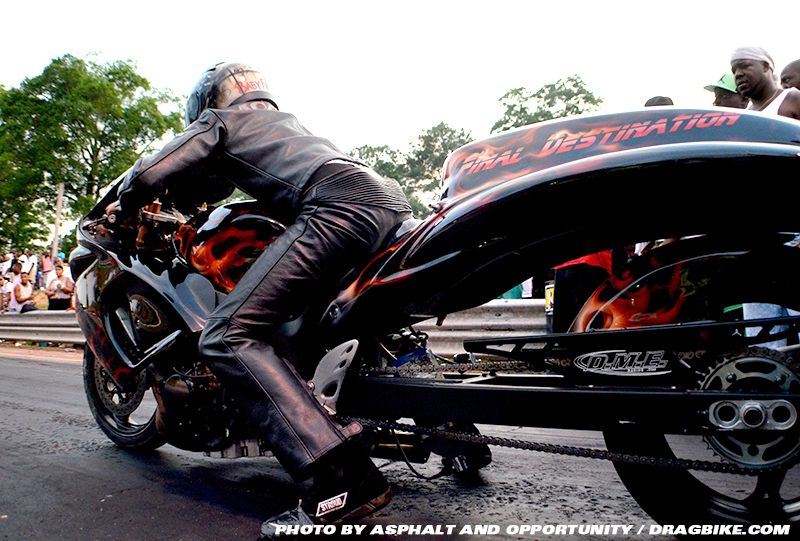 First off, It’s an honor to write this article and conduct this interview. Talk to me about how you got into racing?

Thank you… that makes me feel good. I got into racing through my father, Milton McCoy Sr. He raced and showed me everything I know. He had me on my first bike at the age of 3, I’ll never forget it, a PW50 Yamaha and from there my bikes grew with me. My father was the one who showed me how to work on all my own bikes. I was 13 when my father bought me my first motor cycle, ZX600 Kawasaki Ninja. At this age I started working at G & B Customs which made the passion even stronger. That’s the bike I started street racing and riding at the track. From there I went to one of my father’s bikes which was a ZX1100 Kawasaki. When I graduated high school at 18 I bought my own bike, a Gen 1 Suzuki Hayabusa. About this time I meet a good friend, Christopher Washington aka “Slick”, he is the one who showed me the inside ropes of actual Grudge Racing. From there my passion grew and I decided to build my own grudge bike, “SAW” a 2005 GSXR 1000. 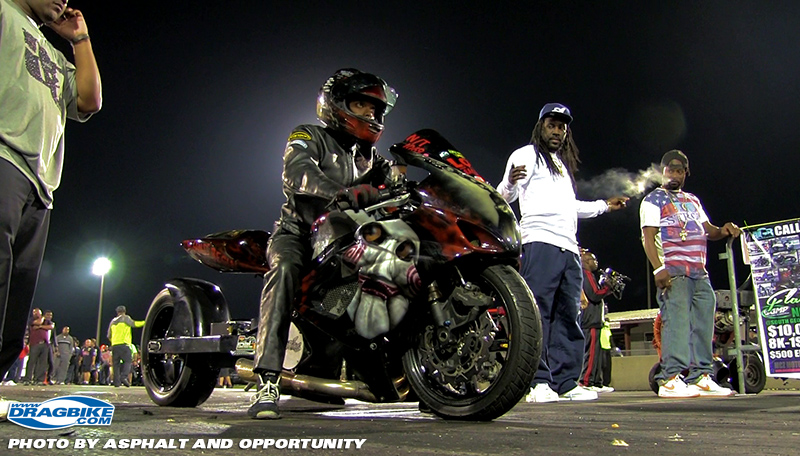 Tell me about your first race… The first time that you lined up next to someone and what it felt like at such a young age?

I felt Scared… Scared to loose, Scared to wreck, Scared my bike may not perform up to expectations, but I was also excited. It was a true adrenaline rush and winning made all the anxiety and all the adrenaline well worth it and from then I was hooked.

What is your most memorable Grudge Run and why?

What comes to mind now for me is when I raced Becky. I was able to run them twice with two separate riders and we won both times. (Once at Silver Dollar Dragway, GA and then Phenix Drag strip, AL) Also it was good to be close to home with all my friends to support me when they came to my home track. I’m cool with The Becky Bike Crew and being able to get along and have a clean race without the extra drama is always good. 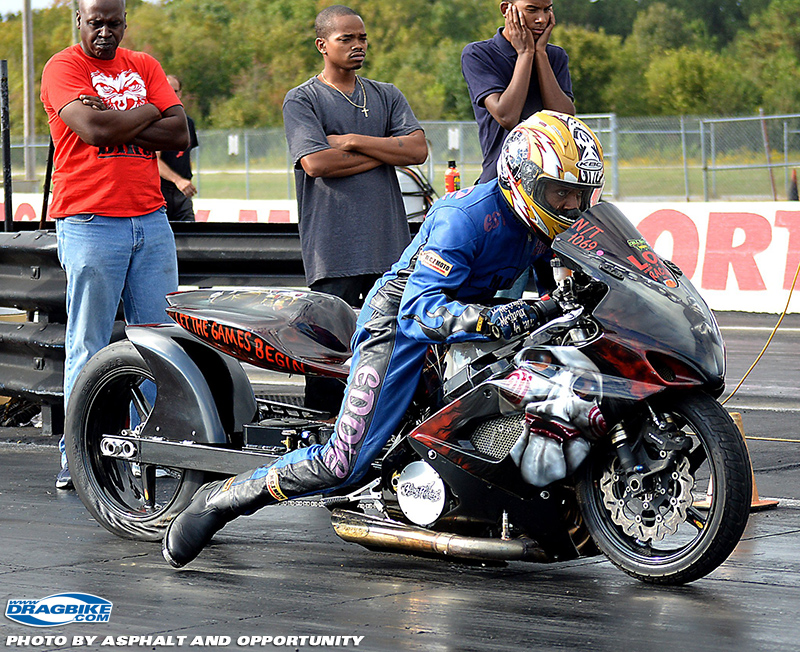 Here lately, you’ve been putting hired guns on “SAW”… but everybody says that the bike runs smoother when you ride…. tell to me about that?

Kinda after my dad past away.. I wasn’t too much into riding because he was my best friend… My go to, My Brother, Homeboy. He was my dad so that really had a lot to do with that, but I’ll be riding it in 2016. I asked Ray Lee to ride and DD Boulware and I just sat back and learned a few things from them because I kind of didn’t feel the bike when I got it back … I wanted to sit back see it perform and it did. 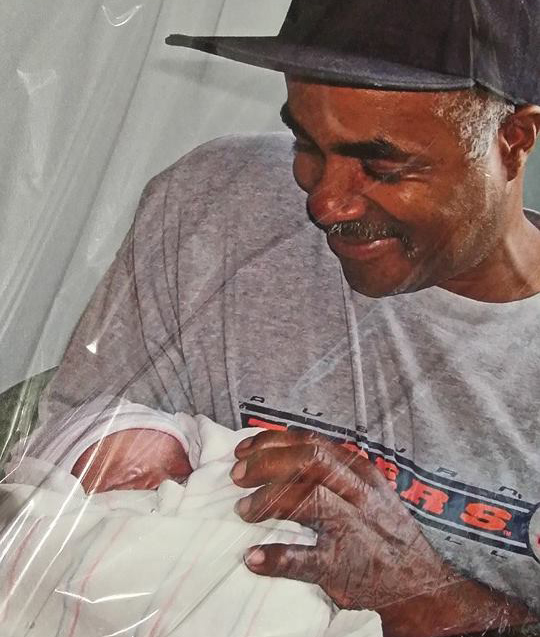 L.O.D. Racing is ready for the 2016 Grudge season and the Bike family coming back in. Like I said, I’ll be riding SAW in 2016 so “Let The Games Begin” … Let’s see what we can do this year. We’re most definitely looking for that run back Round 3 with Becky if they want to do it.

Major thanks to Brian Hayes at Eastside performance who helped me put my bike together and lastly I would like to thank Bike Paparazzi and Asphalt and Opportunity for always supporting L.O.D. Racing.

In Loving Memory of Milton McCoy, Sr. aka ‘Bossman’ 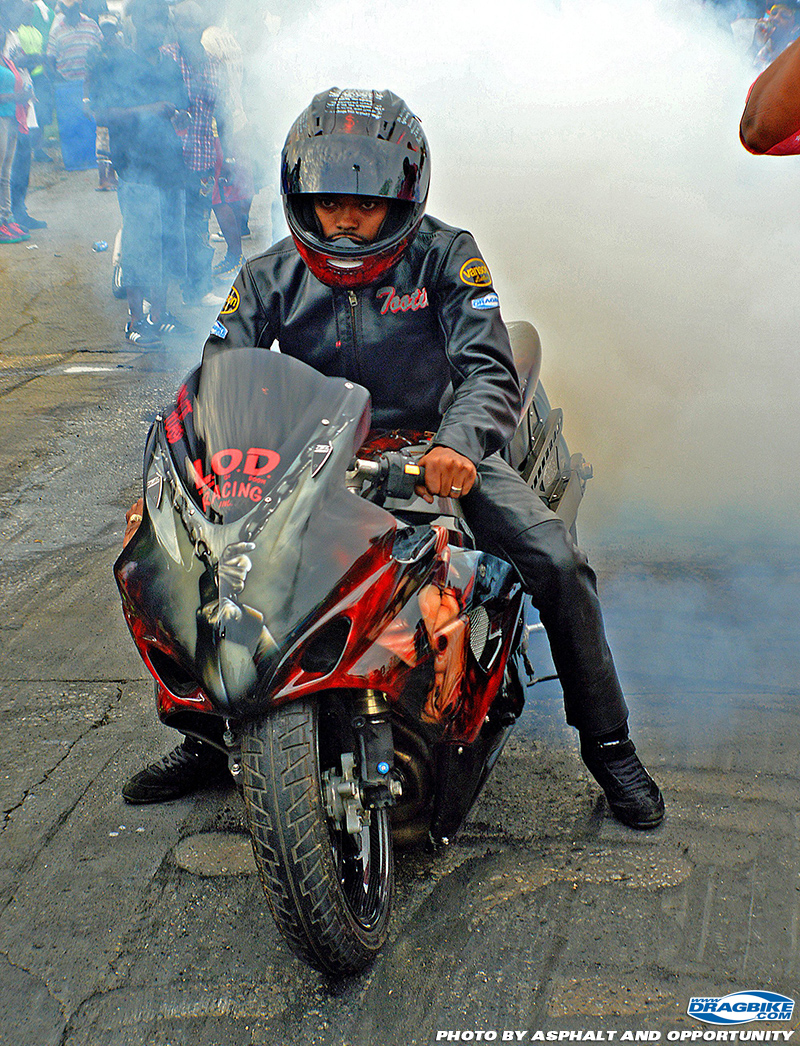