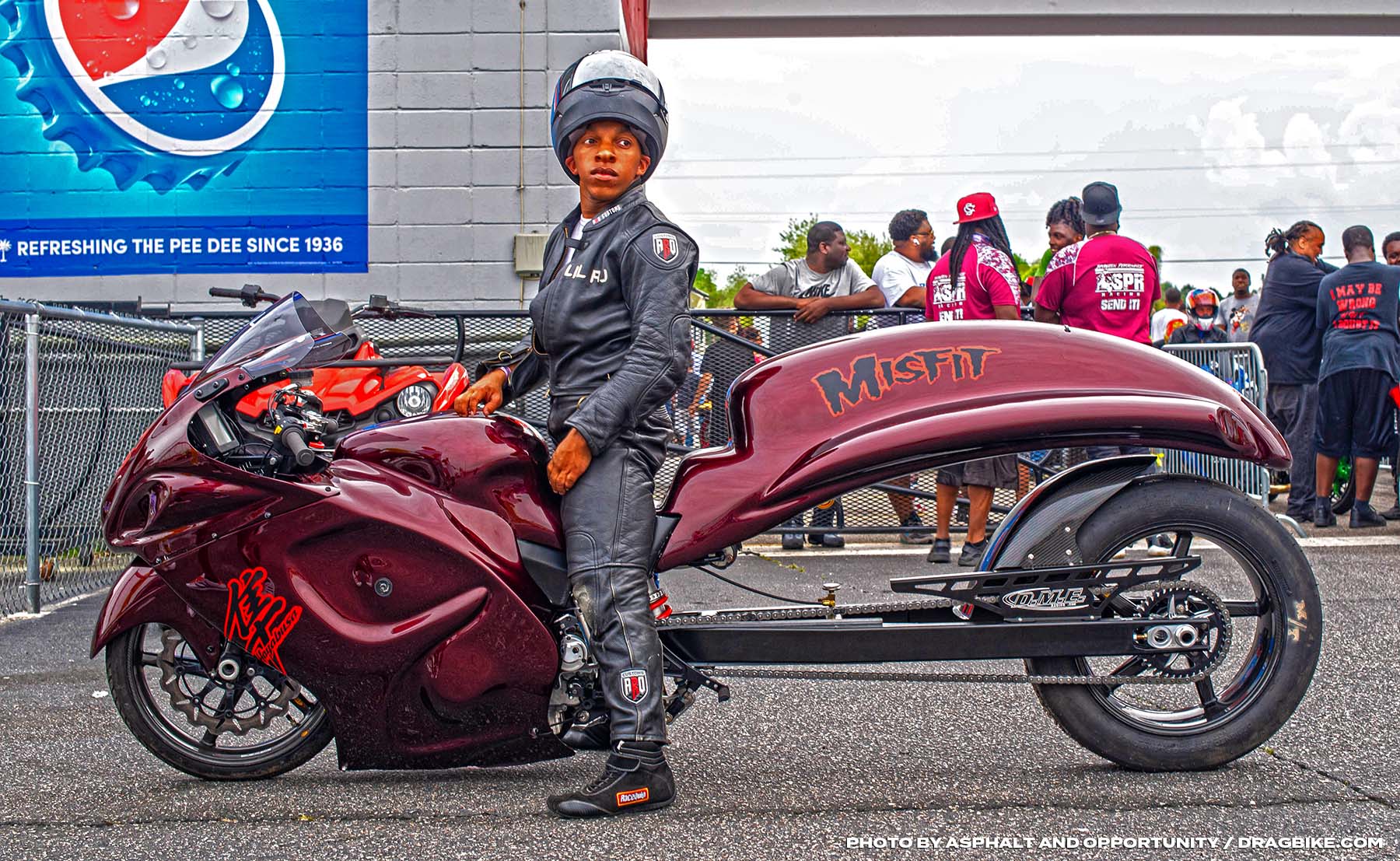 I remember several years back being at The Kings of Grudge at Piedmont Dragway and seeing this young kid on a dirt bike. People let me know quickly that his nickname was Lil’ RJ and to make sure that you get this on an Asphalt and Opportunity video. 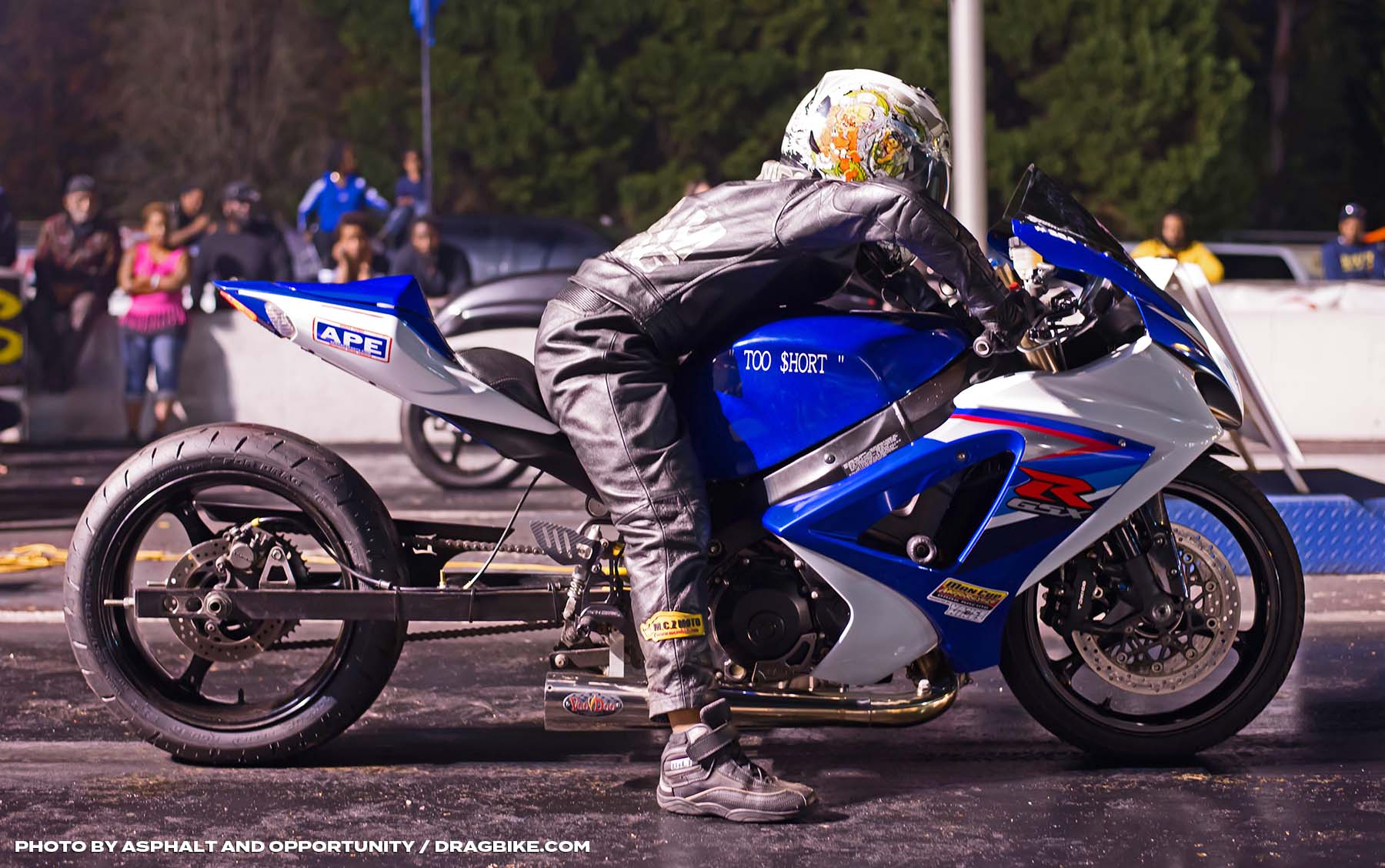 I remember looking at him and his feet barely touched the ground. The crowd stared in amazement at how confident and poised this young kid was. His dad was right there guiding him as he did his burnout and prepared to make a pass. Watching him make that pass.. you just knew that this young man was going to be special. He was poised and he didn’t let the grudge crowd get him nervous at all.

From that moment, you just knew that you were watching the beginning of what is going to be something great.

How did you get into drag racing and at what age did you know that this what something that you were truly passionate about?

It first began when my dad bought my first dirt bike, a Honda CRF50, at four years old. I still have it to this day. My dad had me out in the front yard every day riding around the yard getting familiar with learning the basics and that was how it all began pretty much. 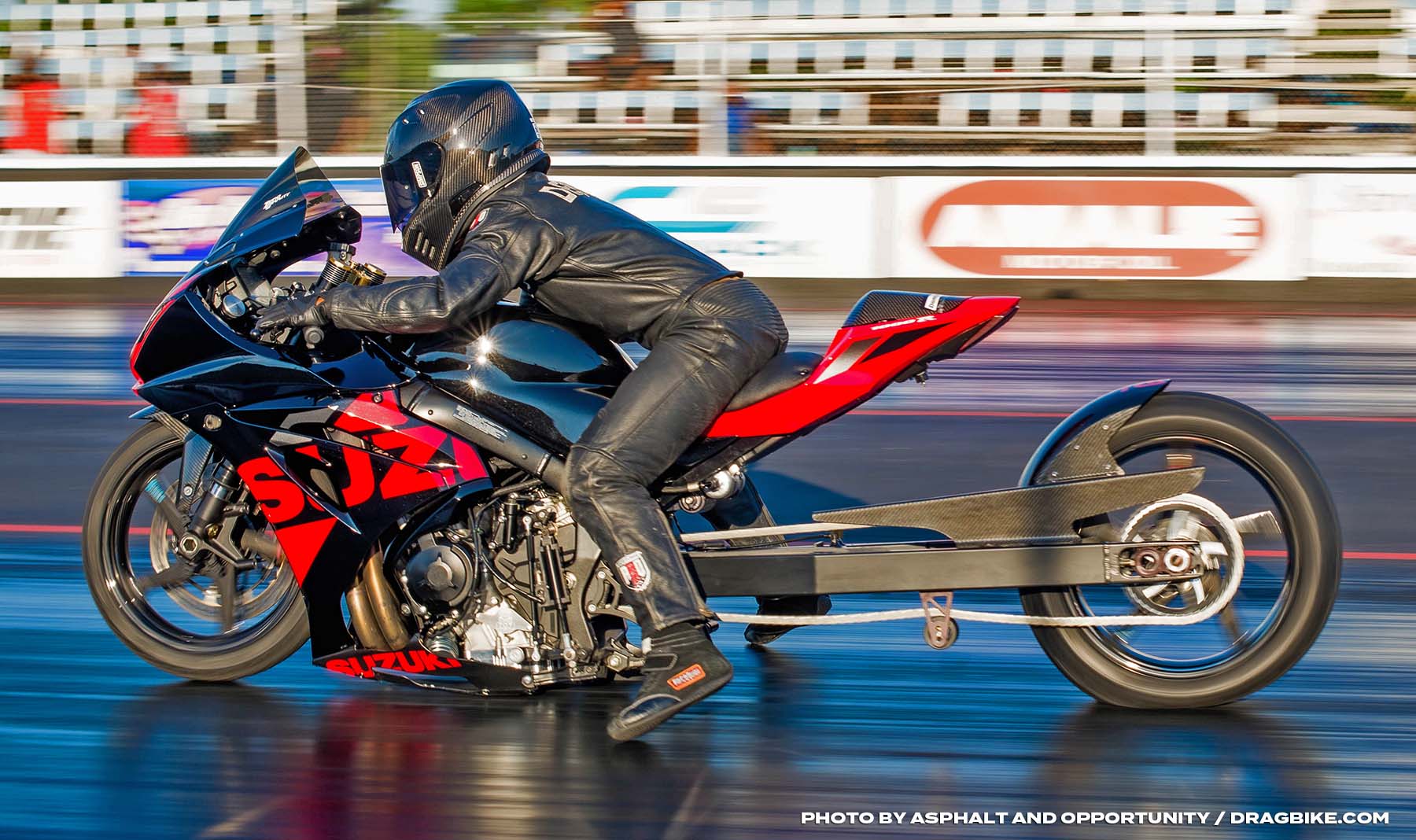 Talk to us about your 2021 race season and list some of your accomplishments from the series that you raced last season?

First and foremost, I want to thank the man above for carrying me throughout the season. I had a couple of goals that I wanted to meet such as getting top ten in all the categories that I entered in the 2021 XDA series. Street ET, Pro ET, Super Stock, Nitrous Bulls and I did just that. Another highlight of my season was being named one of the youngest XDA champions in the series. 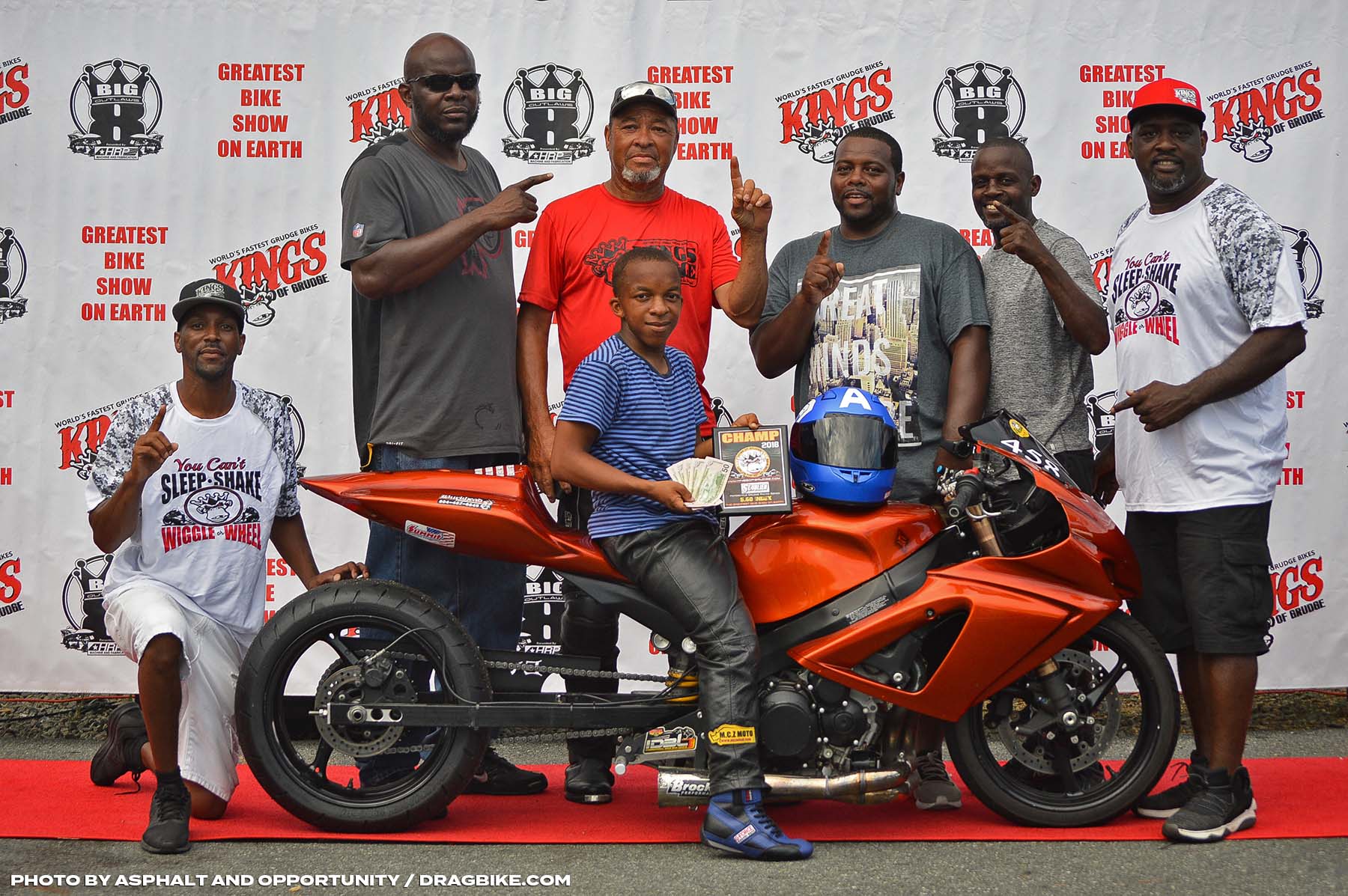 Where did the nickname “The Baby Goat”?

My friend Travis FATTYBREAD came up with it,  and it just stuck.

What advice would you give to any young racer that is thinking about getting into drag racing?

First, you have to love the sport, get plenty of seat time, and last but not least, BE PATIENT! 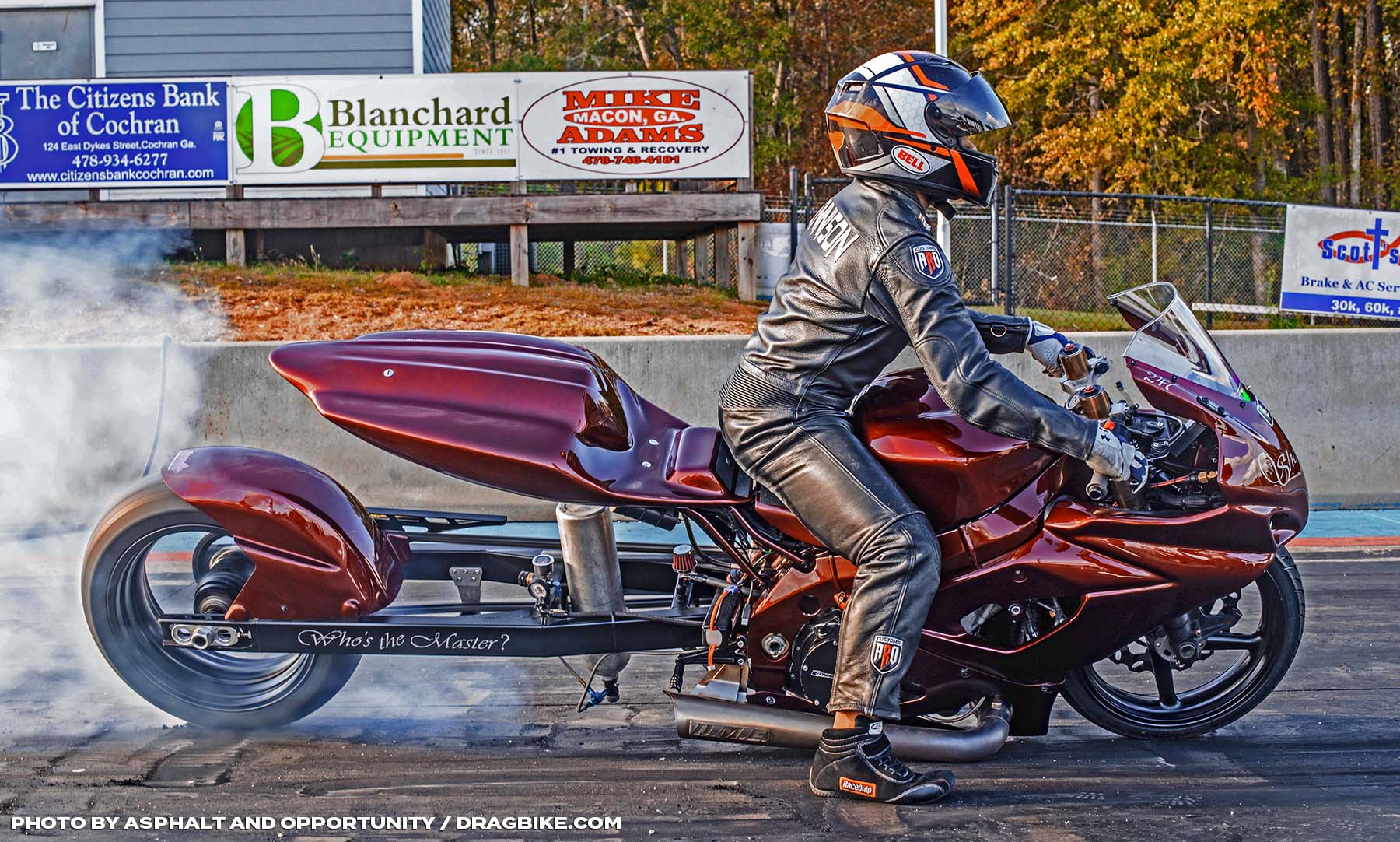 What are your race plans and what can we expect in 2022?

To win another APE Nitrous Bull Championship and aim for the top five in all of my classes in the 2022 XDA series. 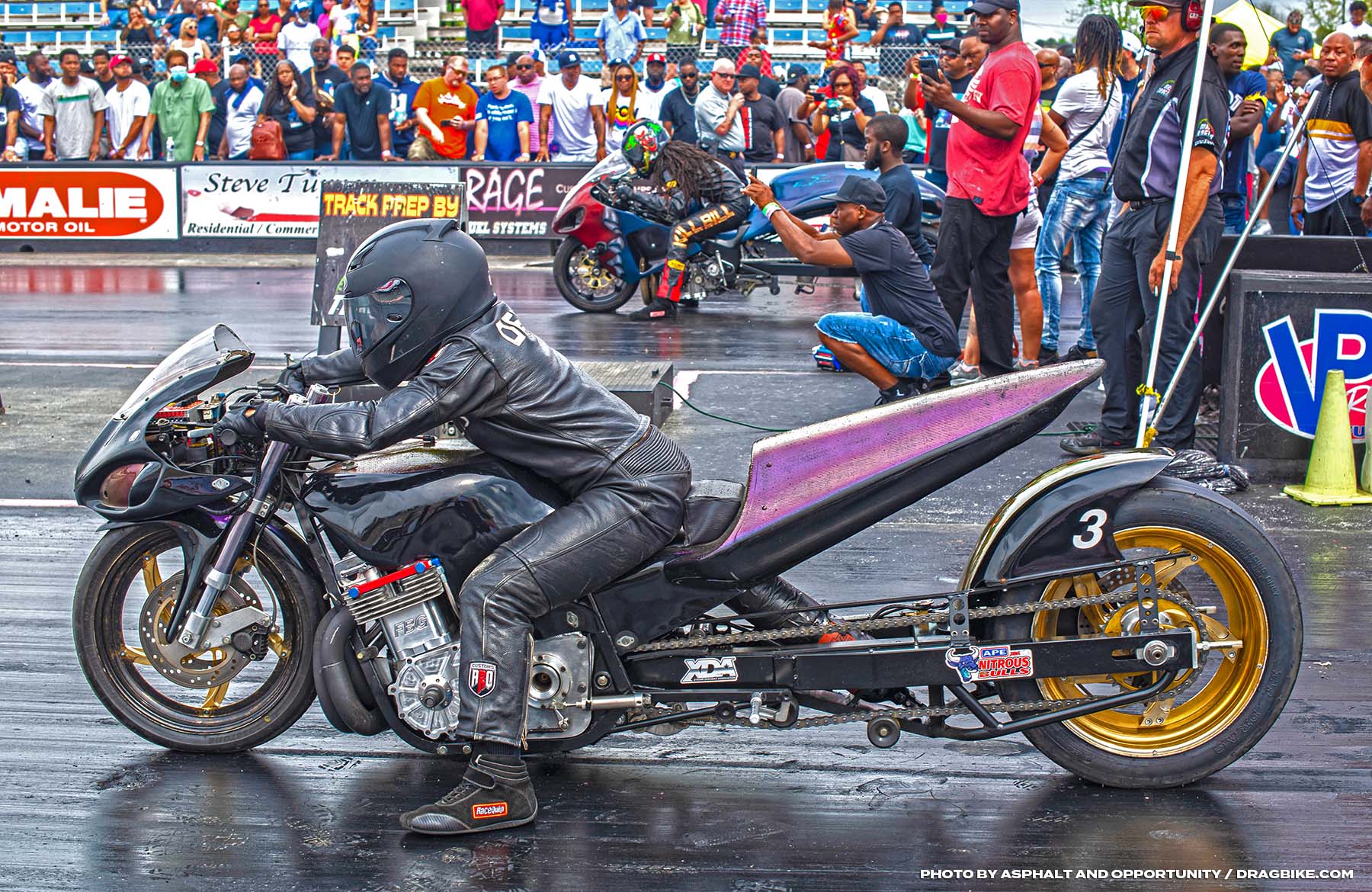 Stay up to date on grudge racing between columns by visiting Asphalt and Opportunity on facebook. 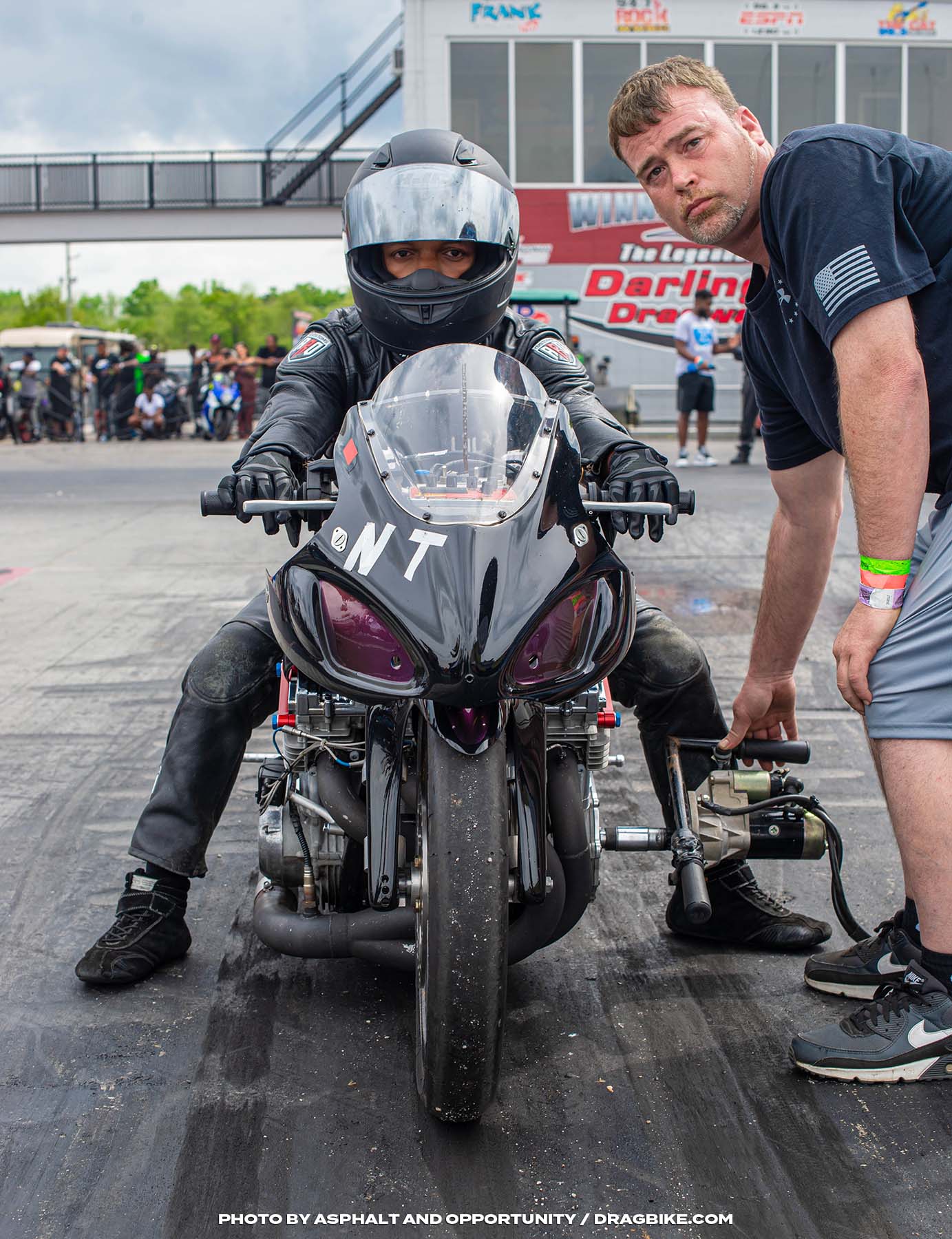 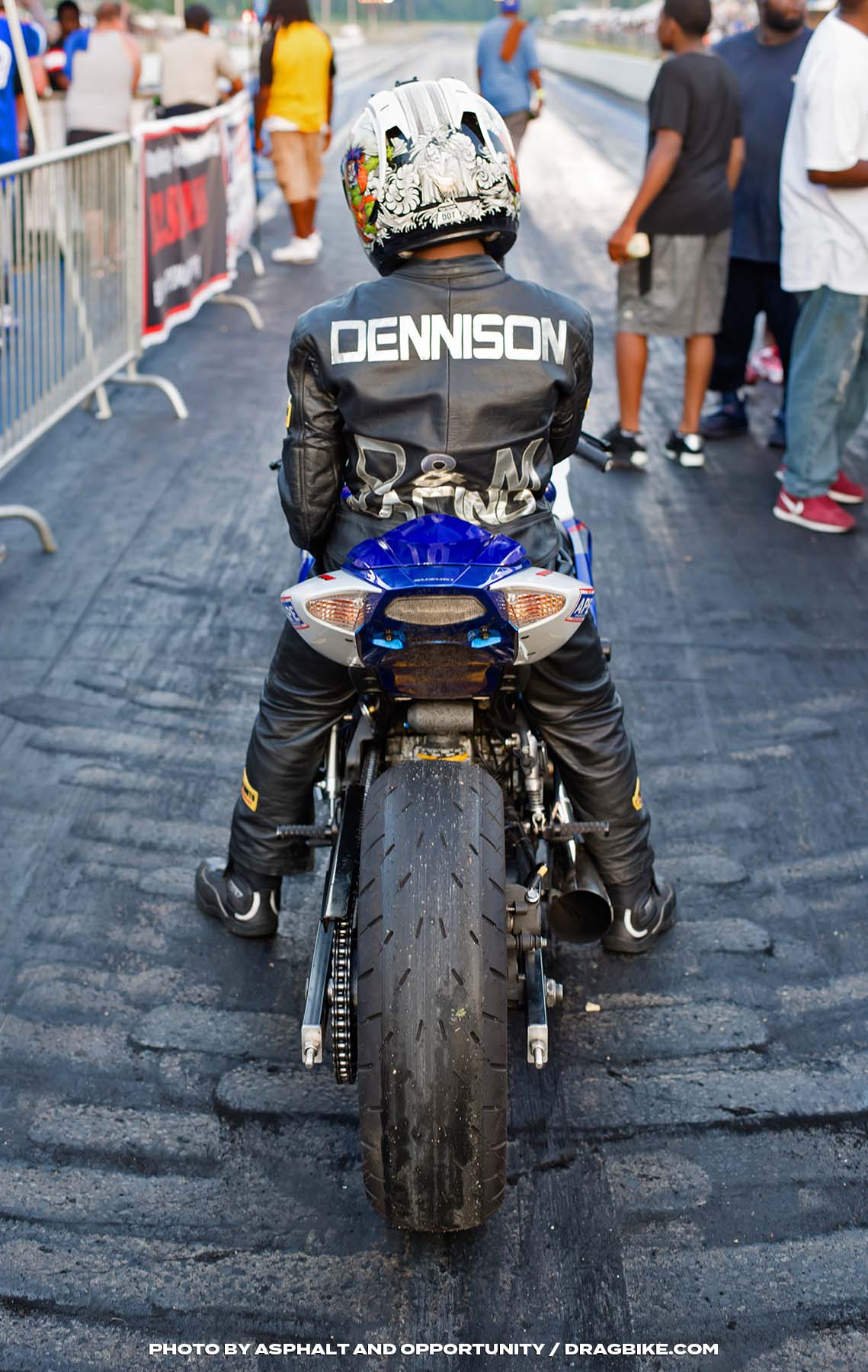 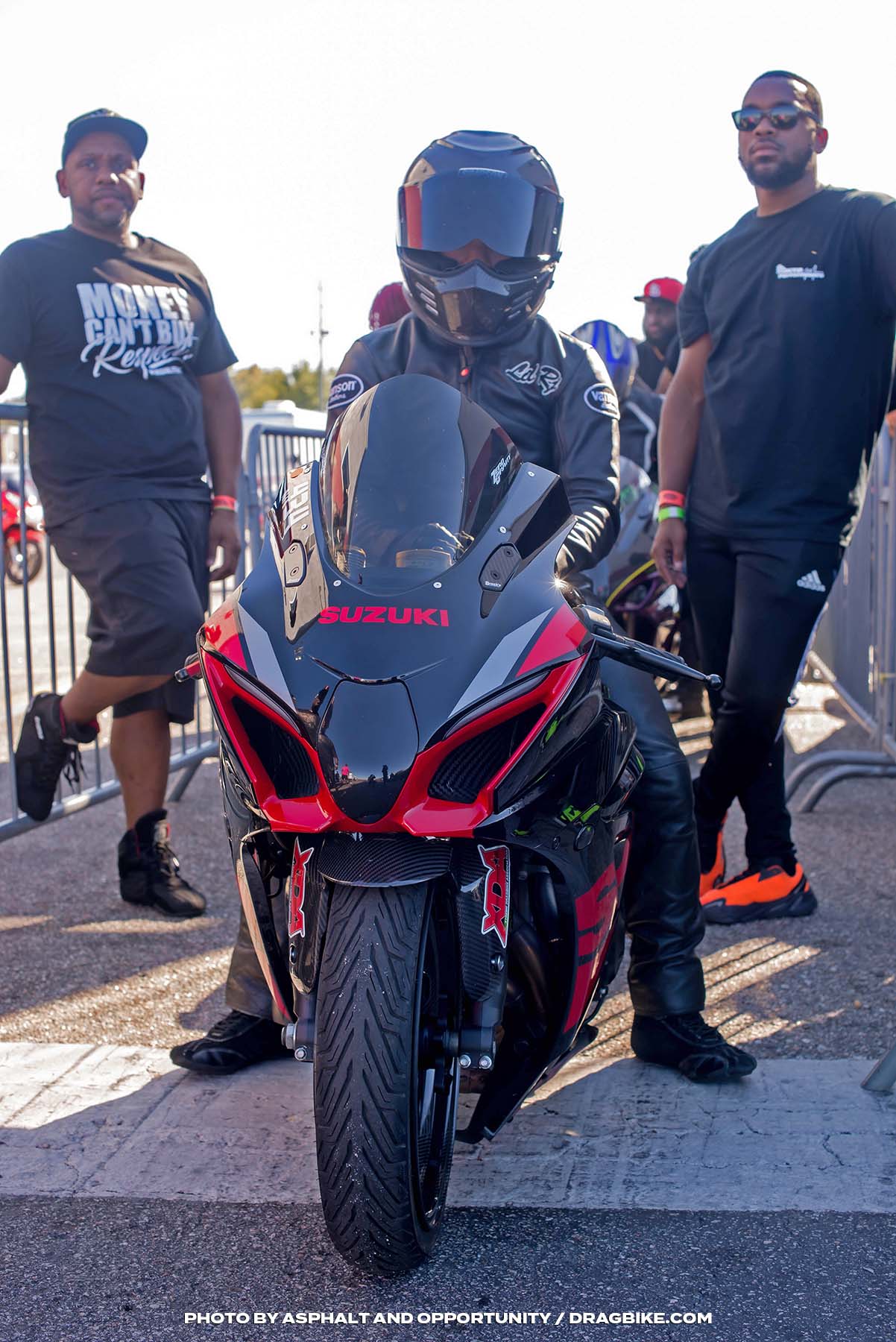 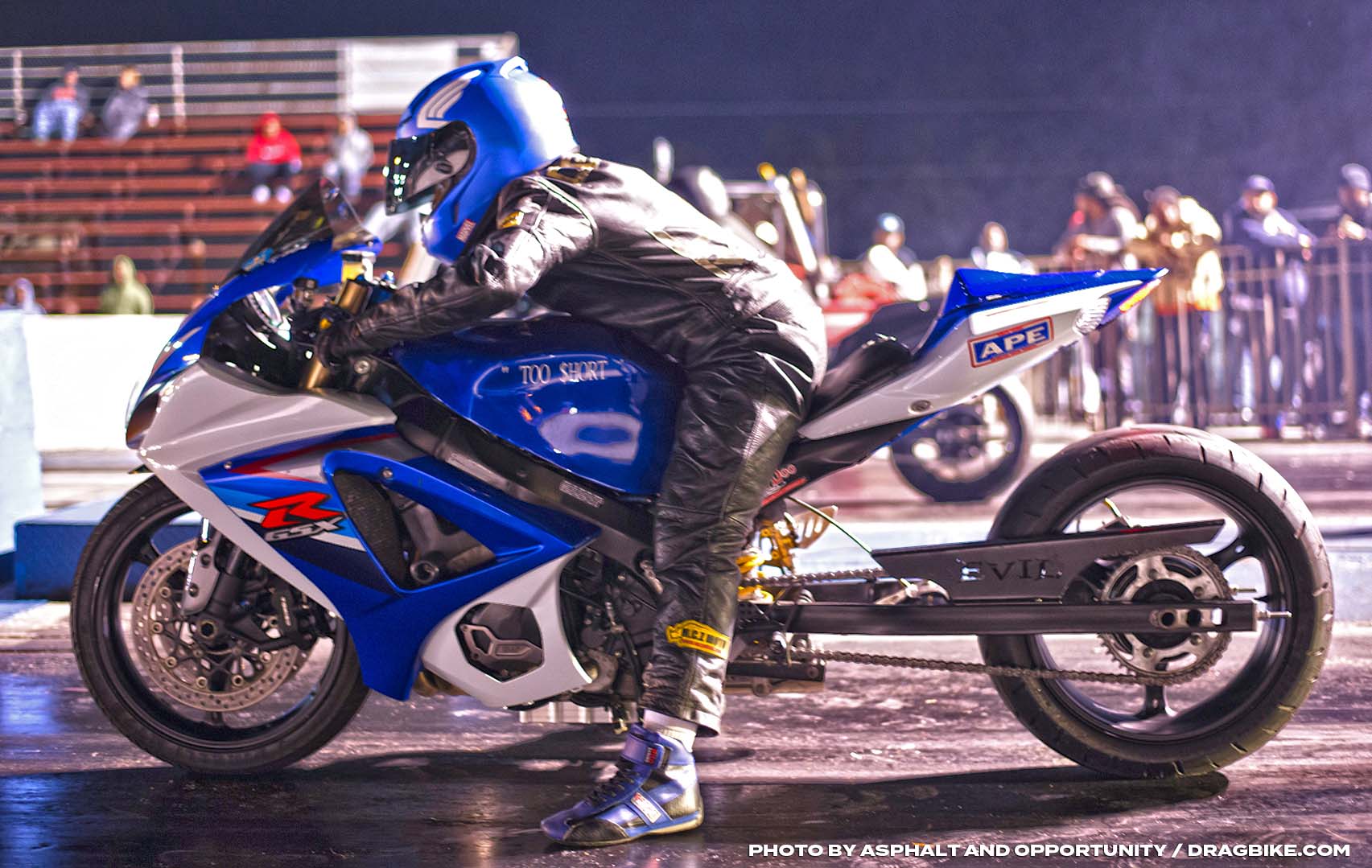 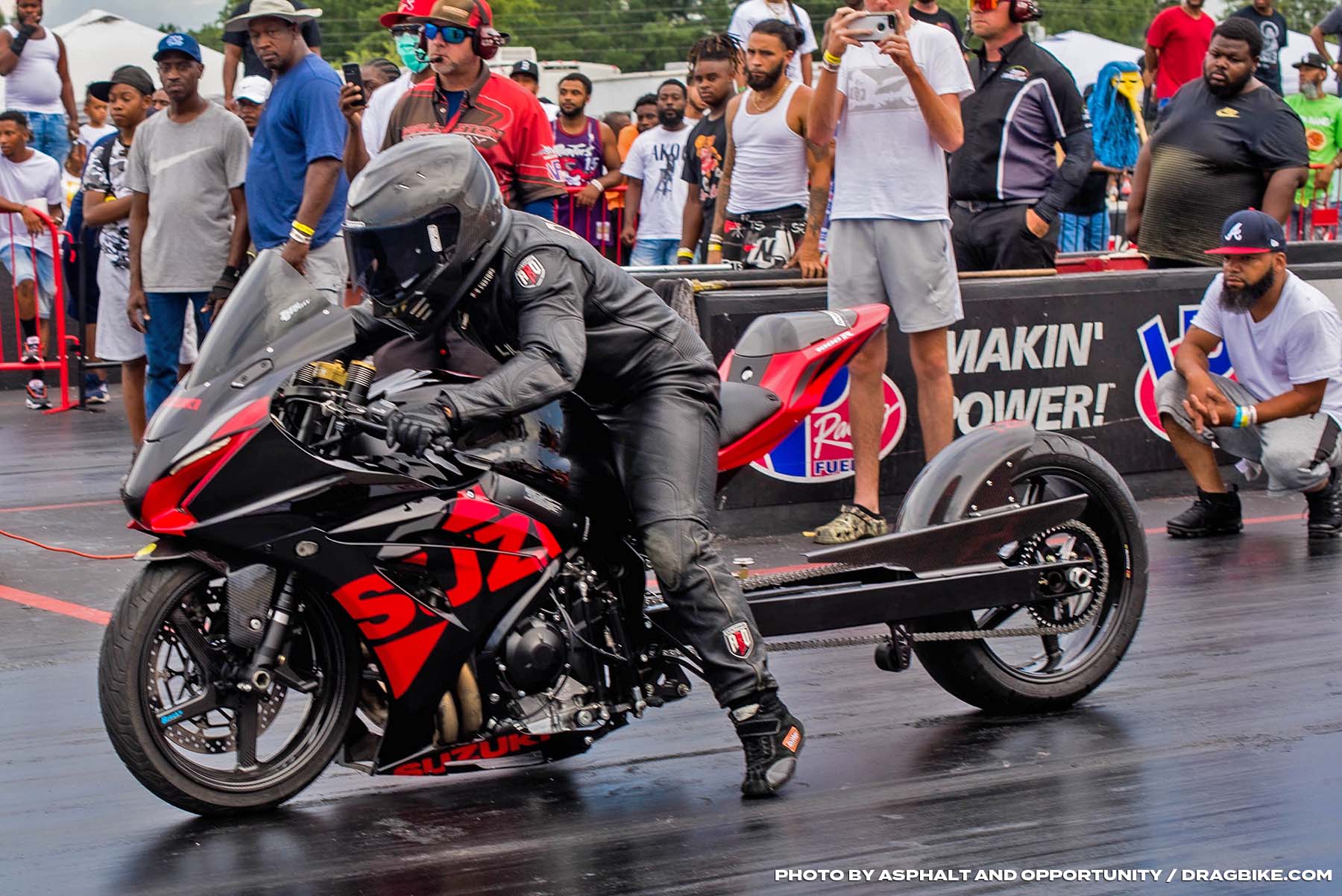 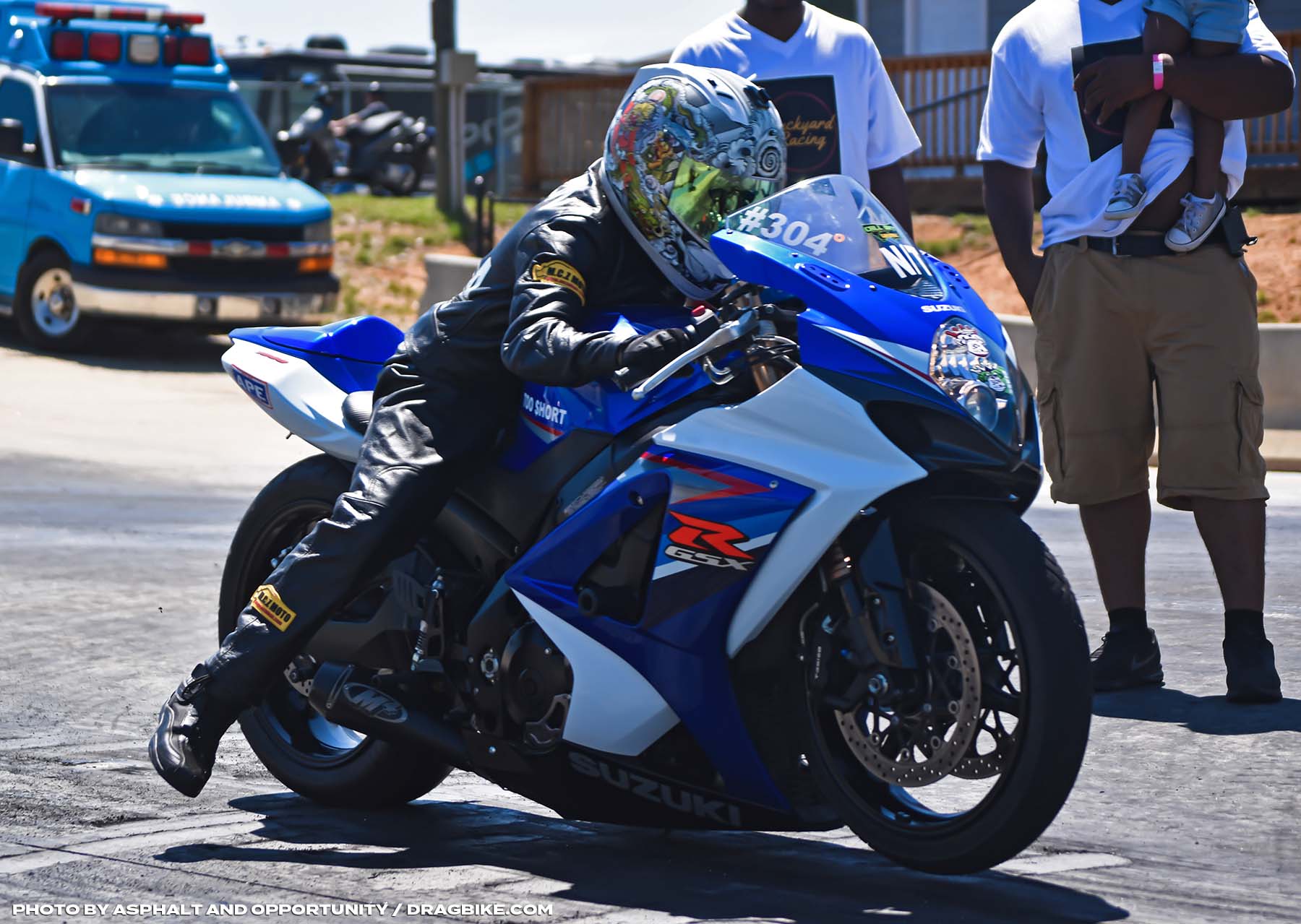