Things Only A Mother Would Know – Kelly Rossi 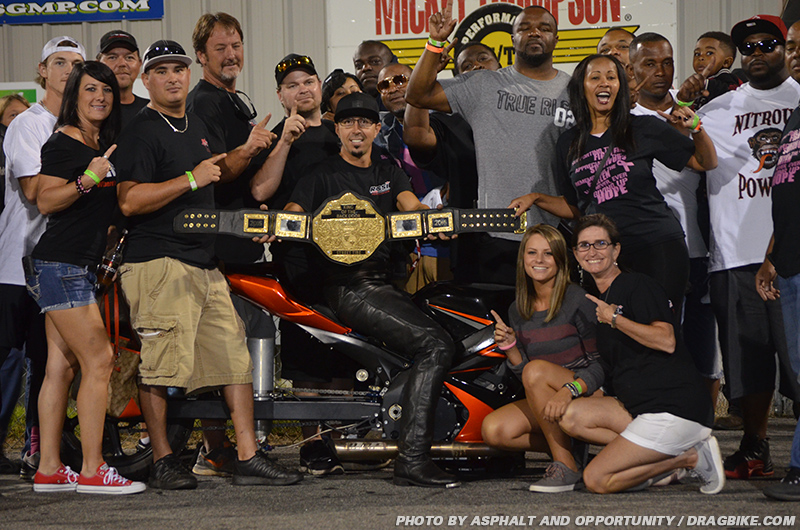 If you ever wanted to know what it was like to be one of the Top Nitrous Grudge Bike Builders, Tuners and Riders in the South… Then look no further. If you ever wondered what it was like growing up Rossi, we have the inside scoop. If you ever wanted to know what drives a man to push harder than the next man to be the best and where the passion comes from… then you have to speak with his mother. The conversations with Kelly Rossi began about 2 years ago via social media where she shared stories with us. We were so amazed that we decided to write them down. Most mothers don’t like seeing there children join the sport of drag racing, but over the past 22 years she has been his biggest fan and she took the time to share these “Growing Up Rossi” childhood memories with the racing world.

By the way… He Builds Custom Baggers too 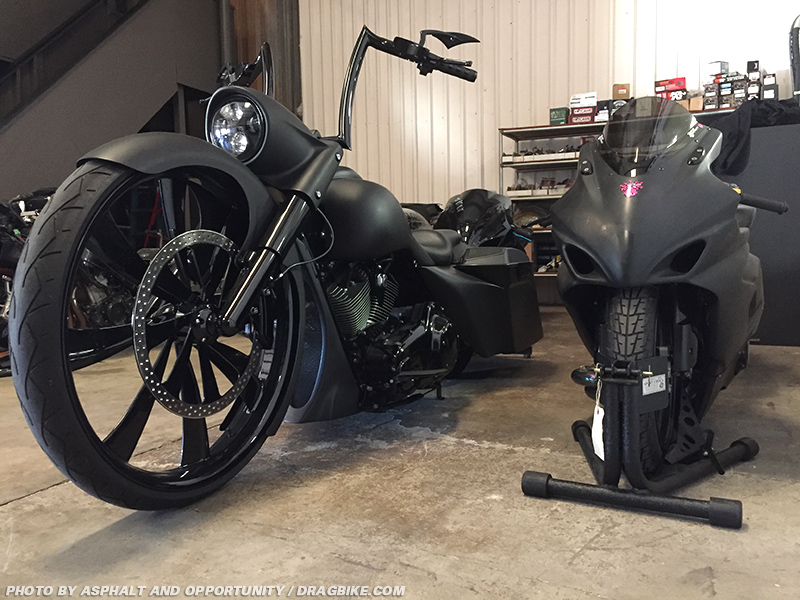 Born in 1982 in Reading, PA…. Jeremy Rossi was 1 of 5 kids. He was raised in Key West, FL and grew up learning to work on all types of engines (cars, boats, go-karts, etc…) with his father, Tony Rossi, who passed away from cancer in 1997 when Jeremy was only 15 years old. In 1992, when he was 10 years old, he was run over on his bicycle on the shoulder of the road in front of his house by a guy driving a US Navy van and was nearly killed.  The guy drove over his back and legs with the front and back tires of the van and then after noticing “a bump”, he backed up over him…running him over again. 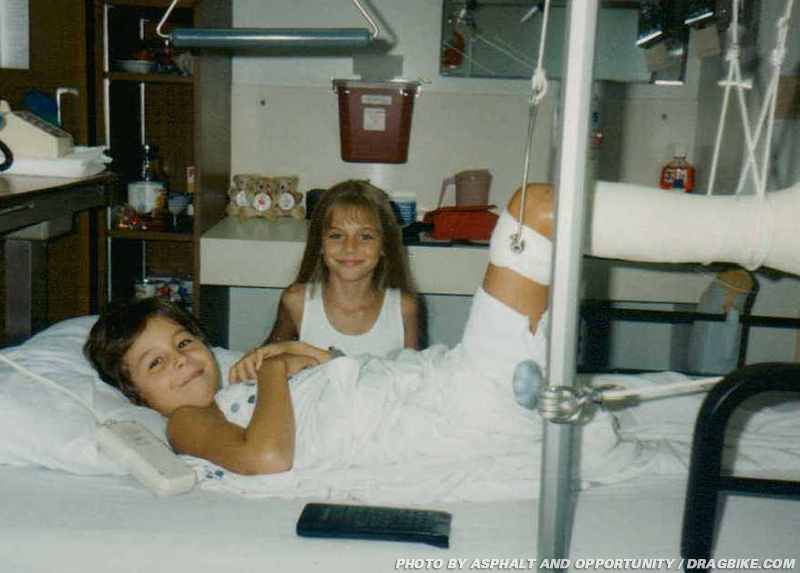 As a result, after spending over 6 months in the hospital in traction and a body cast & numerous surgeries at Miami’s Children Hospital to correct the damage done to his hip & legs, he had to go through extensive physical therapy to learn how to walk all over again. For many years after the accident, he was DEATHLY afraid to get on ANYTHING with wheels for fear of getting run over again. But he overcame that fear to go on to racing cars initially, then drag 4-Wheelers and now Motorcycles. 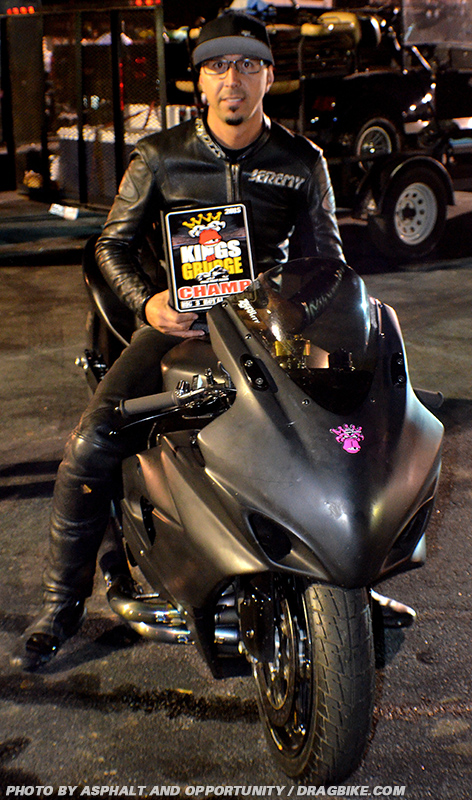 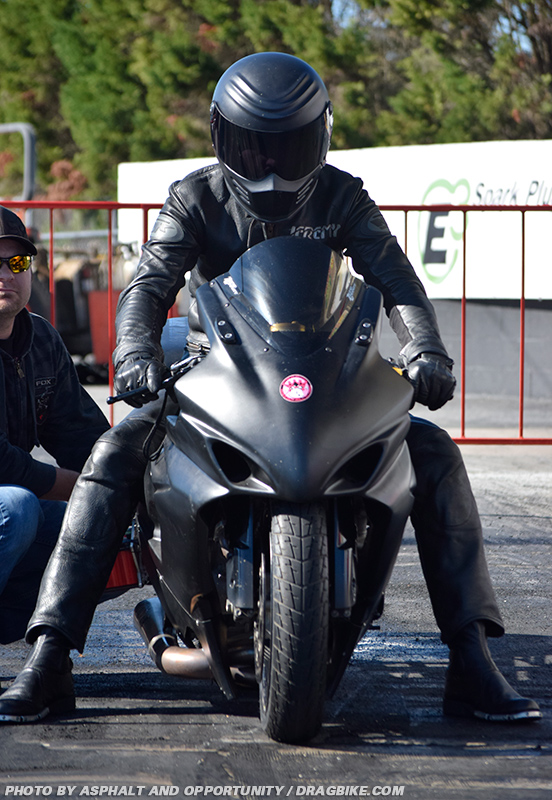 Besides bikes, his pride and joy is his first car, his Dad’s 1967 Chevelle Convertible that he still owns.  Jeremy finished most of the work they had been doing on restoring it and he’s raced it at US19 Dragway in Albany, GA. Prior to his father passing away, Jeremy was a member of a Creative Customs Car Club in Key West. But because Jeremy was too young to drive, he and his Dad decided to work on Custom Model Cars. In that they invented a model car hydraulic system which they installed on their model cars and displayed at various Custom Car shows. As a result of that, Jeremy & his Dad’s “invention” were featured in an issue of Lowrider Magazine back in 1997. 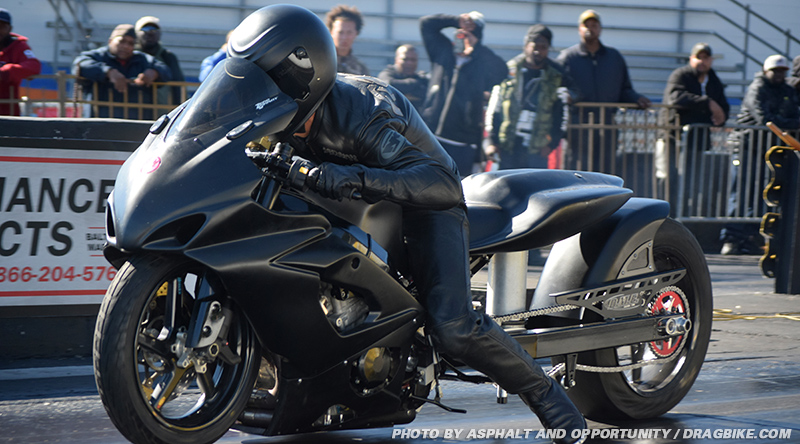 His Dad taught him how to drive before he passed away and Jeremy got his license when he was 15.  He then bought a moped to get around Key West.  But of course, it wasn’t fast enough for him, so he began hopping up the engine to make it faster.  He was said to have the fastest moped in Key West, which also resulted in NUMEROUS speeding tickets at his young age.  He also raced it at US19 Dragway.

When he was 16, he got his 1st job at the “Fudge Cycle” in Key West working on bicycles of all things. Jeremy was 17 when we ended up relocating to Albany, GA in 1999 and he immediately began working at Albany Cycle Performance working on motorcycles, ATV’s etc.  He worked there for nearly 10 years before being urged by his boss (the owner of Albany Cycle Performance) and many others (after realizing his potential) to branch out on his own which is how he ended up opening his own shop, Rossi Performance and got into building and racing motorcycles professionally. 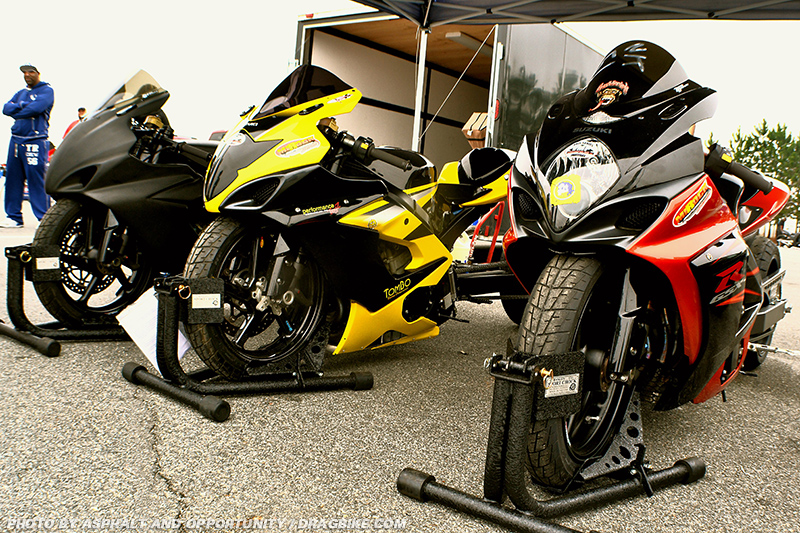 One last bit of information about Jeremy from his mother:

Jeremy is color-blind which is probably why everything he owns is BLACK (from his car to his truck to his bikes) and he ONLY wears black at all times LOL – Kelly Rossi, “Words from a Mother” 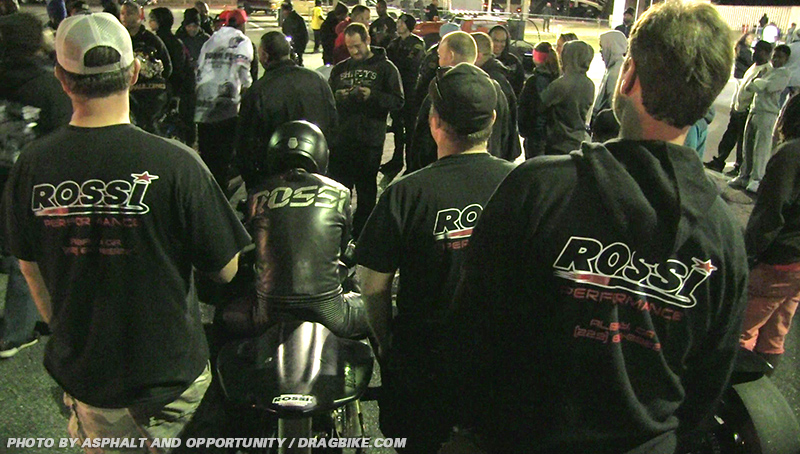