The Canadian Motorcycle Drag Racing Association has released details of their 2016 National Points Series. The six-race schedule, which commences on June 4th at the MHDRA drag strip in Medicine Hat Albert and concludes on September 25th at Mission Raceway Park in British Columbia, will also feature the inaugural visit of the CMDRA to Central Alberta Raceways in Rimbey Alberta. “We are very excited to have Rimbey included in our schedule,” noted CMDRA Executive Director Ethan Barkley, adding, “It’s a great opportunity for us to expand motorcycle drag racing in Canada.” 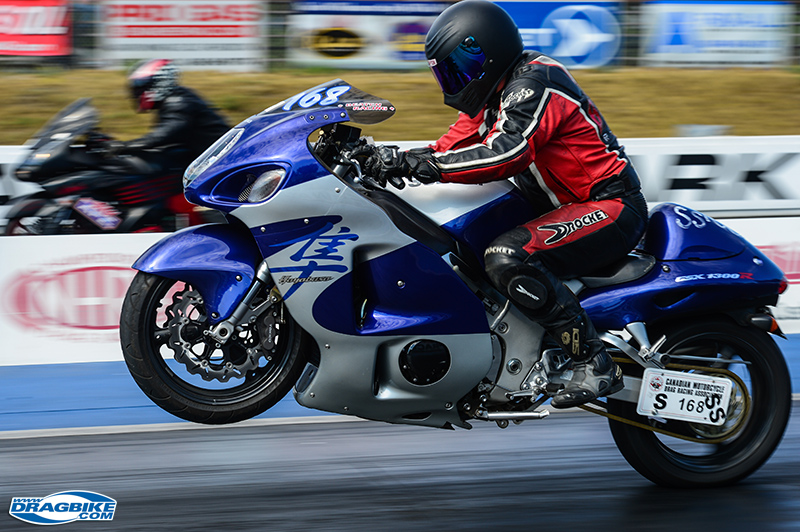