The CMDRA 2016 Badlands Nationals were held at Alberta’s MHDRA Drag Strip on August 20th and 21st. In addition to dealing with the soaring temperatures that greeted the racers arriving in Medicine Hat, teams were focused on the season points standings during this penultimate round of the 2016 CMDRA National Points series.

In the Hawaya Racing Products Pro Dragster class, Doug Casson of Fort Saskatchewan Alberta defeated Sherwood Park’s Evan Barsness in the final elimination round to take his second consecutive victory. With this win Casson, who also qualified in the number 1 position, moved past reigning Champion Al Miles and St. Albert’s Quinn Olson to take over the lead in the points. However with only 31 points separating these top three contenders, Casson will need to maintain this momentum in order to claim his first ever CMDRA Championship. 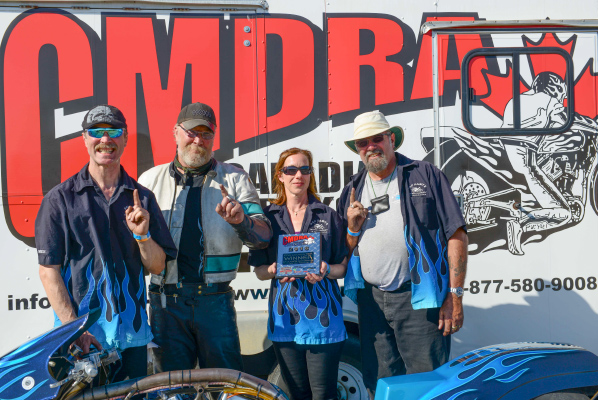 Other movements in the points standings included Riley Toth who came out on top of the 21 bike field in the Arai Helmets Draggin Jeans Super Bike class to move up to second position, setting up a potential showdown at the Season Finals with points leader Derek Rose, who Toth defeated in the final elimination round.

Up next, the CMDRA heads to Mission Raceway Park in Mission BC for the Season Finals, which will be held on September 24th and 25th. 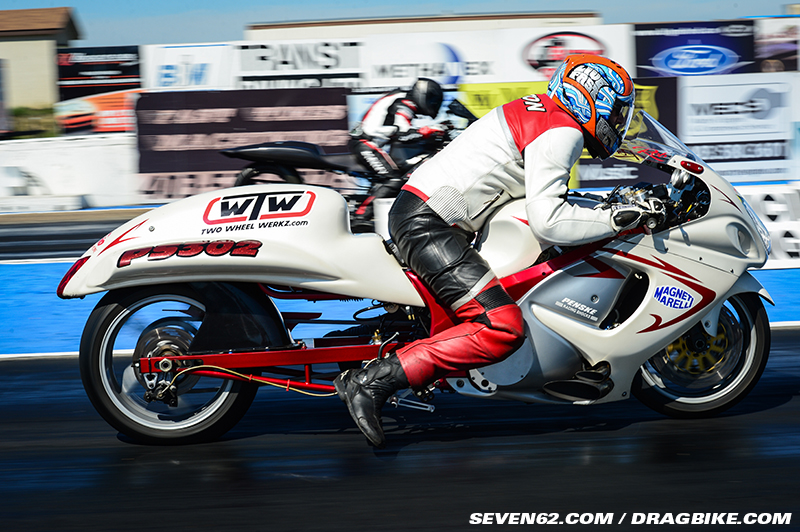 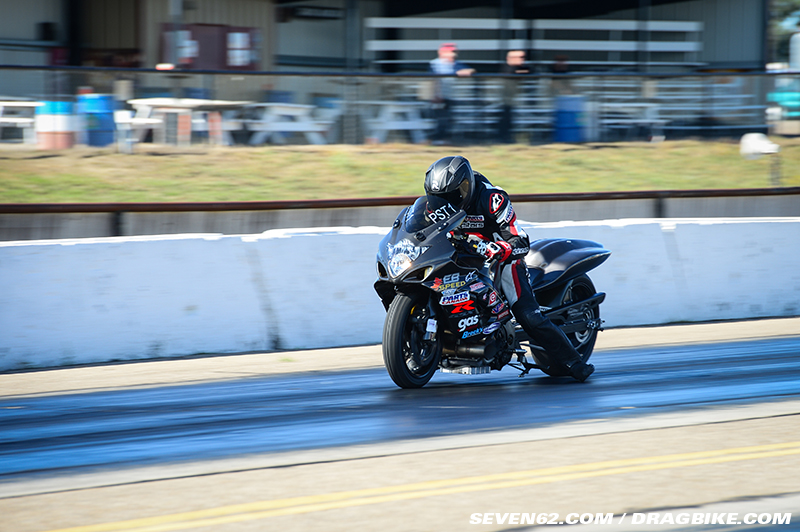 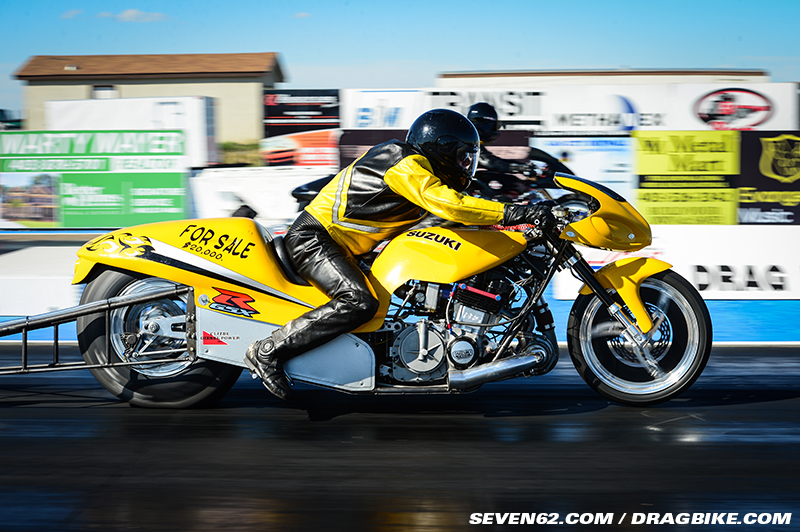 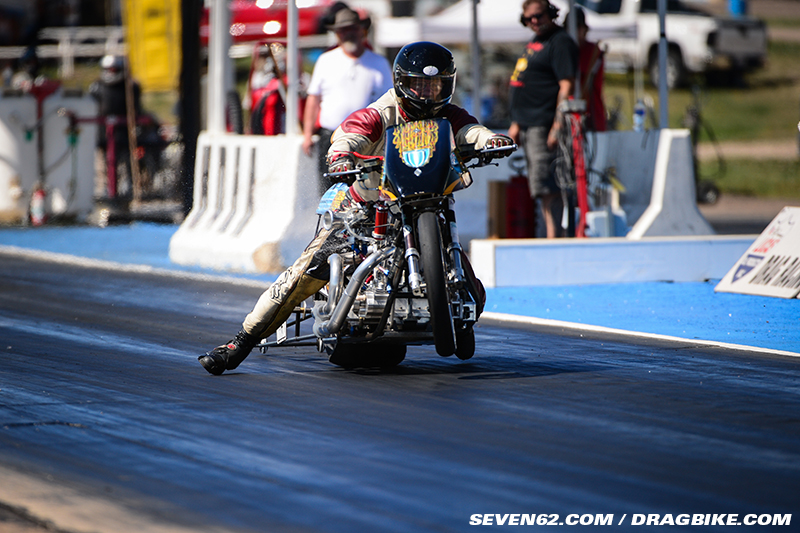 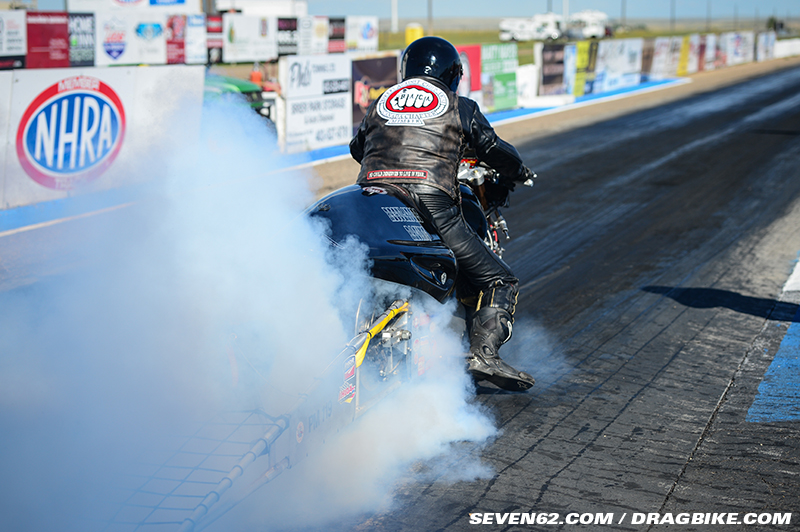 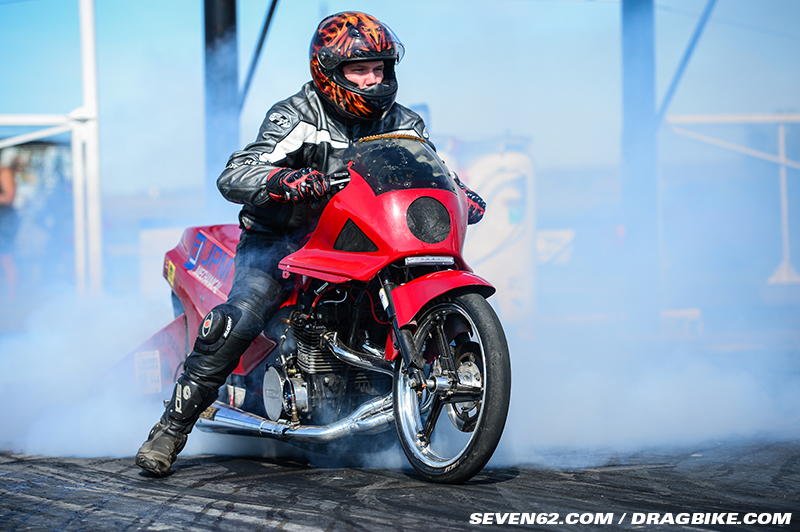 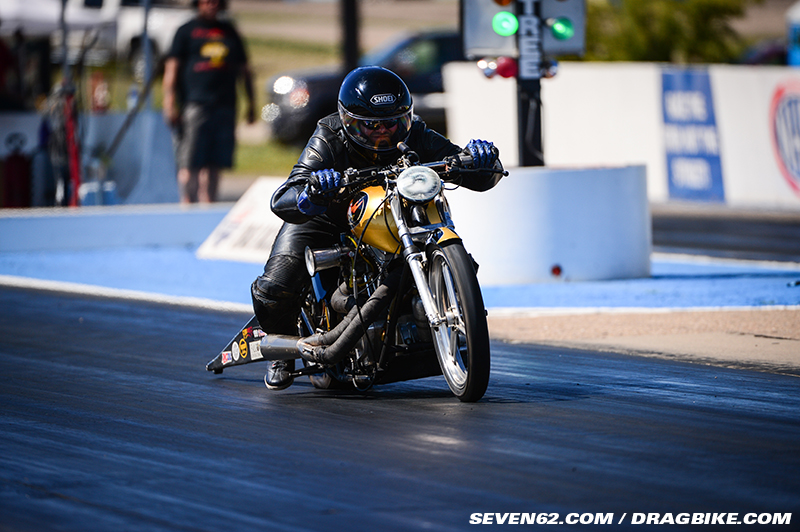 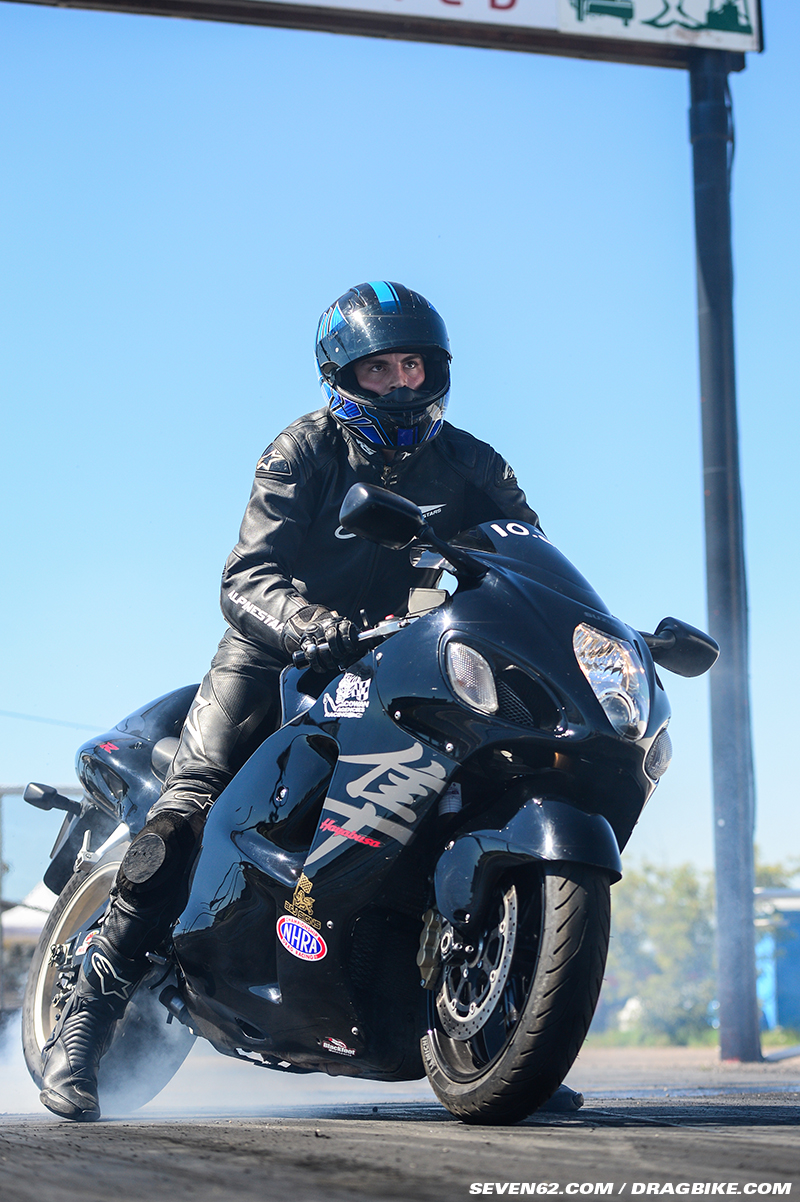 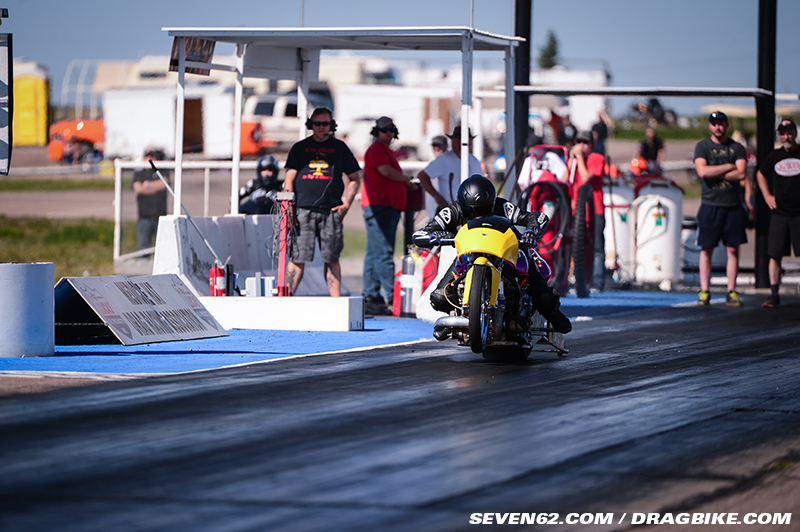 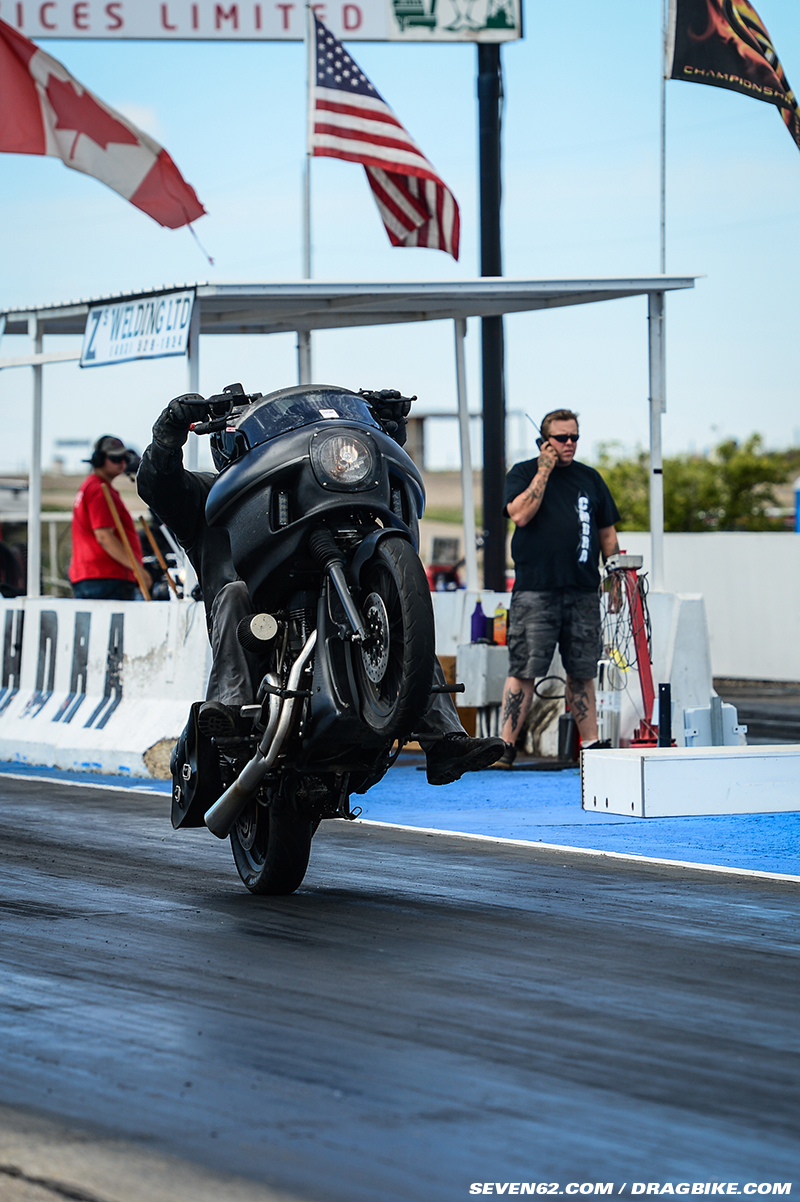 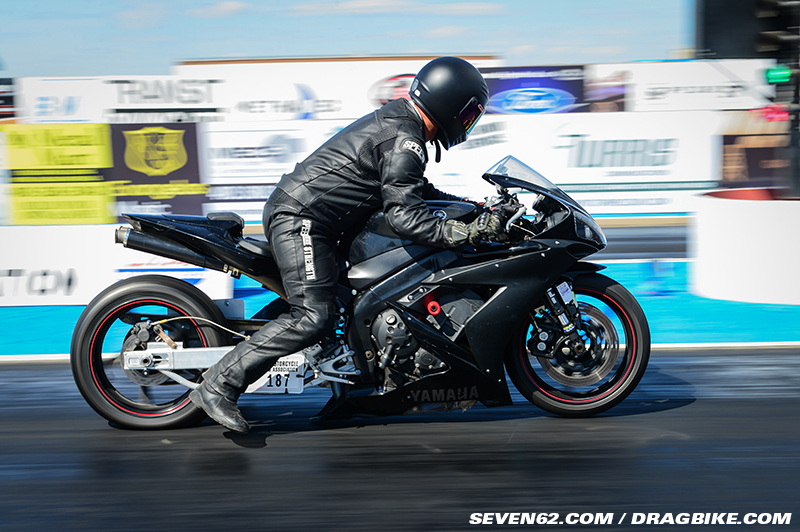 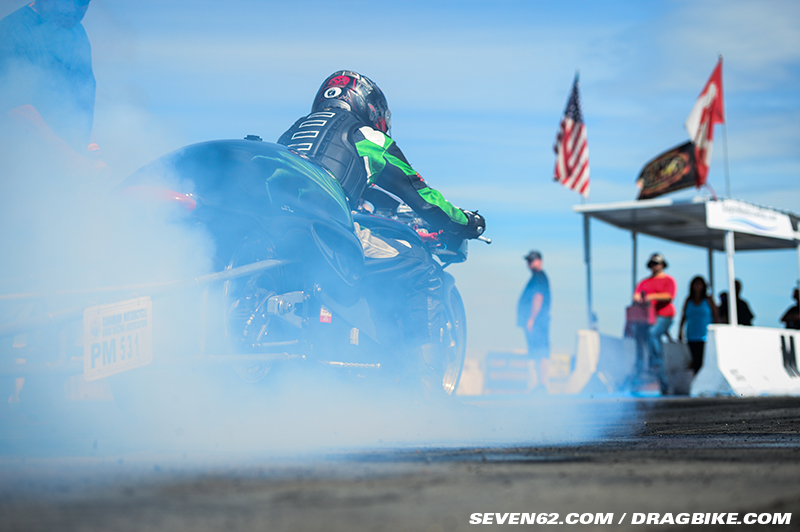 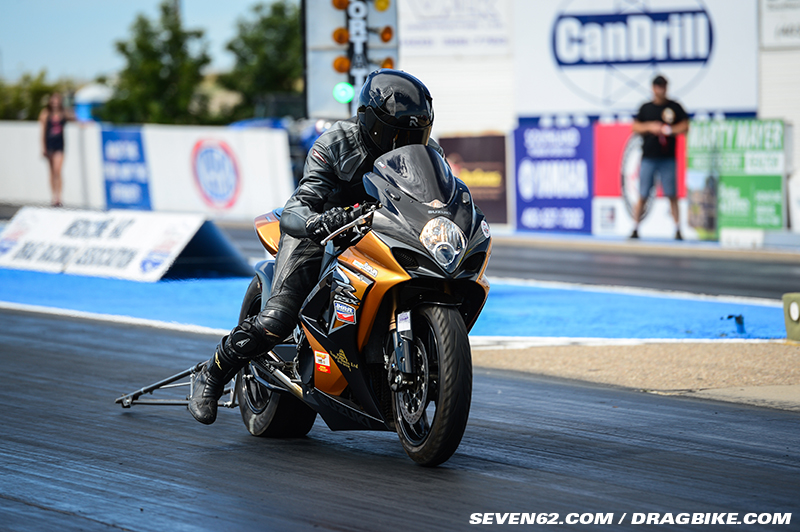 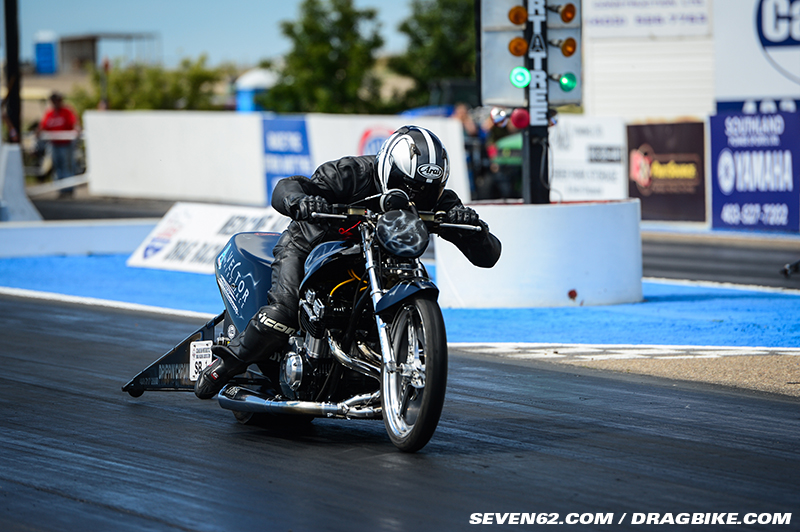 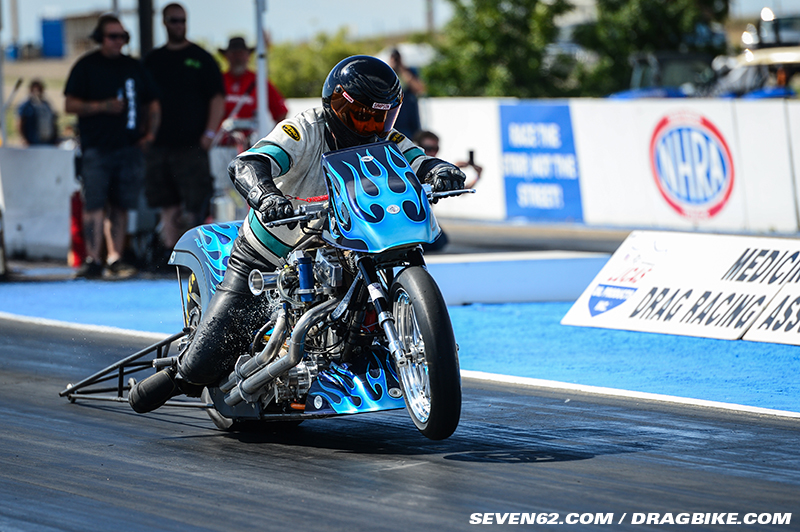 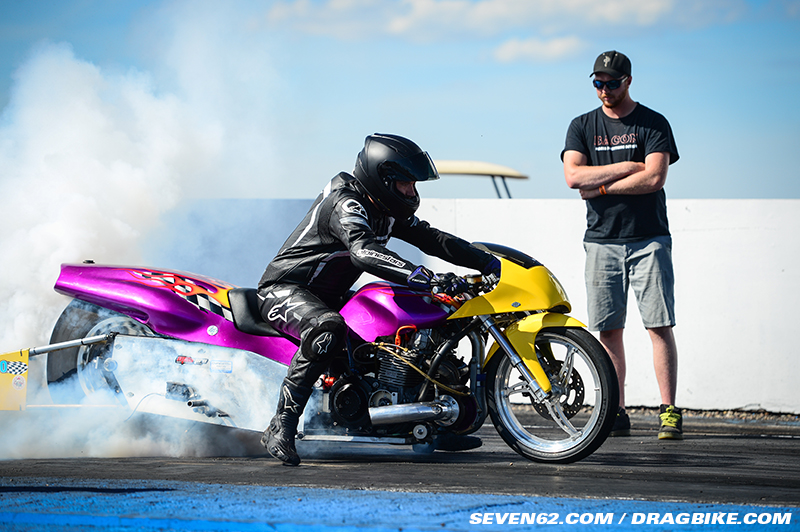 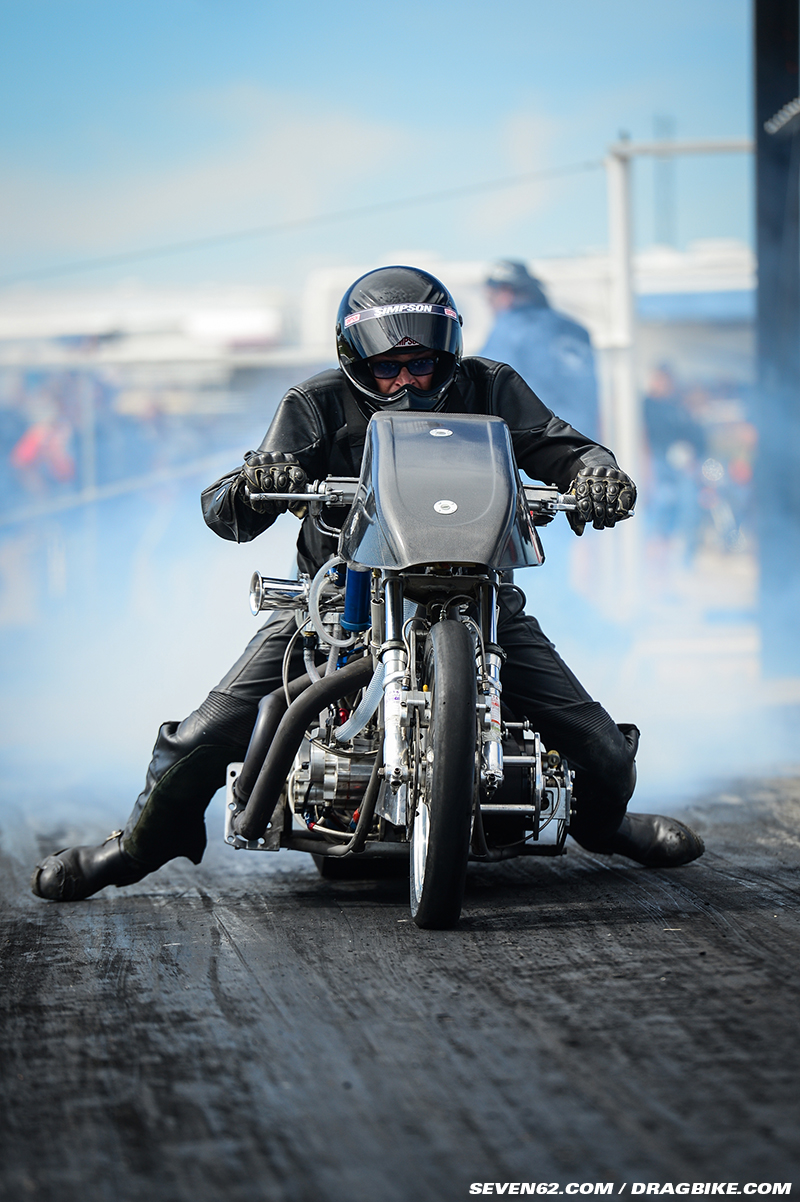 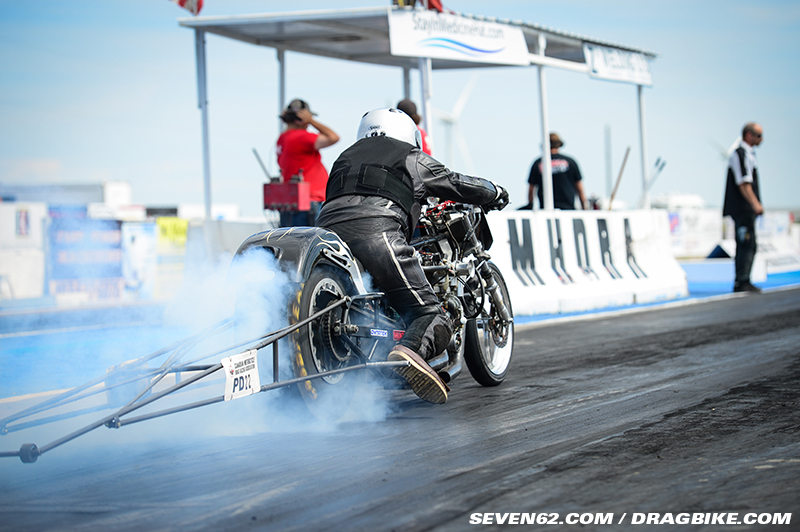 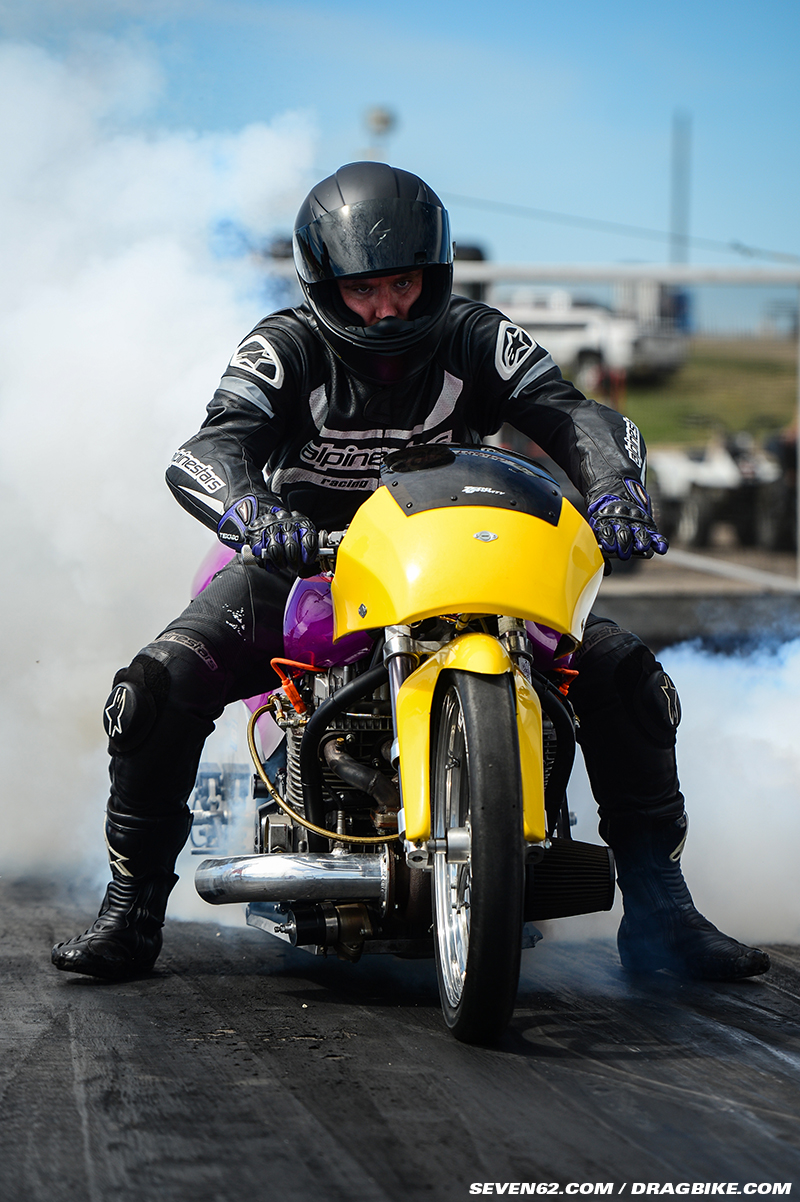 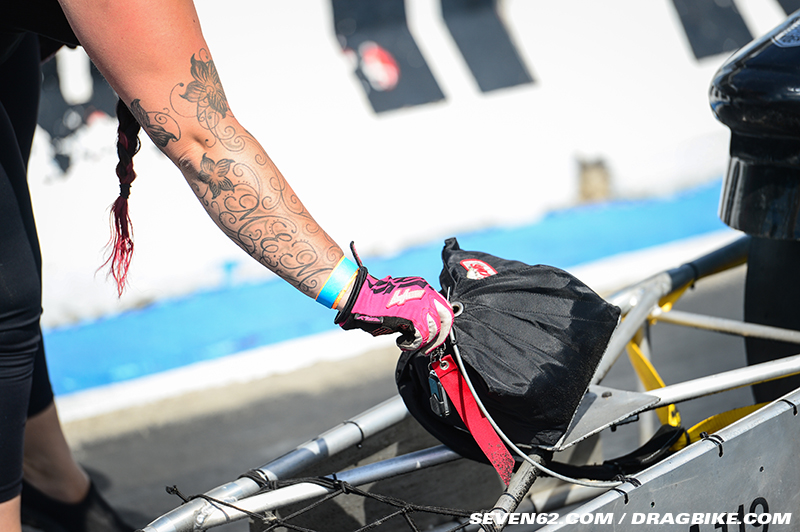 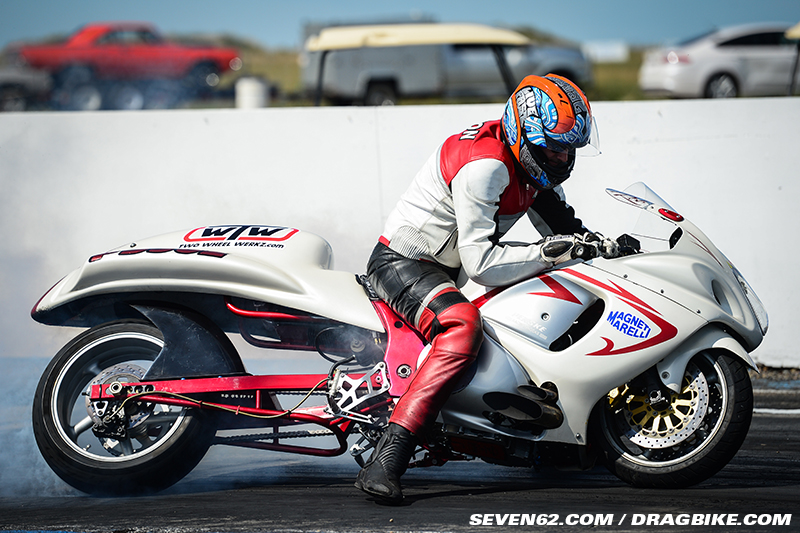 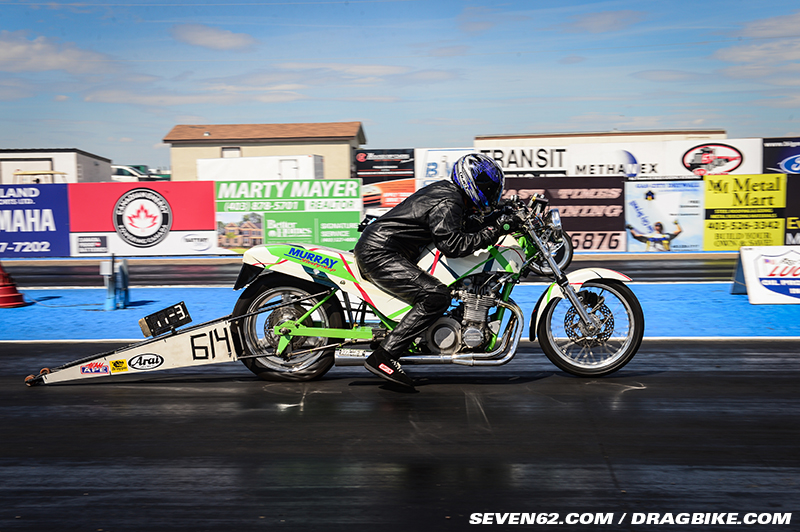 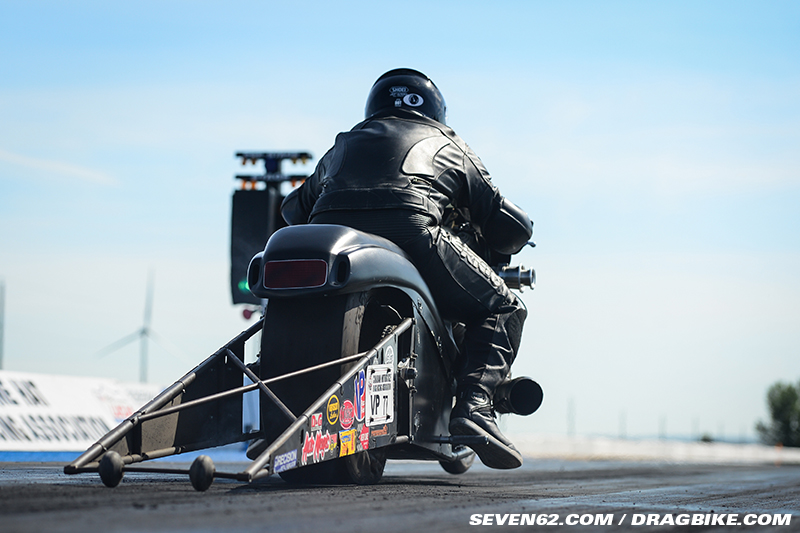 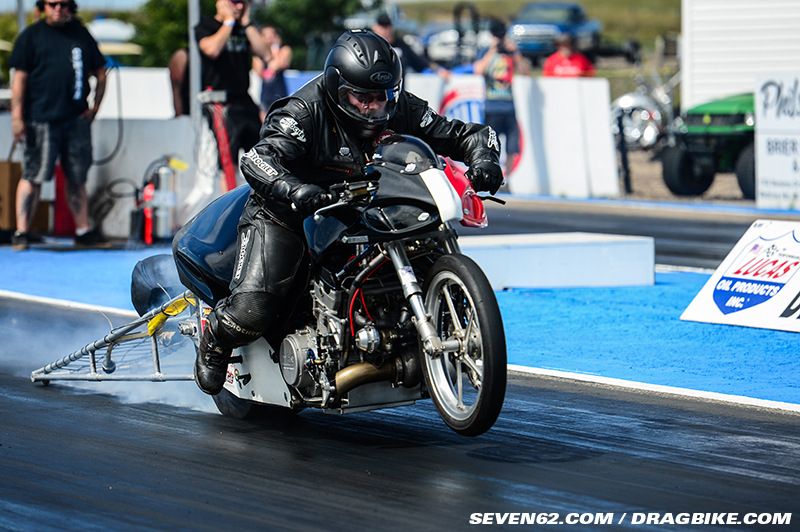