The Canadian Motorcycle Drag Racing Association wrapped up its 2015 campaign at the MHDRA Drag Strip in Medicine Hat Alberta on September 19th and 20th, leaving race fans electrified as they witnessed hard fought battles for the remaining championship points as well as multiple record setting runs.

In the Screamin’ Eagle Pro Dragster class, a final elimination round run of 7.651 seconds at 165.43 mph gave Doug Hadley of Virden Manitoba the victory over Red Deer Alberta’s Dan Ramage, securing his first career CMDRA trophy and becoming the fifth racer to win in this class in as many races in 2015. Hadley’s win moved him up into third place in the final season points standings, with Ramage finishing second and Hi-Per Al Miles of Edmonton Alberta claiming his third consecutive CMDRA Championship. 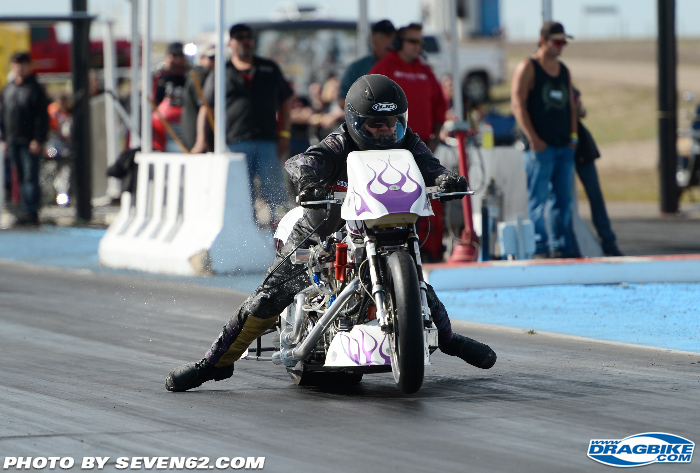 A listing of all 2015 CMDRA Championships and Annual Awards is attached to this document.

Click the individual classes below to view the results: 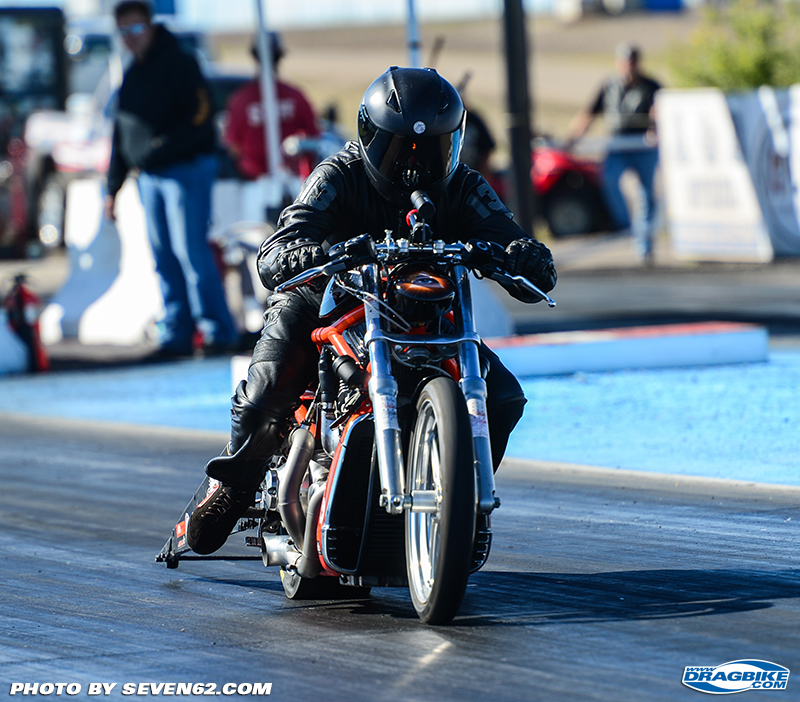 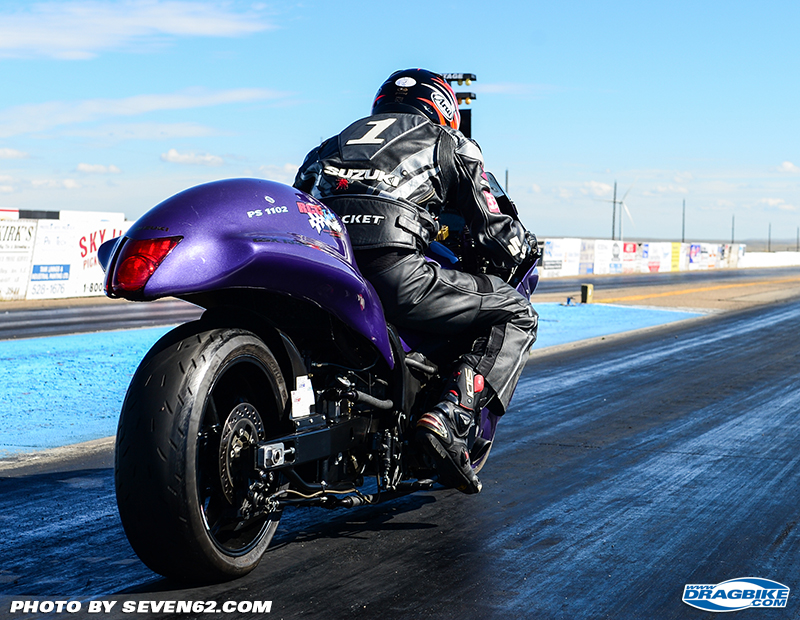 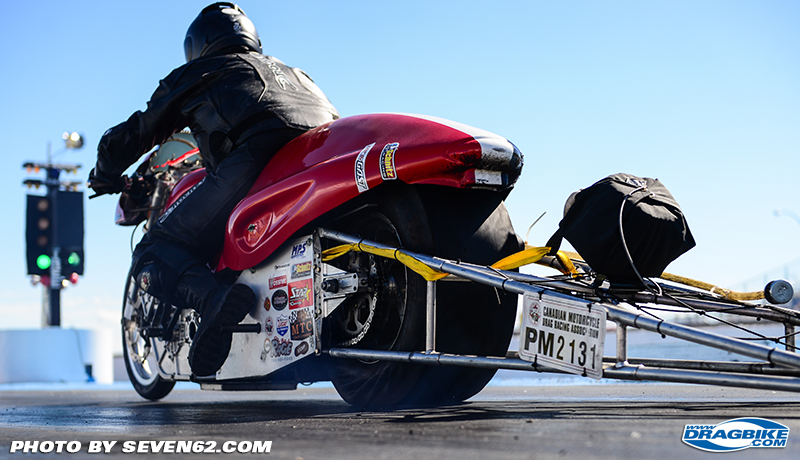 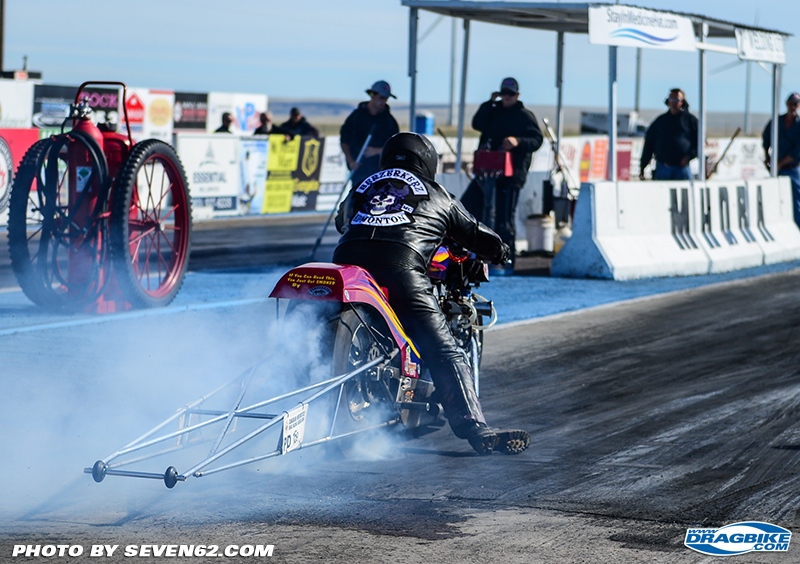 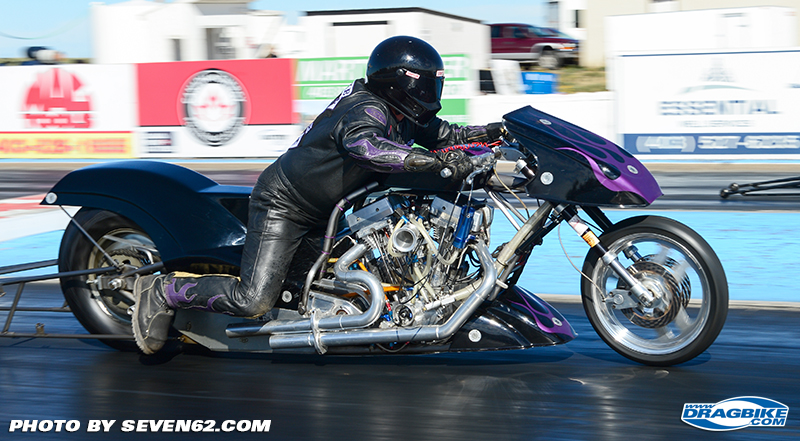 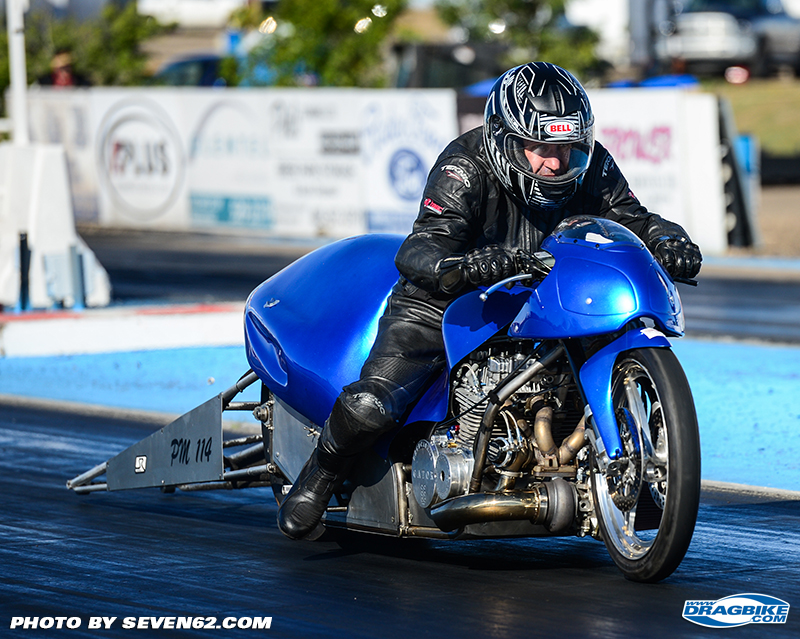 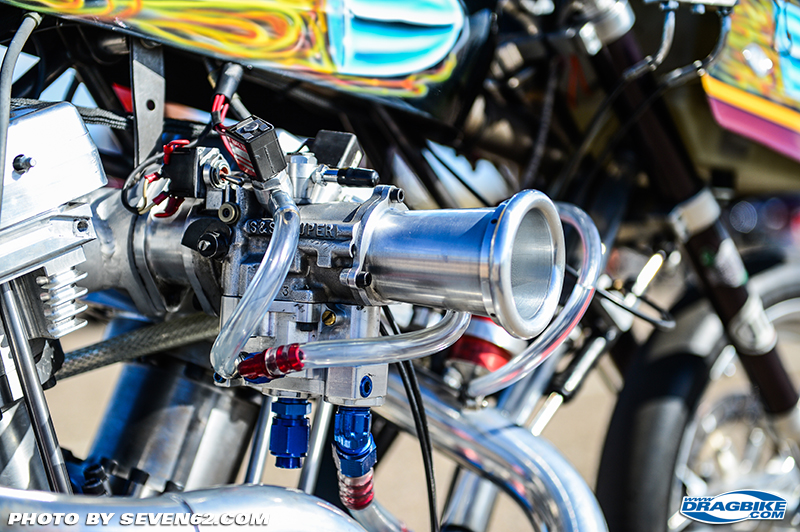 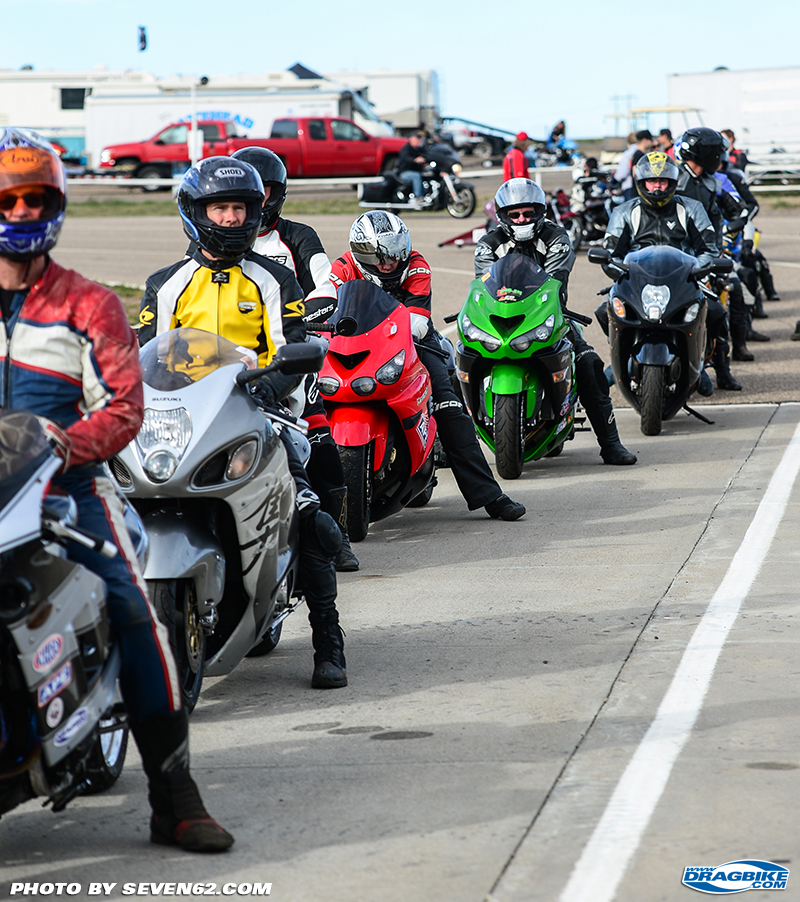 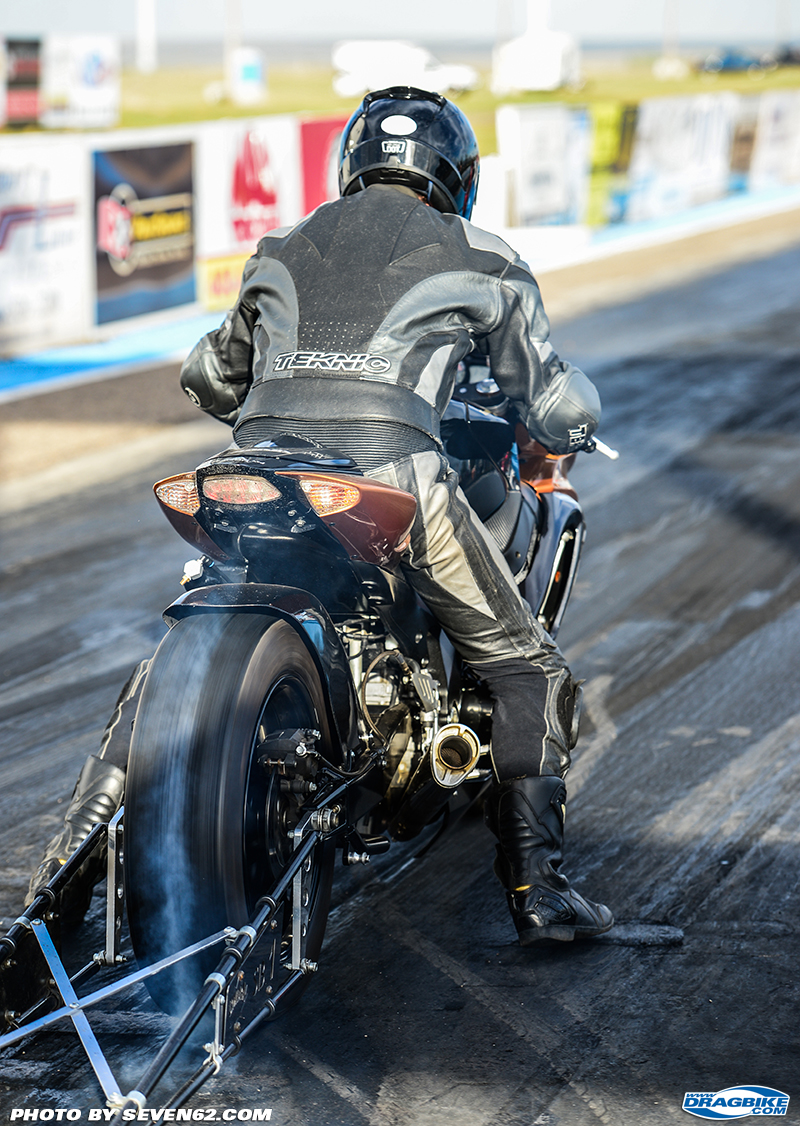 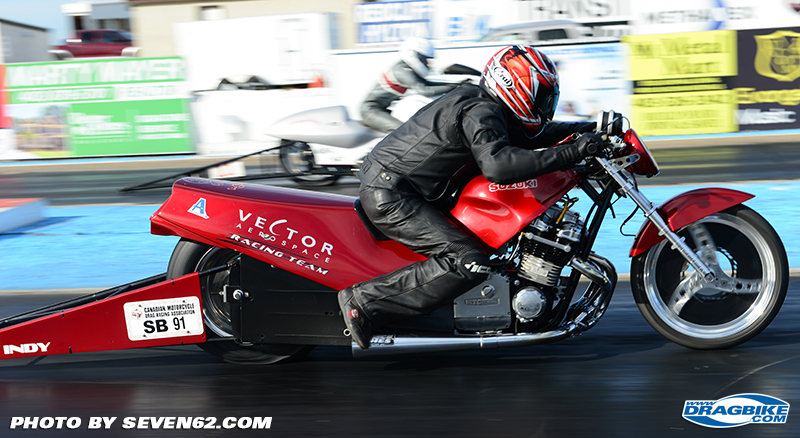 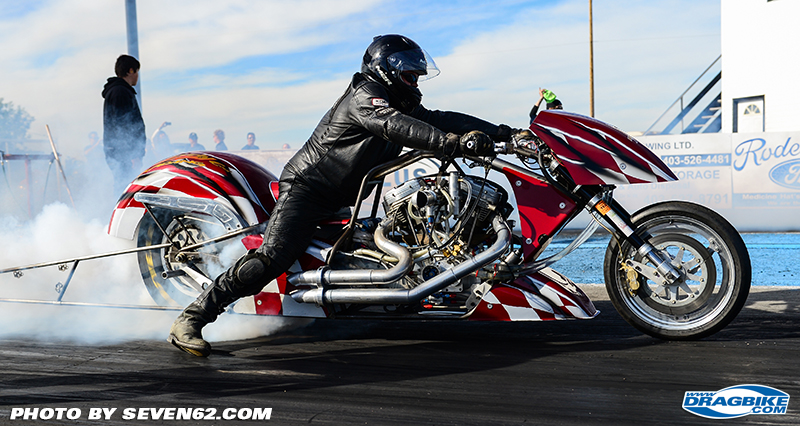 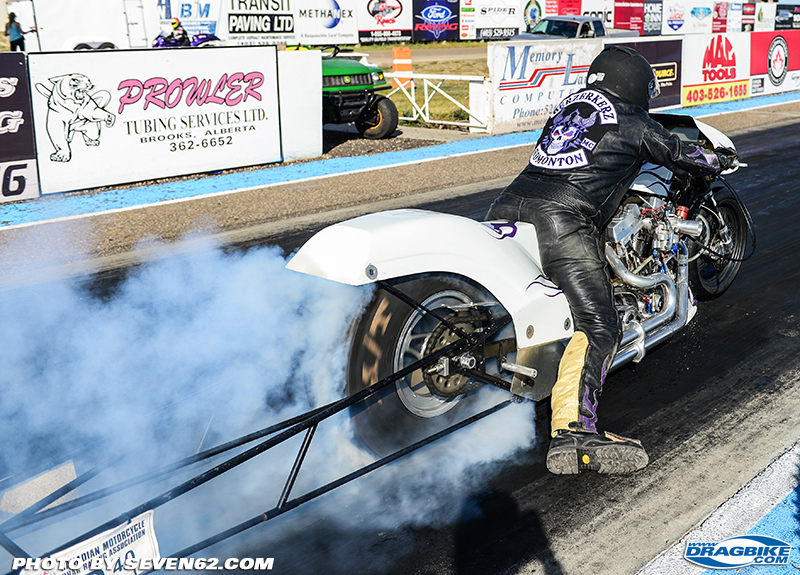 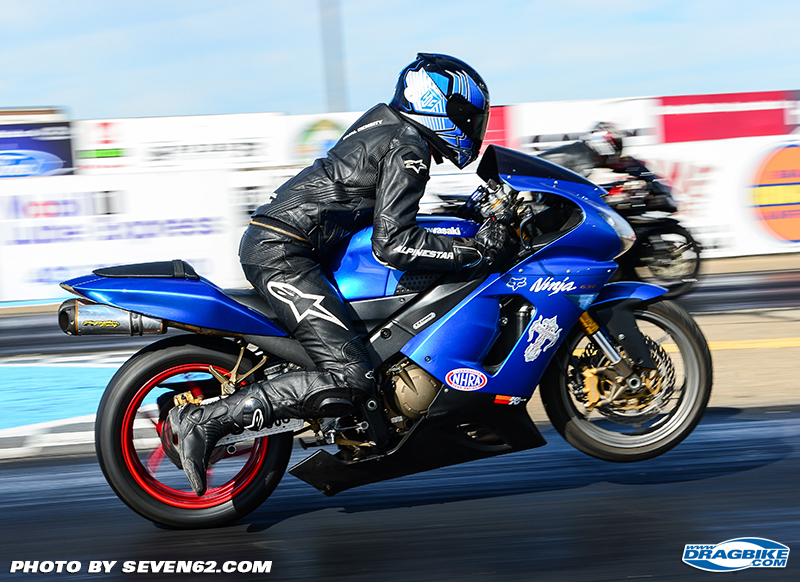 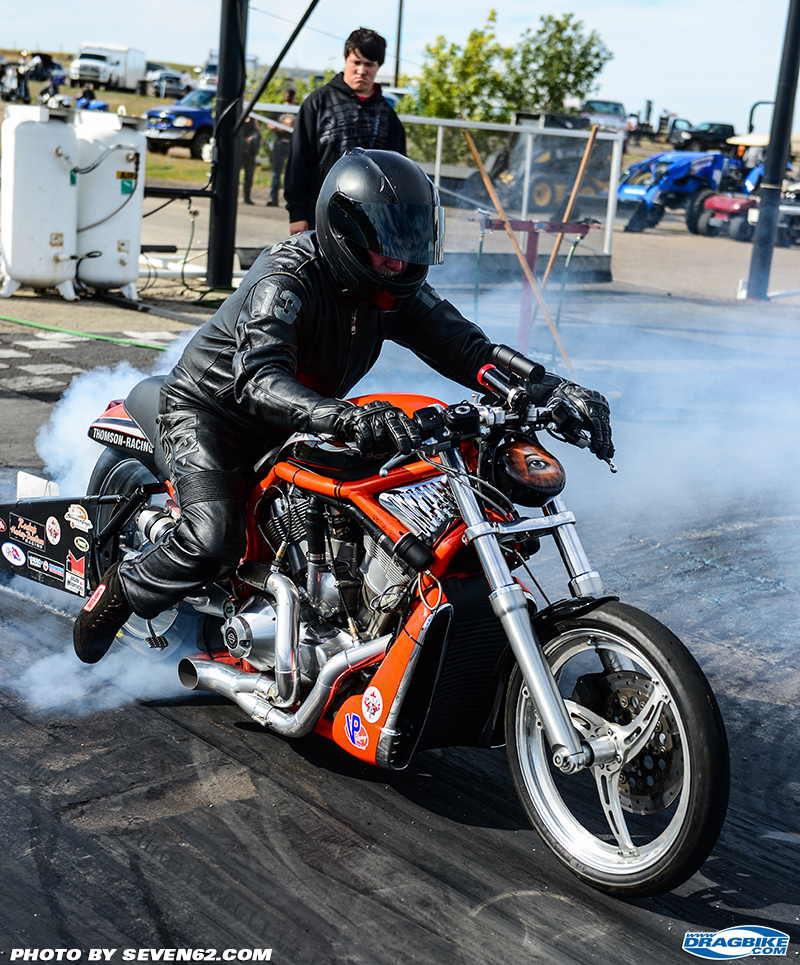 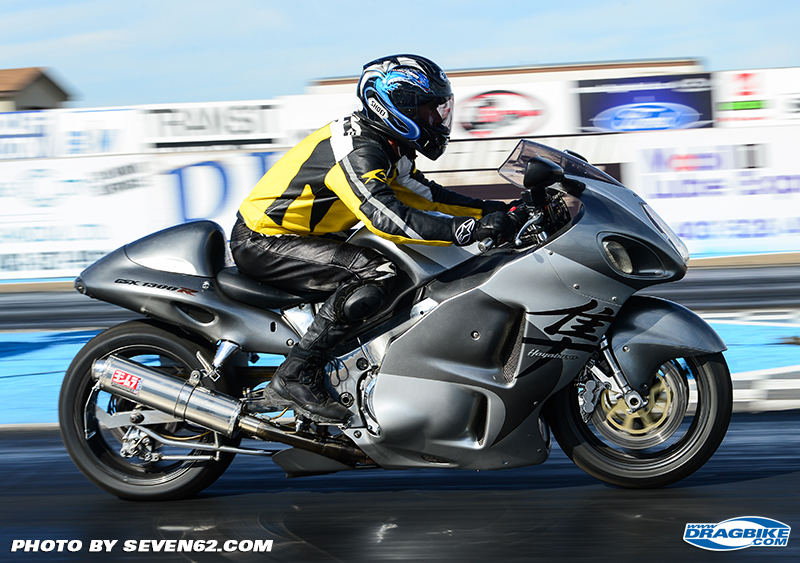 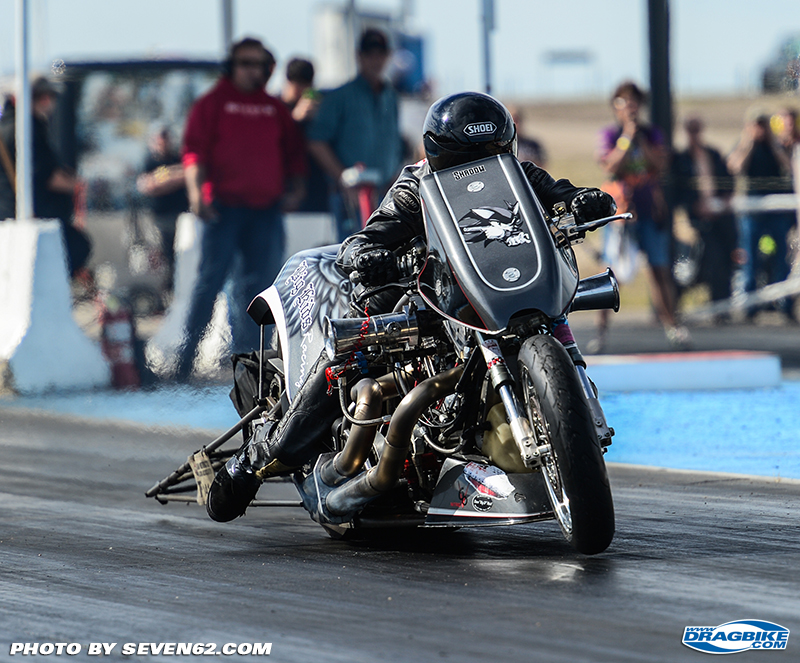 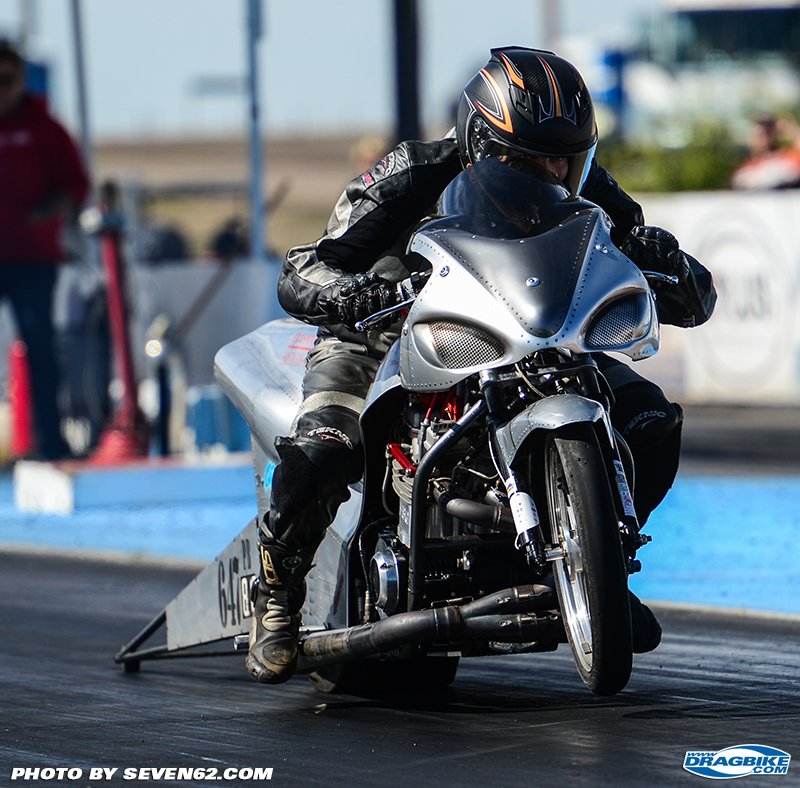 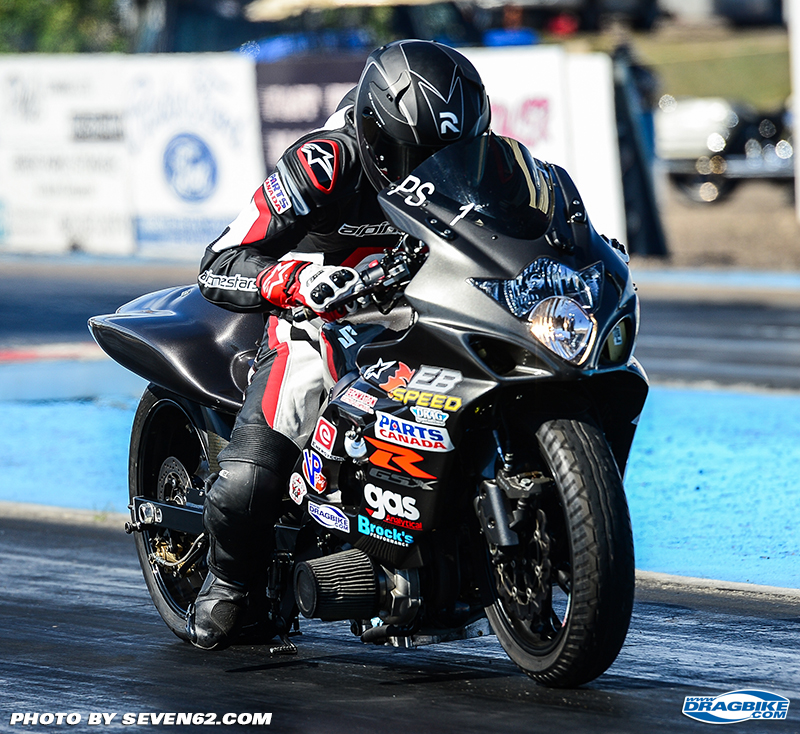 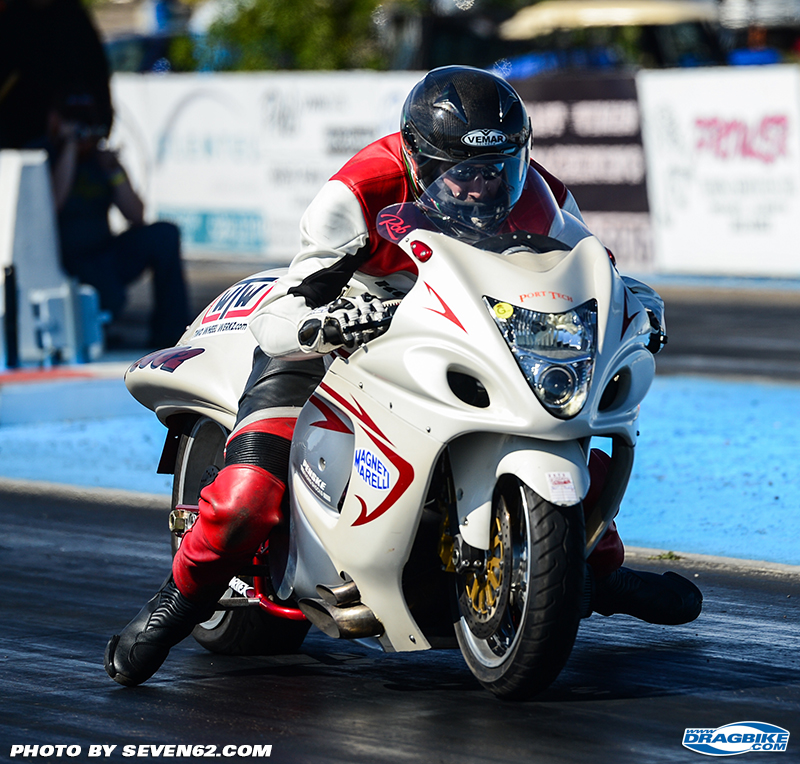 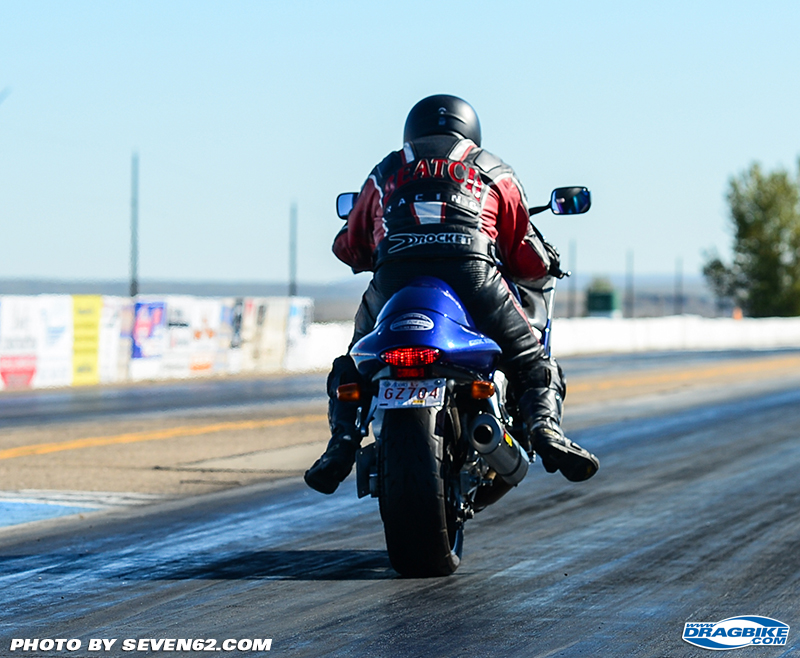 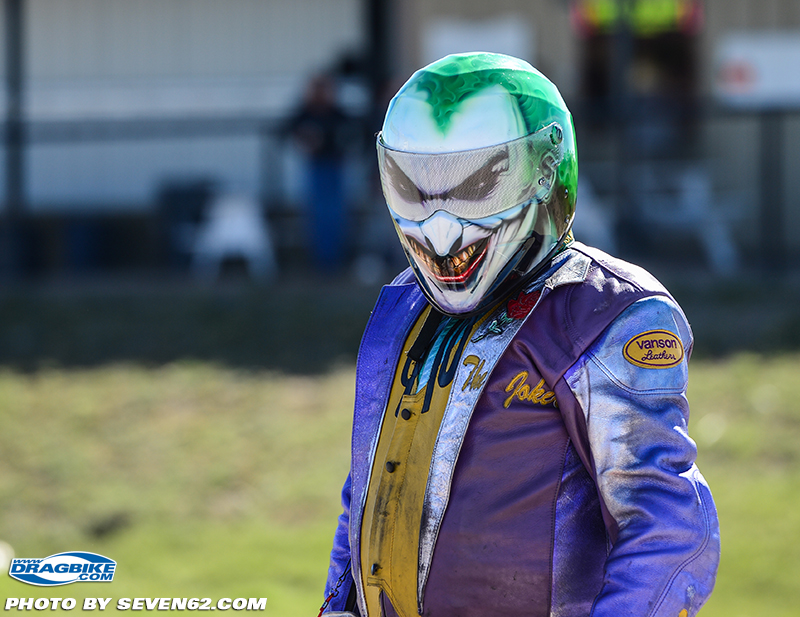 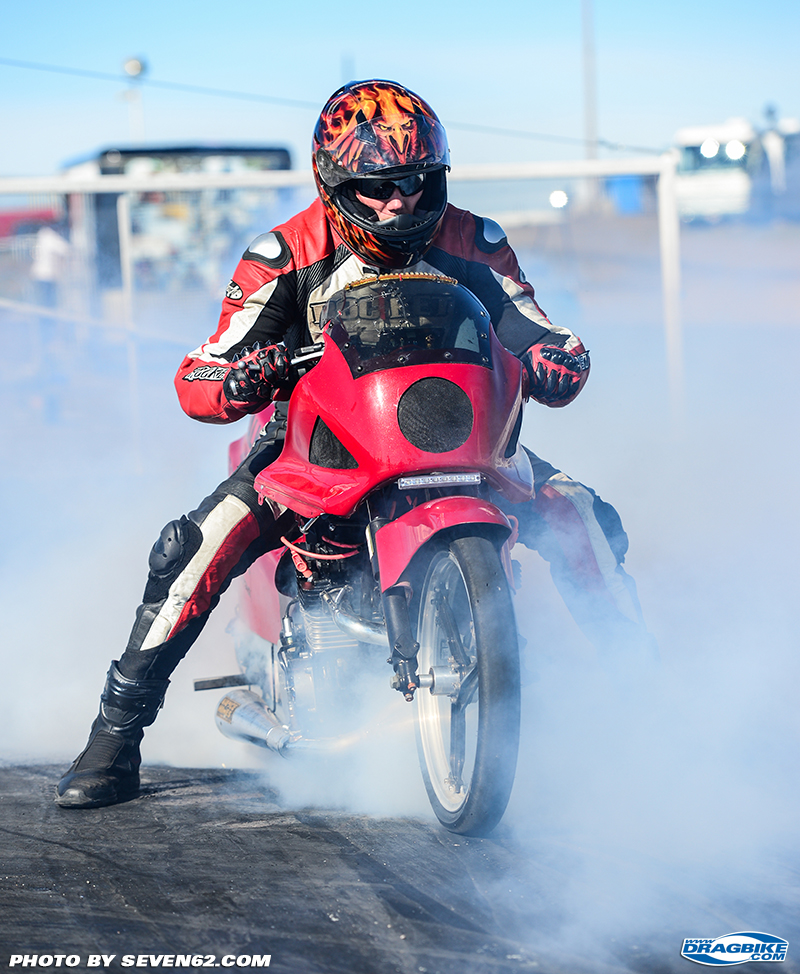 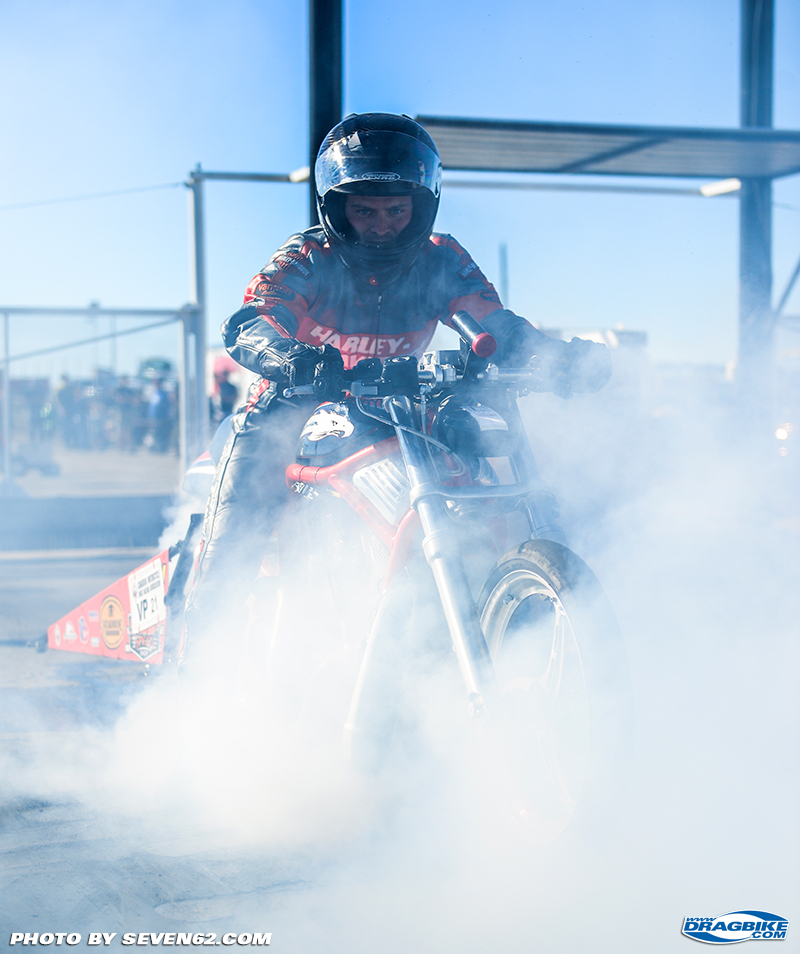