The Canadian Motorcycle Drag Racing Association 2020 season got underway on June 20 at Central Alberta Raceways in Rimbey, AB, following the cancellation of the planned season opening round in Mission, BC due to provincial restrictions related to COVID-19.

While the weekend’s race, sponsored by Turple Bros. of Red Deer, AB, would eventually be shortened by rain on Sunday, action on this 1/8th mile drag strip showed that competitors were anxious to get back to racing after the extended winter break.

Saturday qualifying saw Spencer Johnson qualify in top spot in the MTMM Performance Pro Mod class with a quickest time of 4.665 seconds at 145.99 mph. In Welch Motorcycles Pro Dragster, Doug Casson was the man to beat with a best time of 4.800 at 145.94 mph. Fort St. John, BC’s Bruce Romak dominated qualifying in the Sportsman events taking the number one spot in both the Hot Twin and Southland Powersports Street classes. 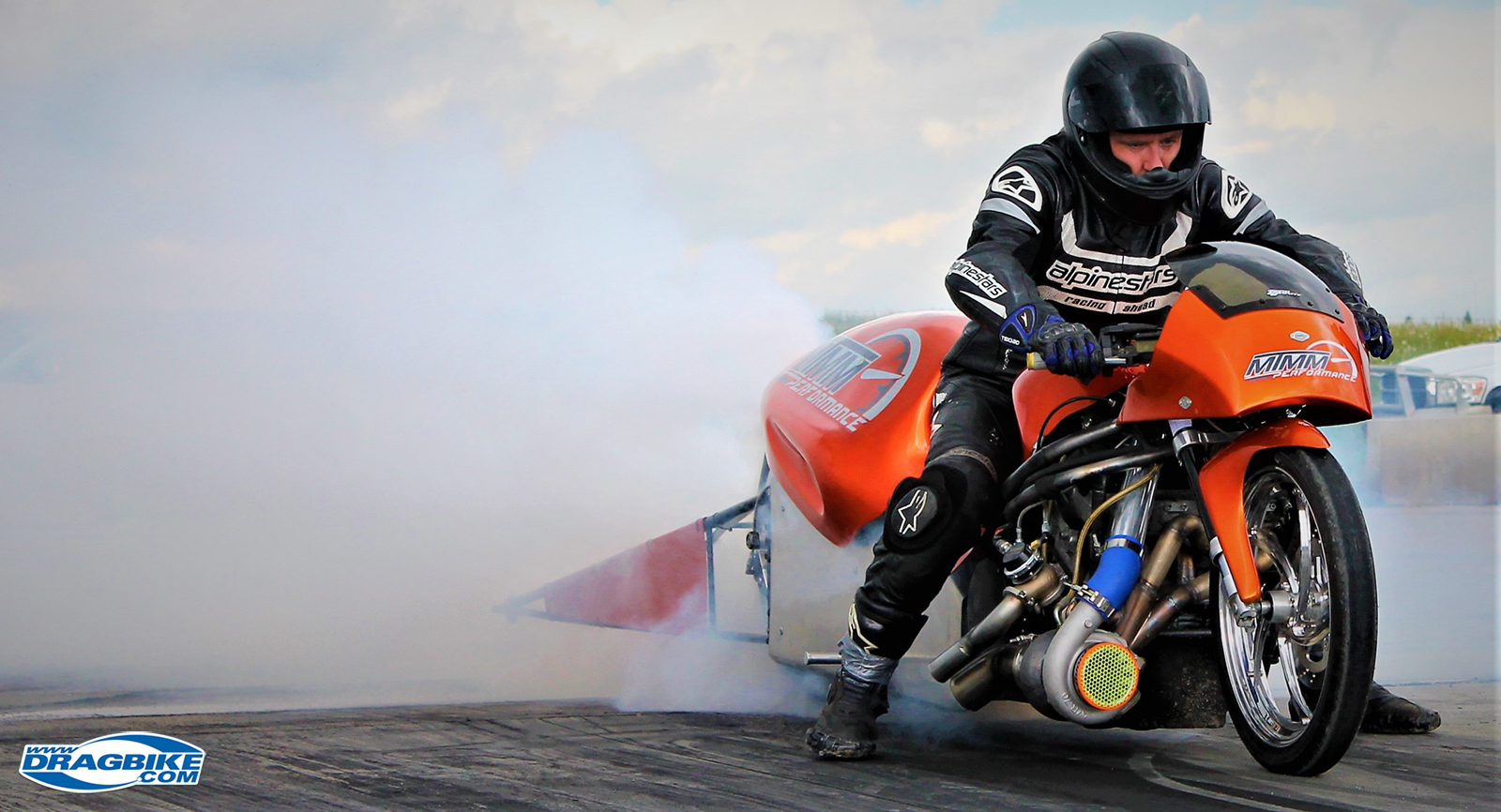 Prior to on track action being suspended on Sunday, Matt Mackay-Smith took the overall win in the MTMM Performance Pro Mod, defeating Rob Aston in the final elimination round with a time of 4.831 seconds at 154.32 mph.

NHRA Top Fuel Harley competitor Mike Scott was also on track in Rimbey, running multiple test and tune passes and putting up an impressive 4.30 second time at 170 mph on the 1/8th mile strip.

Next up, the CMDRA will return to Central Alberta Raceways on July 4 and 5 before heading to Nitro Motorsports Park in Prince George, BC and Edmonton’ Castrol Raceway during August, followed by the season finals in Medicine Hat, AB on September 12 and 13.