Racing action resumed in the Canadian Motorcycle Drag Racing Association with the Oil City Nationals held at Edmonton Alberta’s Castrol Raceway on September 9th and 10th following the cancellation of the previously scheduled Northern Nationals in Prince George British Columbia due to forest fires in the province. The shortened season placed, even more, emphasis on this penultimate round leading into the season finals in two weeks time. 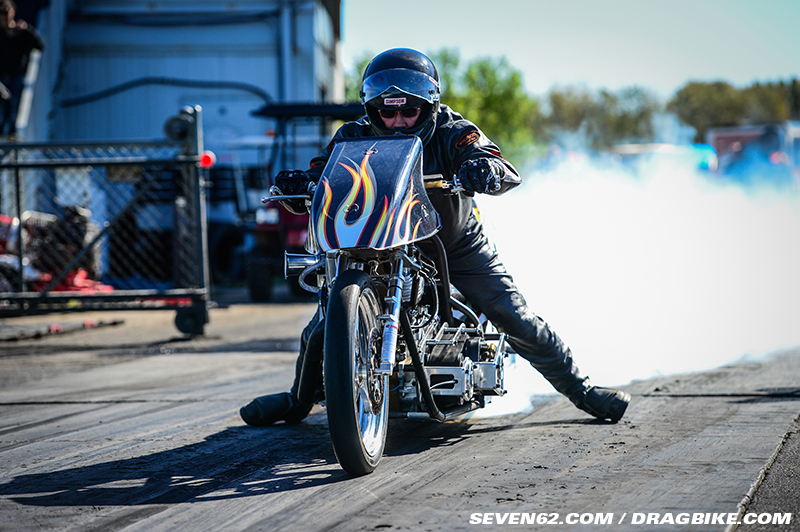 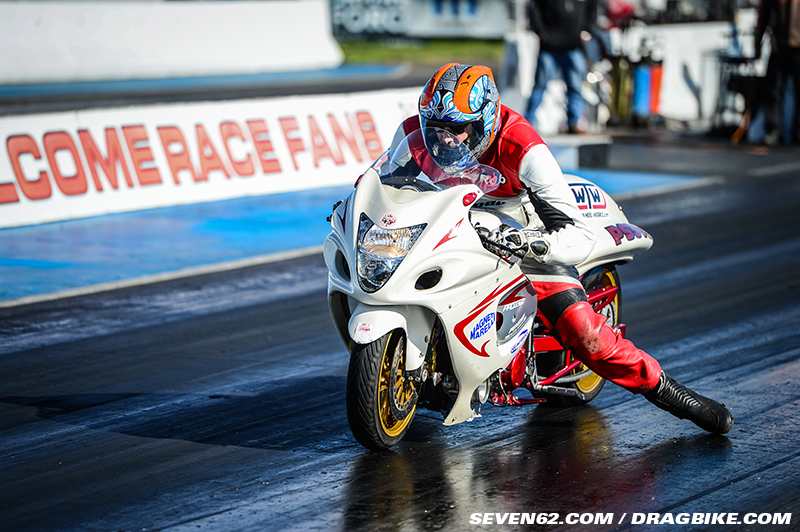 One of the most exciting championship battles of 2017 is Drayko Jeans Super Bike where a trip to the finals at the Oil City Nationals narrowly moved defending champion Riley Toth into first place in the points standings. With only four points separating the top three contenders, including Toth’s younger Zach and 2016 class runner-up Derek Rose, the Super Bike championship could down to the very last run of the season.

Full results from the CMDRA Oil City Nationals are available on the CMDRA website. The last event on the 2017 CMDRA schedule is the Season Finals at Mission Raceway Park in Mission British Columbia on September 23rd and 24th. 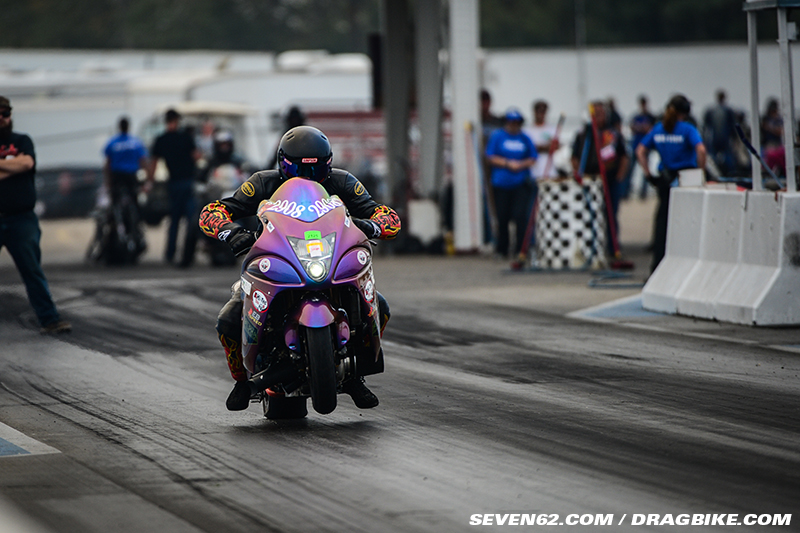 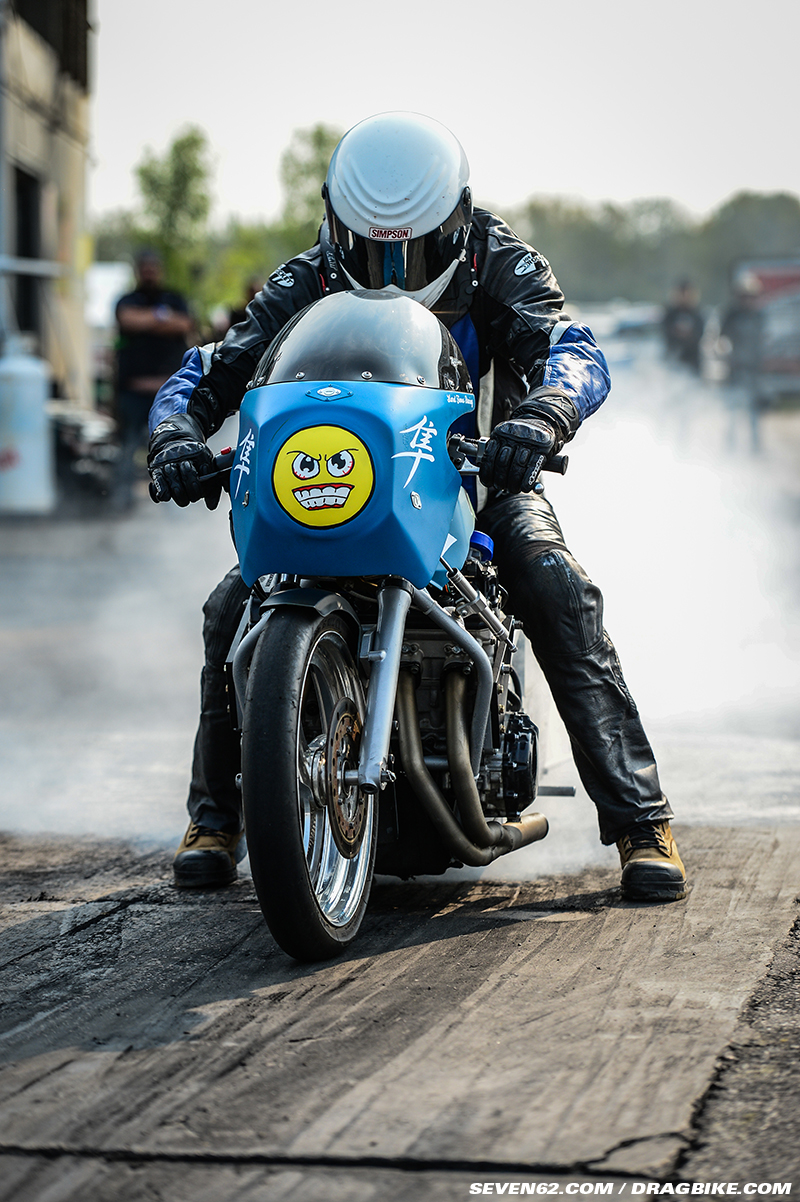 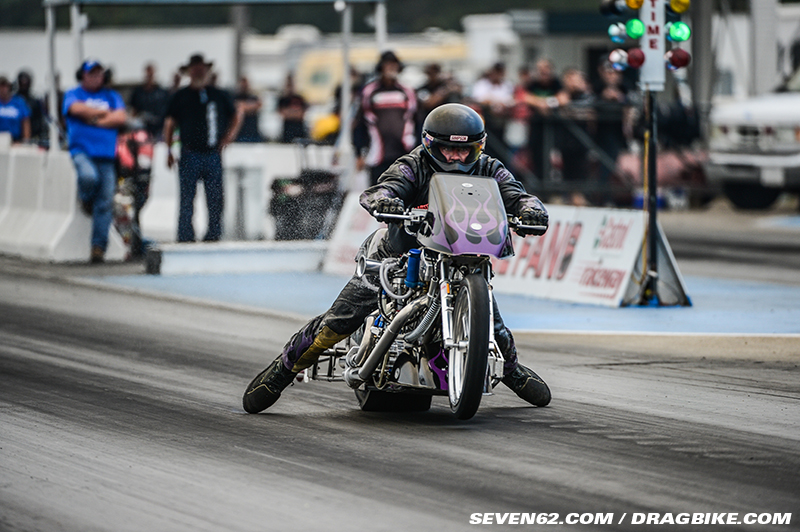 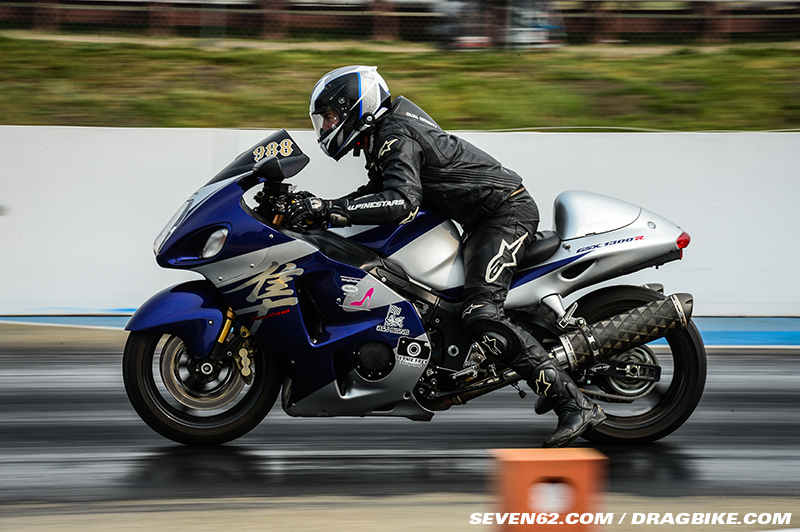 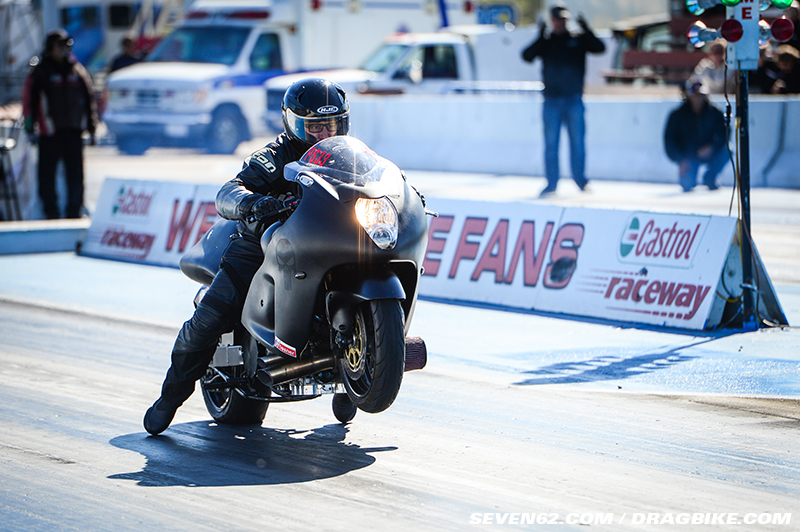 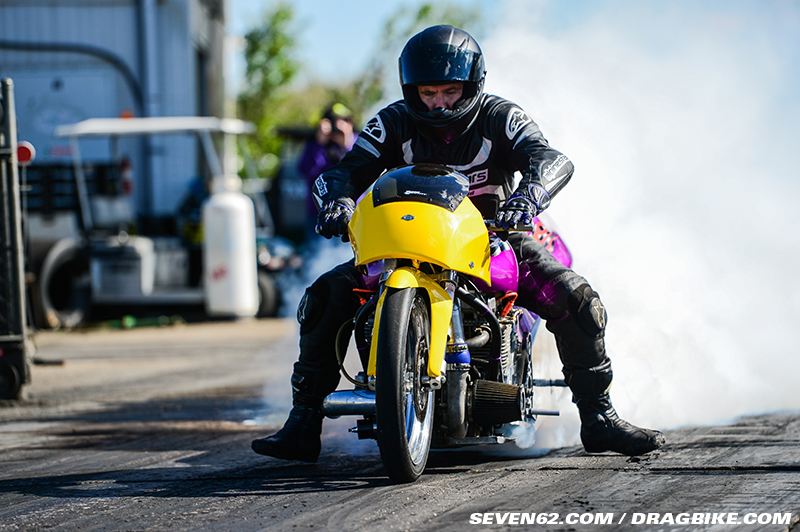 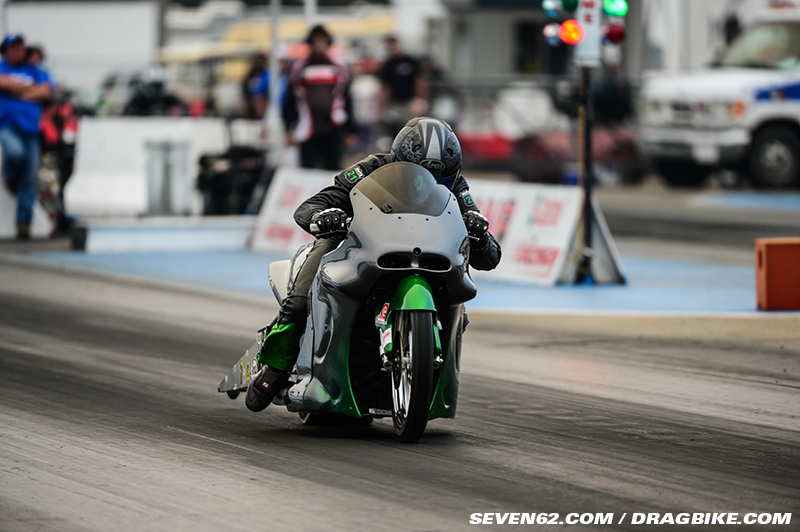 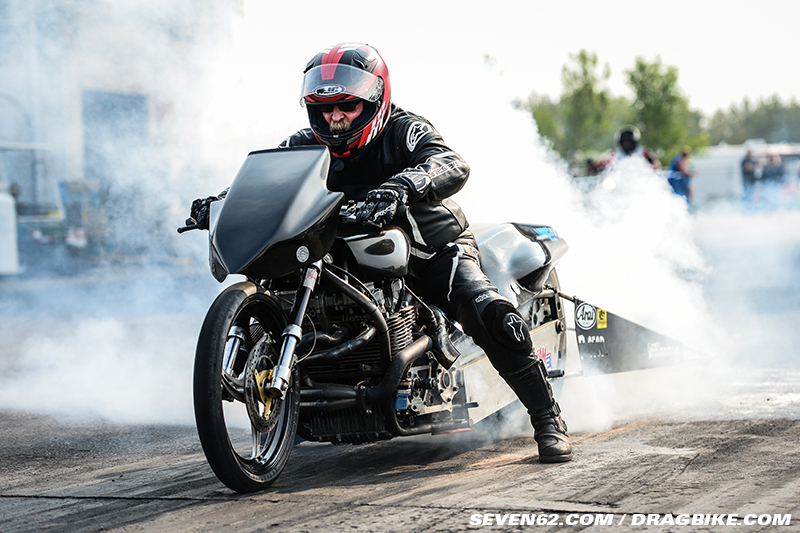 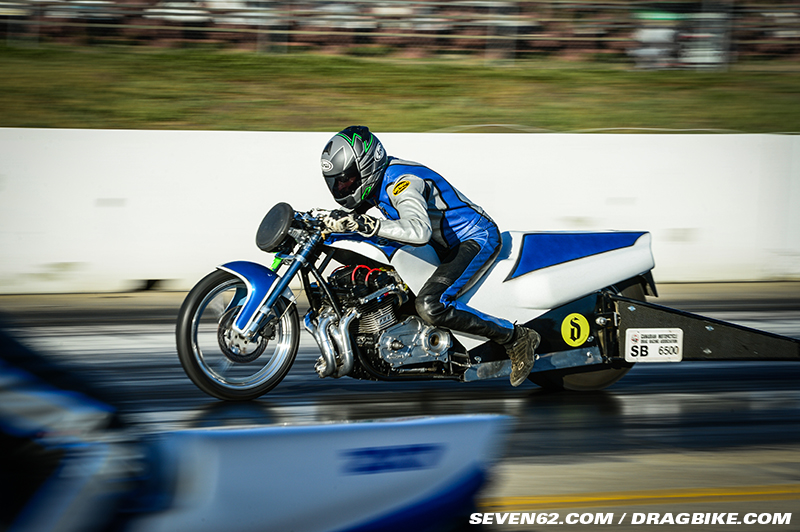 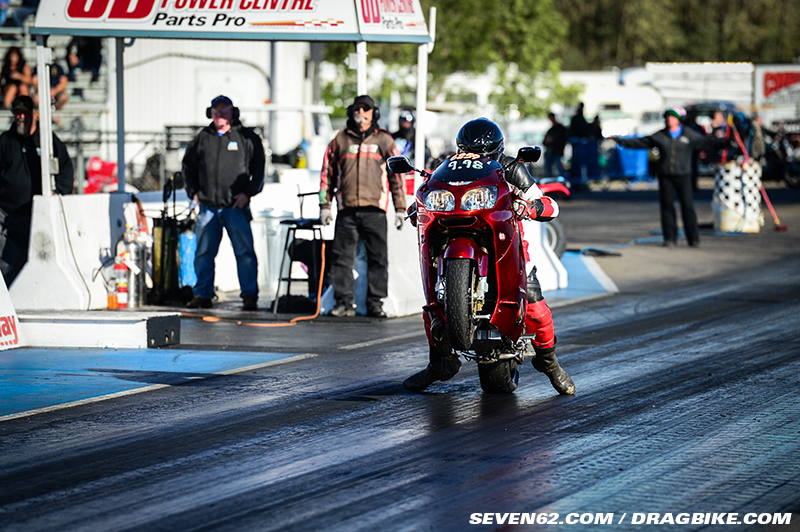 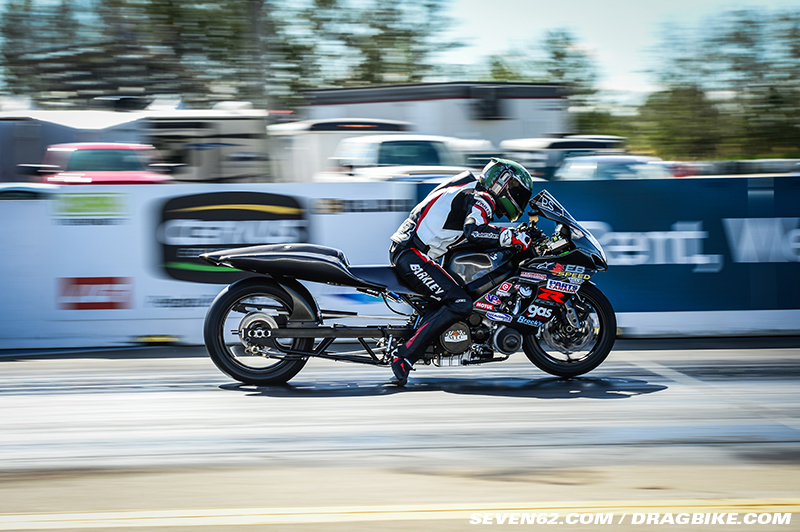 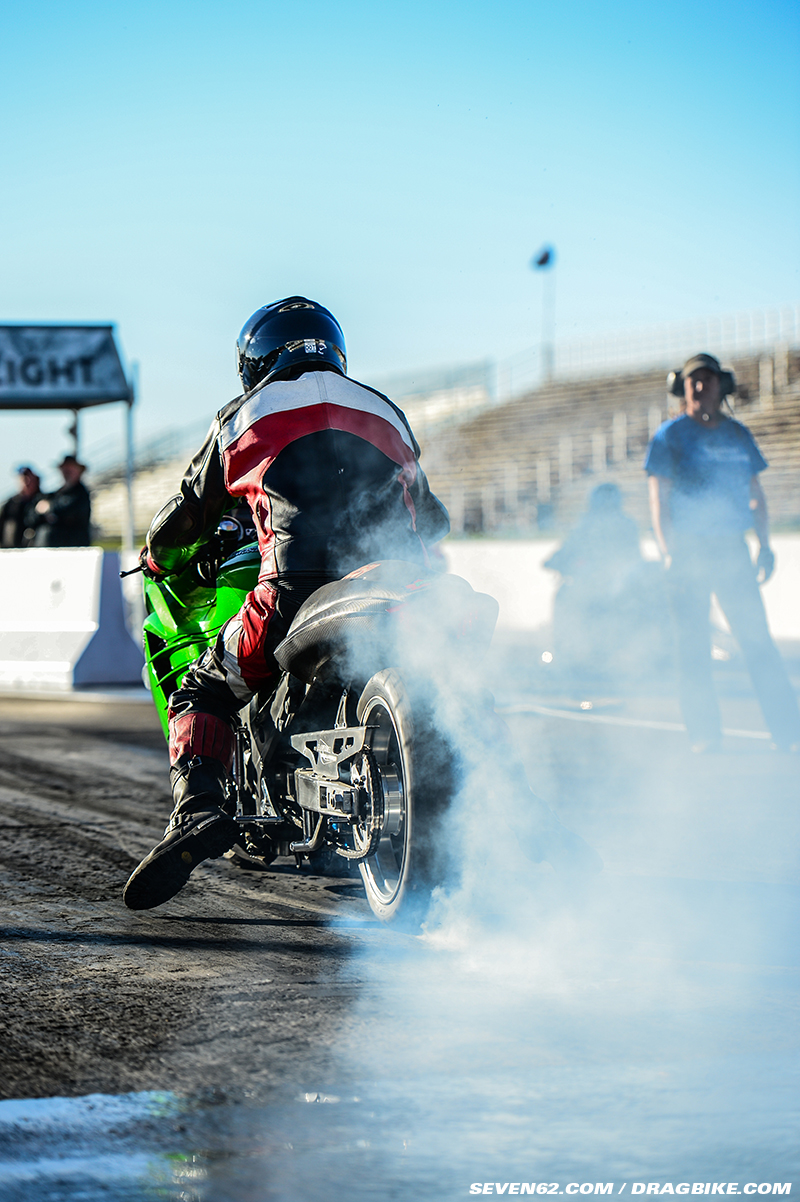