Steve Campbell took home his third Canadian Motorcycle Drag Racing Association Super Bike trophy in as many races, as the CMDRA National Points Series returned to Alberta and Edmonton’s Castrol Raceway on July 25th and 26th for the 2015 Oil City Nationals. After qualifying 6th overall in a full 16 bike field, Airdrie Alberta’s Campbell put together four runs, each within 0.05 of a second of his 8.35 second dial-in, to take the victory and increase his lead in the season points standing.

Screamin’ Eagle Pro Dragster saw hometown favourite and defending champion, Hi-Per Al Miles return to his winning ways. In the final elimination round, Miles and his FFR Racing Drag Specialties machine ran their best time of the weekend of 7.849 seconds at 160.37 mph, defeating Doug Hadley of Virden Manitoba. The win allowed Miles to leapfrog Evan Barsness and Dan Ramage to take over top spot in the chase for the 2015 championship.

Click here for full results from the Oil City Nationals.

Up next, the CMDRA heads back to BC and Ashcroft’s Eagle Motorplex for the High Desert Nationals on August 22nd and 23rd. 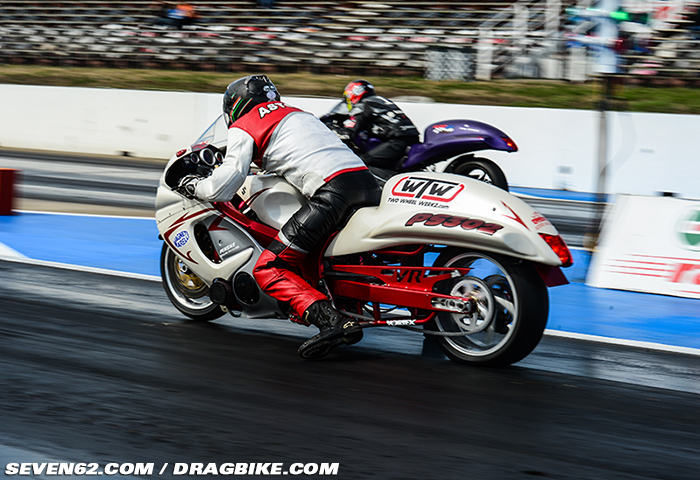 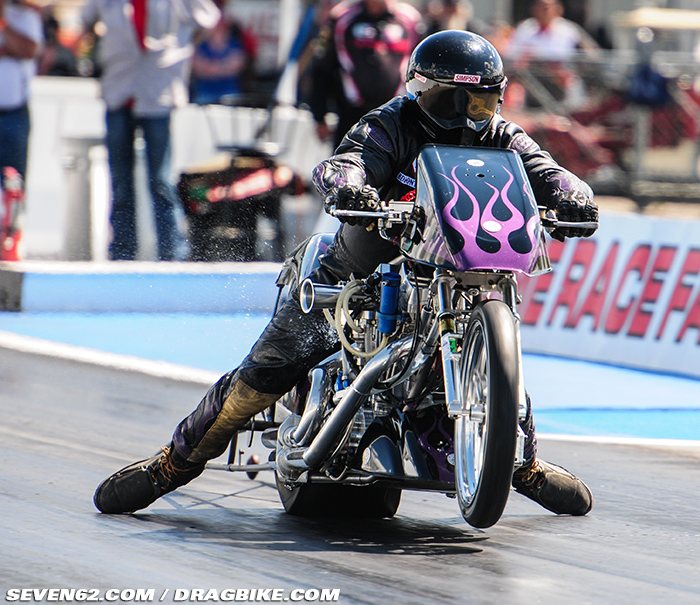 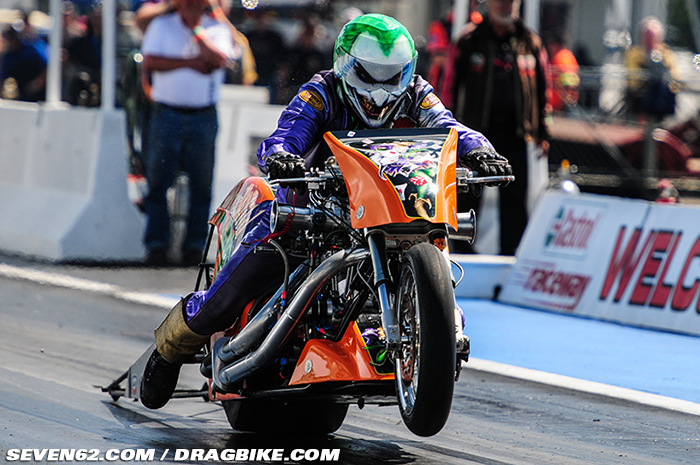 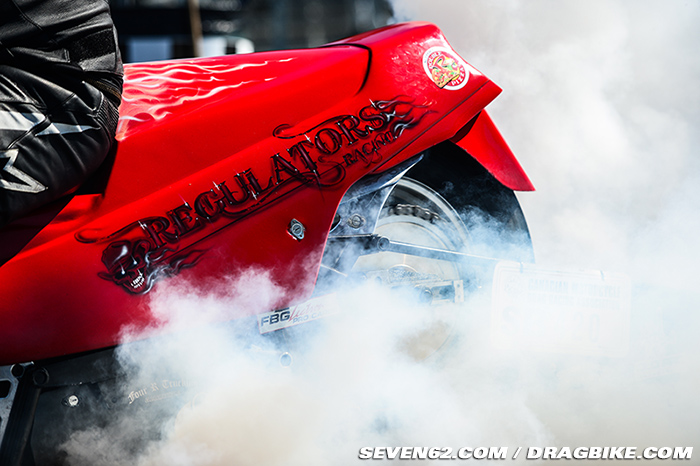 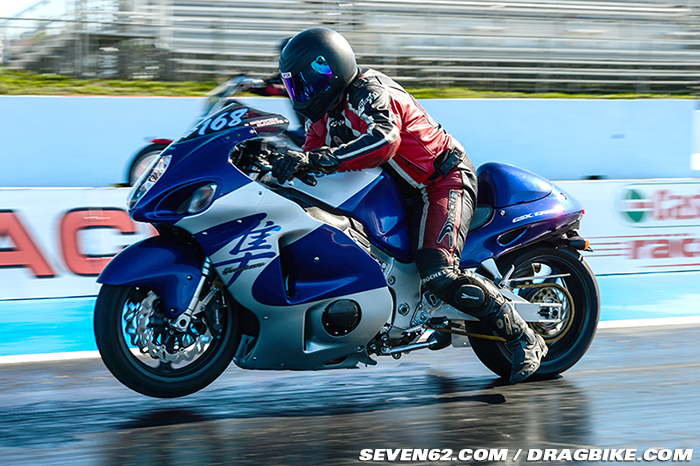 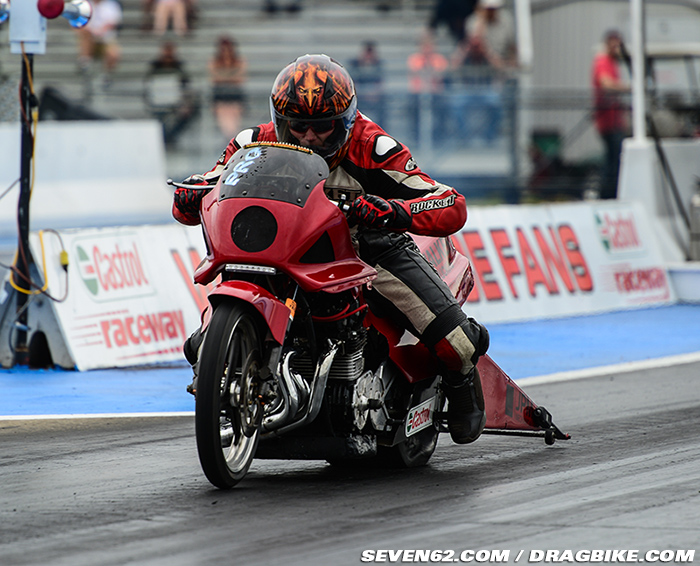 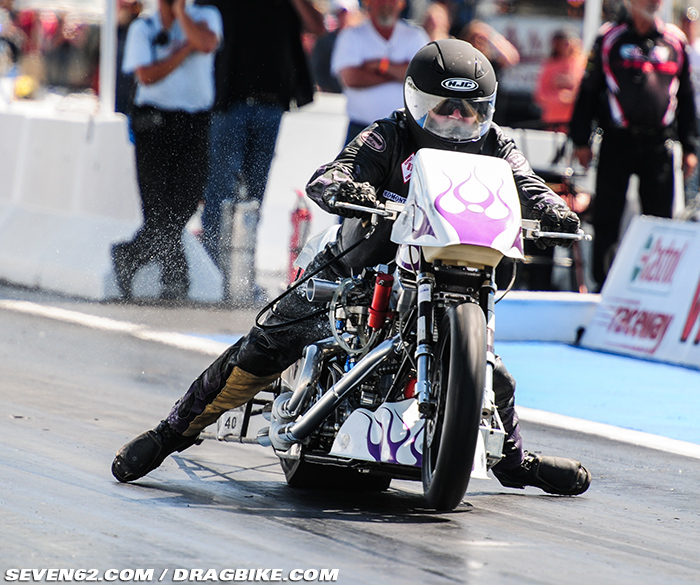 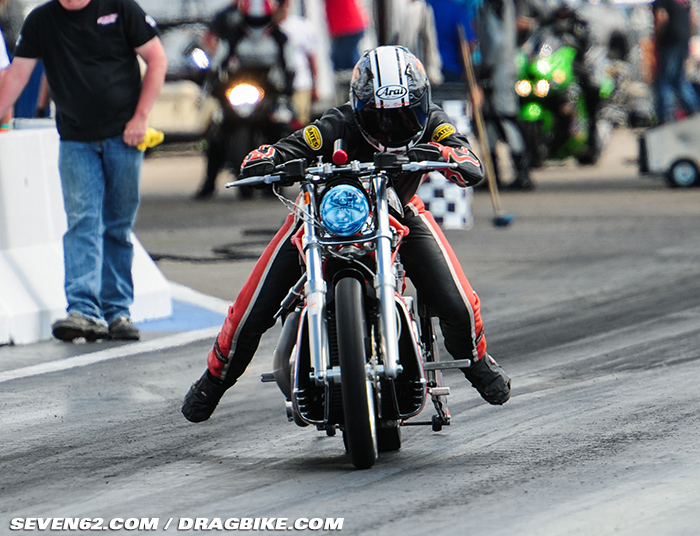 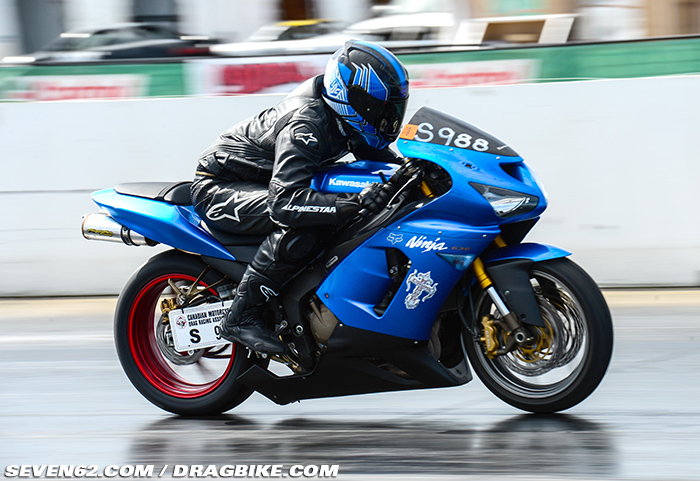 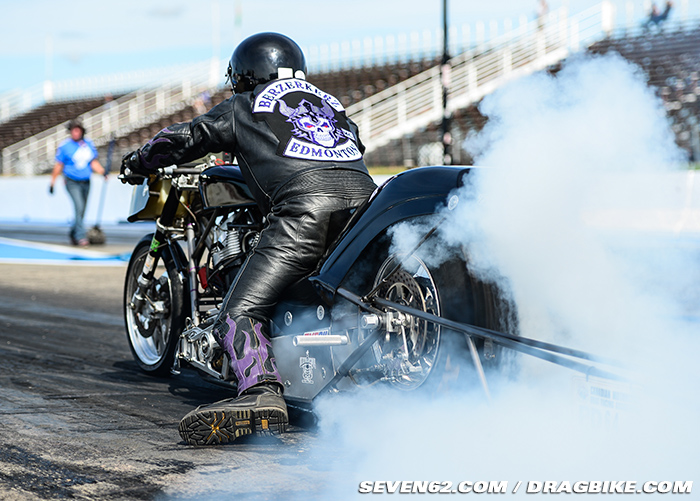 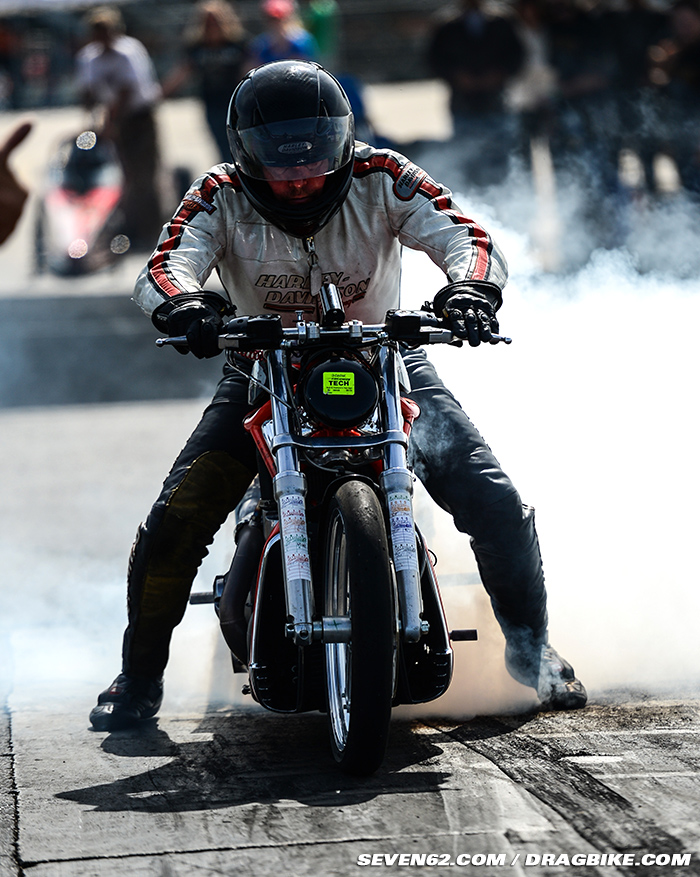 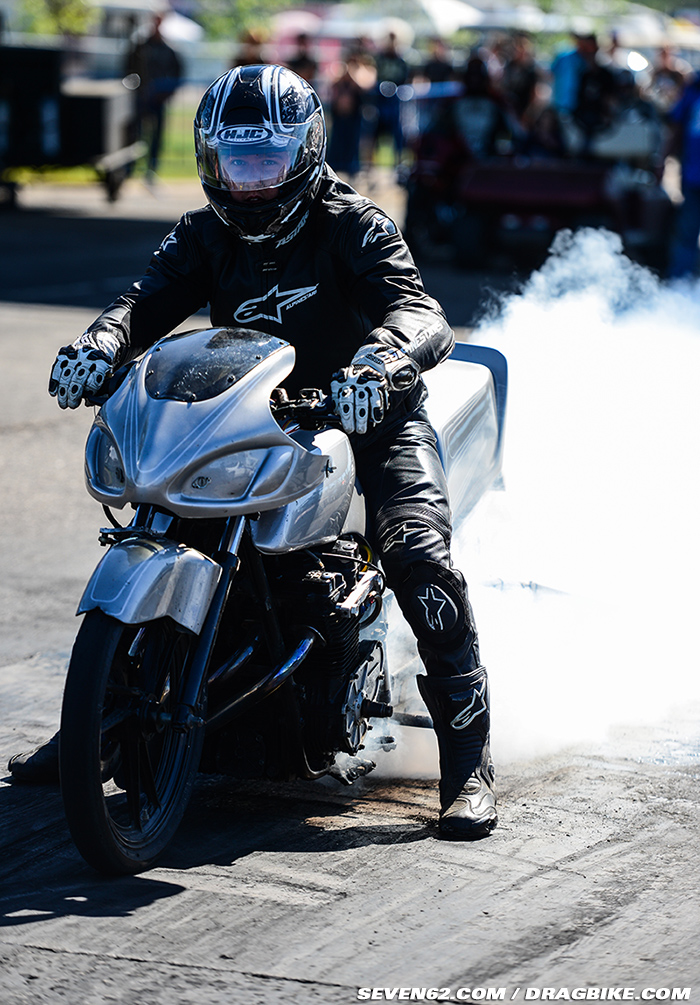 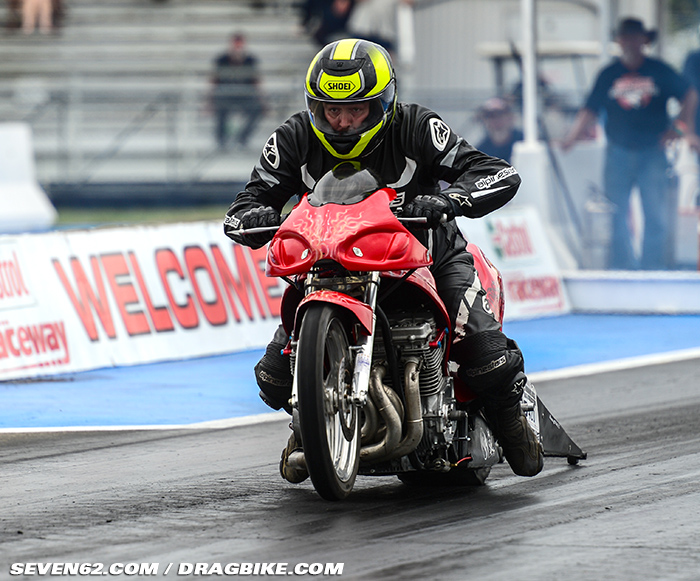