The Canadian Motorcycle Drag Racing Association held its Summer Nationals in Rimbey Alberta on July 23rd and 24th. The new event on the CMDRA schedule, which was also the series first visit to an 1/8th mile track, drew record attendance at the Central Alberta Raceways facility.

In Blackjacks Pro Modified, Spencer Johnson quickly mastered the 1/8th mile format running the weekend’s overall quickest ET of 4.658 seconds in the final elimination round where he defeated Matt McKay Smith who was making his second straight appearance in the class finals.

Also taking home trophies, were Dan Green who remains undefeated in the 2016 Super Street class and Derek Rose who made his first ever trip to the winner’s circle in the Arai Helmet Draggin Jeans Super Bike class.

Full results from the Summer Nationals are available on the CMDRA website. Up next, the CMDRA moves to Castrol Raceway in Edmonton Alberta for the Oil City Nationals on August 7th. 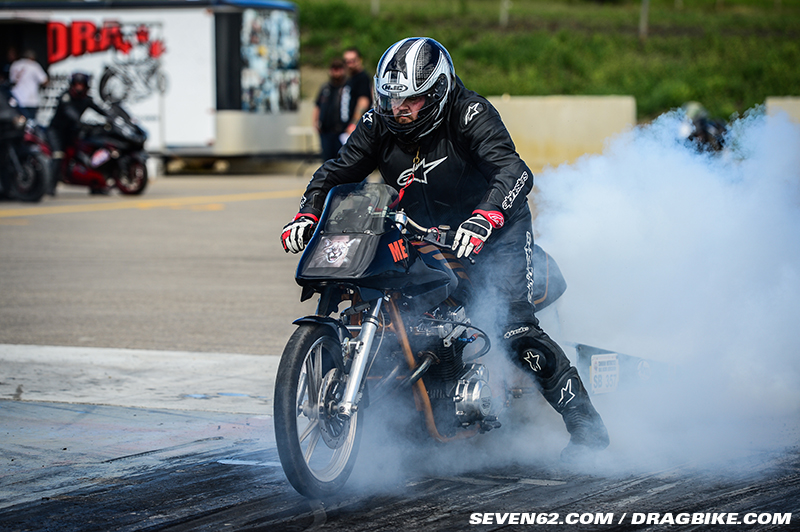 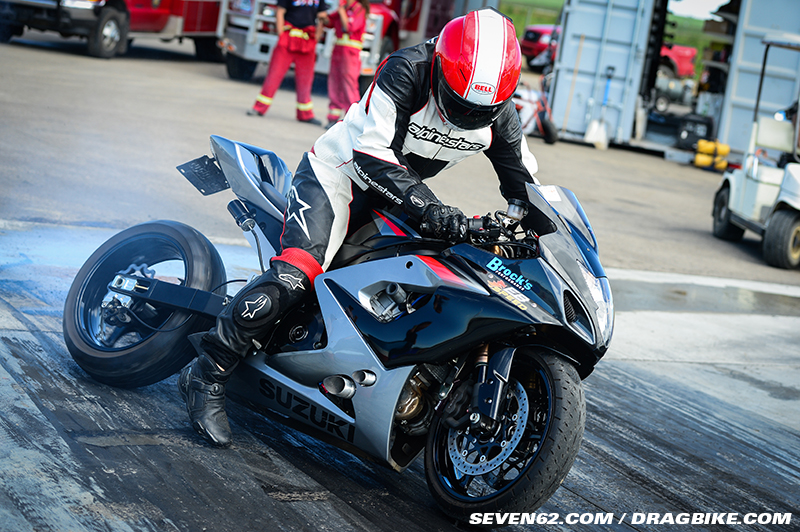 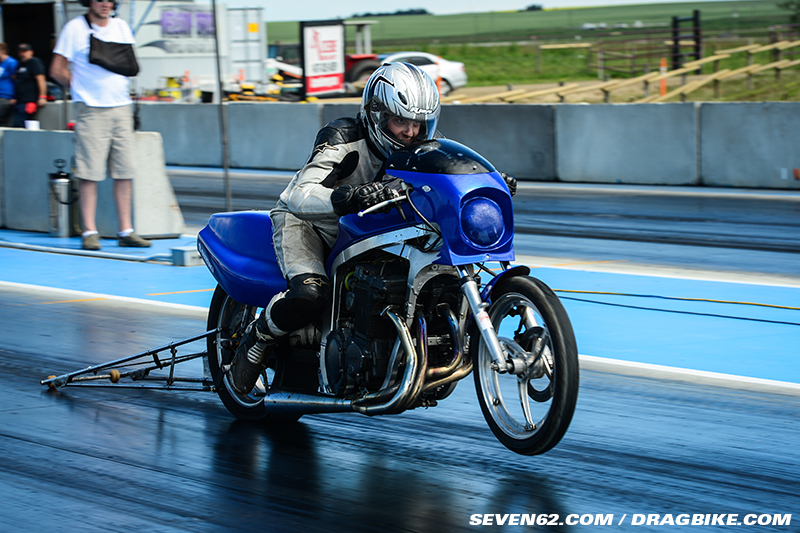 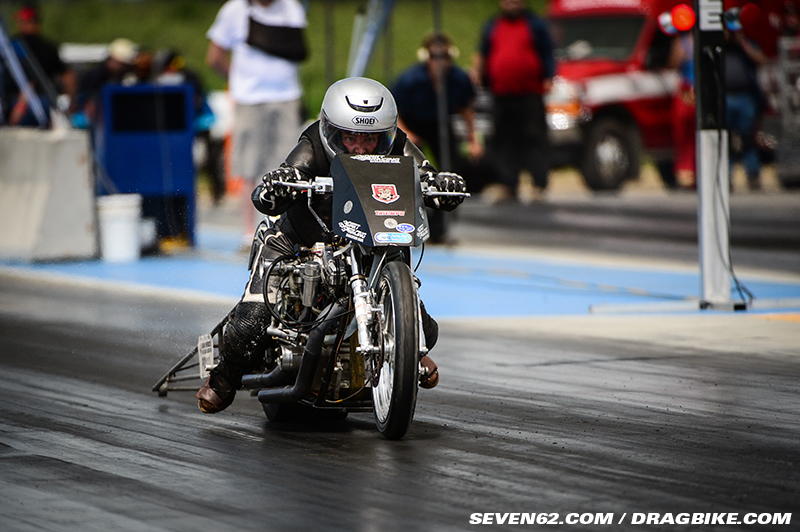 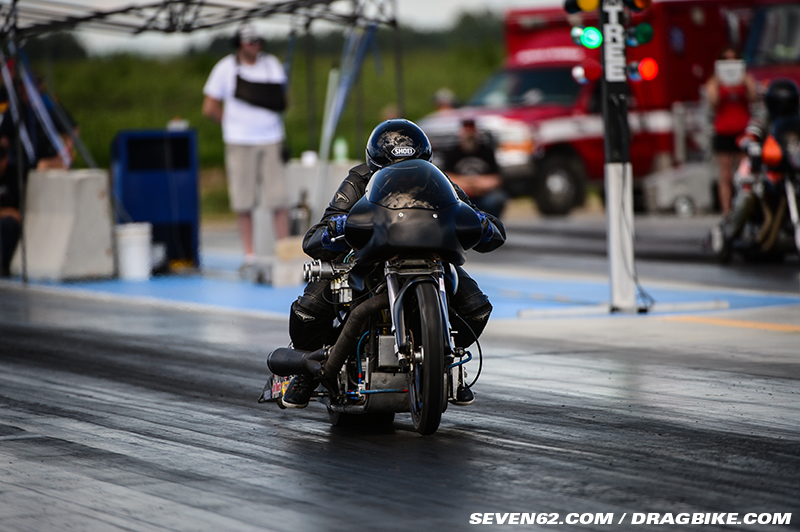 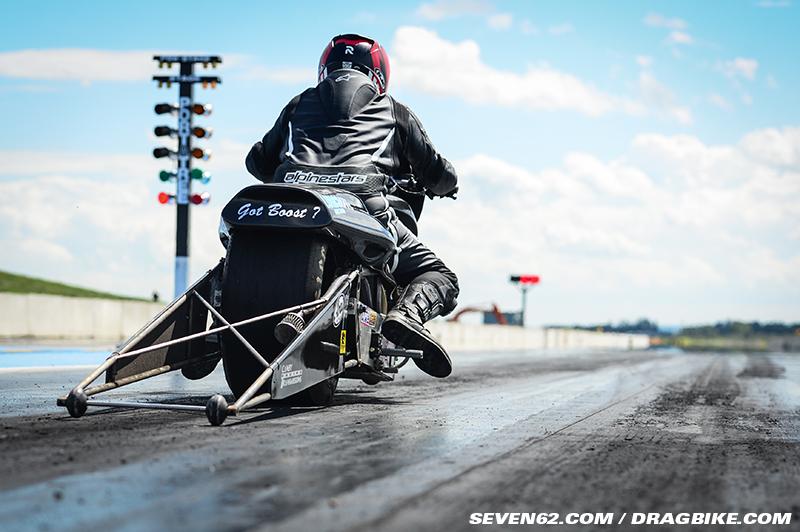 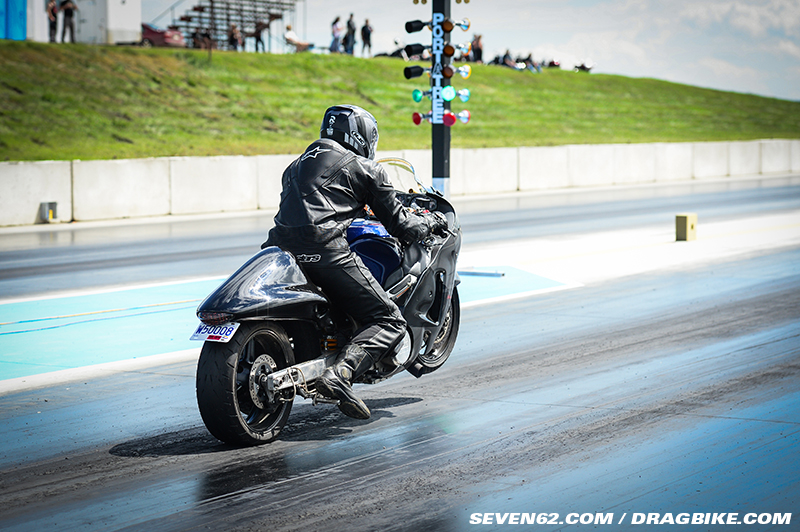 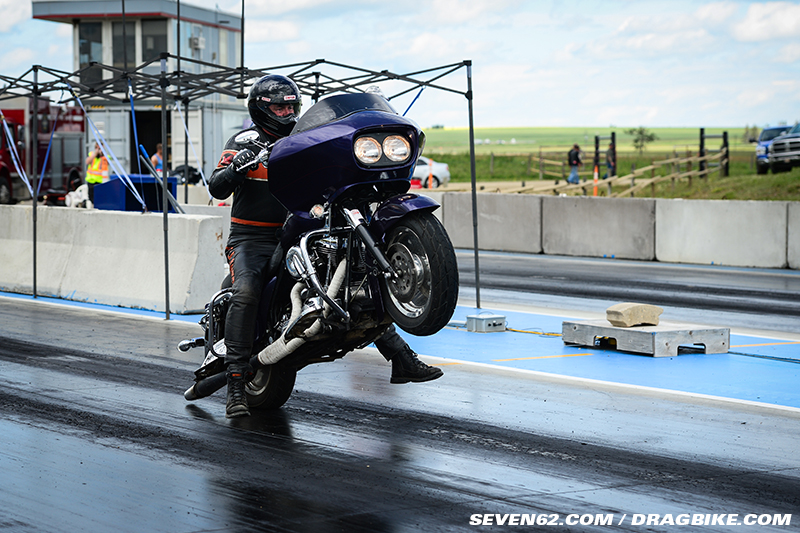 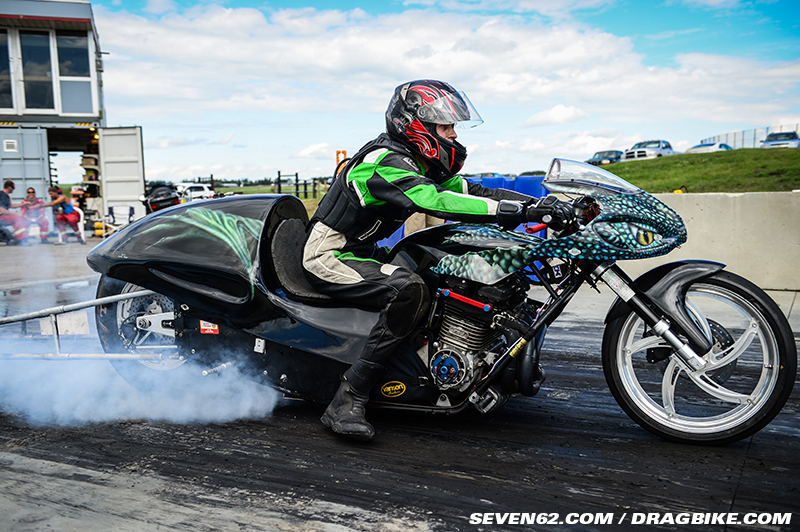 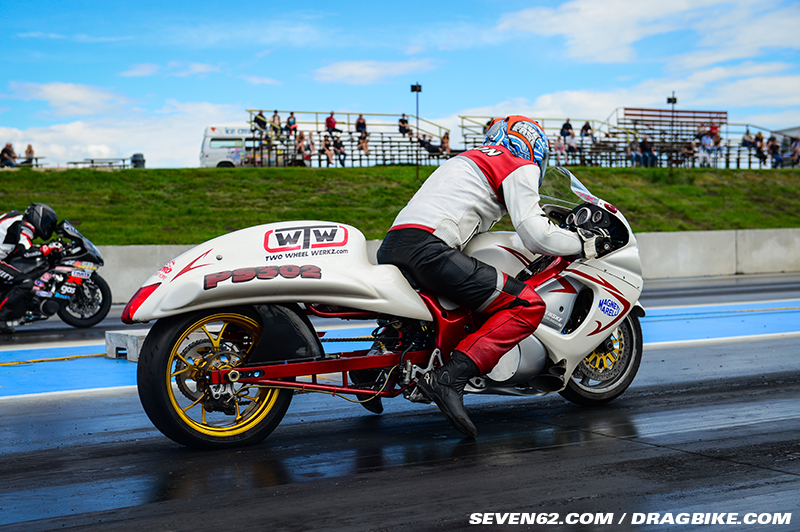 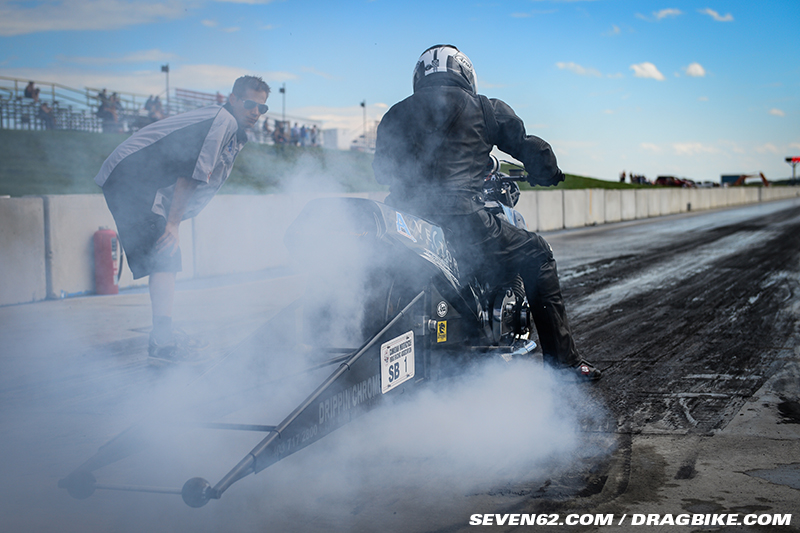 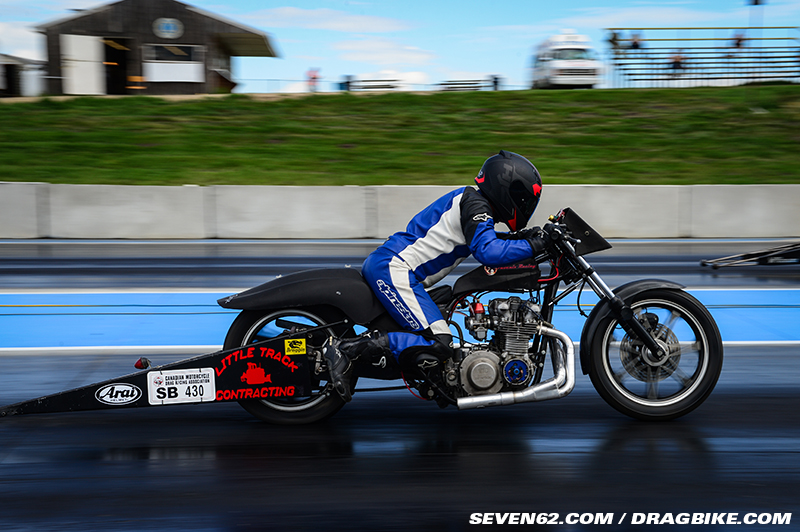 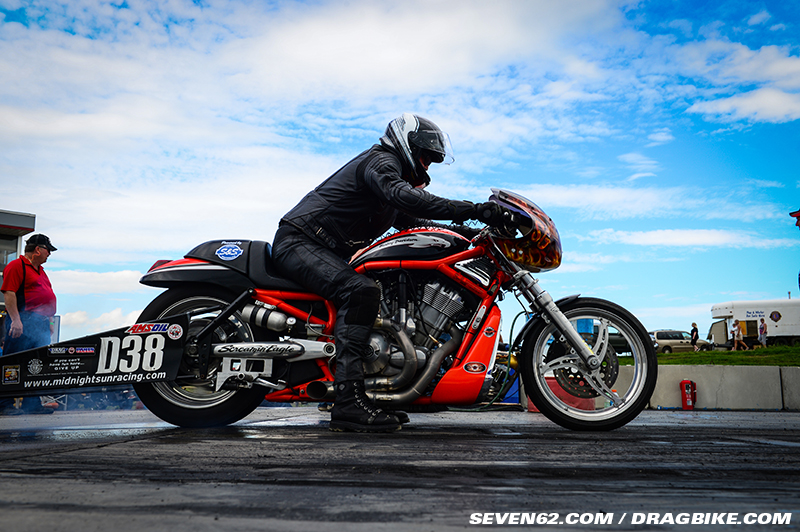 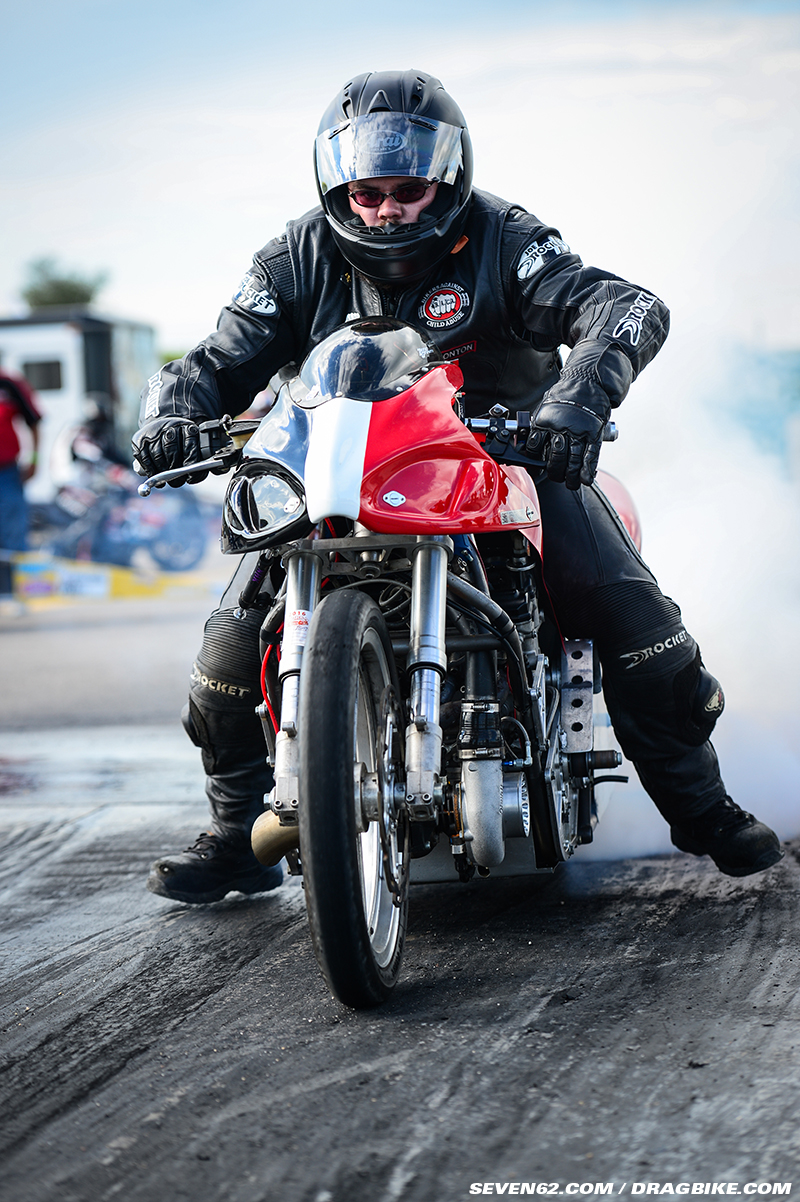 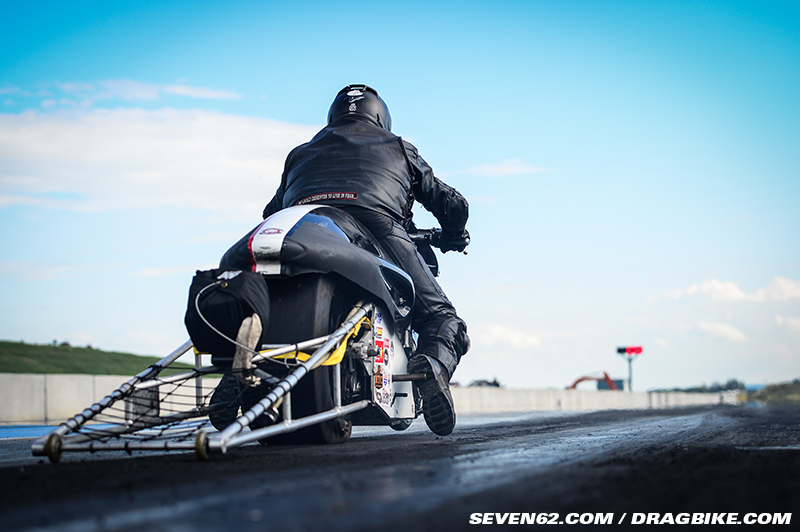 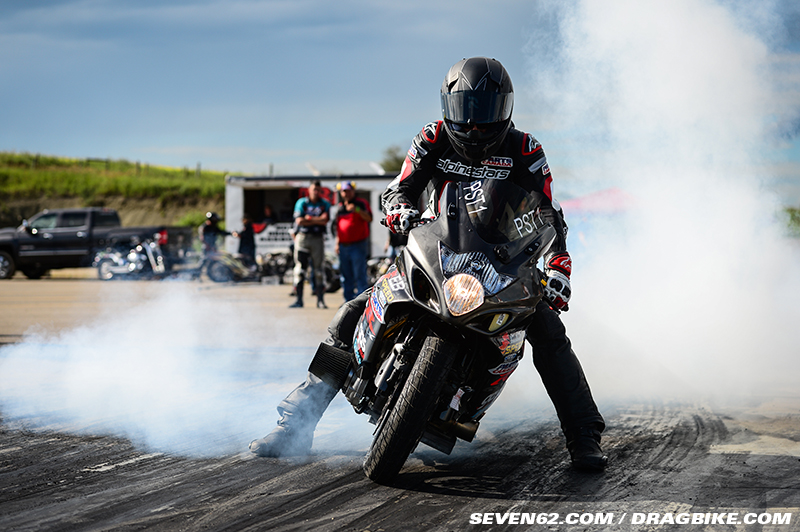 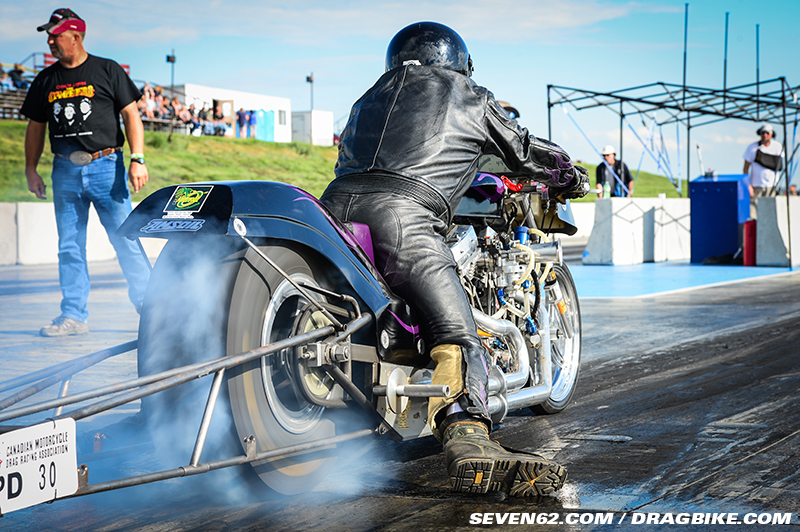 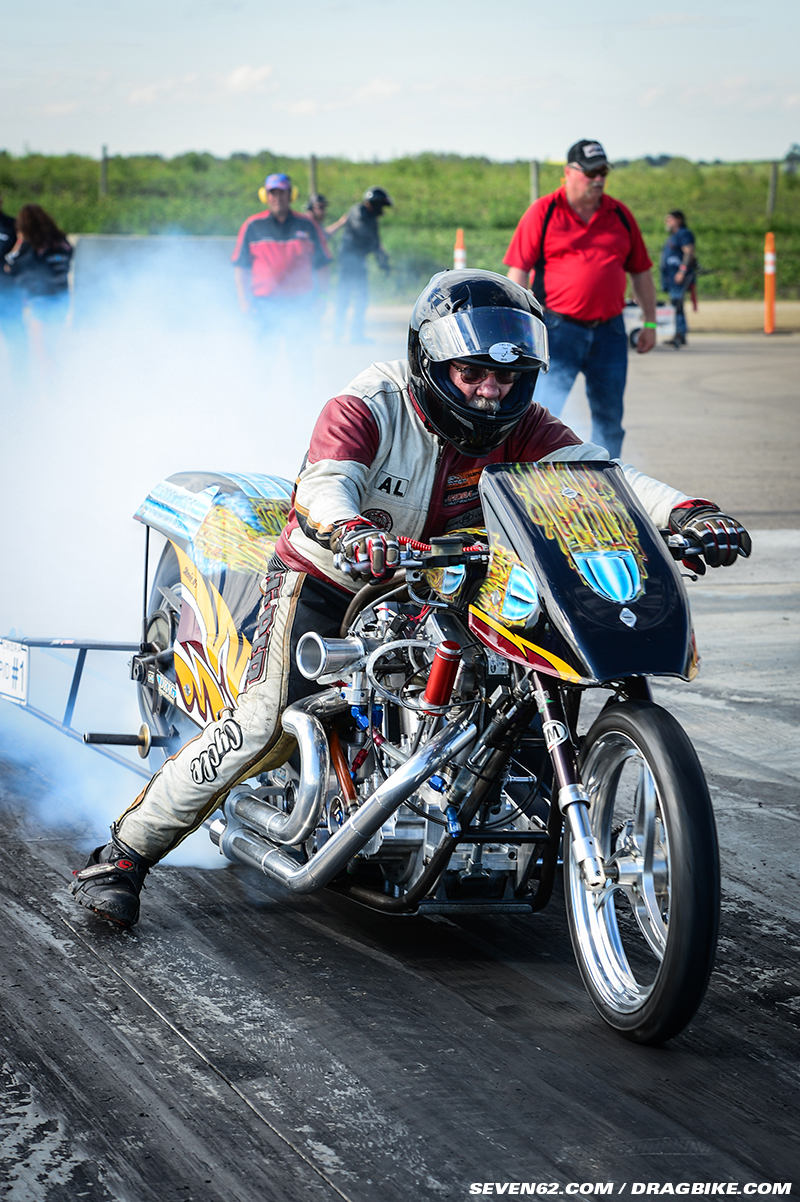 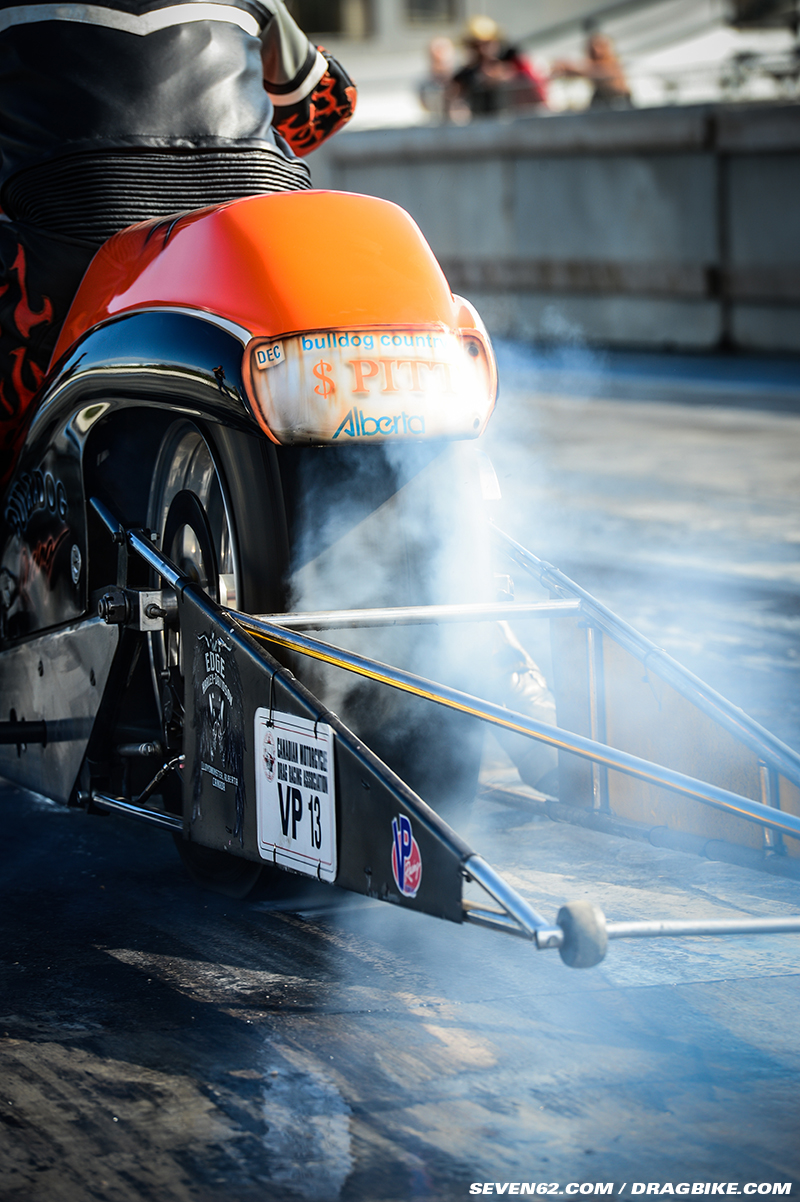 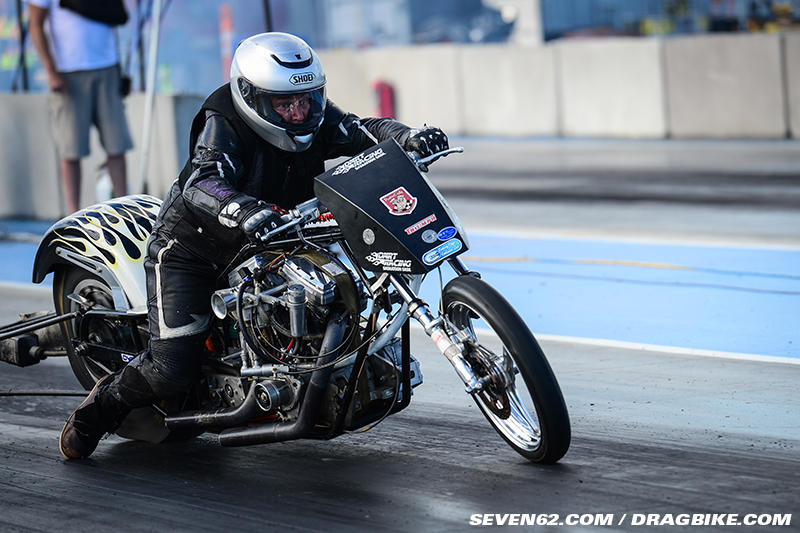 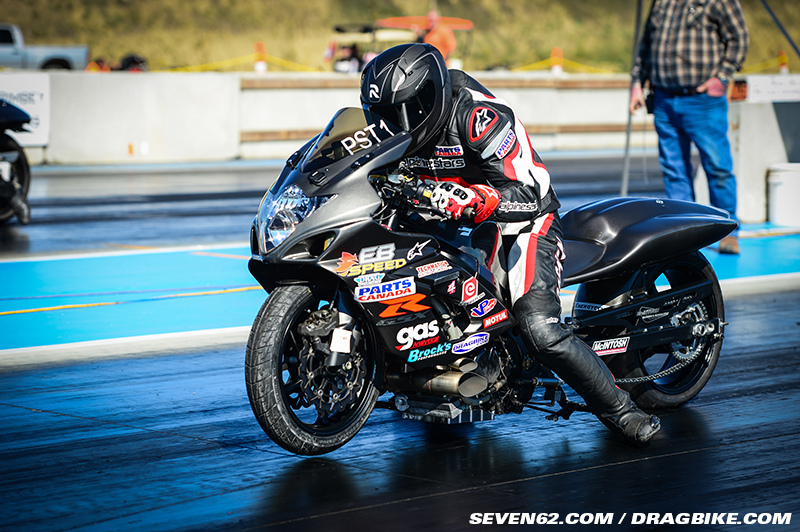 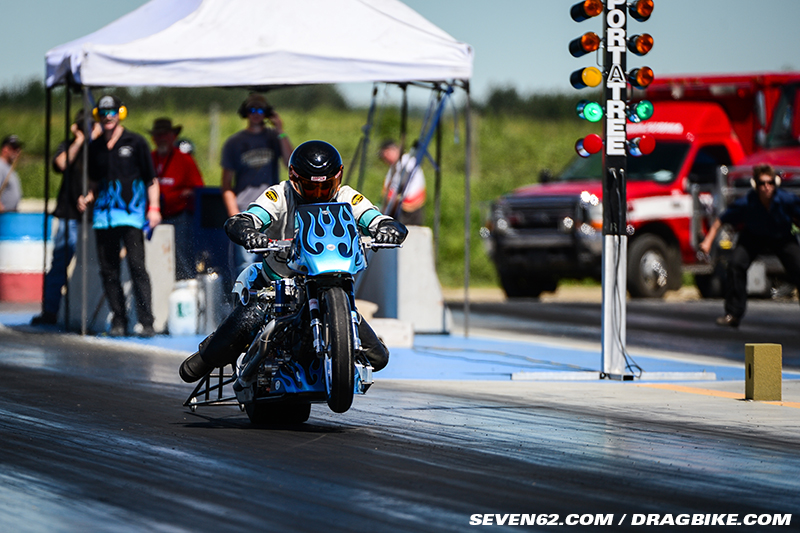 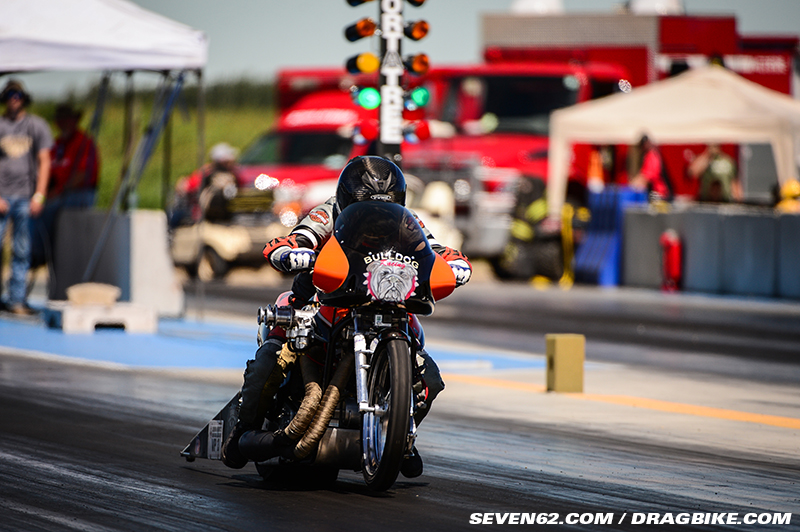 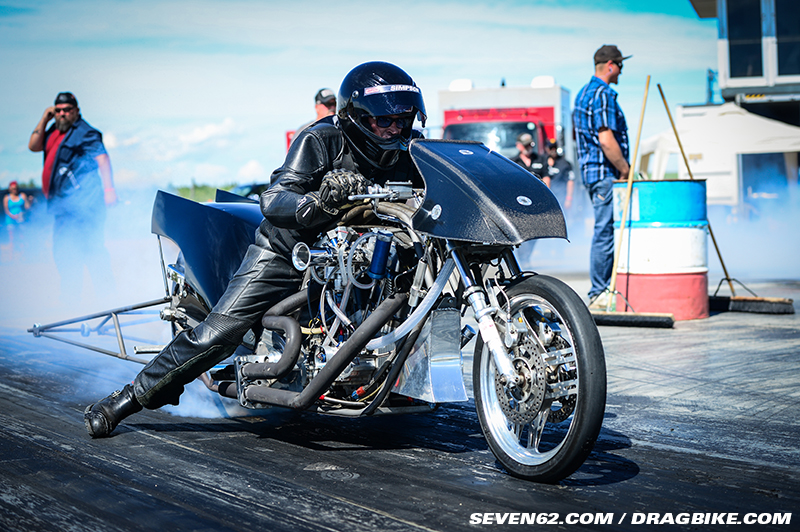 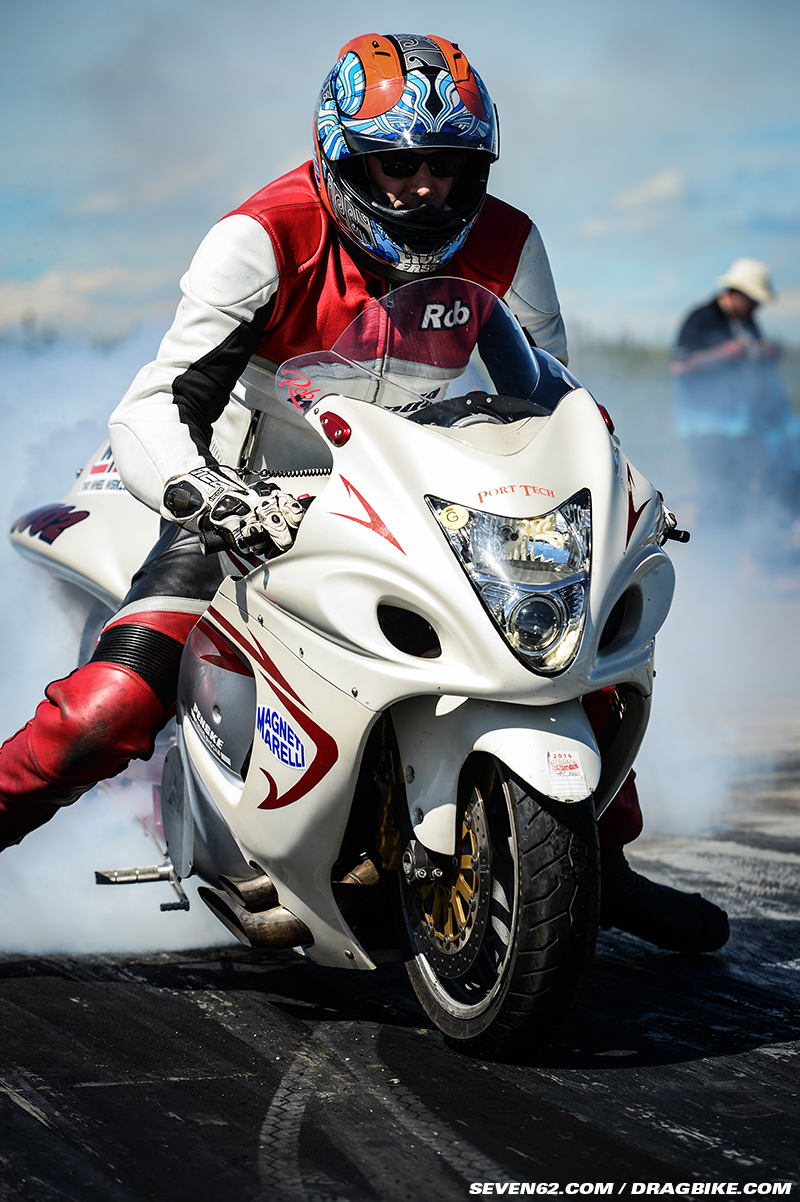 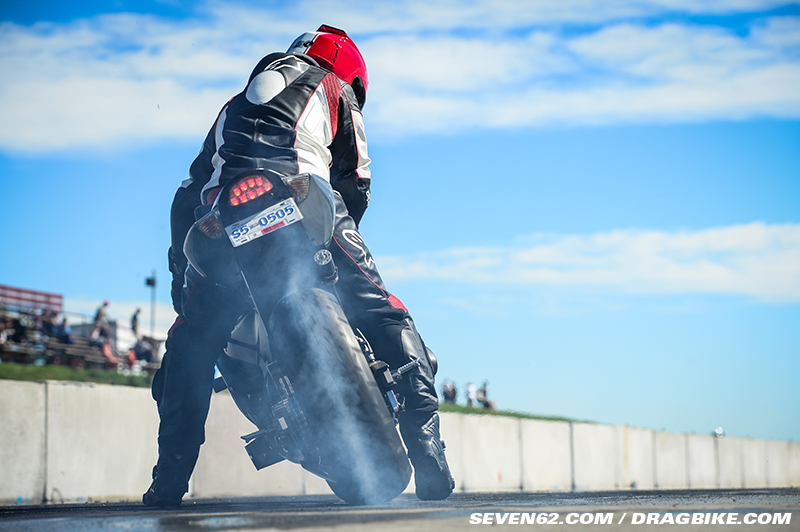 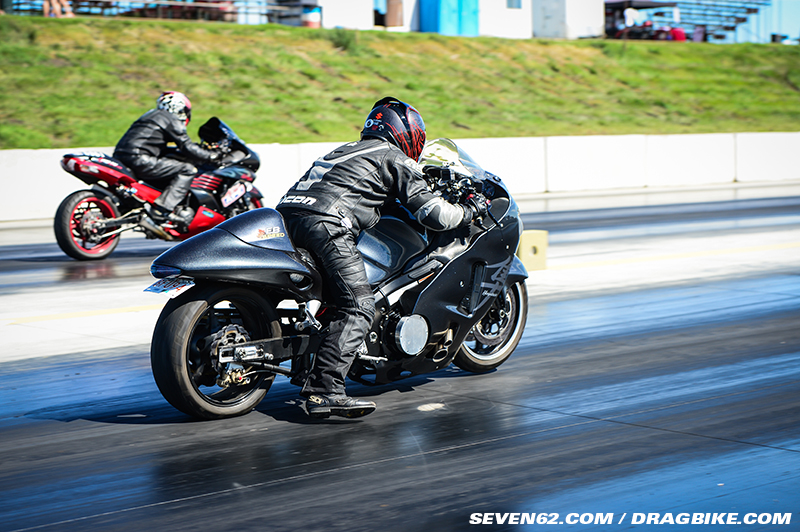 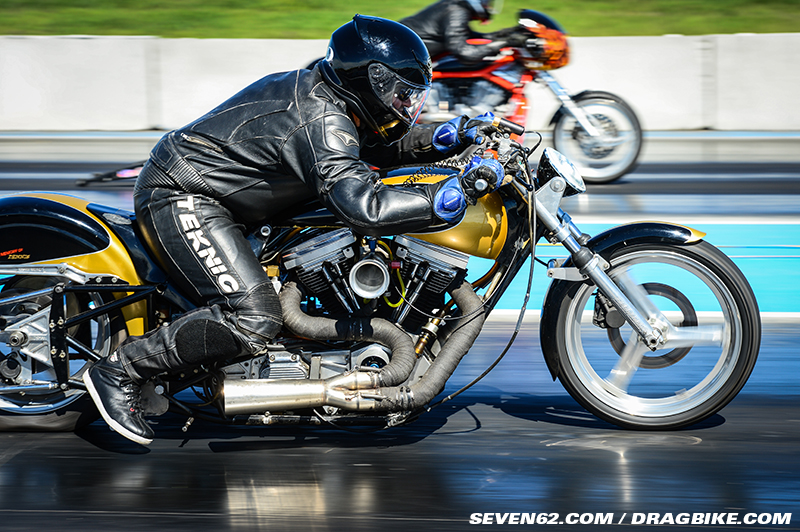