The Canadian Motorcycle Drag Racing Association returned to Rimbey Alberta on July 8th and 9th for some 1/8th mile racing action at Central Alberta Raceways. Following the success of the CMDRA’s first visit to the track in 2016, expectations were high for racers and fans alike, and this year’s race did not disappoint.

2016 Blackjacks Roadhouse Pro Mod champion Matt Mackay-Smith ran the quickest times of any racer during the weekend with a 4.631 second qualifying time. Mackay-Smith also posted the weekend’s top speed of 160.26 mph during Sunday’s elimination rounds and went on to take home the Pro Mod trophy.

The Drayko Jeans Super Bike final was a family affair with 2016 champion Riley Toth lining up against his younger brother Zach. A red light by Riley handed the win to Zach who ran 7.053 second ET against a 7.05 dial in.

Full results from the CMDRA Summer Nationals are available on the CMDRA website. Next event on the 2017 CMDRA schedule is the Northern Nationals being held at Nitro Raceway Park in Prince George British Columbia on August 12th and 13th. 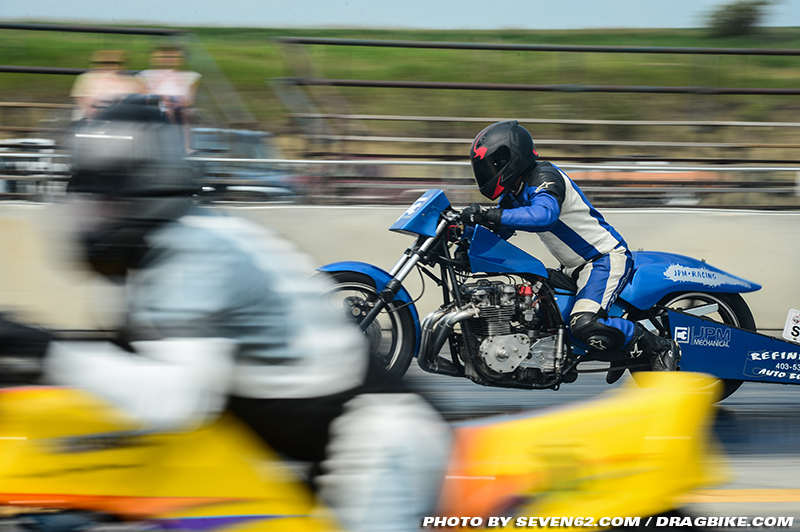 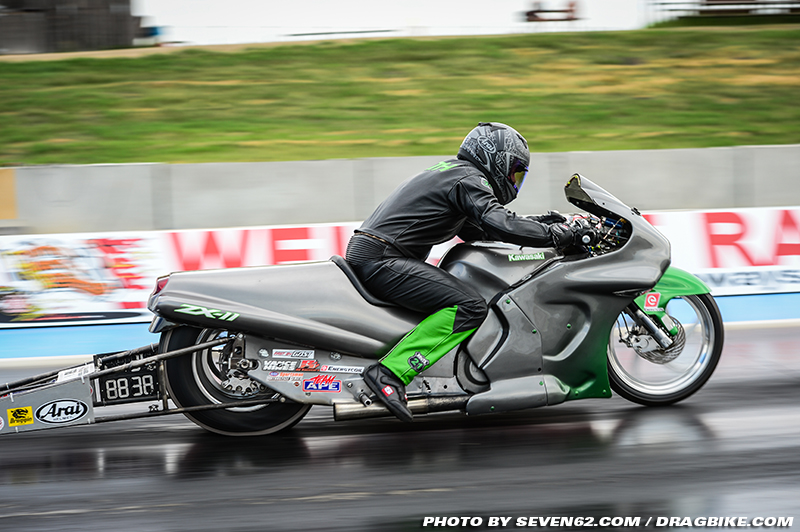 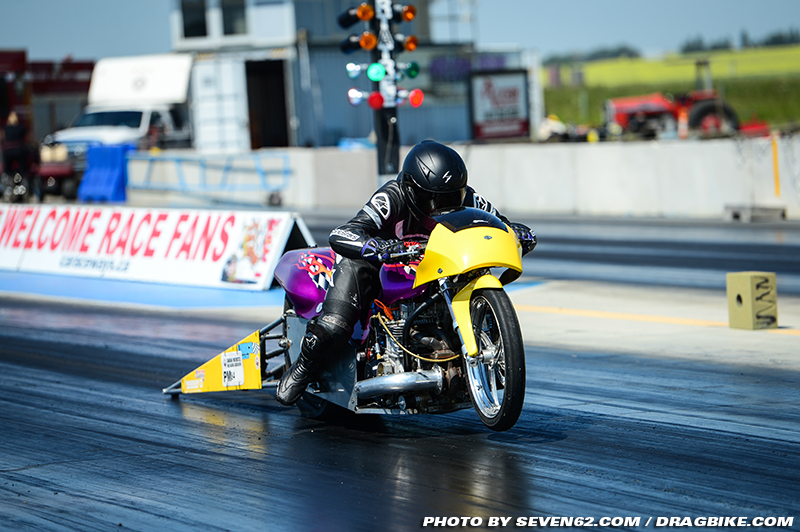 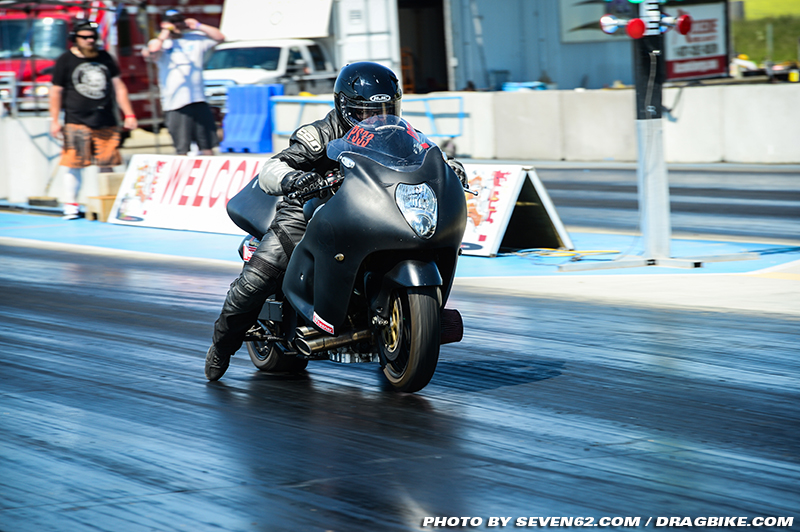 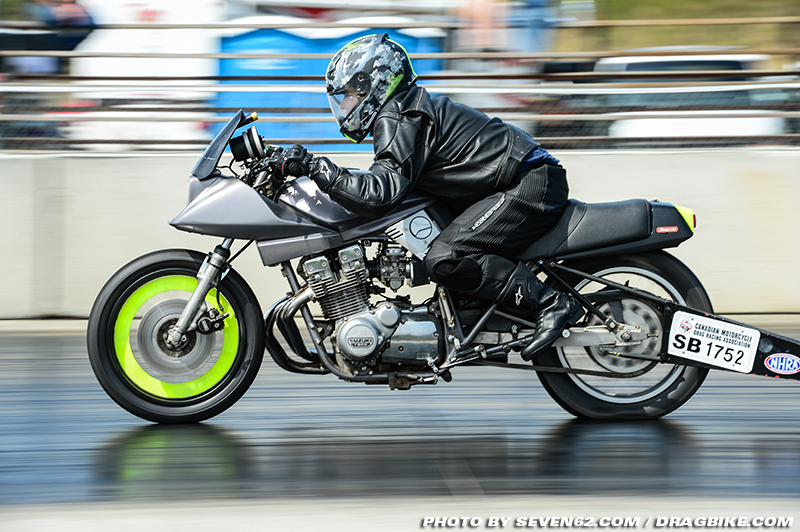 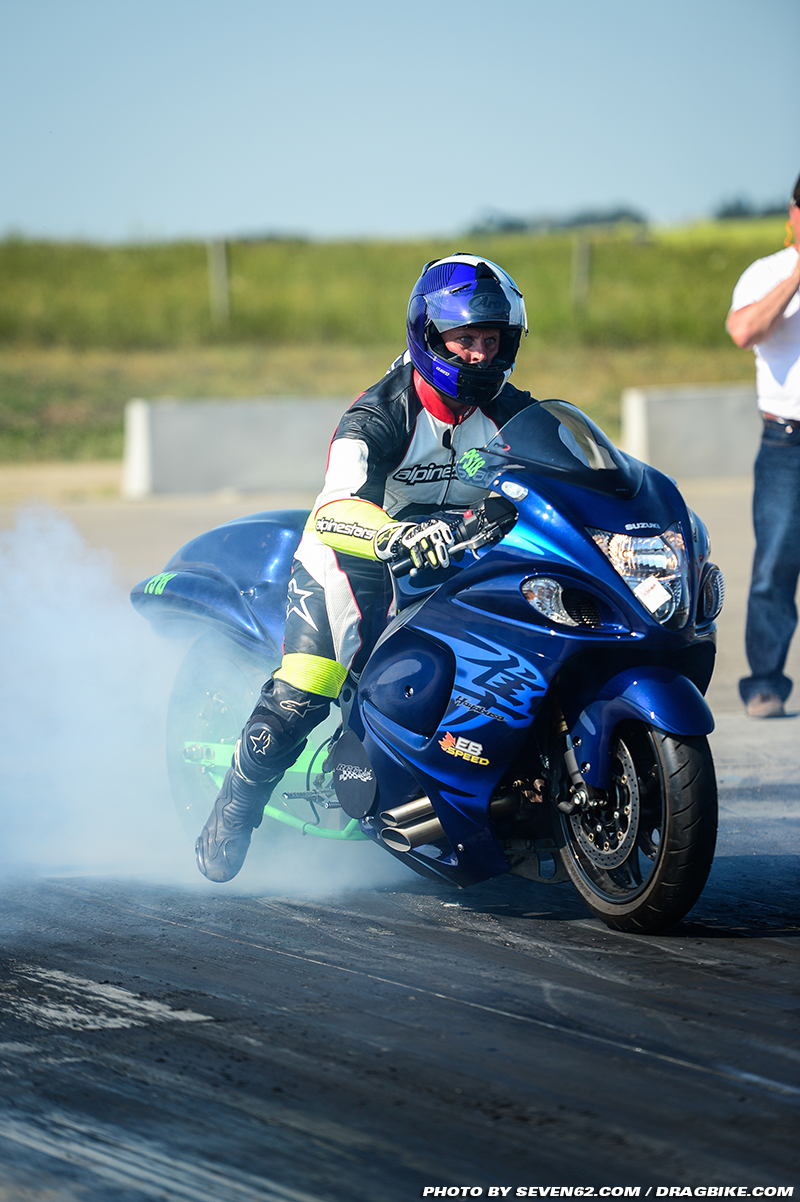 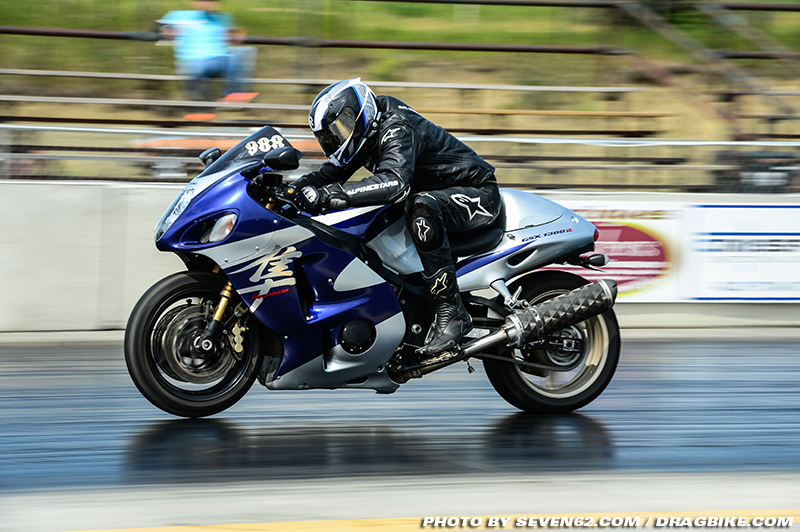 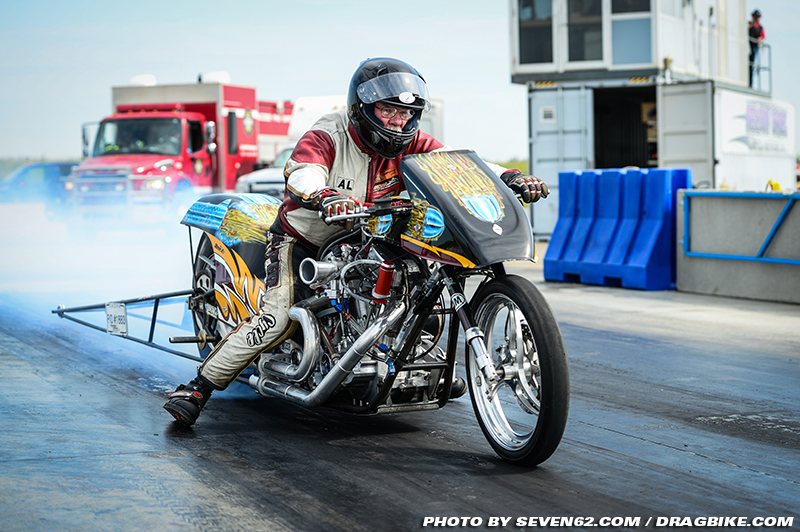 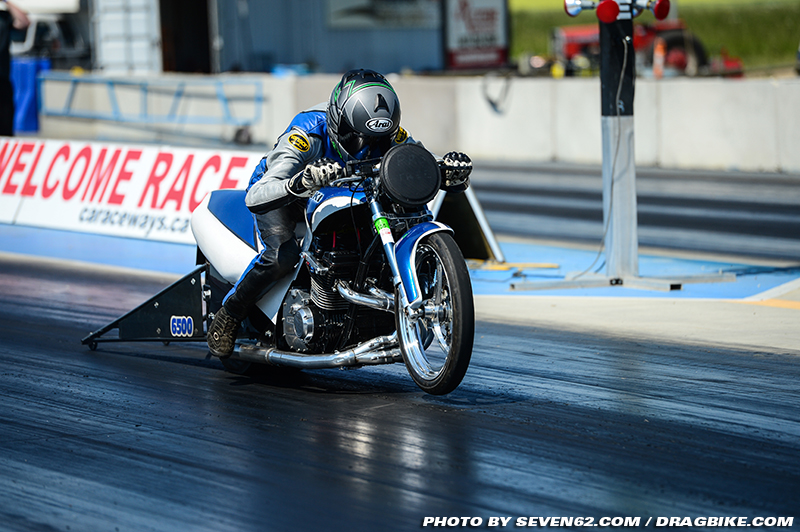 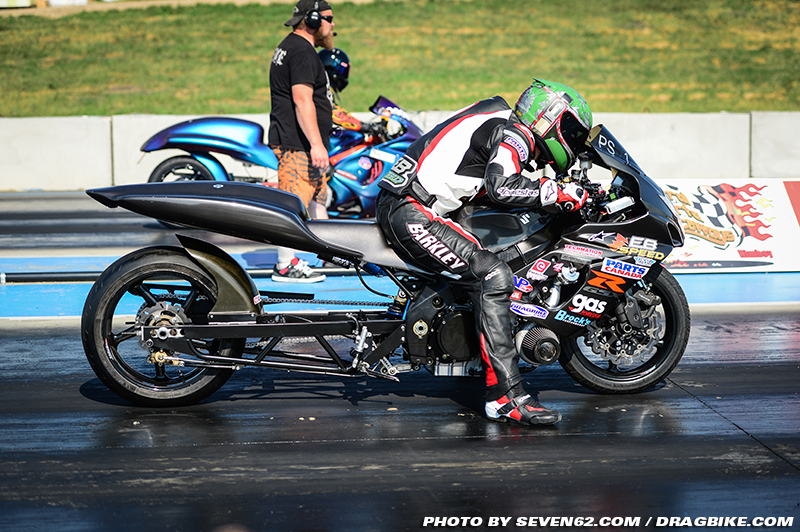 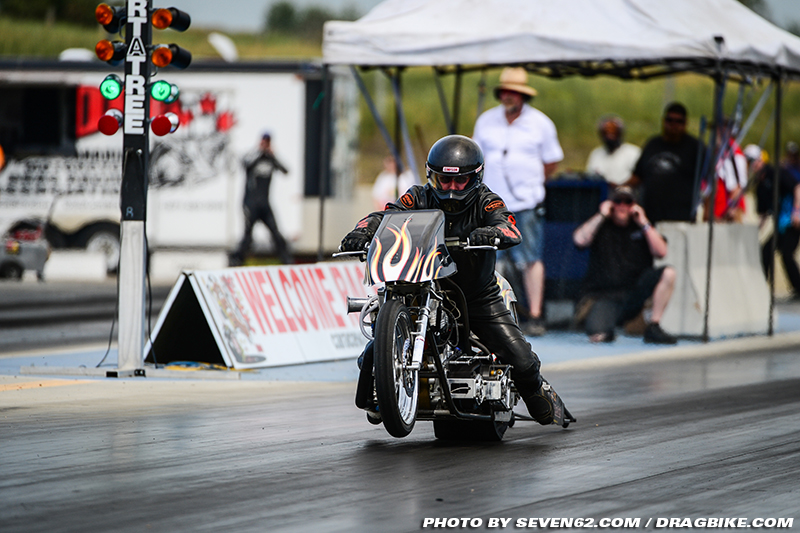 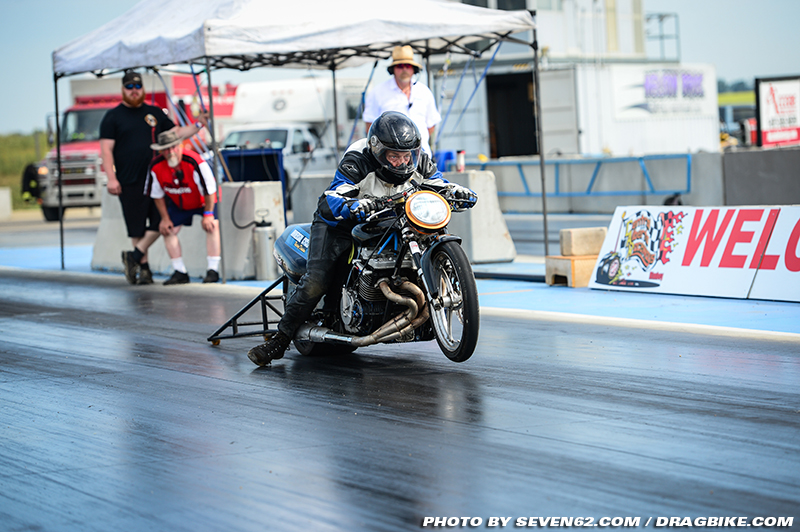 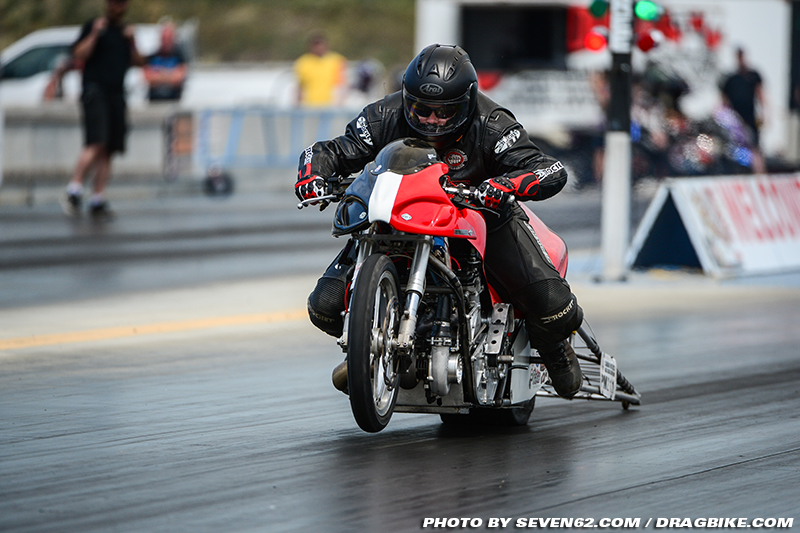 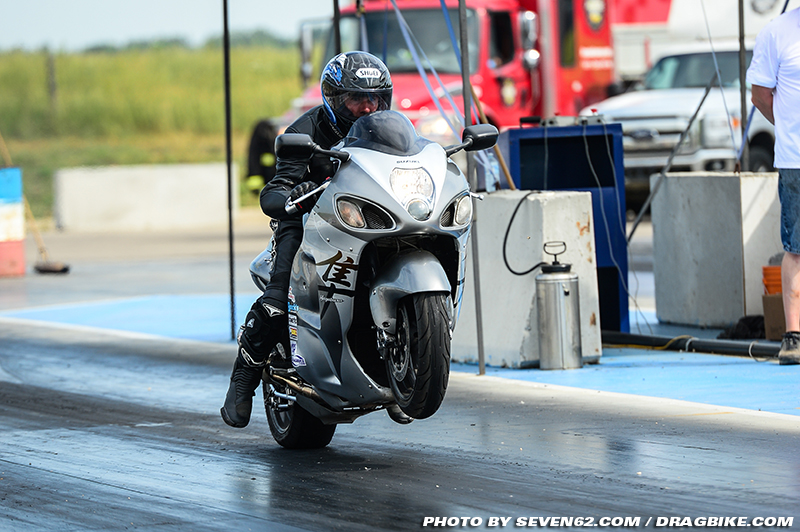 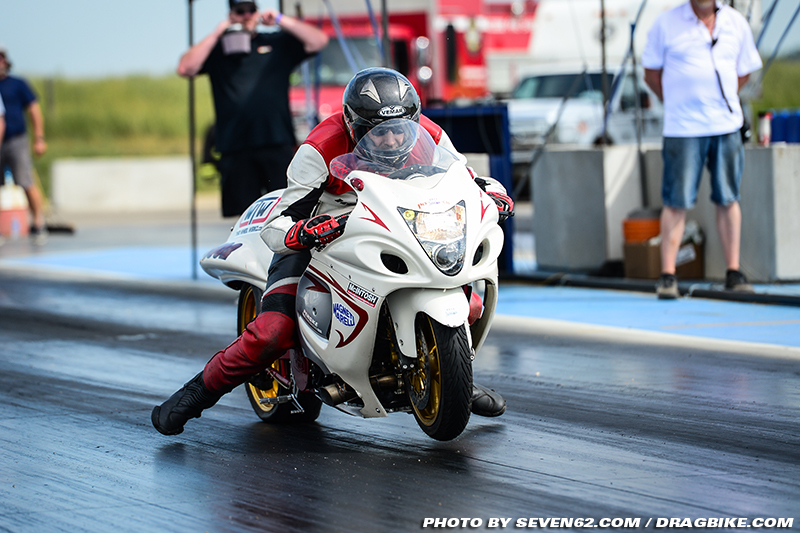 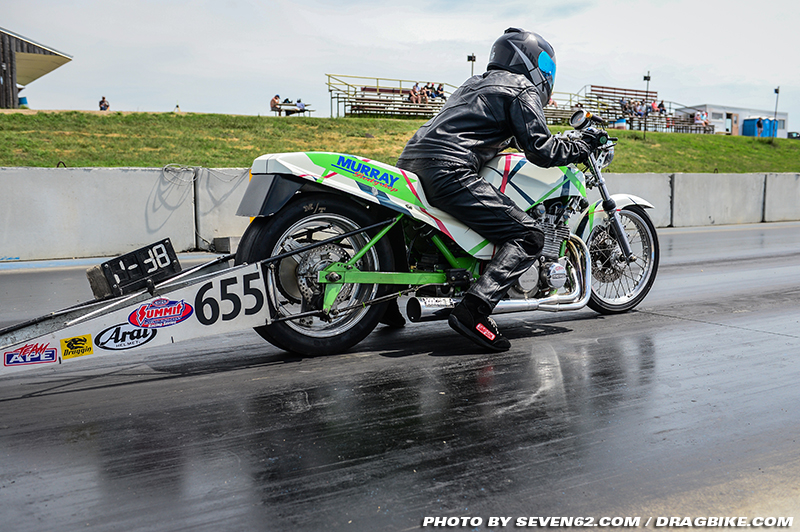 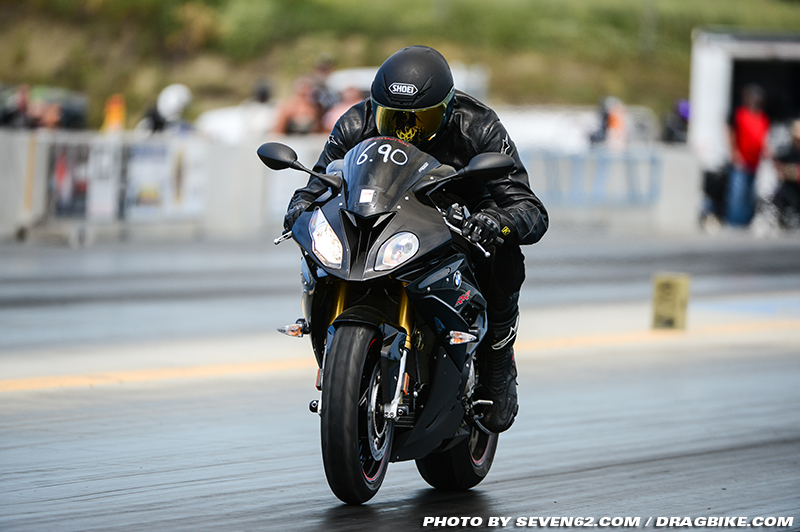 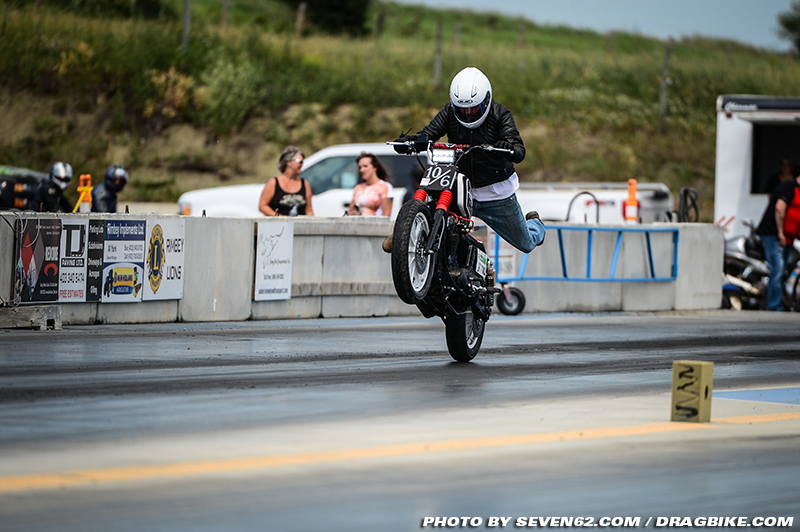 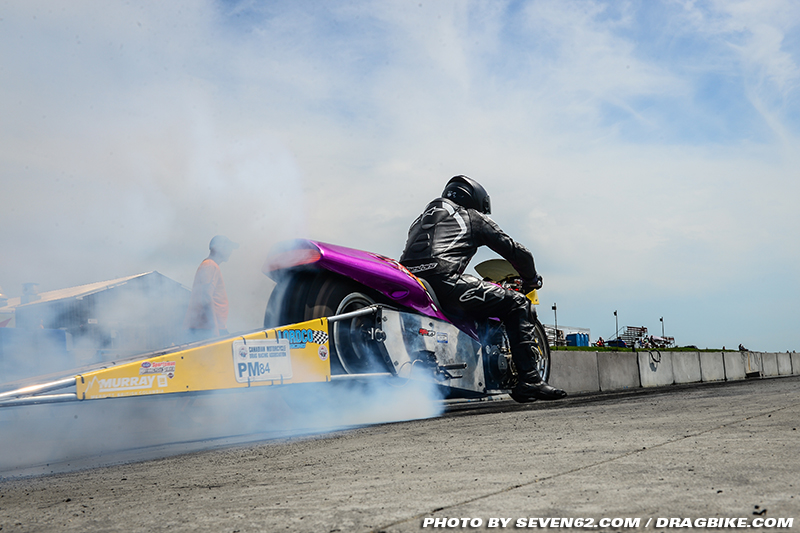 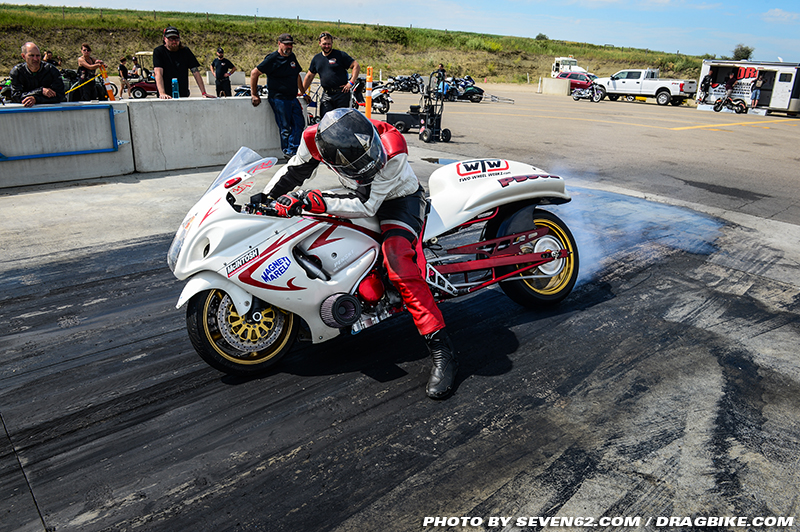