The Canadian Motorcycle Drag Racing Association held their 2017 season finals at Mission Raceway Park on September 23rd and 24th. Near perfect weather conditions brought out large crowds of spectators who were entertained by racers looking for final points in their pursuit of championships. 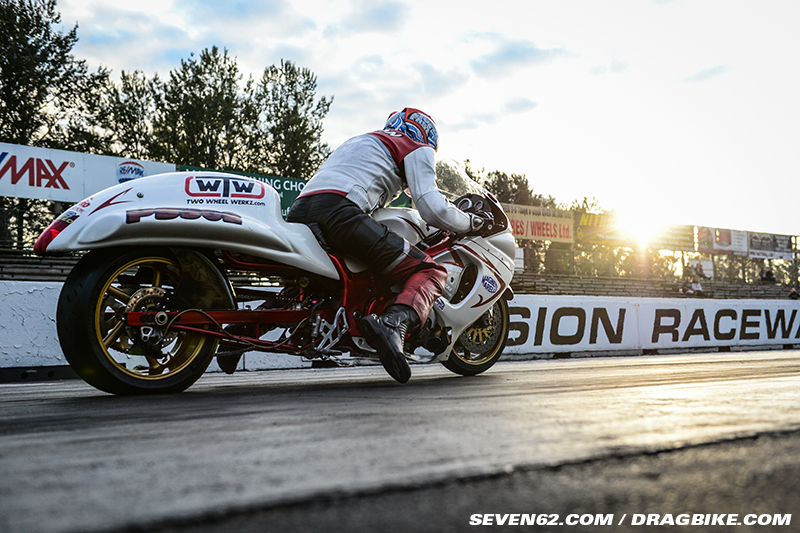 In the Hawaya Racing Products Pro Dragster class Alberta’s Quinn Olson, who won the previous event two weeks prior, qualified first overall with a 7.485 second quarter mile ET at 168.19 MPH. Despite picking up the win in the final elimination round against Washington’s Rod Anderson, Olson was unable to overtake points leader and 2017 Hawaya Racing Products Pro Dragster Champion Evan Barsness in the season standings. 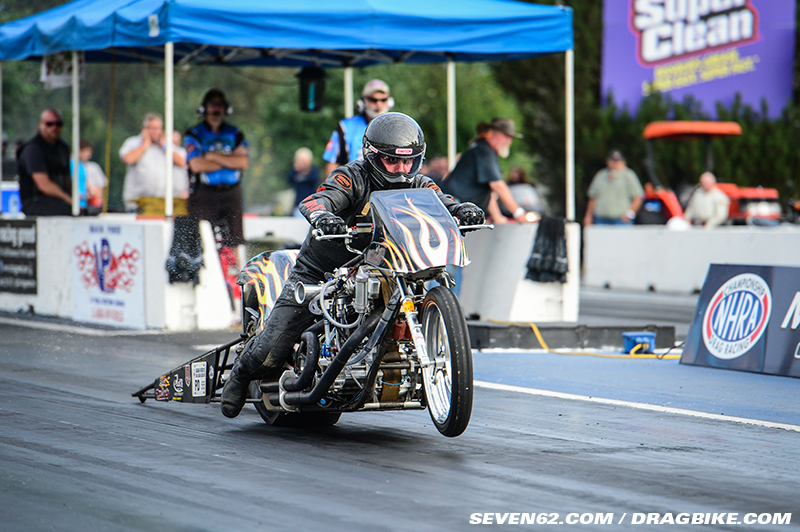 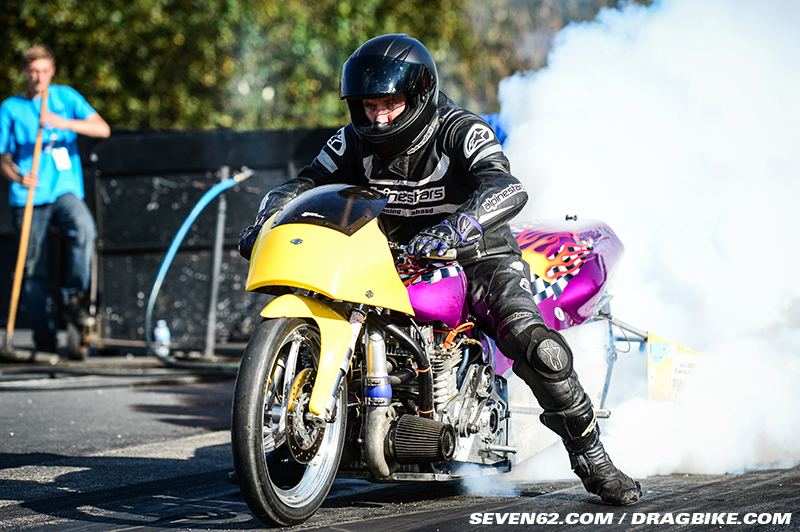 Coming into the Season Finals weekend only four points separated 2016 Champion Riley Toth from 2016 class runner up Derek Rose and Toth’s younger brother Zac in the Drayko Jeans Super Bike class. Rose’s early exit from Saturday eliminations meant that he had to stand by watch as the Toth brothers went to the finals in the first race of the Sportsman double header weekend. After defeating his brother on Saturday, Riley Toth went on to finish in the runner up spot in Sunday’s race and successfully defend his Drayko Jeans Super Bike Championship. 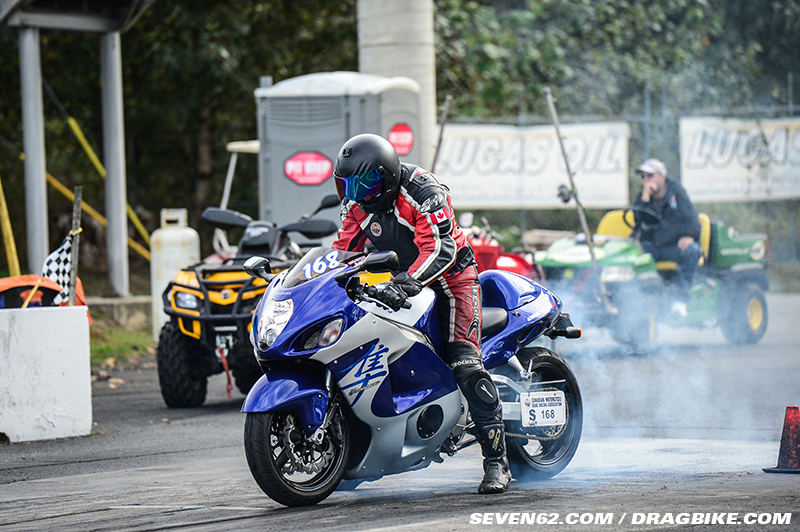 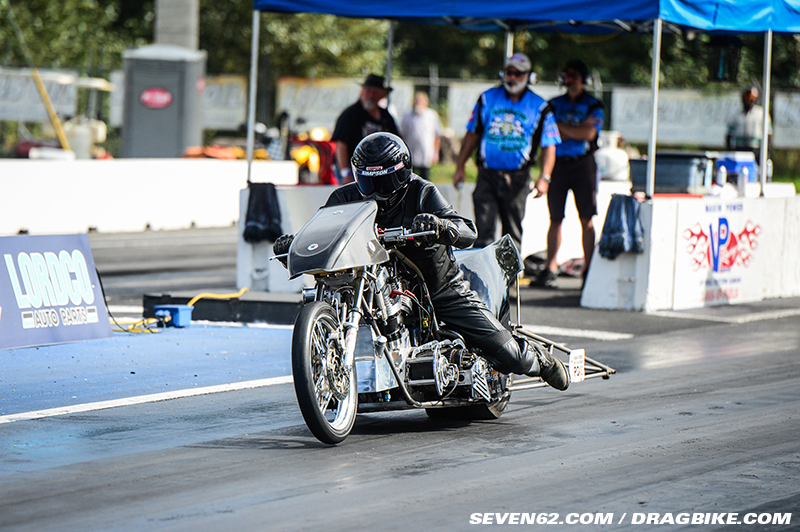 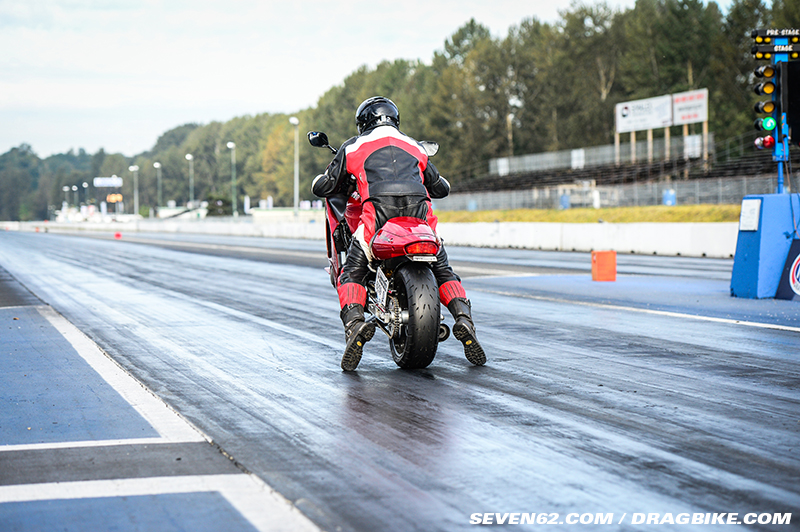 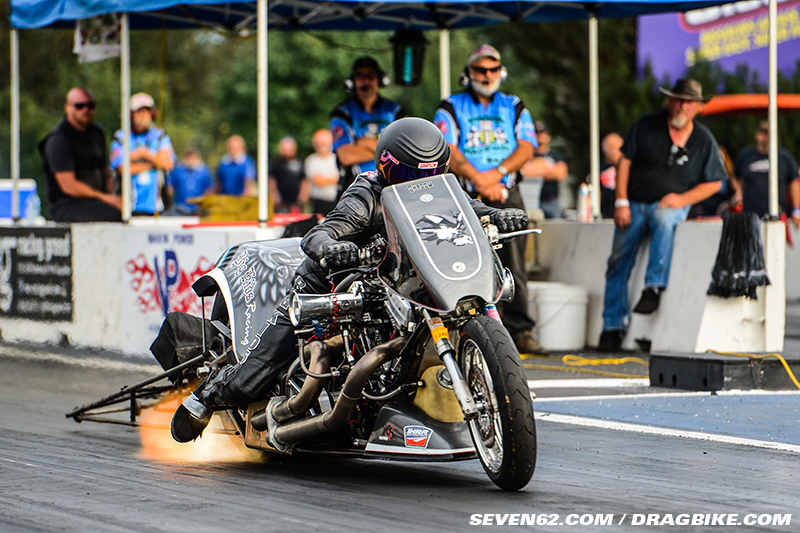 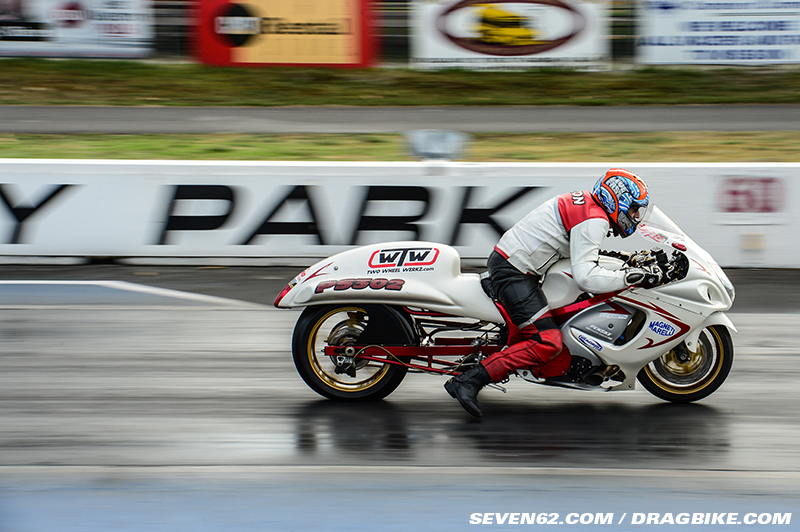 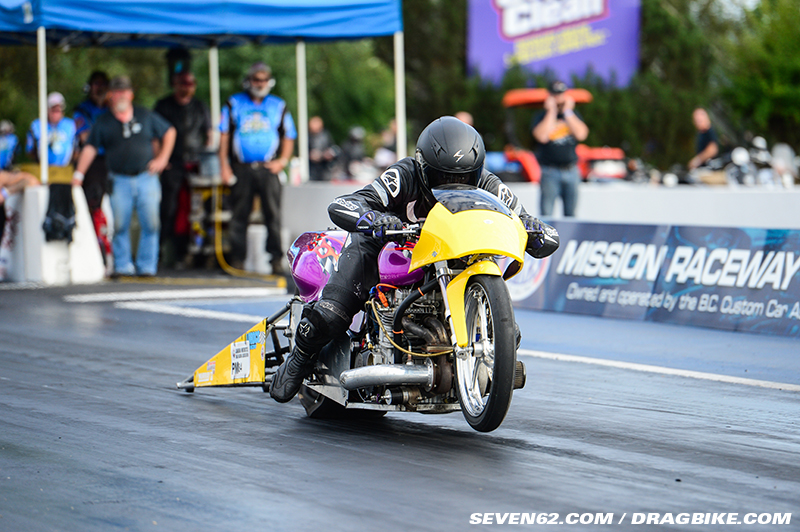 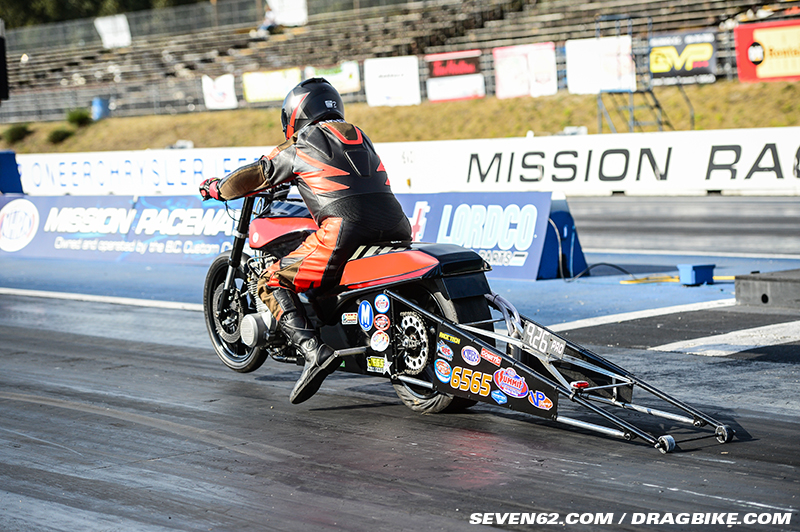 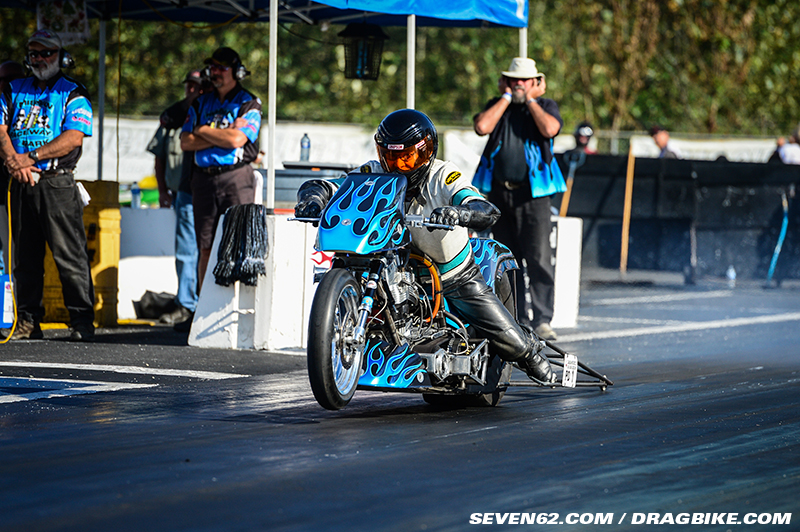 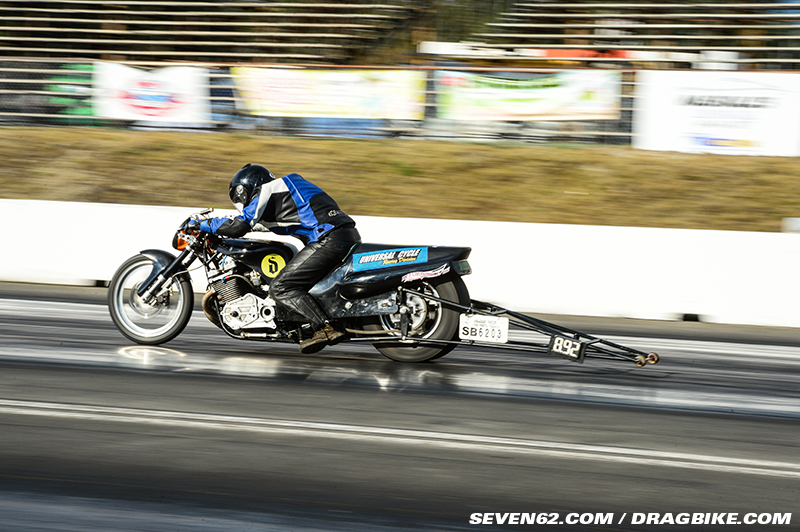