Brock Davidson of Brock’s Performance has been producing a new series of videos to help people through these times of “shelter in place”.

Davidson has been producing YouTube videos for years now, giving insights to motorcycle performance upgrades, general maintenance, and riding. The videos are well-received with Davidson garnering over 25K subscribers and numerous awards. (Click here to Like and Subscribe) 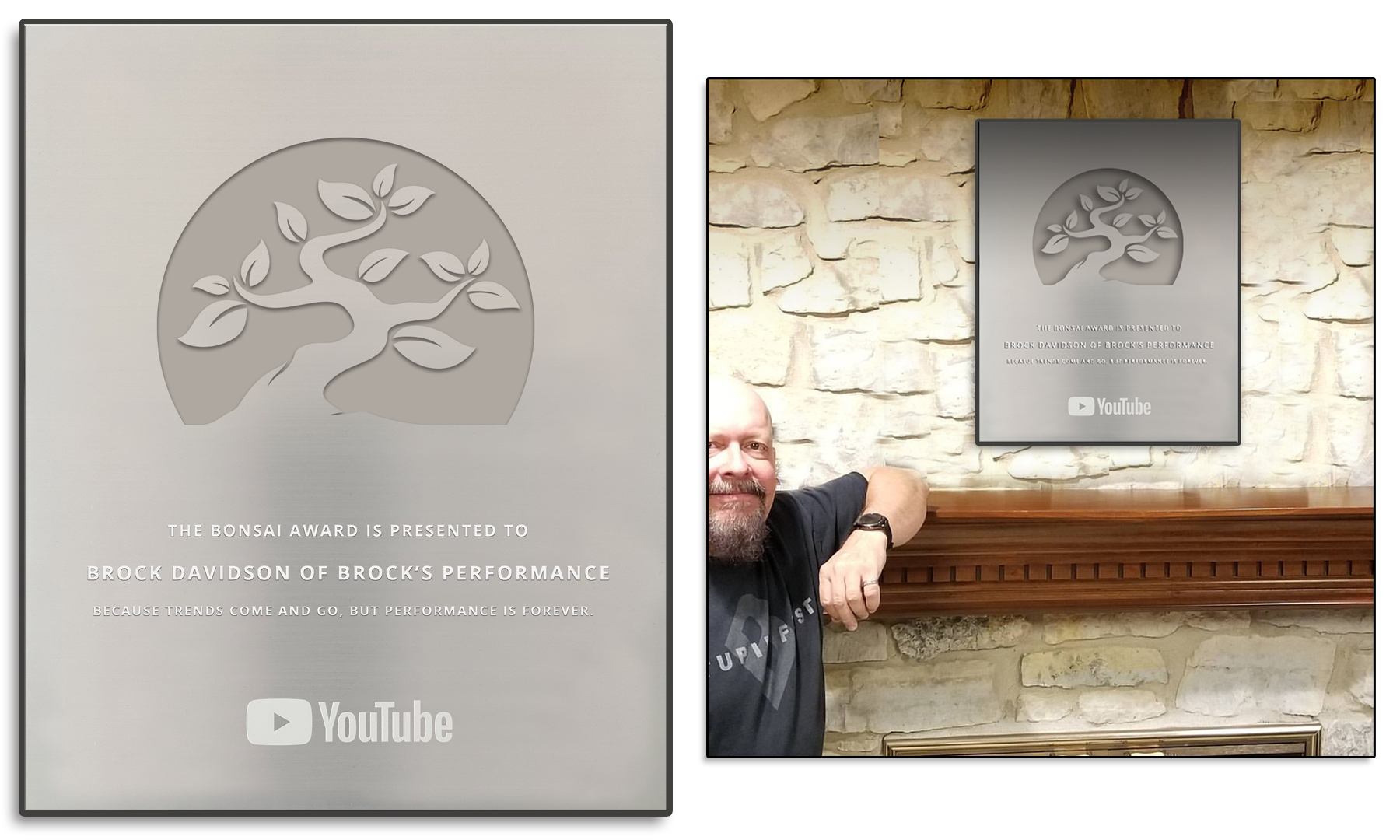 Take his series on his 2017 Suzuki GSX-R1000. He shows viewers how to make the bike faster, how to properly maintain their bike and how a dynamometer is used and want information can be gained from it. The series gained a loyal following.

While motorcycling is enjoyed in social circles, the act of riding a motorcycle is more a solitary endeavor.

“Motorcycling is the original social distancing,” said Davidson. “When riding, groups of people stay at least 6 feet from each other. The problem comes when they meet in a group after a ride. With more videos, people can engage in the sport while not coming in direct contact with each other.”

With people stuck inside the producers of videos are getting creative while the viewers are hungrier than ever for content.

With this in mind, Davidson has been increasing his video production and has even spun off from motorcycling. A brief appearance from Davidson’s German Shepherd named ‘Hero’ on one video was so well received he decided to make Hero-centered videos on TikTok.

Part of the inspiration came from the success 81-year-old “Old Man Steve” whose TikTok videos of mundane activities, like heating a can of soup or preparing bowls of cereal, have a massive appeal to the Gen Z audience with nearly 700K followers and over 7M likes.

Davidson has found similar, unexpected success as Old Man Steve, with videos of him feeding Hero or picking up Hero’s poop gaining over 200,000 followers and almost 3 million likes! 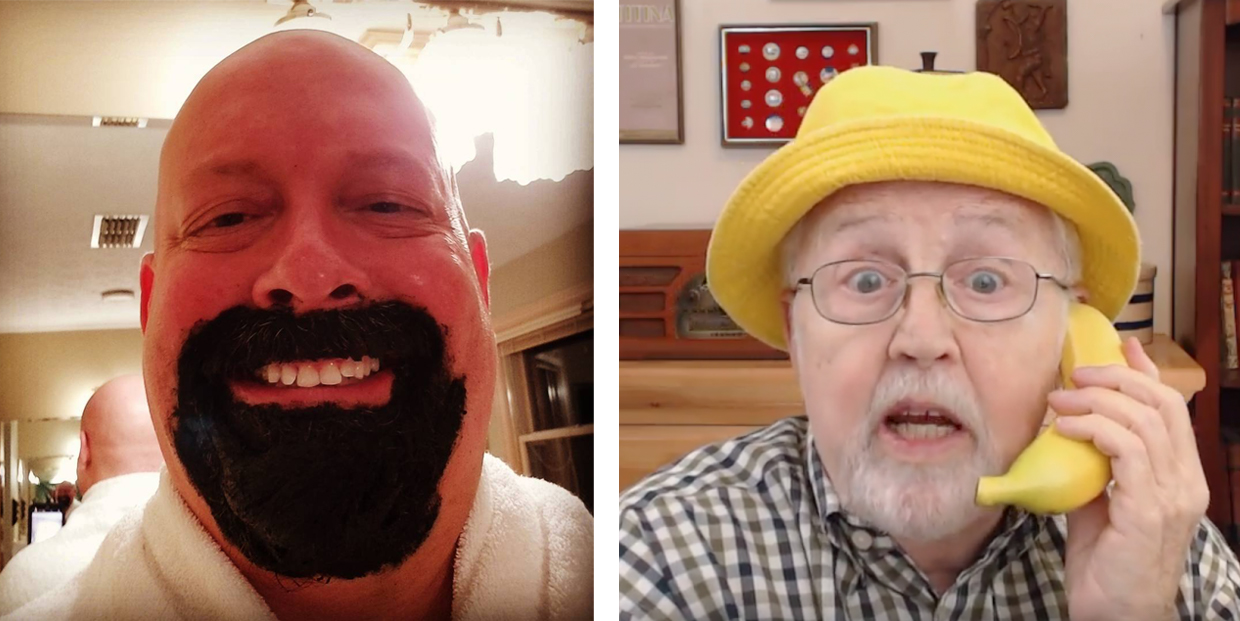 “It’s astounding what people will take the time to watch,” said Davidson.

Equally impressive is the global reach of the videos. Hotspots for user views include Belarus and Madagascar.

Still, motorcycling is Brock’s core business and with the coronavirus taking a toll on normal activities, Brock has found the time to try some unusual and innovative techniques for improving motorcycle performance.

He is also letting out some long-held secrets, including one where a small Bonsai tree is placed in an airbox for increased oxygen production. This technique has been used by the secretive Samuri Yakuza Japanese motorcycle cult for years. 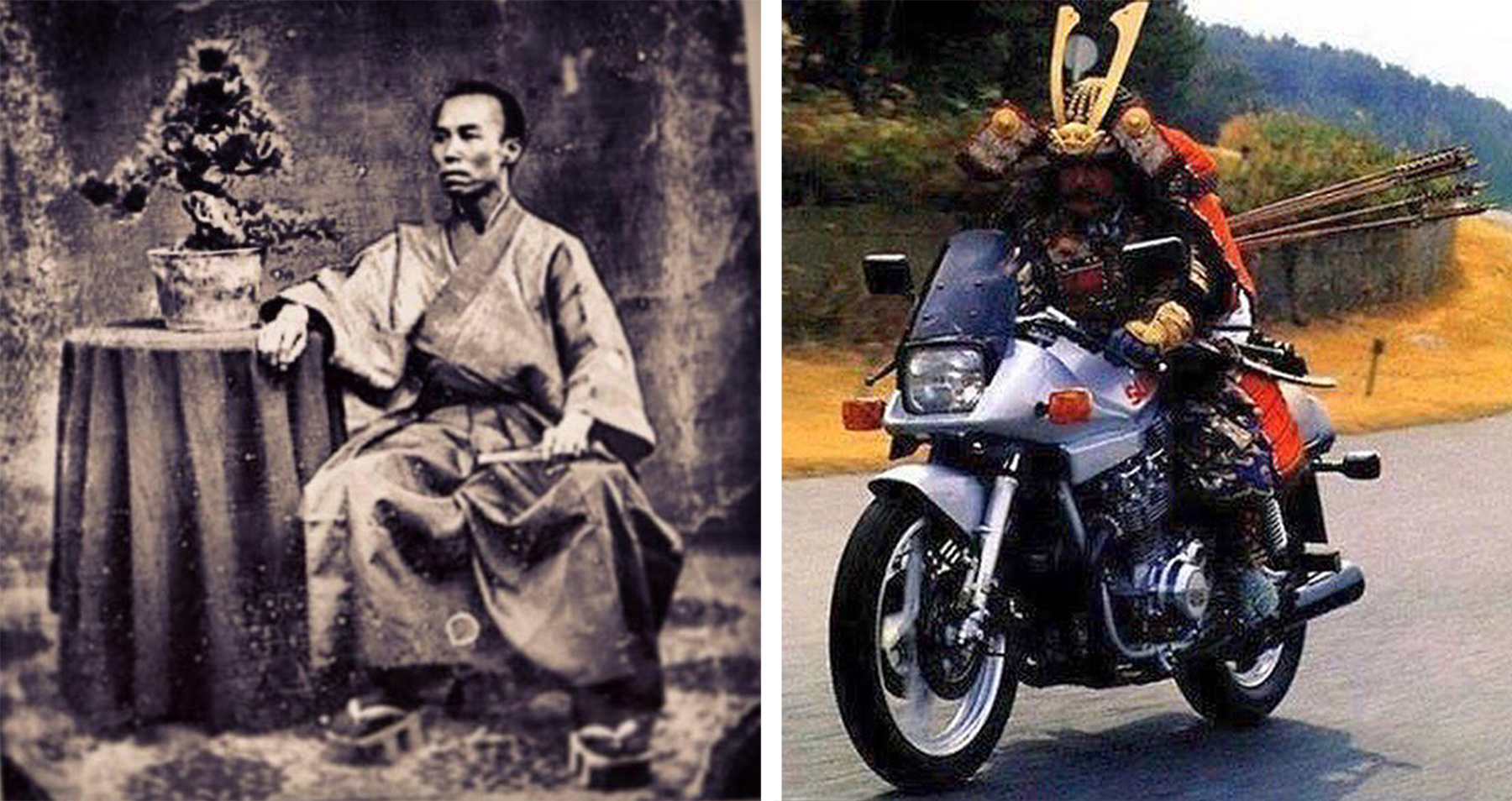 A very specific species of Juniper tree called Hamachi Toro is used for the application. Brock notes that this Bonsai variant produces up to six times the amount of oxygen by weight of normal size tree. 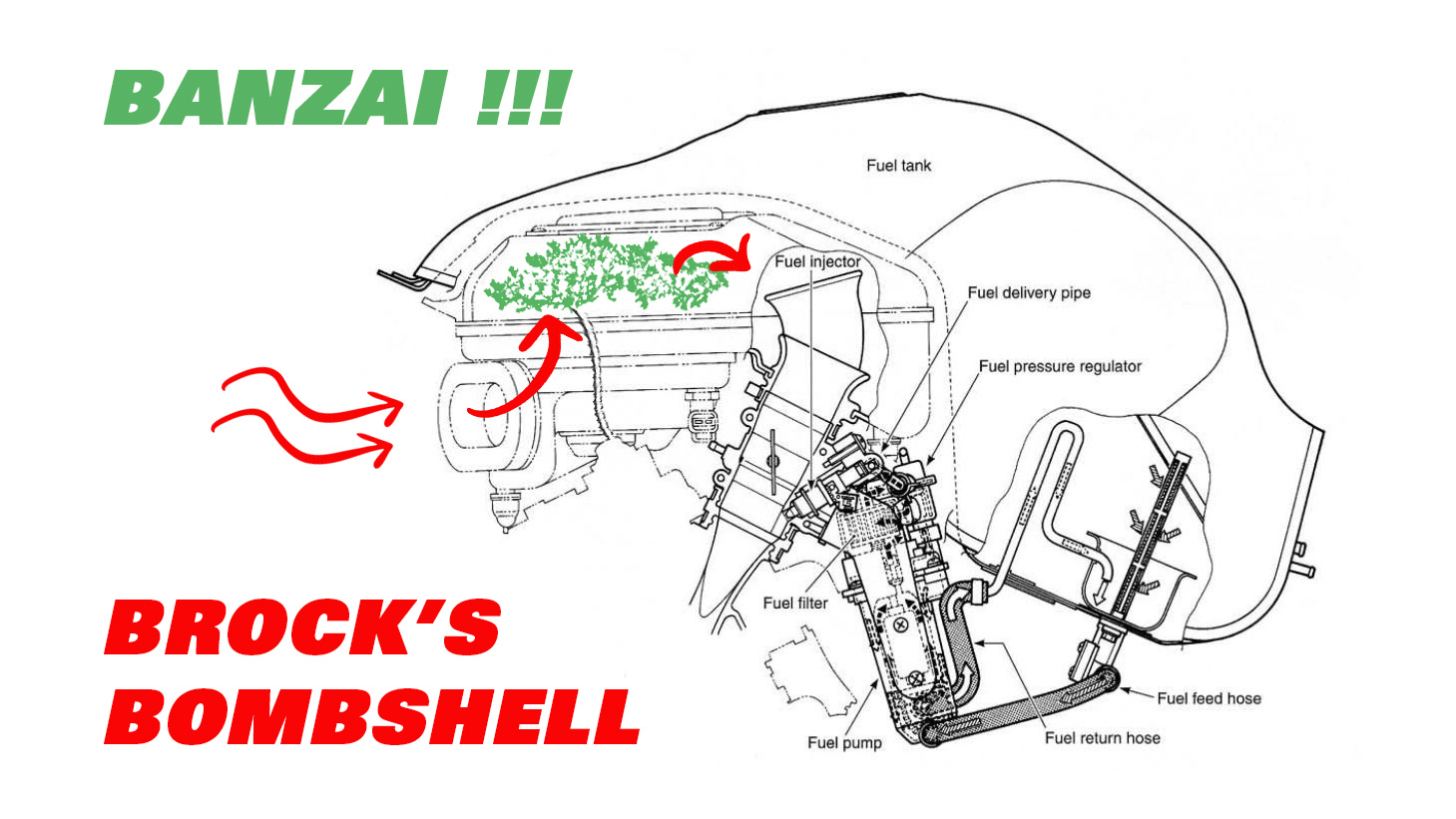 “People think it’s crazy but it really does work,” says Brock. “For years I thought it was a joke but during a trip to Japan a few years ago I was given a demonstration of it and I was blown away. I didn’t give any specific information of how exactly to do it until now.”

Brock gives the full explanation in his latest video:

About Brock’s Performance : Brock’s Performance leads the way in sportbike innovation for acceleration addicts. From exhaust systems to wheels, this championship-winning company designs, builds and sells more than 3000 products that make it easier and safer for racers and street riders to reach record-breaking results through a never-ending process of research, development and track testing. For more information about Brock’s Performance parts, go to BrocksPerformance.com or call 937-912-0054.