We recently had made several changes to the bike hoping to find the right combination as every racer does and the bike has responded. After just attending the Tulsa race with a runner-up finish and the new MPH track record for PMRA of 212.93 it was becoming quite a handful to ride and tune. The bike was spinning a lot and we had a hard time getting it under control. The AMS 2000 boost controller has been our saving grace. The control is incredible and has made this manageable. 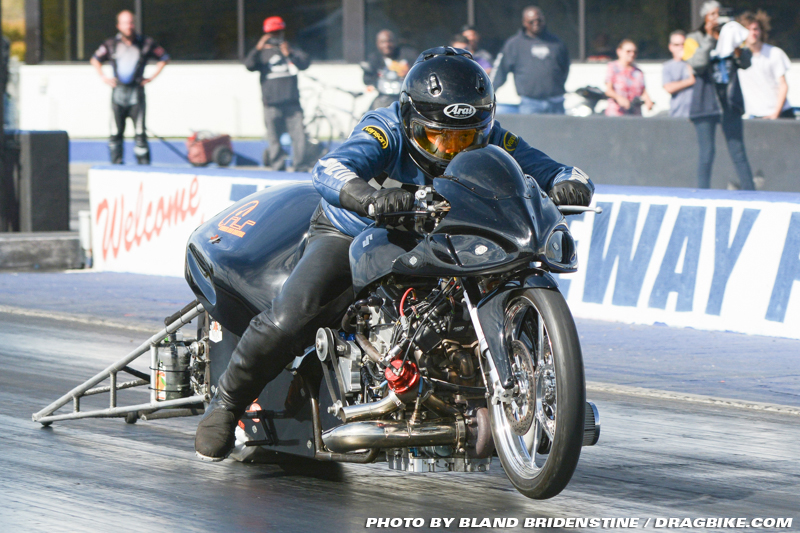 On the drive to Valdosta we knew the track would be better and more consistent then we have had all year. And we were right. The track was the best I have seen in probably 8 years or so. Thank you Kurt Johnson Total Venue Concepts and Valdosta track crew what an amazing surface to race on. As some of you know if the final rounds of pro open last year we had a tire issue as many people have had this year chunking and tearing tires apart seem to be the norm any more. 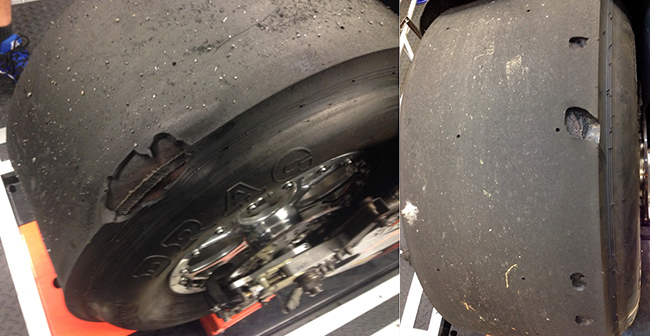 We recently switched to another tire and happy to report the tire is staying together with no issues.

Right off the trailer in Valdosta the bike went a 6.42 @ 212 mph. Again the bike was liking the changes we made. After reviewing data in the Motec some clutches changes were in order. After waiting in line for a good period of time the track started to get cold and we were not sure if the tune would hold but it did. A 6.348 @ 219 mph we were more than happy this was a career best and a world record for a turbo Funnybike.

This lasted only about 5 minutes. Travis and Poppa JD bested our run with a 6.347. Hats off to those guys for a great run. We will be shooting to get this back.

We will have to settle for the world record of the quickest Hayabusa engine pass. Which we gladly accept.

I have had many messages from friends and fans why we didn’t run on Sunday at the MAN CUP. As many of you know we did not stay for eliminations on Sunday but the bike was mechanically fine. Due to our beloved dog “Tank” passing away I just didn’t feel like racing after I got word so we packed up and went home. Allot of people knew Tank from the race track. He loved people and other dogs. Tank you are missed more than you know RIP buddy. 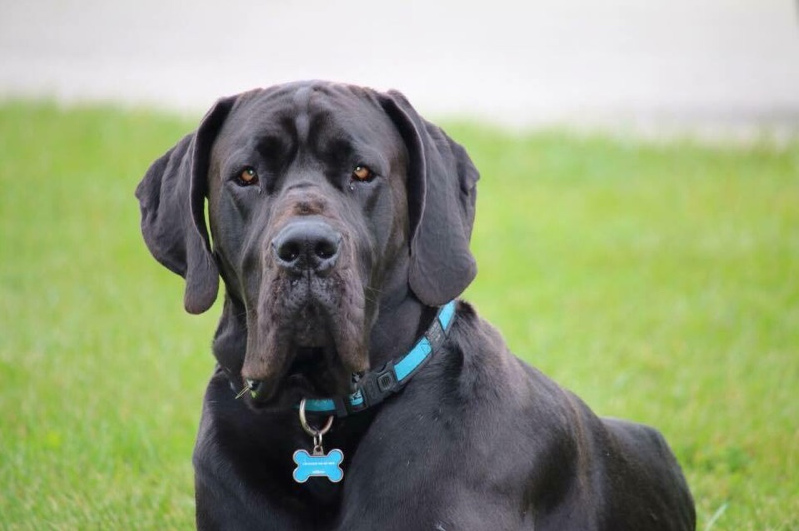 I would like to thank my crew because without them racing just wouldn’t be possible: Katina Nance (Shorty), Will Rush and Scott Proctor (ASE) you guys make all this possible thank you for everything you do for me. 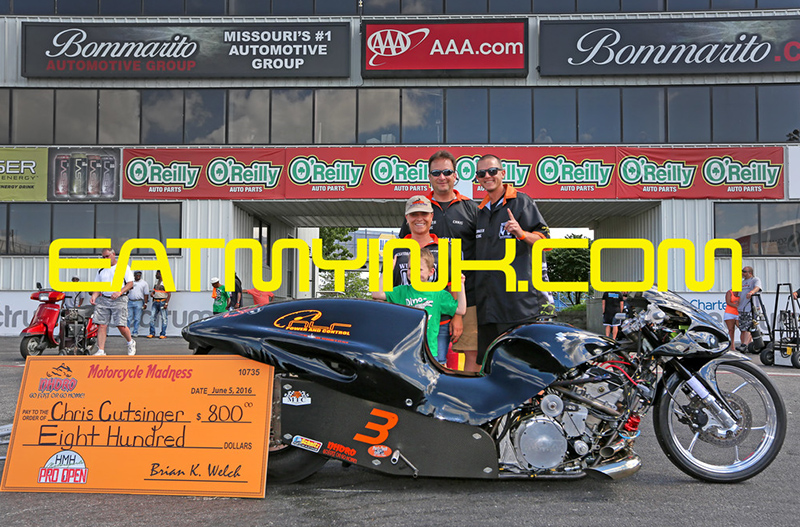 I would also like to thank Tim Hailey and Brandi Neithamer for their constant and awesome coverage our sport. Also Brian Welch of NHDRO and the MAN CUP series for giving us a place to race these awesome machines.

We anxiously await the 2017 season and look forward to seeing everyone at the races. 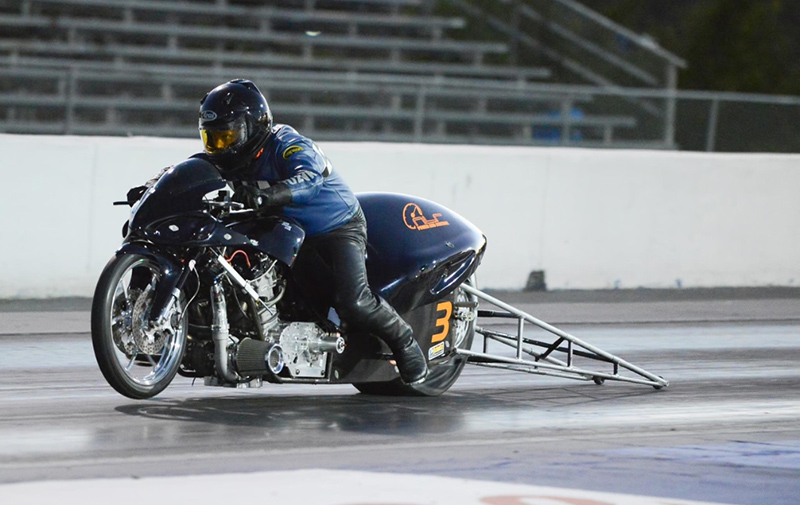