D.M.E. Racing is excited to announce the addition of the 2015 Dragbike.com BAMF to their stable of winning riders for 2016. Dustin Lee has been racing motorcycles for 12 years and has proven himself as a tough competitor year after year. He has been called the ‘Tree Killer’ by racers for his consistent and deadly reaction times. And this past year earned one of the biggest accolades in the nation for a sportsman motorcycle drag racer, the Dragbike.com BAMF award. In 2015 Dustin won more races then some will win in their entire race career. And his accolades don’t stop there. He is also a multi-time champion spanning a variety of classes like 5.60 Index, Street ET, Street Fighter, as well as several track championships at Cherokee Raceway. 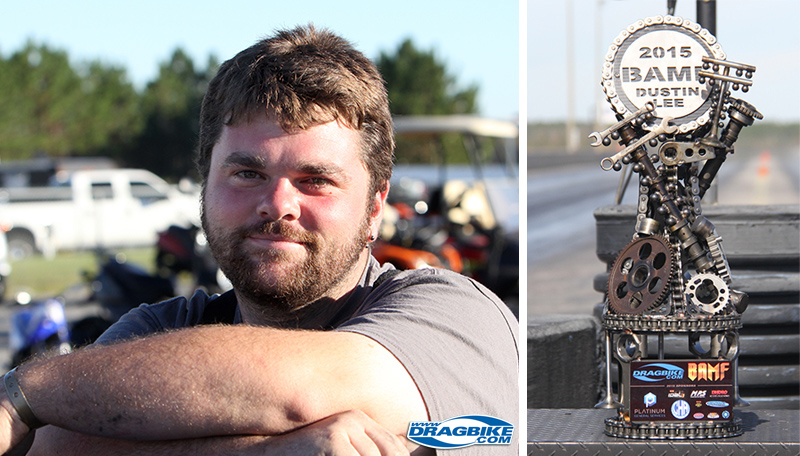 D.M.E. Racing is known for winning Pro Championships, but they are also heavily involved in sportsman racing as well. DME Racing president Dimey Eddinger has long recognized that sportsmen are the backbone of our industry. He spends most of his time at the races and on the phone talking with sportsman helping them get their programs on the right track. “I am excited to have Dustin Lee on board for 2016 with DME Racing” said Eddinger. “Our team works hard at the track and at the shop, so we knew right away he would be a good fit for our team. Earning the 2015 BAMF Championship shows that he is willing to do what it takes to reach a goal. We are looking forward to working with him and our other sponsored racers this year.”

Lee will be running another full season in 2016 campaigning two Hayabusa’s in 5.60, Street Fighter, Crazy 8’s and Street ET at the IDBL and NHDRO Series. Dustin had this to say about his partnership with DME Racing, “I have always looked at DME as an elite company, they are always professional. What stands out for me is how they are always willing to help me with advice and make sure I am choosing the right equipment. This is like a dream come true for me! They are the best in the business, if you go to a race, you have to take a few minutes and meet these guys.”

Every year we look forward to our next challenge, don’t go up against yours alone, call us today for a championship set-up. 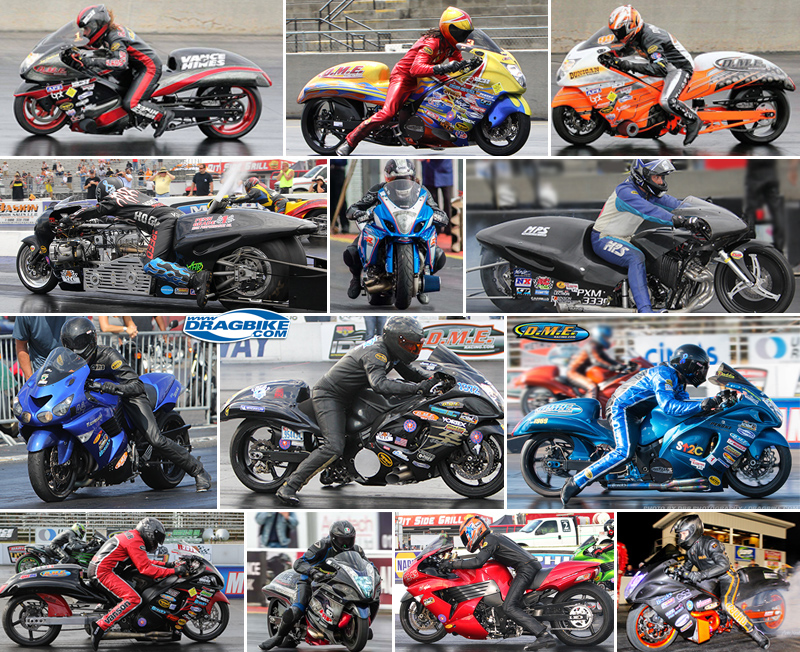