Before you read Ben Knight’s re-cap for the 2014 Season, I’d like to take a moment to solicit feedback from the sportsman racers.

So before we start making announcements about our 2015 sponsors, I would like to take a few weeks to get feedback from the sportsman and find out what changes you’d like to see implemented. I knew going into this that we might have to tweak the points calculations for 2015. Sometimes the first version of something is not the best version.

So I invite you to send us an e-mail and give us your thoughts. Please make sure your e-mails are well thought out and can give examples of why your suggestion should be made and how it will improve the program. You will also need to sign your e-mail with your name and where you race. Your e-mails will go before a thoroughbred panel of industry leaders and your fellow racers to review.

I really look forward to your feedback and making this a program something the industry can be proud of.

Have you ever wondered who the best sportsman motorcycle drag racer in the country was?  Do you often wonder how you would stack up against other racers across the country if you were able to go to the same races?  This year marked the end of this good spirited debate amongst the sportsman racers as Dragbike.com developed a national points ranking system.  The newly formed BAMF standings would rank racers from across the country encompassing every major series but yet still counting racers local proving grounds.

If having the prestige of being named the best sportsman racer in the country wasn’t quite enough to get racers excited, a winner take all purse was formed by the generous donations of companies, individuals, and race sanctions who wanted to be a part of this inaugural event.  As word spread about this unique competition more and more sponsors kicked in additional cash and when the dust had settled the winner of the Dragbike.com BAMF would receive a whopping $3,300.  That would be in addition to the custom Cold Hard Art trophy (priceless) and the accolades of being the best racer in the country…. For a year at least. 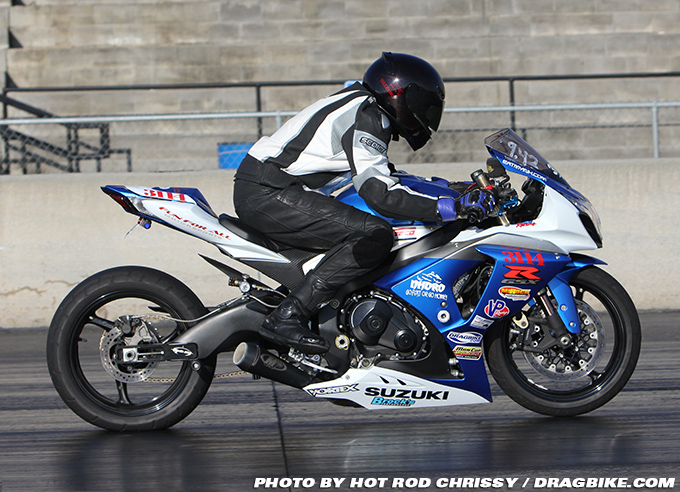 I really don’t think anyone expected this to turn out the way it did and I say that meaning it as a good thing.  This “idea” turned into an amazing competition that breathed new life into motorcycle drag racing.  It encouraged racers to go out and race in events and series that they might not normally attend and at the end of the year it really put the pressure on the top ranked racers.  I myself drove to Tulsa, Oklahoma for a PMRA event (I had never been) in search of some last minute BAMF points.  I did not end up getting any points that weekend, but it was an awesome trip and allowed me to participate in a series I had never tried before.  I was so impressed with the PMRA event that I’m hoping to make a return trip next year. 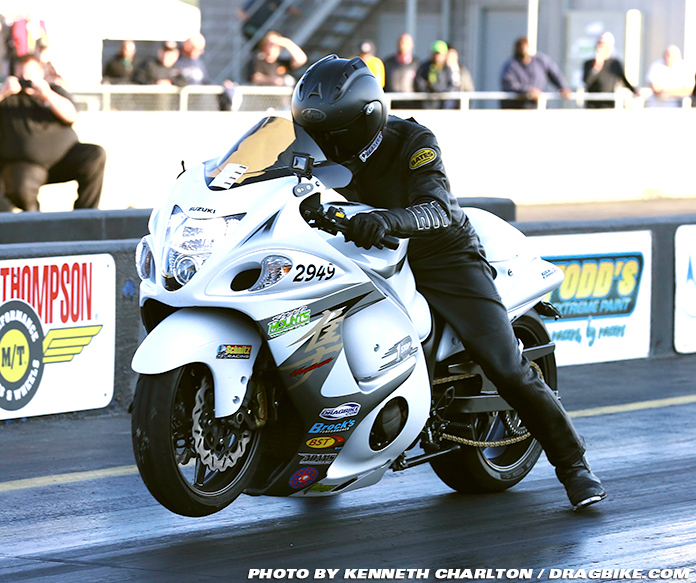 Some people may disagree and say it only affected the few racers who had a “chance” to fight for the top spot, but I would strongly disagree with that.  While the top ranked racers throughout the year without a doubt entered more classes and more races, it encouraged every racer to focus and strive to get their name on the list.  Talking with racers there was a certain satisfaction that they had in knowing they had made “the list” and were able to see where they stacked up against everyone else.  Not to mention it generated some much needed hype and publicity for the backbone of all race series – the sportsman racers. 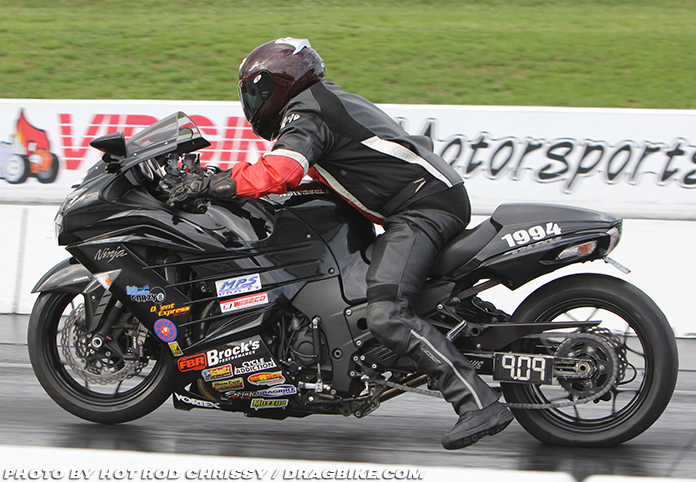 The competition was intense and it was a big enough draw to get the attention of two racers who are known for racing in the pro classes (Doug Gall & Jeremy Teasley).  Both Gall & Teasley were hovering around the top of the rankings throughout the year and as the season came winding down Teasley found himself in a position to win the whole thing.  In typical Teasley fashion (although I think he might admit he had some nerves at the last few races) he calmly put his helmet on and did what he does best, turn on win lights.  It wasn’t an easy task for Jeremy as he had Ron Arnold and Bob Carlson (two veteran racers who have won more racers combined than we care to even think about) chasing him during the final event of the year.  However Jeremy Teasley pulled it off and was the inaugural winner of the Dragbike.com BAMF competition. 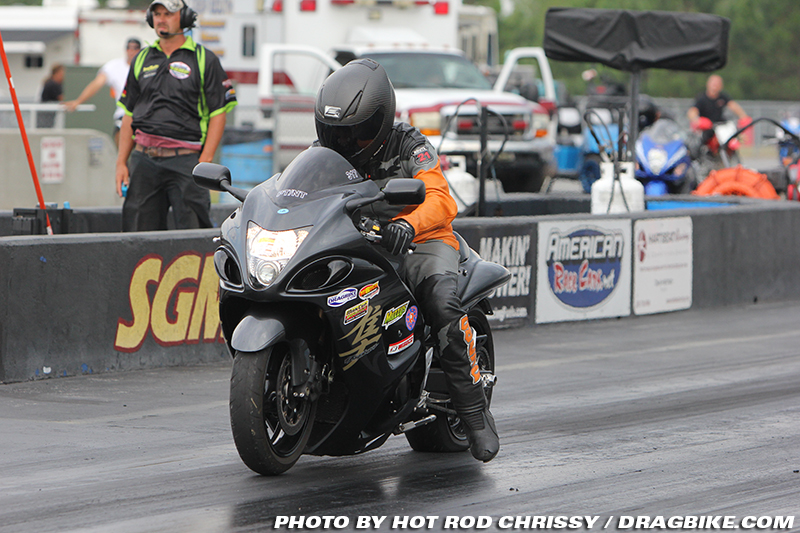 Most people don’t even realize the thought and effort put into making this whole concept a reality, as it was quite the undertaking. I don’t even think Brandi herself thought it would reach the level it did in just its first year.   I know I certainly didn’t think it would gain the momentum that it did, but I sure am glad it did!  I have a feeling that 2015 will be an even bigger year for the BAMF standings and it will continue to drive grown men and women to near tears!

Thank you to Dragbike.com and Brandi for the work and effort needed to make this such an awesome success.  So who will be the 2015 BAMF?…. Can Teasley repeat?… 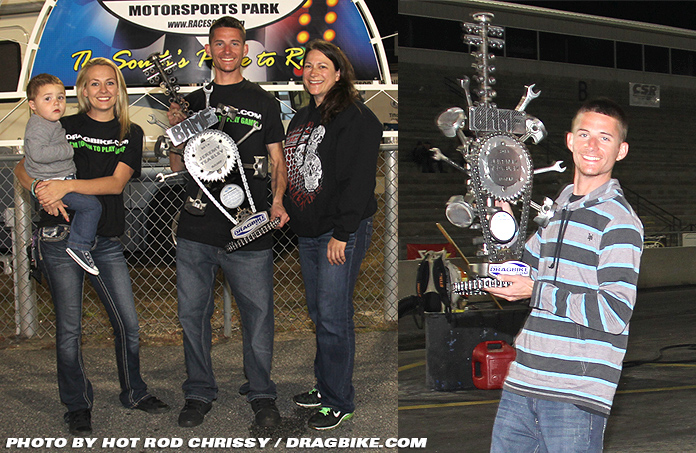 Without the support of these great companies, individuals, and race series the competition just wouldn’t have been the same.