Peter Östlund was the only rider in the 2019 EDRS Pro Nordic Motorcycle Championship who was able to retain his title. In 2018 the Pipenracing rider claimed his first title in convincing style and was again a force to be reckoned with from the very first moment the 2019 season got underway. This time the competition was even tougher and Östlund had to fight until the quarter finals of the last race to be sure of his title extension. And let it be a warning for his opponents, Östlund is still hungry for more and will be back aiming for a third consecutive SCB title. 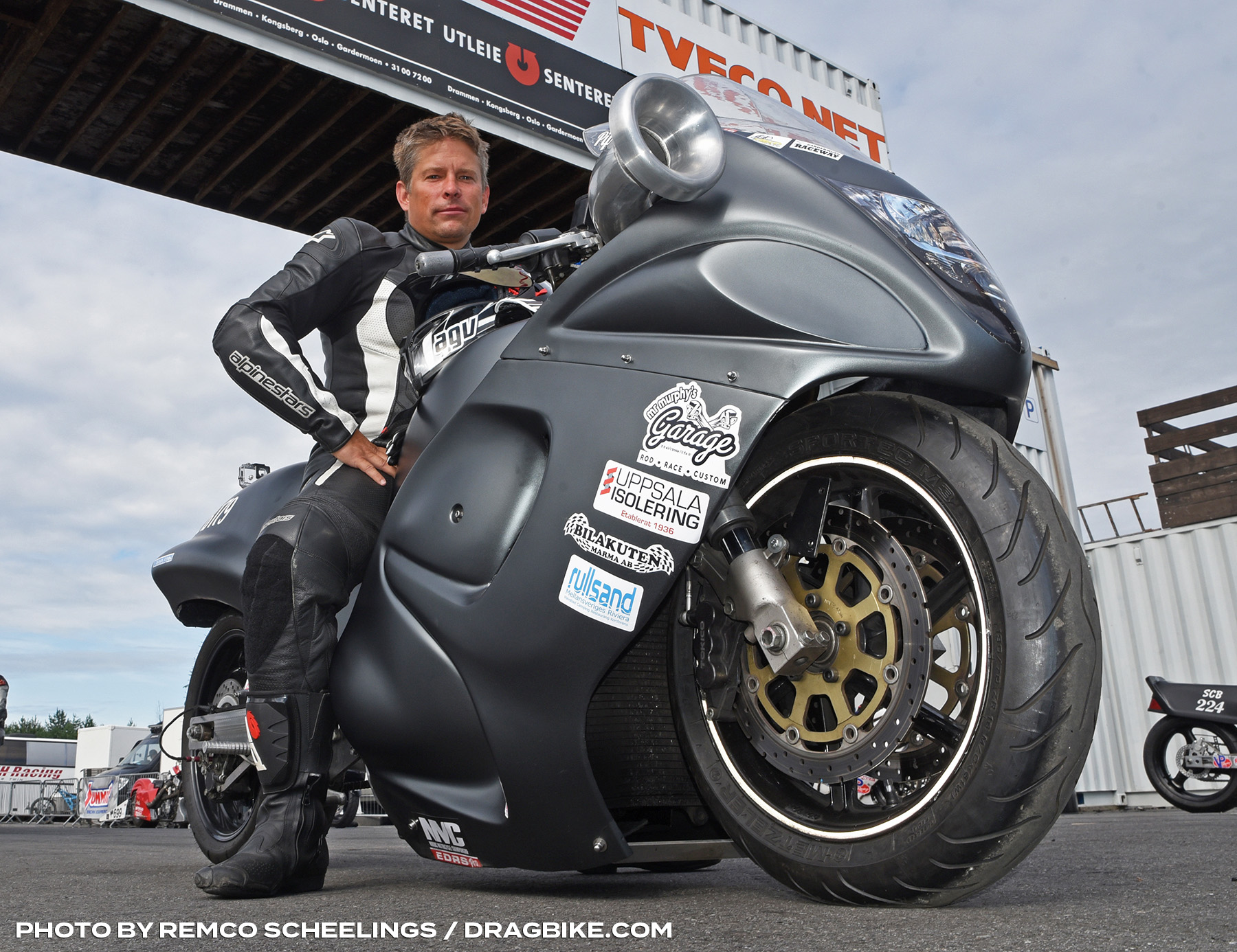 As the reigning EDRS Pro Nordic MC Super Comp Bike champion, Peter Östlund started the season with a number five qualifying position and a semi-final finish at the opening round at Tierp Arena. At the new Kauhava track Östlund improved this performance with a number two qualifying position and a place in the final. The points he scored in Finland were enough to take over the lead in the championship.

At Gardermoen the Pipenracing rider was less fortunate as he was defeated in the quarter-finals. With a 38-point advantage over Gardermoen winner Peter Svensson, Östlund went back to his home track Tierp Arena for the grand finale, the Summit Racing Equipment Internationals. A win in the quarter-finals was enough for Östlund to claim the title, and because he even made it to the final and finished the race as the runner-up, he extended his SCB title with a much bigger lead (+ 105 points) than expected. 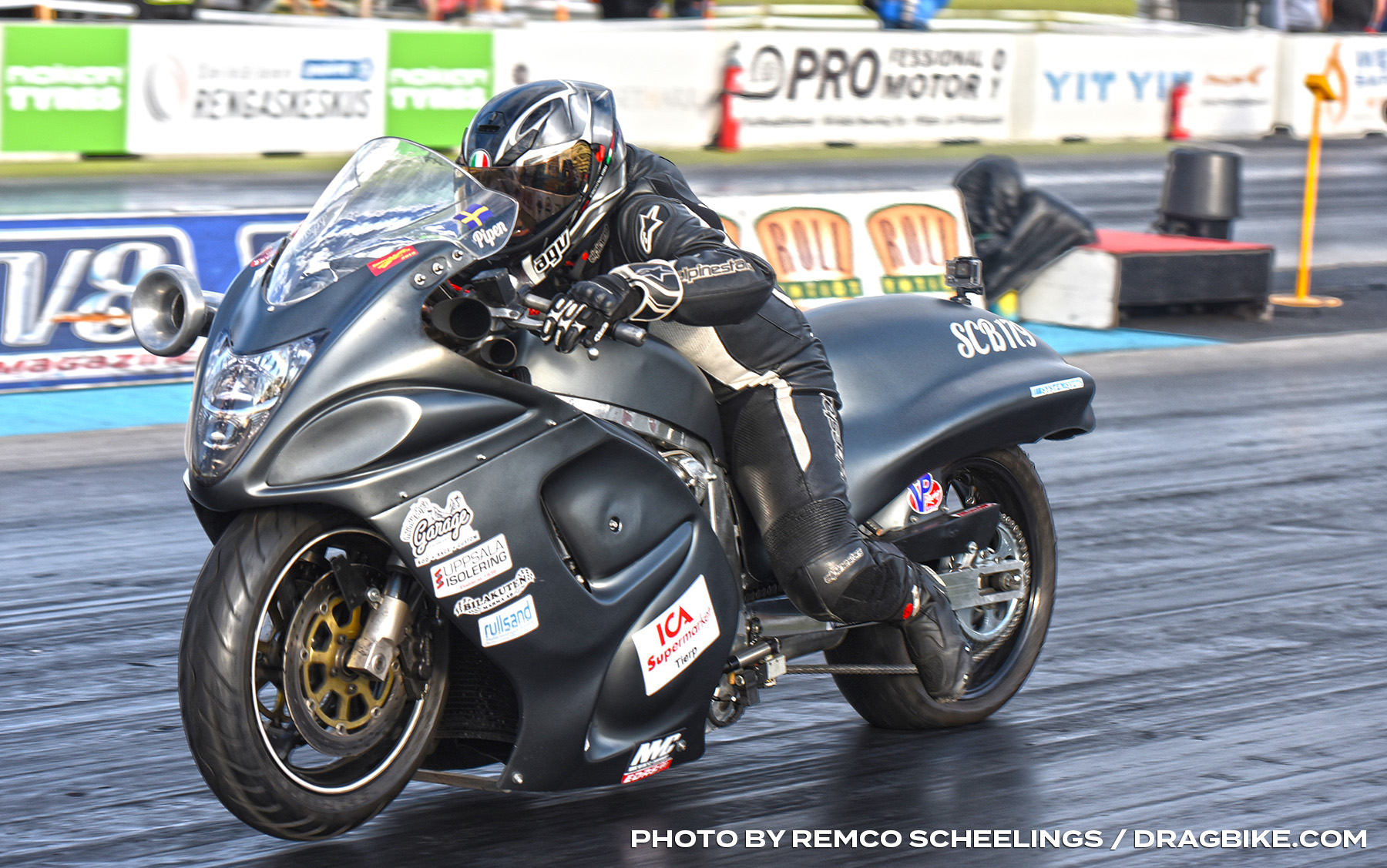 You won your second consecutive EDRS Pro Nordic Motorcycle Championship in the Super Comp Bike category in 2019. How do you look back at last season?
It has been a great season for us. I am really happy and proud that I managed to win my second consecutive EDRS Pro Nordic Motorcycle Championship. Most things have gone our way this year. We didn’t have any major problems with the bike or me as a rider. I was consistent throughout the season and that gave me some confidence when I needed it most. 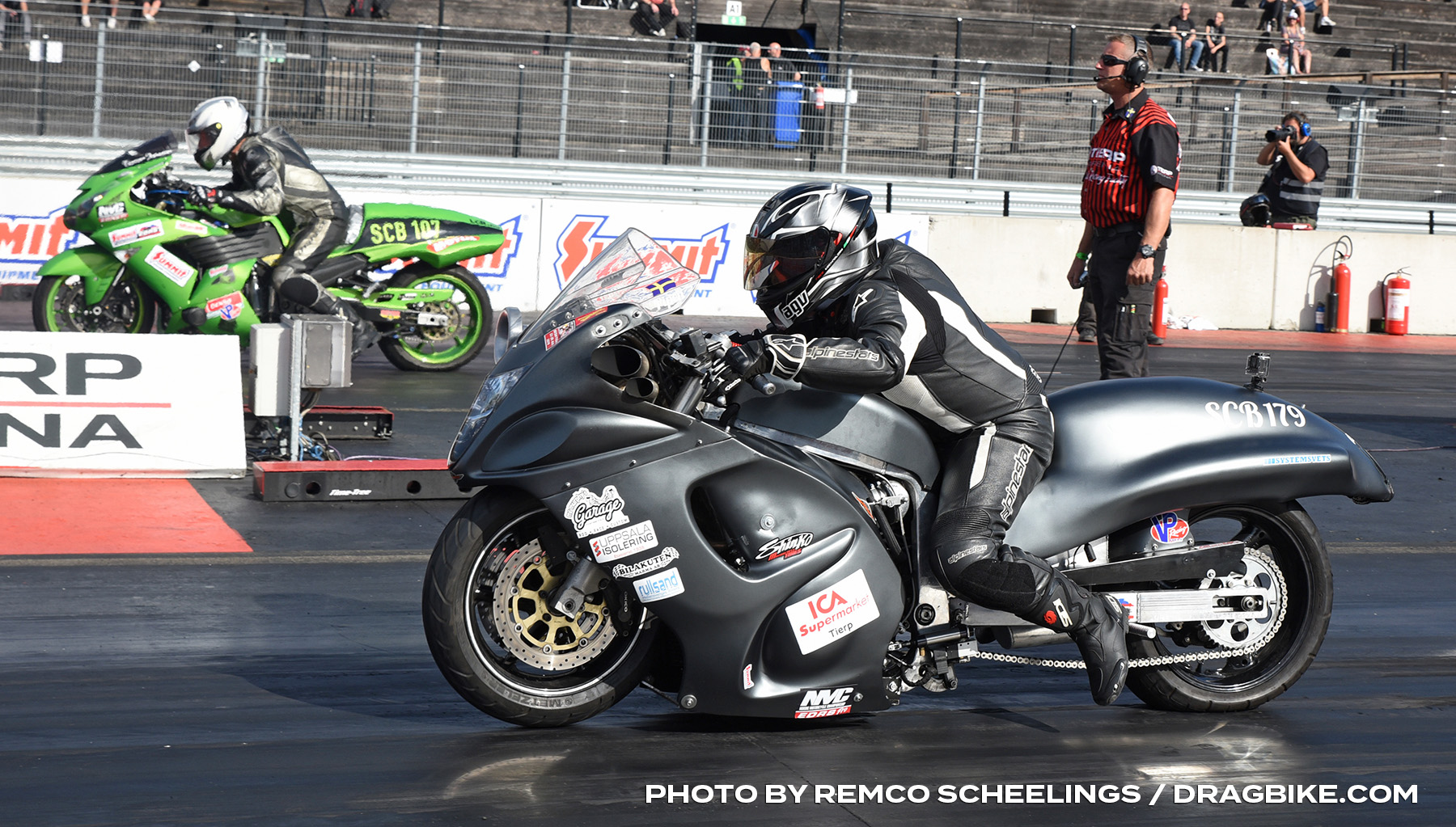 Was it more difficult than your 2018-title?
Oh yes it was. This year every race was closer and tighter. Take Norway for an example. We were qualifier number 4 with 8.507 seconds. We also met many talented riders who also drove consistent all the time this year.

What was your best race and what was the most important race for winning the title?
The best and most important race this year was the last race in Tierp in August. I knew I had to go as far as Peter Svensson to be able to win the Nordic Championship title. That Sunday was exciting from the beginning to the end. Peter Svensson had his quarter-final just before me and he lost it. I won mine and at that moment I knew the title was mine. That was a huge relief. 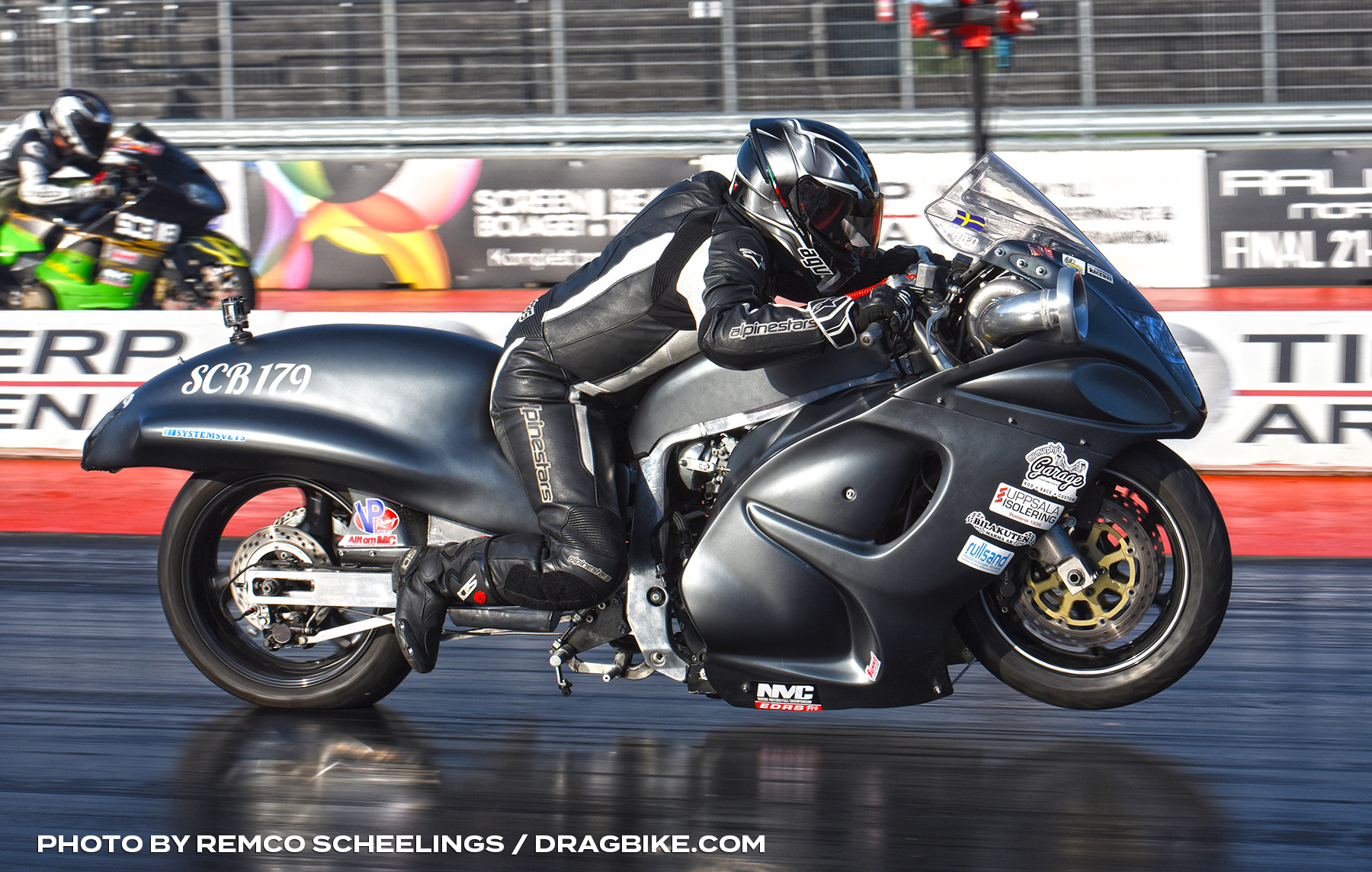 Most proud of in 2019?
It must be the last race in Tierp, when I managed to make it to the final. The night before the eliminations, when it mattered the most, the gearbox broke. But with the help of my brother, we managed to fix the gearbox, and I ended up as runner-up. A nice feeling as I had my family, friends, and sponsors in Tierp with me. 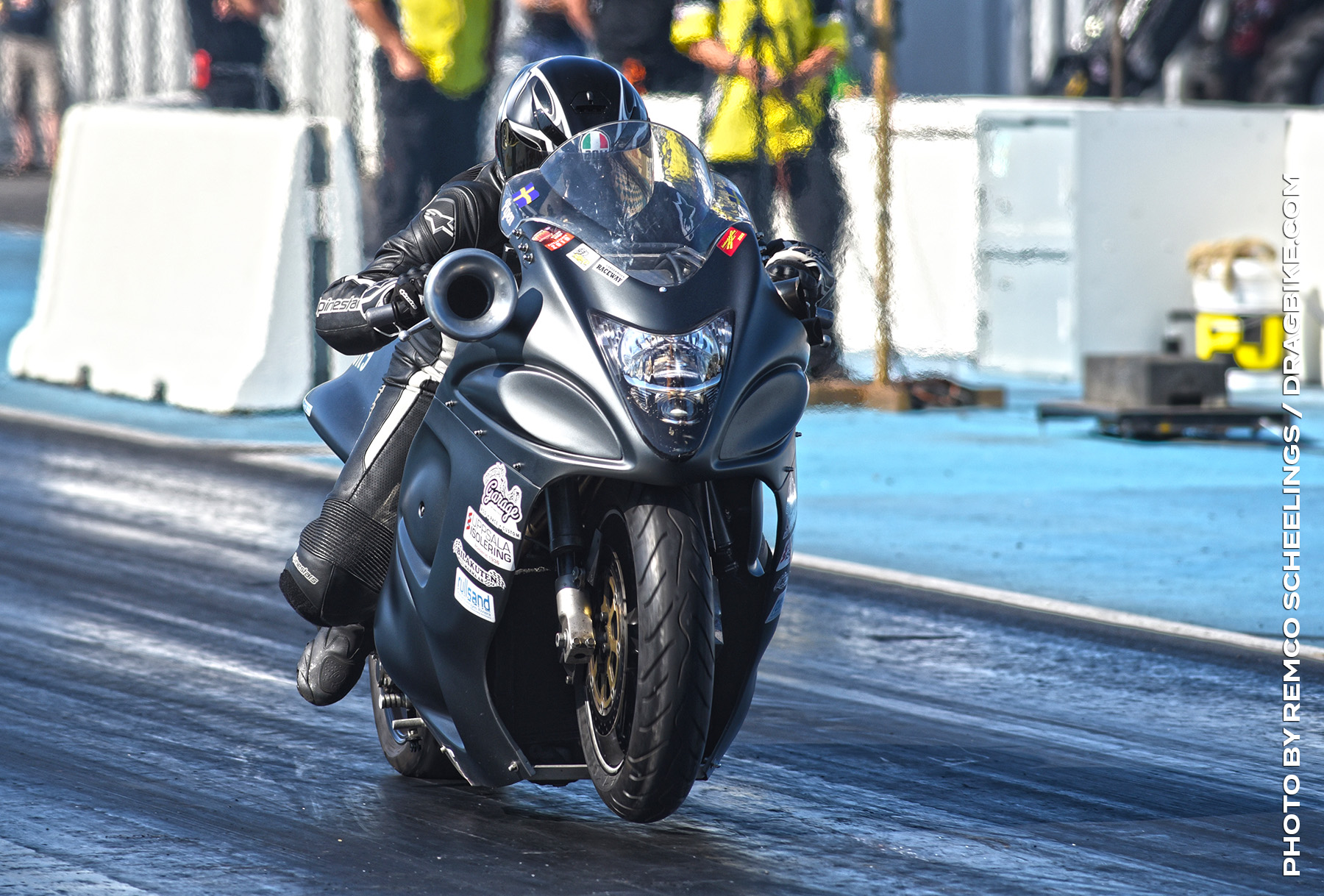 Your Toughest competitor in 2019?
No doubt Peter Svensson and Tomas Jonsson. Peter Svensson and I have been meeting each other in almost all competitions this year. You never know who’s going to win. It is always fun and exciting to meet him. A wonderful guy. He is absolutely amazing in every way.

People/companies you want to thank?
First I want to thank my wife Heidi and son Alexis. They always stand up for me. Then I want to thank my sponsors Bilakuten Marma AB, Systemsvets, Ica Supermarket I Tierp, Uppsala Isolering, Rullsands Havsbad Och Camping, Mr Murphy’s Garage. Without these amazing people this would not be possible! Also thanks to you Arttu Heinälä for your help! And a big thanks to the whole racing family out on the track! 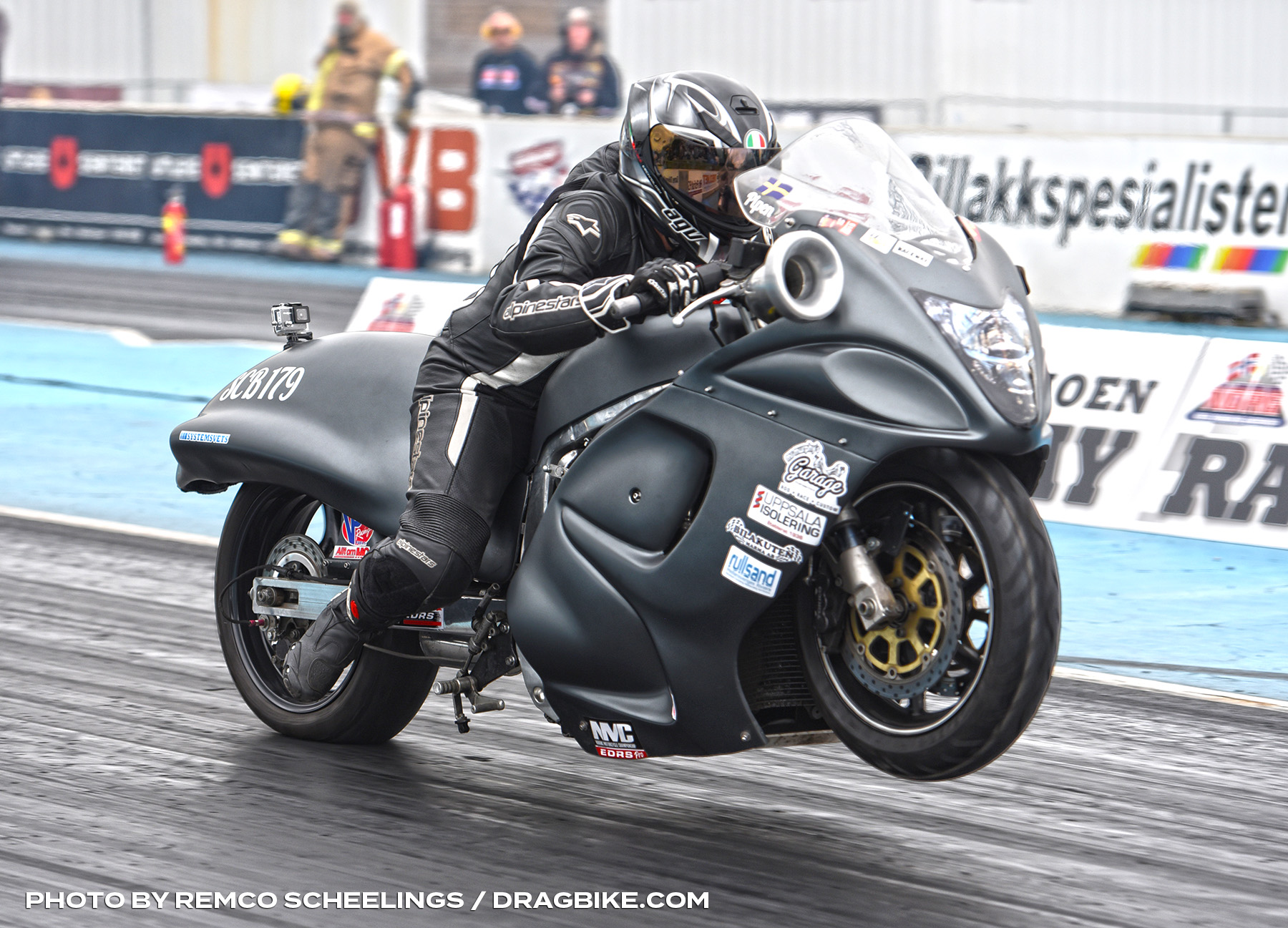 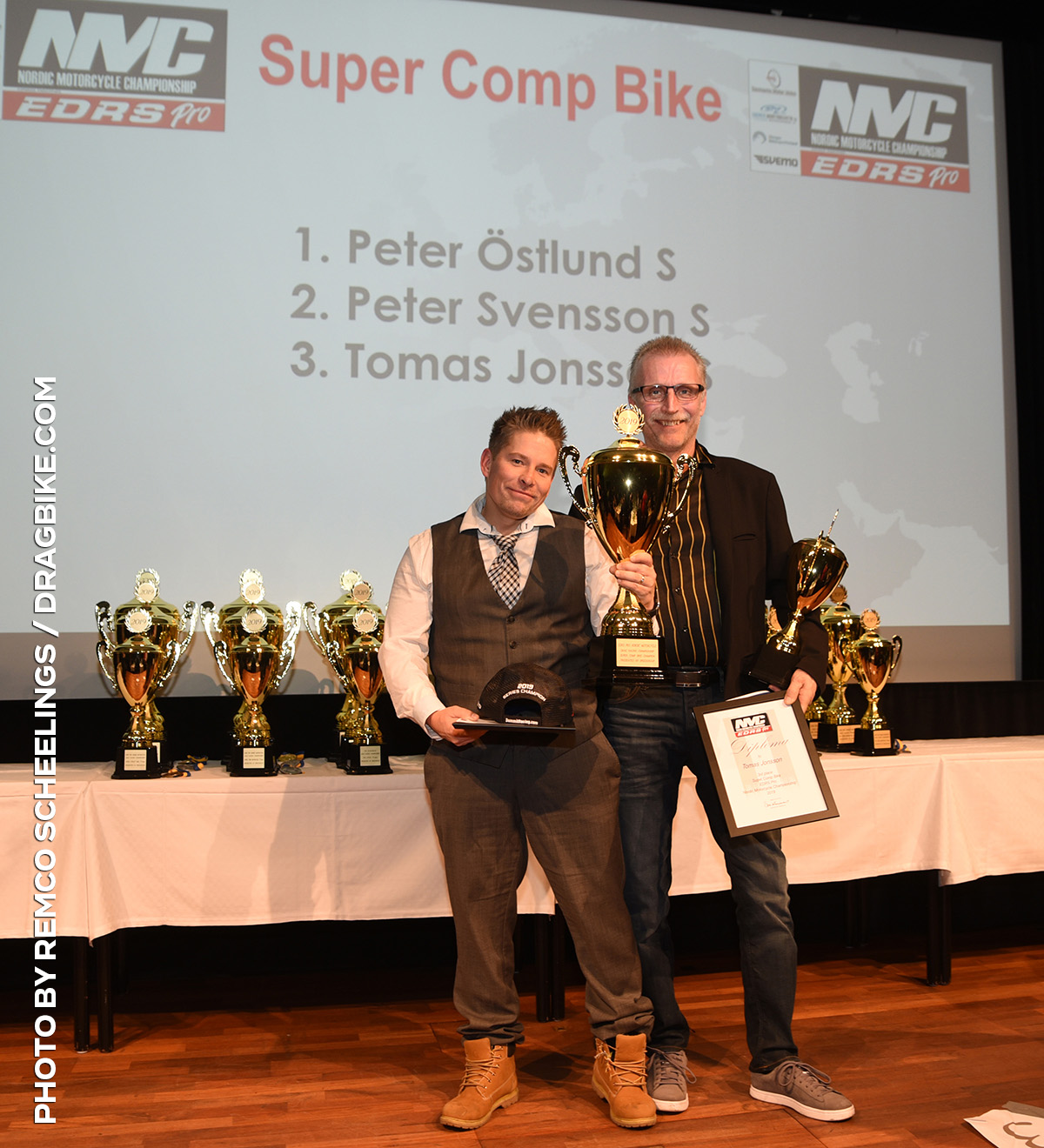