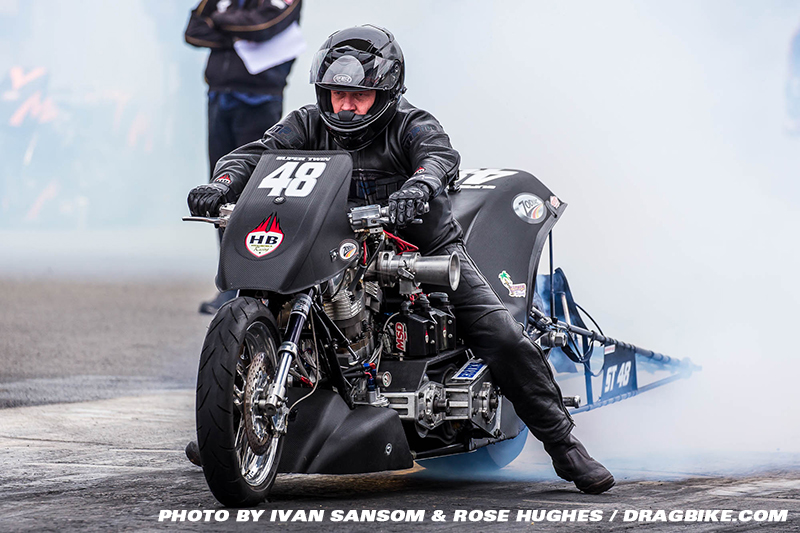 “We are pleased to have been appointed as the new promoter for the FIM Europe Drag Bike European Championship. The promoter, Drag Racing Europe, will now be able to initiate the task to further develop the Championship, especially in key commercial areas. The goal is to create and increase the value and benefits for the teams and track promotors alike” said DRE Chairman Keith Bartlett.

“FIM Europe is happy to announce the contract with this consortium. This agreement is important for the cooperation between the high-level organizations in the UK and the Scandinavian countries. After two very difficult years the riders and organizers are motivated to start again. After the long negotiations it’s time to start with this spectacular sport again. The combination with FIA races is traditional a good step for all spectators. We are looking forward to the start of the season”.