Gadson and the Kawasaki Ninja H2R Fastest at Airstrip Attack 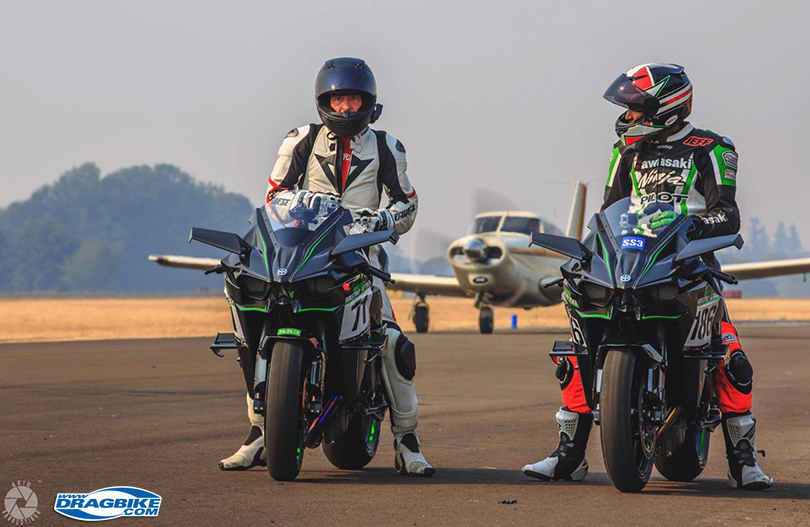 Recently Rickey Gadson missed another drag race when he wasn’t in attendance at the Man Cup DME Nationals at Rockingham. This was his third missed race in row, which didn’t go unnoticed, especially since Rickey hasn’t missed any consecutive events in 16 years! Since 1989 Rickey has now missed a total of six drag racing events.

So what was Rickey up to? He was in Portland Oregon working with Motorcycle.com‘s Kevin Duke on the Kawasaki Ninja H2R. Kawasaki sent Rickey to the Shift Sector 3’s “Airstrip Attack” so that he could give Kevin insight on what it takes to launch and hold onto the H2R in an effort to eclipse 200 MPH in the standing half-mile.

On Saturday Kevin Duke clicked off 195 mph which was the fastest motorcycle speed at the event. On Sunday the weather conditions deteriorated and Kevin could only run 190 MPH. At this point Rickey was getting the itch to do some riding himself, so he borrowed Jeff Herzog’s gear and jumped on another H2R provided by a local Kawasaki enthusiast and farmer in Oregon named Jimmy Hollin who happened to have several of these $50,000 motorcycles at the event.

Once Rickey installed his custom flashed ECU by Brock’s he put Kevin Duke on the bike. And under the instruction of Rickey Gadson he was able to run a best time of 196mph! Rickey than jumped on the H2R and despite being 30lbs heavier, proceeded to push the H2R to its limits under the days weather conditions to 198mph. But even with the faster time that impressed the entire crowd, event staff and even the Kawasaki reps that attended, Rickey’s personal goal was to break the 200 MPH barrier which he didn’t quite accomplish. But that gives him something to strive for at his next opportunity.

Despite Rickey and Kevin not breaking the 200mph barrier, it was still an exciting event as they were able to witness 1700HP GTR’s by the dozens, Porsche’s, Mclaren’s, and 2200HP Lamborghini’s! 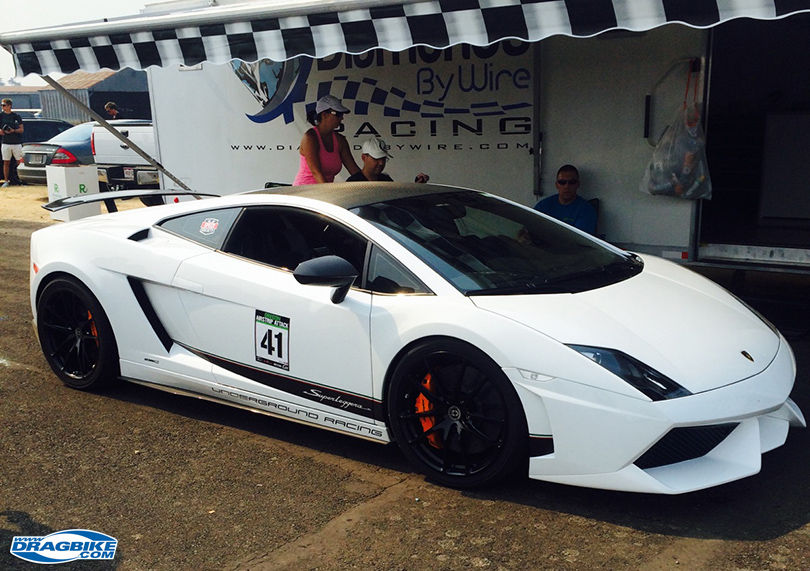 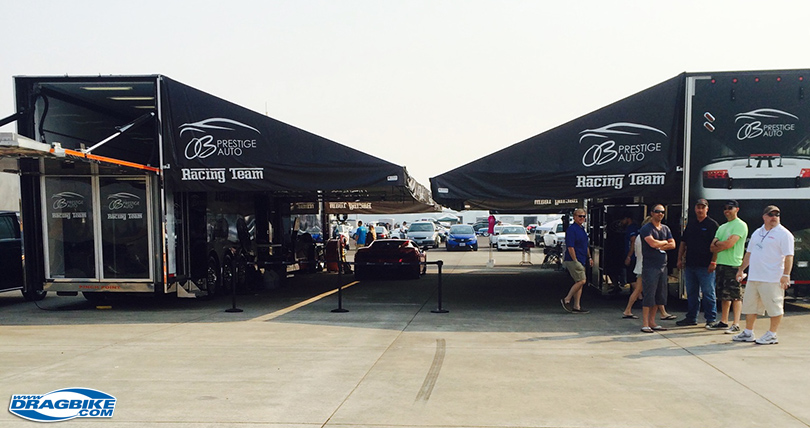 Rickey’s next Land Speed event will be back in Wilmington Ohio for the ECTA September Shootout event sponsored by Brock’s Performance.

So stay tuned for more news from the Rickey Gadson 62 Team. 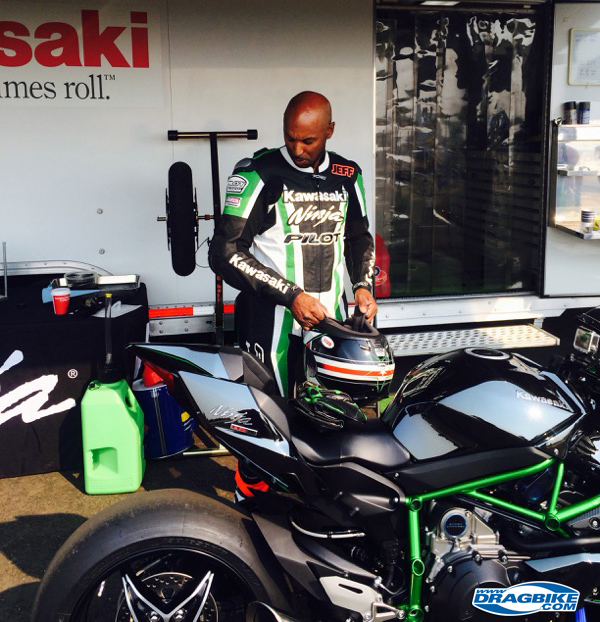